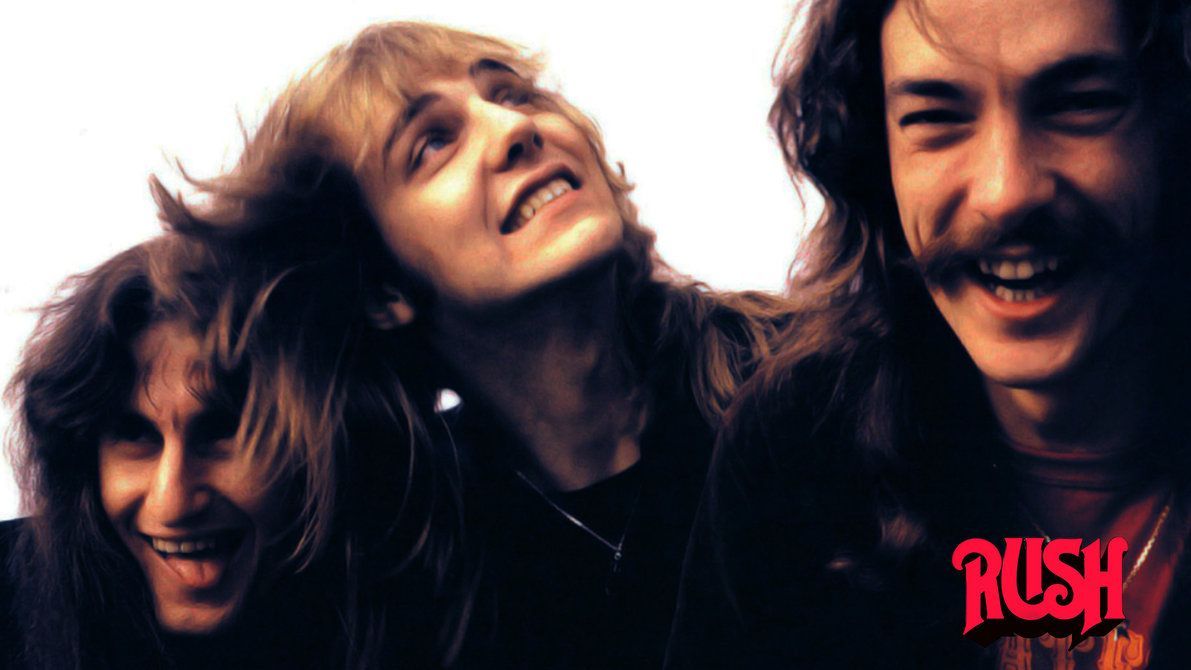 Hello there and let’s talk about Rush. Not being in a rush, but Rush the band.
What can be said about them that hasn’t already been said or written? These pioneers of prog will go down in history as the pioneers of prog. They have been the influence of many a wannabe who wanna be Rush. Sorry, not possible as there is only room for one.
Love them or hate them, they cannot be ignored. Anyone worth their salt will have a Rush-album in their collection. I don’t know how many albums they have recorded and I couldn’t even name my favourite. Anyway, I unfortunately never got to see them live and to my loss never will as Neil Peart has decided to call it a day, which is a real shame as I believe they have so much more to offer. To replace him is not an option, even though anyone in any band is ultimately replaceable, but the chemistry is such that it wouldn’t work with anyone else! Sophisticated lyrics to go along with some rather interesting arrangements make for a good combination of stuff to stimulate you from the neck up and from the waist down, depending on your persuasion of course. They have wowed audiences around the world for many years and many a fan will be sad to see them go.
Believe it or not, they were not my favourite band. That mantle belongs to … You know what, I’m not going to tell you. If you or anyone else out there can tell me who my favourite band is, you’ll get a free Kyrbgrinder T-shirt. Okay, where was I? What made them such a hit, being the first to be doing what they were doing? Would they have been as successful had they been called, Push? Mash? Splash? I guess the list of names could go on, but I won’t bore you with what had never been! The fact remains they were a great band and we will not see their likes again. Well, not in my lifetime anyway. It only remains for me to say, thanks for some great music, live shows and all the other stuff that goes with it. All the best in whatever adventures you may embark upon and hopefully see you again in the next realm of existence.
Now there’s a topic to be discussed in a future column …