SCI FI REMAKES FROM THE SIXTIES 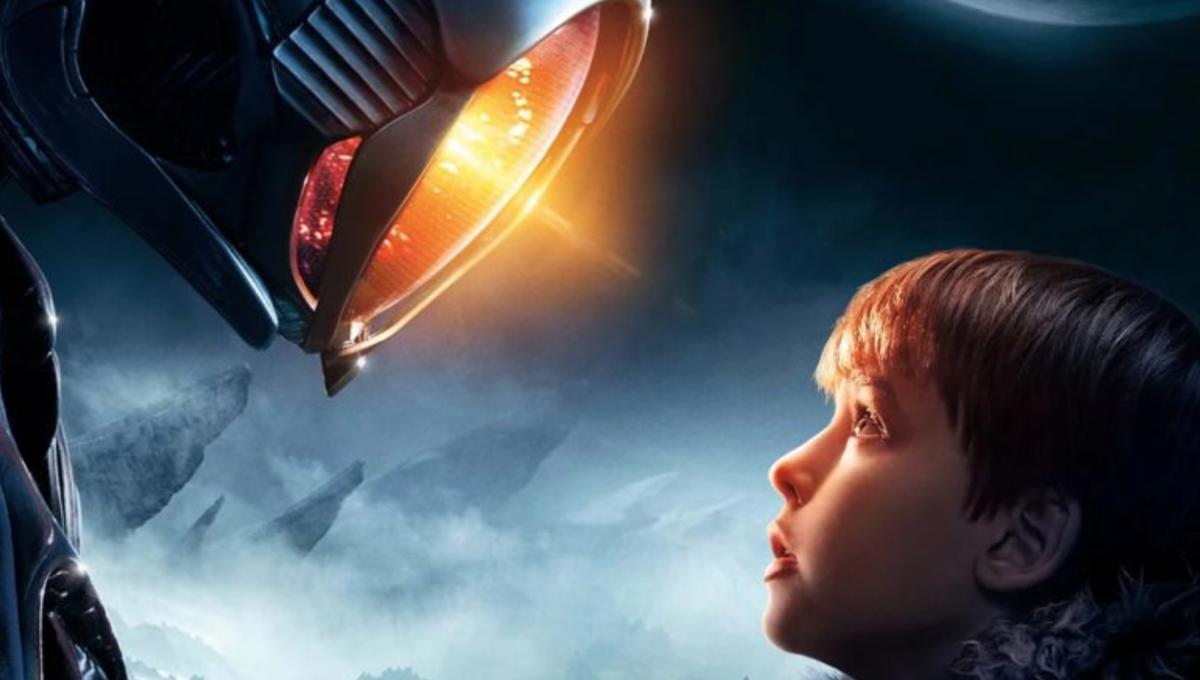 SCI FI REMAKES FROM THE SIXTIES

Hi there all and I do hope you’ve all had a good week. I haven’t. I recently went back to work after the summer break and now I’m being bombarded with children! I can’t believe at my age, I’m still going to school! It’s as though I never left, but I digress.

Today’s topic is Sci Fi remakes from the Sixties.
Now I’m not sure how many of you out there were actually born when the bible was written, or when Noah built the ark? I indeed helped him build that monstrosity, and I can tell you my chop saw did its work!

Anyway, as I was saying, do any of you out there remember Lost In Space? Now a few years ago, and this being a big time favourite of mine, I used to rush home from school on a Friday afternoon to watch this, and it was brilliant! First released onto an unsuspecting public on 15th of September 1965 and the last shown on the 6th of March 1968. Thus I suppose Hollywood running out of ideas again decided to remake it with Gary Oldman as Dr Zachary Smith, the man you loved to hate as he was such a coward, and a big mouth, know it all and saboteur! Ha ha ha. It’s about the family Robinson whom are launched into space on a 5 year mission or more like the Smith family Robinson, for those of you in the know. And yes, they are stranded on an unknown planet thanks to Dr Smith and his insidious plans to wreak havoc aboard their ship. Anyway, please do check out the original series on YouTube if you can, and then please have a look at the remake. It’s also out on Netflix, and season two is about to be launched. This I must say far surpasses the movie as it has the time to go in depth into the characters, not forgetting the robot, how could one forget him? Crush, kill, destroy! Ha ha ha. Though the Dr Smith and the robot are far more dark and sinister in this Netflix series, plus Dr Smith is a woman! Well worth viewing. I look forward to the next season.

Now everybody knows Star Trek. I can’t tell you how many spin offs have been made, and since its birth in 1966, it has been nothing more than a phenomenon. I’m still a big fan, but not of the movies. Certainly Voyager and Deep Space Nine have been my favourites of the most recent creations in the series versions, and even though the characters are different, they are the same. To boldly go where no man has gone before! To a Kyrbgrinder gig! Ha ha ha ha ha! I’m sorry. Anyway, they explore the universe and encounter species that only captain Kirk and his band of merry men can either negotiate with or destroy. But the prime directive has always been, not to interfere, then what the hell are you doing out there in the first place? You should have stayed at home and been a plumber, running round the universe spreading democracy. Indeed. Anyway, I’m not sure there’s anyone of our generation, living, who hasn’t seen or heard of Start Trek. And yes, you can also get the movies and series on, you guessed it, Netflix, the latest series being Star Trek Discovery. I loved it. I do hope that they make another season. But, don’t let Spock get you in his Vulcan death grip! You’ll be sorry… Or those nasty Klingons, in their Bird Of Prey warship that can cloak. Yes, it can disappear, a bit like the money in my bank account! Bloomin’ Klingons!

Time Tunnel. Who can recall this series? First released on 9th of September 1966, with its final episode shown on the 7 of April 1967. I guess this series wasn’t as popular as it didn’t even last a year. Shame really as I thought it was rather entertaining. They remade a pilot episode in 2002, but it just didn’t hit the mark so to speak, but two out of three isn’t a bad average. I thought it fascinating that you could go back in time to witness events in history first hand. Or change them. If only? The two main characters would walk into this machine and be transported into a chosen moment in the past and try not to become part of it as it would send ripples through the space-time continuum. Wow!
Two very gentle souls thrown into chaos and almost into oblivion, and the trick was to get back to their own time, and hopefully unscathed. The remake pilot episode was a real disappointment and left me somewhat cold. Hence, the remake seasons never really got off the ground.

I was a big fan of all three but was a little miffed at the remake of Time Tunnel, for when I saw it advertised I was very curious to see how they could have made it as much fun as the original. Well they didn’t! Never mind. Those were the three most popular Sci Fi series of their time and two have stood the test of time, and if you’re a Sci Fi fan like me, then you’ll always be looking for the next time they bring out a remake of a remake and make a comparison.

Happy viewing and thanks for listening.