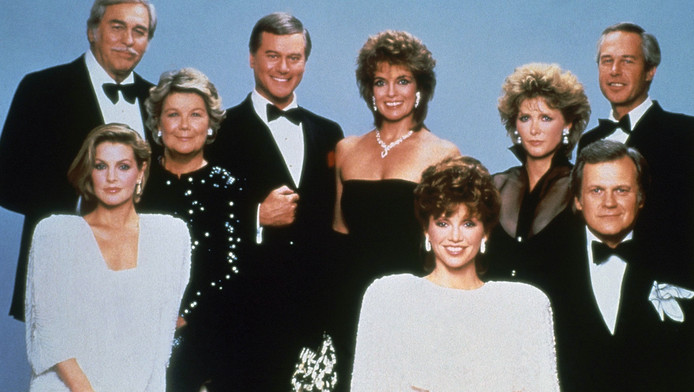 Good day to you, my dear readers.

Soap operas.
Do you like them, love them? Do you watch them religiously or find them a waste of valuable time when you could be doing something far more constructive? I used to, then one day I said to myself, “Boy, you must be crazy, you can’t identify with this stupidity, they don’t even look like you”. Lol. Not really, I didn’t say that, but more along the lines of, “This is rubbish”! Anyway, the fact remains that millions on a daily or weekly basis will glue themselves to a flat screen TV and ogle at these fictional characters and thus end up in a frenzy when something doesn’t go the way they expected and then can’t wait for the next episode, and so to wet your appetite they give you a clue as to what may happen next! Der! Or they get so upset that the character they so admired has been written out of the show altogether and the one they hate has been written back in! Don’t you just love to hate them! Sob sob, there there now.

I must confess I did like Dallas back in the day and who didn’t?
That JR Ewing was a nasty piece of work, was he not? It’s no wonder he got shot. I think I would have done it myself, given half the chance! And then there was the spin-off show called Dynasty, which has now been modernized. It still has all the same characters, but believe it or not it has now become multi-racial, when as before all the characters were white! Go figure? Has someone decided that people of colour do exist and they have come to the conclusion that there is more than one race of people? If you have seen it then you know what I’m talking about, and if you haven’t, well you’re not missing much. You have to ask yourself, human beings don’t really behave that way, do they? And if they do, then life is a soap! Real life is far more complicated, is it not? And the consequences of certain actions, well put it this way, there are no re-runs or second takes and thus we have to live with the decisions we have made! I don’t like the sound of that. Take two, action!

There are so many soaps out there to distract us from our reality.
They are just an escape from the daily grind we find ourselves trapped in. A little bit of escapism doesn’t do anyone any harm, but they can be so addictive, hence they can run for years as Coronation Street has. This hits the record at 57 years. Ouch! Religious wars haven’t lasted that long, and thank goodness, to be honest. I very occasionally get hooked onto something like, Breaking Bad, even though it wasn’t a soap. I must ask, who hasn’t seen it and if not why not? How could one man become what he did? It was brilliant to say the least and yes, I more or less watched the whole 5 or 6 series in one swoop. I couldn’t leave myself hanging, not knowing what was going to happen next. It was just as well I was on holiday and didn’t see the light of day for a while as I locked myself away with a plate full of sandwiches and with remote controls in hand.
Heaven …