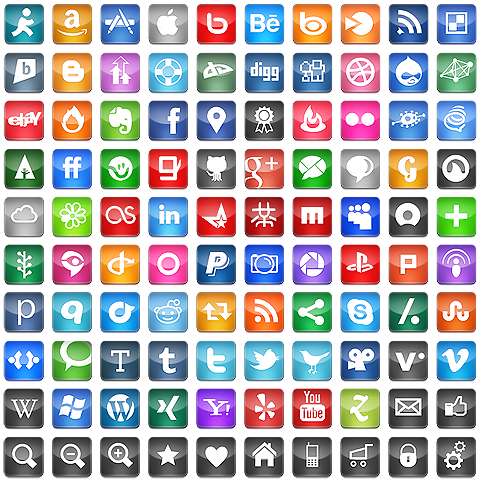 Who doesn’t have it in one form or another? MySpace, Facebook, Twitter, WhatsApp and what ever else may be out there. It seems that we are losing our ability to communicate with one another via the spoken word. (lol). Go to any cafe, restaurant, library, cinema, and what do you see people doing? Yes, they are on their mobile phones or laptops connecting with whomever else other than the people they are actually with. Can you imagine what the world would be like if there were none of these aforementioned? Yes, we would have to talk to one another. What do you mean talk to one another, no one does that any more! I have no idea how to use Twitter, therefore I don’t tweet as tweeting is strictly for the birds. I can only surmise that I’m missing out on something. Who’s to say that the written word doesn’t become obsolete, extinct, kaput, who cares? What did we do before social media came along? We would sit around a campfire swapping anecdotes, laughing, singing, drinking, dancing and what ever else came to mind, but every generation pushes the envelope to its limits. I have a Facebook page that I can barely understand as the page itself exceeds my ability to use it, meaning, I don’t have the brain capacity or patience to maximize its full potential. Well, what would you expect from a drummer? Facebook is what I can only describe as a belly button; everybody has one, I think? But they do have a very positive note that they are instant and it is the 21st century’s form of communication for the, “not as old as I am generation”. So, as we race towards oblivion I doubt that anyone would notice, why? Well, you will all be Tweeting. Lol!