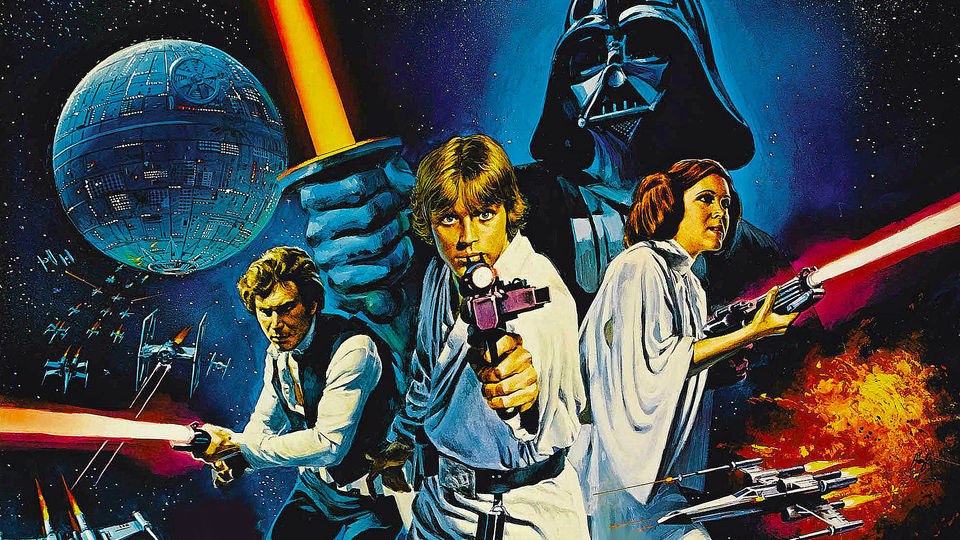 Who isn’t a fan of Star Wars?
If you missed it then you must have been living on a Death Star in the outer regions of Galaxy X!! I know not of anyone of my generation who hasn’t seen one of the many movies dear Mr Lucas has made, and now it has crossed the age gap and generation once again. He has made an absolute fortune on one movie made again and again! But in saying that, they are very entertaining. In truth my favourites are the earlier epics, you know, The Empire Strikes Back and the First and foremost. It did set a trend for many other directors to follow, but they were not a patch on the original. I’m not sure how many other S W movies will be made in the future, but my fear is that he may well be running out of ideas of which I hope not? Then again, the last movie wasn’t the best for me, and after all the hype I must say that I was expecting a little more than I got. What more can he do and what more can we expect? We have been bombarded with special effects and strange creatures from outer space whom all seem to have learned the power of speech, mainly American.
Who isn’t a fan of Star Trek? It seems they take an old idea and bring it up to date with high tech and non-stop action. I often wonder how these nuclear soldiers with robotic bits and bobs keep missing their targets. If I were the buyer of one of these so-called robot warriors, I would question the manufacture and want my money back! Oi, they can’t shoot straight! But in saying that it is just a movie and it’s up to the director as to whom gets shot and who doesn’t. In all I do love them and what an escape from reality it is, for a while. Tell you what? If there are other life forms with their focus on the resources of this planet, I would say that we’d have a hell of a fight on our hands which would mean that the whole of the human race has a common enemy and would therefore unite against this so-called global threat. If you see what I mean?
Long Live Lucas!

Thanks for listening.
Johanne James