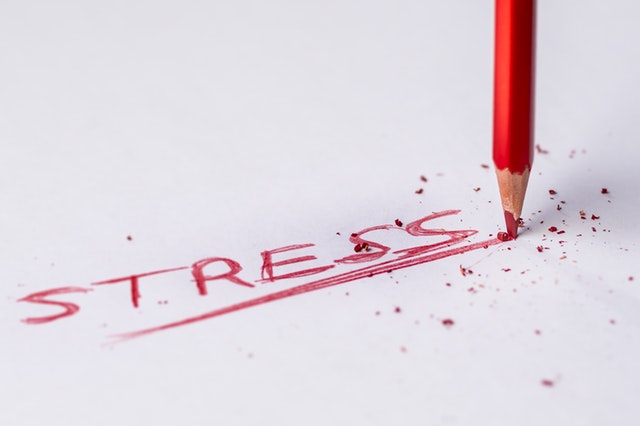 Good day my friends and how are you?

Stress is one of the biggest killers in the western world!
So much for being an advanced civilization. War, disease, take your pick. What do we stress about, almost everything! It seems that modern living is based on stress, our health, our wealth, our families and possessions, our employment and the amount of pressure that others put us under! How many of us stress about MONEY? Not having enough to pay our bills! Do you know what rolls downhill? (!!!!) Yes, the rubbish that is thrown at us every day. In reality, we have created a monster that has now consumed us, and those at the top of the tree have more than likely endured more stress reaching the pinnacle of their careers, and now wish to place it upon the shoulders of whom they now believe are lesser beings than themselves! Like me! What do animals have to stress about? Let’s see, shall we? Eat, sleep, lead, follow and make more of themselves or be eaten by a more dominant species!

This has become such a complex environment
that we now either have to take medication or go and see a therapist who will give us or teach us coping mechanisms on how to deal with our daily lives. But life should be worth living, should it not? Not to be morbid, but I know quite a few people who have ended their own lives due to one reason or another. Loss, the greatest worry of all, so we worry about the loss of all we have, don’t we? And I do mean all we have. So loss and stress go hand in hand, but why is it that we now fear such losses? I admire those who have very little or nothing at all, as they have little or nothing to worry about! Let me take you back to an advanced society, civilization before it was destroyed. The Australian Aborigines were wonderful. They only needed to survive on a day-by-day basis, which I suppose brought about its own problems, but there was no murder, rape, suicide, teenage pregnancy and theft was a concept that didn’t exist in their imagination. There was no competition for resources and everything was shared among the community, which moved as a whole. They played games where there were no winners or losers and just enjoyed the company of each other. Please read a book called Mutant Message From Down Under by Marlo Morgan who lived with these people for a period of time. They may have had conflict with other tribes, but there was no genocide, until Europeans came along. Then they really discovered what stress was! Being advanced in a technological sense will only make your life easier, not better, for technology has brought us more sophisticated means of consuming the flesh of our fellow human beings, for so many things we use day to day have been weaponized! Hmm? I wonder, how much stress is placed upon those who are living in a war zone? In fact I wouldn’t like to wonder for I am already at war, with stress!

Unfortunately it has now become so much a part of our lives
that I would imagine that if it disappeared we would stress that we didn’t have anything to stress about. Go figure! We search for ways to escape, some of which have become very destructive. You drink, you smoke and take copious amounts of narcotics and make yourselves vulnerable to external forces beyond your control, and end up in places you had no idea even existed! Then in the morning you say, “Wow, that was a good night, even though I have no recollection of it”. Hmm? We work so hard to live a simple life, sitting on a beach, staring at the sunset and listening to the sounds of nature, not the mechanized clatter of the mind.

Thanks for living without stress. It is in fact totally unnecessary, for if you can live without it, you are blessed.