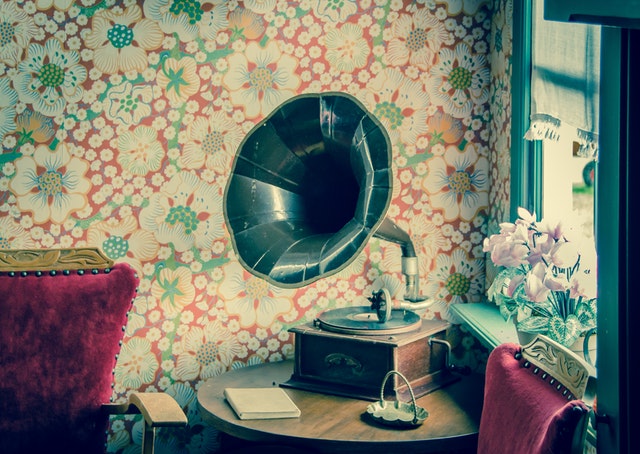 Greetings headbangers and how are you?

The 5 people in the music business I’d like to meet.
Well, this was a hard one as there were so many to choose from, but I had to narrow it down to just 5 so here they are in no particular order. Oh by the way, there was no specification as to whether they were living or dead. Unfortunately, some of them, if not all, are now entertaining the most high in the sky!

Miles Davis
Trumpeter and a jazz fusion pioneer. I don’t know if any of you bangers out there know or even care who he is, but he was a huge early influence on me in my formative years as jazz was all I listened to. So how on earth did I end up playing in a prog band? Answers on a postcard please. He was commonly known as the Evil Genius and never suffered fools gladly, for if you angered him, you were out in a microsecond! For those of you who are interested I suggest you listen to the album ‘Kind of Blue’. Or look him up on Wikipedia.

2. Tina Turner
This woman has a story like no other to tell, for what she went through to get to where she is has been nothing less than a roller coaster ride from hell! And she has lived to tell the tale. Funny thing about the male and female partnerships, it’s always the men that seem to leave this mortal coil first, Sonny and Cher, Peters and Lee and a host of other I could mention. I sense a Black Widow in the midst. I do believe that I would just sit and listen to her reflect on what she has achieved and the strength of character it took for her to get there. And survive! Go girl!!!

3. John Coltrane
A saxophonist of extraordinary talent. A truly gifted human being. I would often ask myself, “Where is that coming from and what are you hearing that others can’t”? Another jazz great who has also left this mortal coil. I think I’m spending too much time among the dead! The freedom he expressed himself with was truly magical. It would have been a pleasure to hear his story as black musicians were treated with contempt and it was only when they left America and went to Europe that they were appreciated.

4. Nile Rodgers
Writer, producer and musician. Do you remember Sister Sledge? We Are Family? Chic? Let’s Freak To Chic? No? Okay, then how about David Bowie’s album ‘Let’s Dance’? Ah, now you know who he is as he produced that album back in 1983. I wonder what he would do with the likes of Kyrbgrinder?
That would be an experience. Judging by what he did with ‘Let’s Dance’ I think he’d have a hoot working with us. He also produced Power Station with Robert Palmer. ,,Some Like It Hot”. Remember that tune? I do….

5. Quincy Jones
Writer, arranger, producer. He produced that bestselling album of all time, ‘Thriller’ by Michael Jackson. I don’t know how many copies it sold, but it certainly outdid the last Kyrbgrinder and Threshold albums put together! He has worked with so many artists that he has more than likely forgotten most of them. There was a recent interview with him, on which site it was escapes me, but I must say that it was very revealing, to the point of being arresting. Ouch. You must give a read. That’s an order!!

I could have gone on and on, but the point of this was just to give you an insight as to whom I would loved to have met and perhaps work with. Can you imagine having these names on your CV? Cool or what?