THE BEST INVENTION EVER 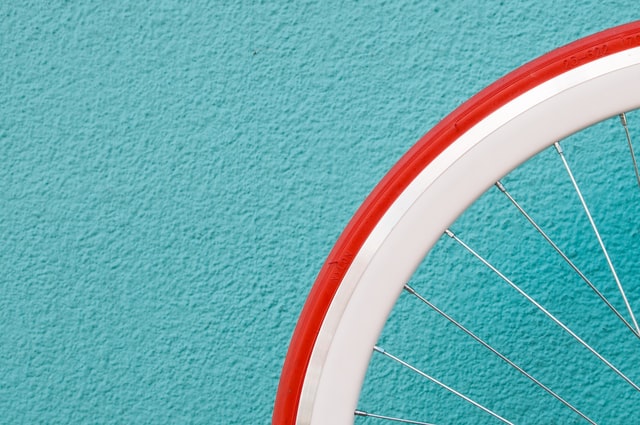 THE BEST INVENTION EVER

Good day to you good people and how are you this week? I hope Lady Fate has been kind to you. Then let me begin.

The best invention ever. Now for me this is a very tricky one as there have been so many over the years that it’s difficult to choose, so I’ll give you 5.

Coming in at number 5: The wheel. Now had this not been invented, we as a species would not be able to travel anywhere, unless they invented something else, like teleportation. I guess the scientific community are still working on that one. Just imagine the wheel if it were not created, we wouldn’t have a Porsche or a Maserati or Merc, then again we could have, but it wouldn’t be the same and they certainly wouldn’t be able to reach those license loosing speeds! Can you imagine anyone of those with square or triangular wheels? No, I didn’t think so! And we wouldn’t have a tour bus, so thank you Mr Wheel for giving us something that has revolutionised travel. Beats walking!

At number 4: The Couch. Now this is wonderful as you can place your backside on it after a long day having to push square wheels about. Then you can relax and watch your favourite latest Netflix series, like Messiah or Breaking Bad or Dynasty. Dynasty? Anyway, if you are tired enough you can also fall asleep in them, but in some cases you can realise how sore your bum is after sitting in one for any length of time, especially if they don’t have cushions. Now that was another good invention, but doesn’t really get a look in here. Shame though.

Coming in at number 3: The Chinese take away. Now under the current situation, you may have to send it back! But that doesn’t mean to say that again after a hard day pushing square wheels around that you don’t feel like cooking when you get home, so you nip down to your local Mr Wong’s and get your favourite dish to then sit in your comfy couch and indulge yourself in the latest Netflix series. Cool, but you might have to get yourself quite a bit as you could well end up in self isolation for the next two weeks! Good luck with that one.

At number 2: Toilet tissue. Well, I have a story to tell you about this one, but not here. Now life could come to a rather sticky and unpleasant end had some bright spark not come up with the idea as he didn’t want his mum’s best linen soiled, you get my meaning. Once again under these current circumstances, people have been panic buying this item for they obviously feel that they themselves are going into voluntary isolation, and for how long, indefinitely! You can get 2 ply, meaning 2 sheets of paper, or a 3 ply, which can be softer on the posterior. You can now get quilted and scented and coloured and patterned, but all of this doesn’t really make any sense as it’s going down the pan! Or is it that you’d like to know that what you have just done has gone down in style? Or if any of those don’t work, there’s always newspaper! Good luck with that one.

Coming in at number 1: The Lie. This is the greatest invention ever, ask any politician for they have studied the science of lies. These have taken us into wars and overthrown governments and corporations, gotten us out of some very sticky situations, ask my wife, and also put us into positions of power. Of course the world could now not operate without them. History has shown us that history itself is a lie! Napoleon Bonaparte said, and I hope I don’t get this quote wrong, “History is nothing more than an event agreed upon by a group of men, who were not there” Unquote. Thanks for that Nepo, I’ll never forget it. Churchill said, and I quote, “I shall be remembered fondly for I will write the history” Unquote. Can we trust ourselves to always tell the truth? Let he who is without sin, cast the first stone! I see no takers. Would you tell the truth, knowing that it was going to cost you your life, liberty, wealth? No, I didn’t think so. We all have taken part in this rather popular activity, I’m ashamed to say, for just the other day I told some sweet young lassie that I was only 21 years old, and she believed me. Sucker!!! Only kidding, it was 25. Speaking the truth can be a costly business in itself, see, I was asked by a dear lady if this particular dress looked good on her, “Tell the truth” she said. “Okay” I replied, “I thought we were going to the camping shop so how on earth did we end up buying you a dress that looks like an army recruitment centre”. Then the fighting took over. Never tell the truth, when a good lie will do!