THE REBEL IN ME 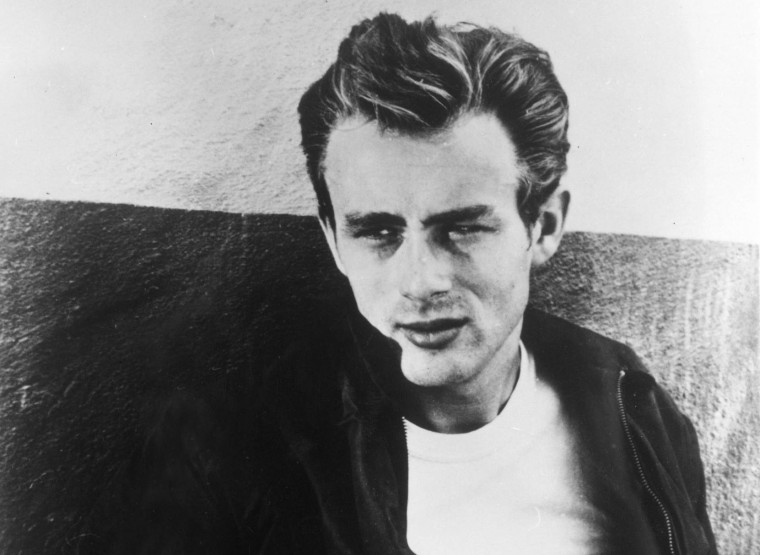 THE REBEL IN ME

Good day dear people and how are you dealing with self-isolation? Not gone ga ga yet, and I don’t mean Lady either! Anyway!

The Rebel In Me. I have known some tearaways in my time, and I indeed was a bit of a rebel for you should ask my grandmother! The poor lady would have fits when my parents went to work and would grass me up good and proper when my parents got home as to what I got up to! I wouldn’t say that I was completely wild, not as wild as my father who was sent to England from the Caribbean to study and to give him some sort of responsibility. I guess I must have inherited the rebel gene from him as my mother was a saint! As far as I know anyway, as she always kept her cards very close to her chest. She once said to me “If you wish to keep a secret, do not tell your friends.” Wise words, whatever you do, don’t tell anyone! I would go out riding my bike with my mates, play knock down ginger, terrorise unsuspecting members of the public and have the cops chase us, until we got caught and had to explain to our parents as to what shenanigans we got up to. Then we would be grounded indefinitely, a bit like now to be honest with this self-isolation business that’s driving people insane! Anyway, we would always break curfew and meet at the local youth club called Moberly, which unfortunately is no more and actually gave us somewhere to unleash some of that youthful energy that we now crave! LOL! I have very fond memories of that place as it saved me from becoming something a lot darker, or maybe I wasn’t made of the stuff that some of my compadres were, as some ended up behind bars. They took being a rebel to a level that perhaps didn’t exist in my imagination. Where I stopped was where they began, and things became very dark indeed, for them! I did have boundaries that I dare not cross as there would have been an awful price to pay, and I wasn’t prepared to go that far.

The difference was that I had found something that I could do for the rest of my life, so I was lucky and didn’t want to risk any rebellious behaviour that would have taken me from the path that I have now tread for the past 40 years or so. Many others fell by the wayside and ended up in prison, mental institutions or dead! Some I have seen recently after many years have aged to the point where they are almost unrecognisable. The drinking, smoking, drug taking and womanising have taken their toll. Some had strokes while others are now suffering from other life threatening diseases! They sit on park benches reflecting on their lives, whilst reading bibles and trying to atone for their sins. They look at me and say well done for not following us into darkness and that you have made a name for yourself and that you look so young. I have been to more funerals in the past 7 months than I care to remember. All the fallen soldiers of my day have left a legacy, their kids whom some of them I know have not taken that road their fathers did, but some have. The apple doesn’t fall far from the tree! One good buddy of mine said and I quote. “Johanne, if I had my life again, I wouldn’t do this and I don’t understand why I’m still alive. I’ve hurt so many people that I don’t know who my enemies are. I’m only glad that I have a trade, bricklaying saved me, and now I have kids myself, anyone of my then enemies can get to me through them! So I wouldn’t do this and I won’t have my kids follow me down that road!” He was a real rebel and feared in certain circles.

There is a price to pay for all that we do. I was a rebel indeed, but I wasn’t bad and now my rebellion is fought internally! I could go on, but then, I may be revealing something that I shouldn’t, so.