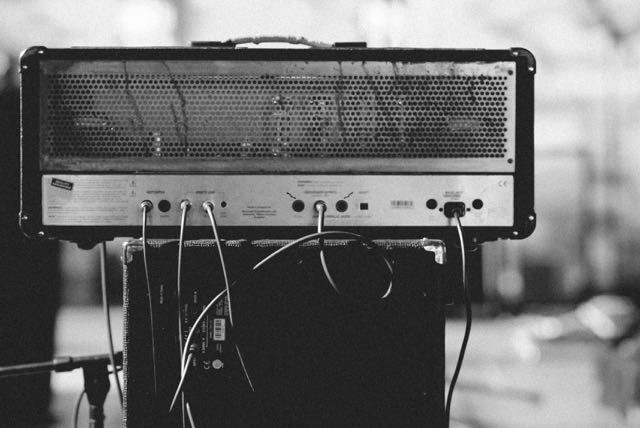 Hello there my friends!

Let us speak of the rehearsal room.
Let me tell you that I have seen the sublime to the ridiculous and in the end they all serve the same purpose. You go in, set up and make all the noise you need to without annoying anyone in the vicinity! Or so you hope. How many times have you heard the band in the next room wailing away? AAAGGGHHH!!! There are some that you could live in and some you could live without and my goodness you can pay for them too and depending on your budget will determine where you end up. Some will supply all your needs and some you will need to supply yourself. Have any of you out there been in those dives that smell of mould, alcohol, stale sweat and worse? Yep, those were the ones we called home for a number of years until one day you said, hang on, doesn’t anyone ever clean this place or paint the walls? Ha ha ha, you know exactly what I’m talking about..

I was once rehearsing at a place in North London that shall remain nameless and so shall the artist I was working with at the time.
The bass player and myself were taking a break standing outside room number two when we were approached by a man with scraggly hair and a rather thick Midlands accent. “Hello guys” he said, “How you doin’ and who are you here with?” He was very friendly and funny, so we chatted for a while and afterwards the bass player and myself looked at each other and said, “Yes, that was Ozzy Ozbourne!” And indeed it was, how cool was that? A real human being in spite of his antics. I think that story belongs in another column, don’t you? Anecdotes? Anyway, you do meet some characters at these places. Old and young, rich and poor, those who are on the way, and those on the way down and they all have a story to tell about the rooms they have mastered their craft. And in fact we have more than likely spent more time in these plush and some dingy places we call rehearsal rooms than we have on stage. Go figure. You spend weeks mastering a set to perform for an hour. Is that logical? Guess not, but it’s what we do and shall continue to do so!

Thanks for listening. Look out for the mould!!!