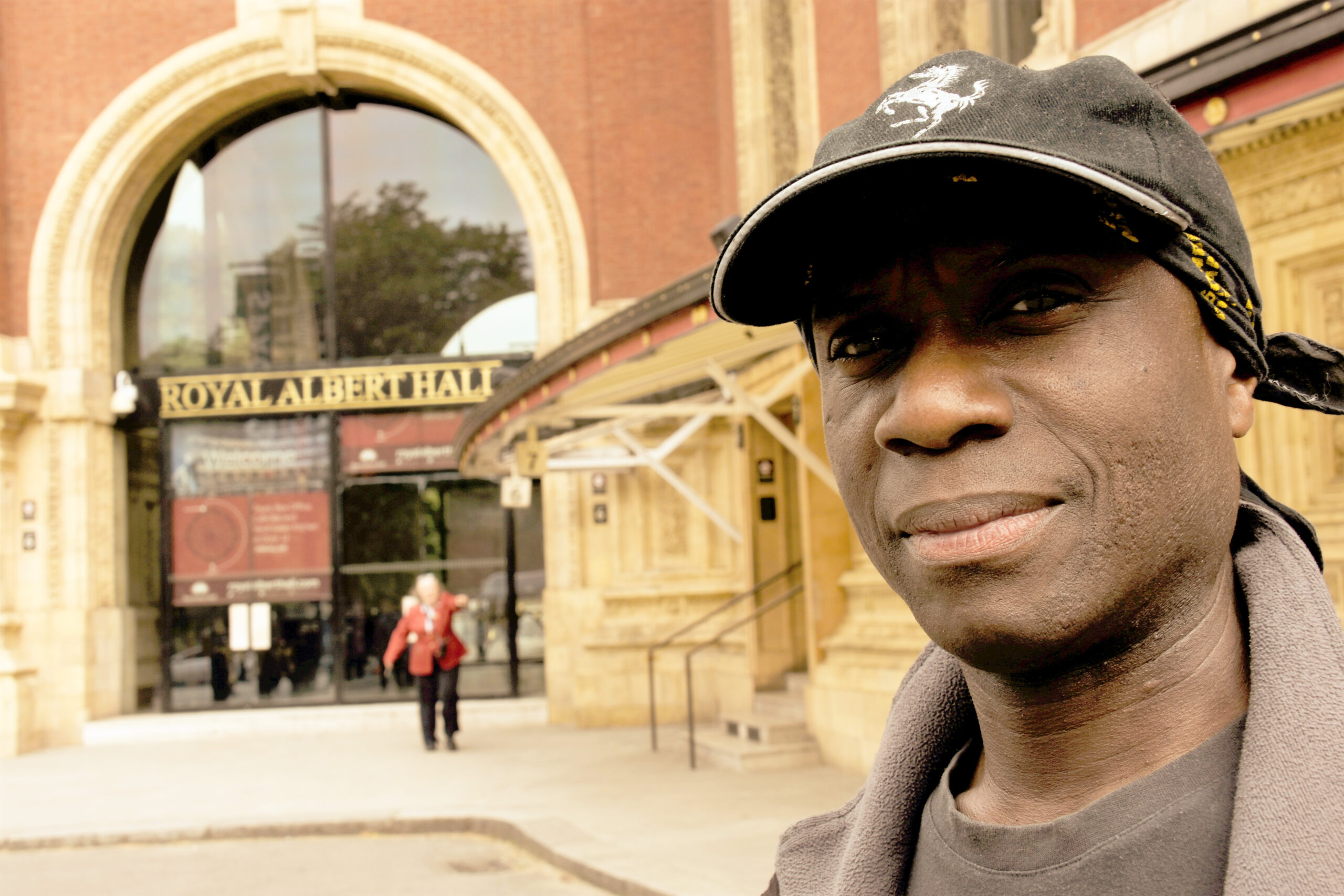 Hi there my friends and hope all is well.

Monday June 4th 2018 was a very special day for myself and the students of The Vale SEN School in Haringey.
This was the day that we performed at The Royal Albert Hall at Haringey Schools Music festival. If you’ve not been there, I must say it is rather beautiful, as they spared no expense making this place something to be admired. It could be rather intimidating and a little stage fright did enter my consciousness for a while for I was to perform alongside a young man who had done this before and had some 2.000 screaming kids in the palm of his hand and he commanded the stage with such confidence, it was quite something to see. During our music lessons the children are allowed to express themselves and one girl in particular is always telling us to behave ourselves, so we wrote a composition around her saying “Behave yourself”. We also had a group doing sign language for all to participate in. I must say it was an honour to be on such a large stage in such surroundings with so many people watching and me not sitting behind a drum kit, but totally exposed, naked and baring my soul and doing the lead vocals. There you go! Never seen before and more than likely will never be seen again! LOL!
This particular composition was done in the style of Reggae and was so much fun to play and sing. There was a full horn section to go along with the arrangement, which added to the overall sound. As you know sound checks are one thing and the gig is another.

Showtime.
The young man and myself took to the stage to the sound of at least 1.500 screaming girls and boys from schools all over the Borough, and all the butterflies disappeared in a microsecond. We had full command of ourselves and whilst he was introducing the song I looked out and was taken by how big the place looked from this vantage point. Wonderful, and all ours for the next 5 minutes, and for the next 5 minutes we had so much fun, for during the composition there was a vocal call and repeat and a rhythmical call and repeat section, to which the response was phenomenal. It’s funny and so true that time flies when you’re having fun, as the song was over before we knew it. We looked at each other and laughed for a moment and tried to digest what we had just done to and for all these people. It was an achievement for those children with the complex needs they have to be brave enough to even face going into an environment like that! It’s scary for anyone who is mainstream, so for them it’s extra special and an experience that no one can take from them! It’s not every day you can say that you performed at the Royal Albert Hall. For anyone who has been there, you’ll know what I’m talking about, to have been on the same stage as such greats and too many to mention. You won’t see my picture in the Hall of Fame, maybe in the Corridor of Shame? LOL.

All in all a truly wonderful experience for those who witnessed it. I thank you all for being there and especially the Vegan & Drum Rescue Service who made the journey all the way from the Netherlands to see us, for it may well be a once in a lifetime experience.

Thank you so much for being there, V&DRS.