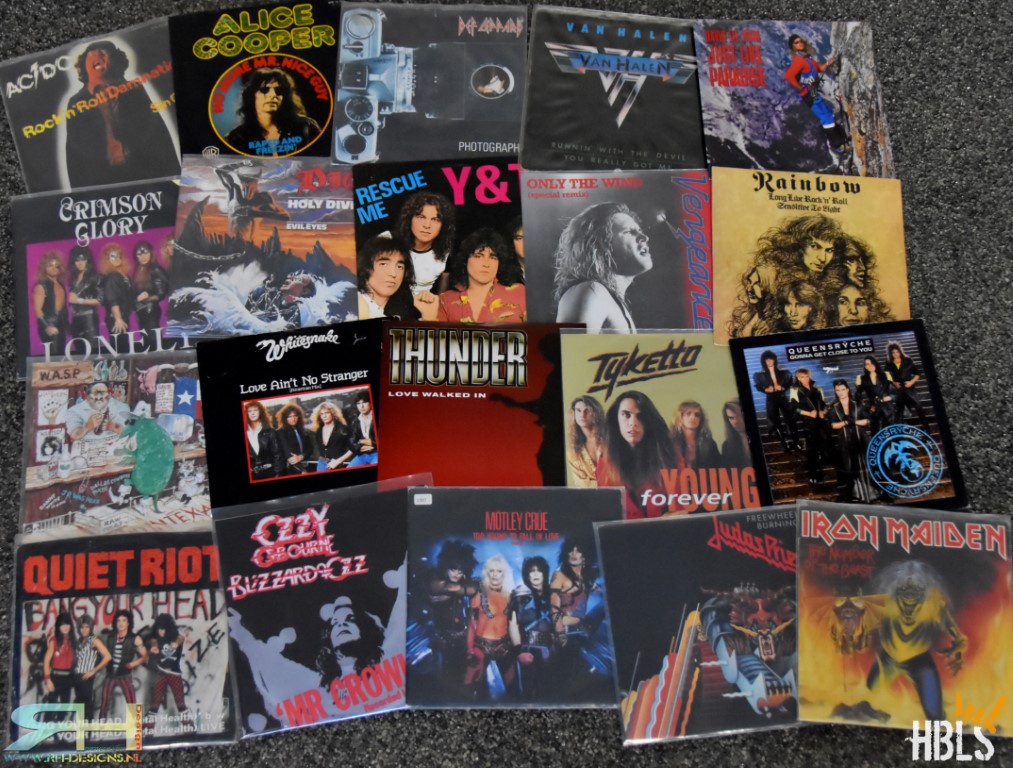 February 20, 2021 by Raymond Helebrand - More about our team

In this edition of the vinyl corner I would like to pay some attention to the 7” single vinyl phenomenon. Probably not a format that is used a lot these times. However, back in the days, before CDs came up, the 7” single was highly interesting for bands to release their top songs (singles) of the brand new album. And the 7”single, that was more affordable (+/- € 3,00) than the 12” full album release (+/- € 12,00), was a great chance for fans to get introduced to a band. The other plus side was that the b-sides would often contain unreleased bonus tracks or live recordings of the band. Or even songs from older albums. And of course in many cases special cover artwork. I’ve always been a fan of this format and managed to collect quite a nice collection over the years and personally I think this is a format that is quite often overlooked by most collectors.

I cherish releases like Van Halen’s ,,Running With The Devil”, Def Leppard’s ,,Photograph”, Vengeance’s ,,Only The Wind” with a brilliant live version of ,,Deathride To Glory” on the b-side, Thunder ,,Love Walked In” with a demo version of the song ,,Flawed To Perfection” on the b-side, that would later be released on ‘Laughing On Judgement Day’, Iron Maiden’s ,,The Number Of The Beast” with a live version of ,,Remember Tomorrow” as a b-side or Ozzy’s (Blizzard Of Ozz) live version of ,,Mr.Crowley” to name a few of the releases in my collection. So when bands DO release 7” singles I am always curious about it. As I said before, the times that every single is released on this format is long gone, but every now and then there are still some interesting items on the market. 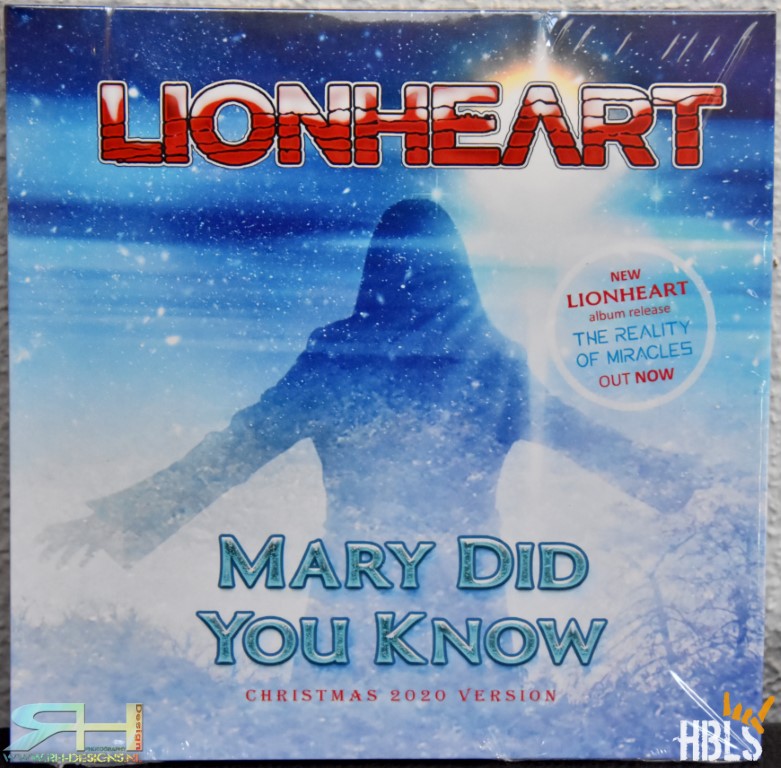 I would like to start with Lionheart, who released a special white vinyl 7” single through (Metalville / Rough Trade). The single consists of a 2020 take on the track ,,Mary Did You Know”, backed by ,,The Reality Of Miracles – Solstice Mix”, a new version of the title track of Lionheart’s latest album. Both tracks are also available in digital format and every penny from every sale – physical or digital – went to help the Little Havens children’s hospice, which does incredible work to support children and young people up to the age of 19 who have been diagnosed with a complex or incurable condition. 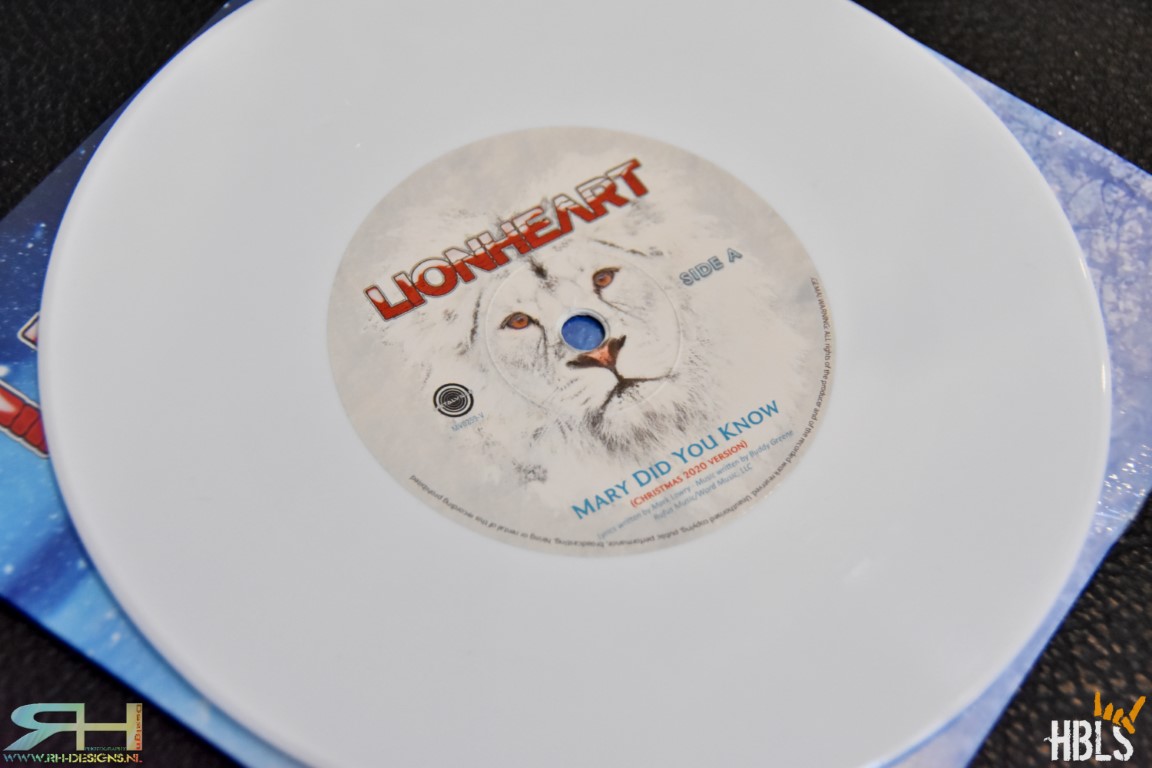 So besides having a great special item of the band, there is also a great cause that is supported. The artwork, layout & design is, just like for the last album, done by Tristan Greatrex. 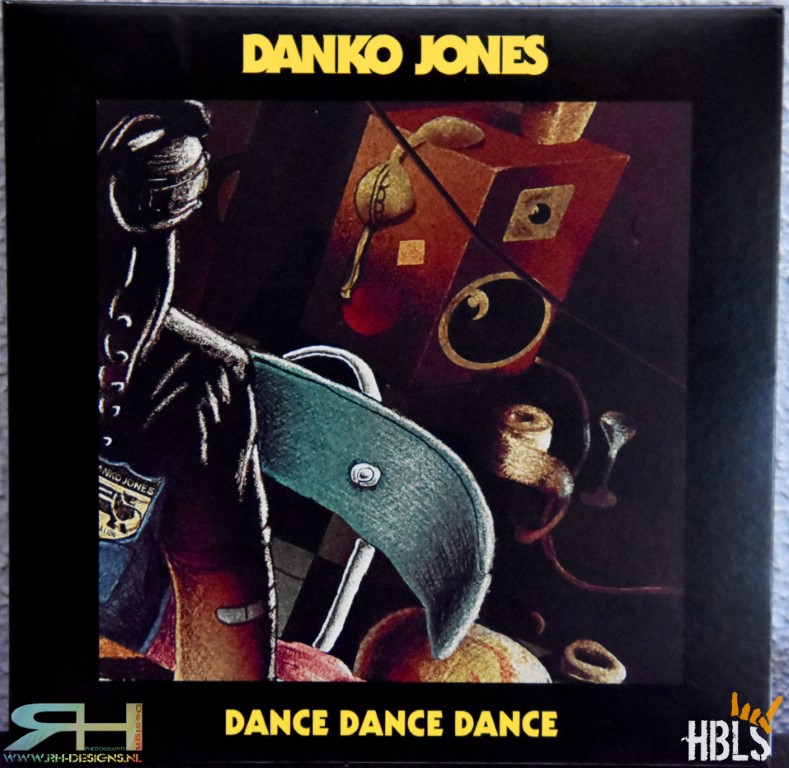 The second release is Danko Jones’s ,,Dance Dance Dance” of their latest album ‘A Rock Supreme’. 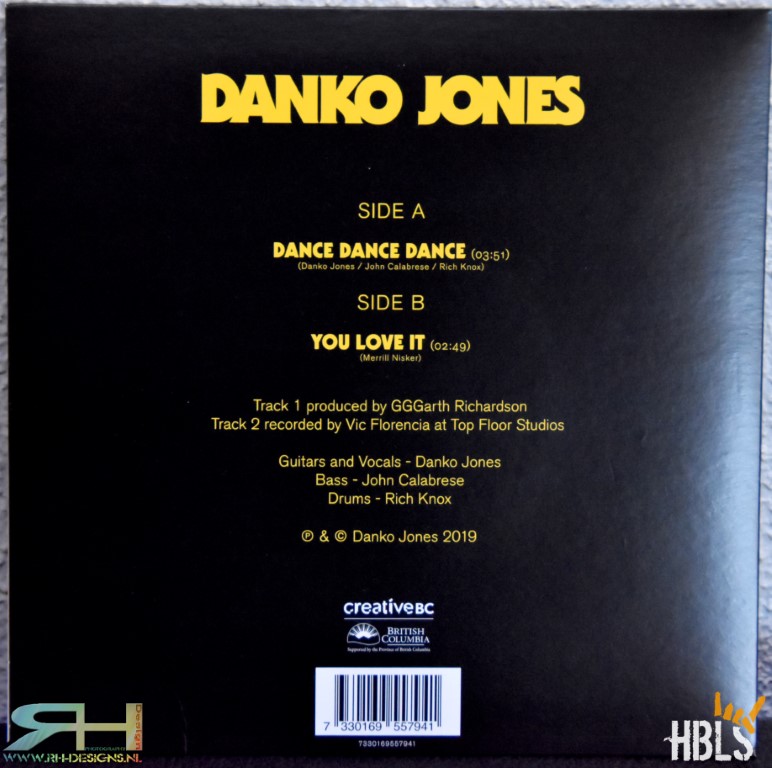 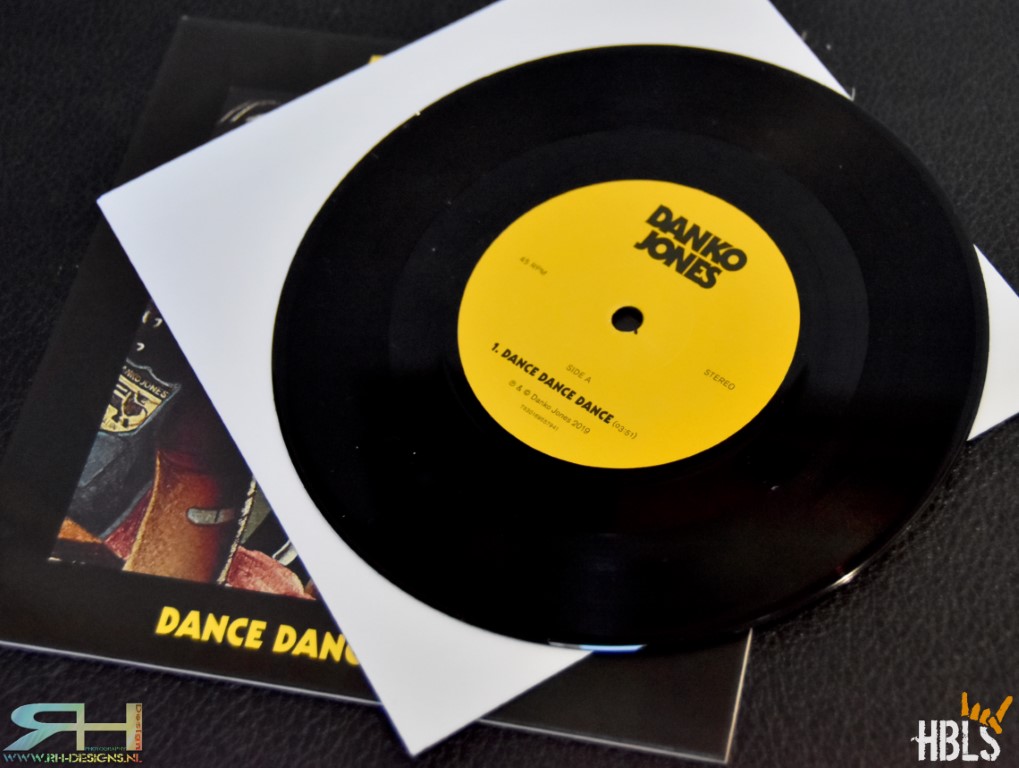 The A-side contains the single track, while the B-side reveals the bands take on 2006’s classic Peaches song ,,You Love It”. A very nice special release for fans of the band and as far as I know this item is limited to 400 copies. 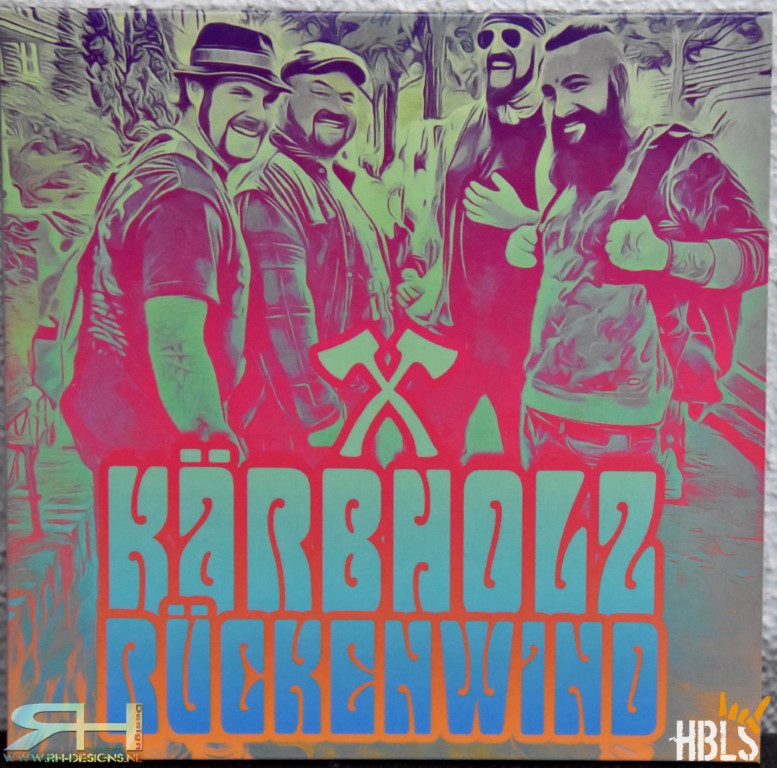 Then we have a brand new release of German rockers Kärbholz. They present us a new single ,,Rückenwind” [in English: ,,Tailwind’’] from the March 26th appearing studio album ‘Kontra’ (Metalville / Rough Trade). 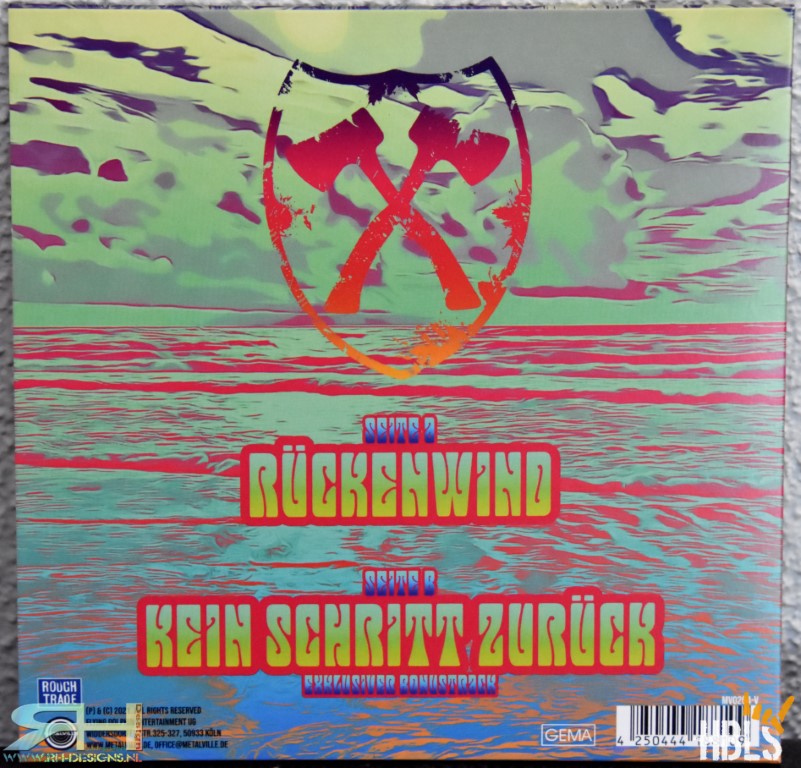 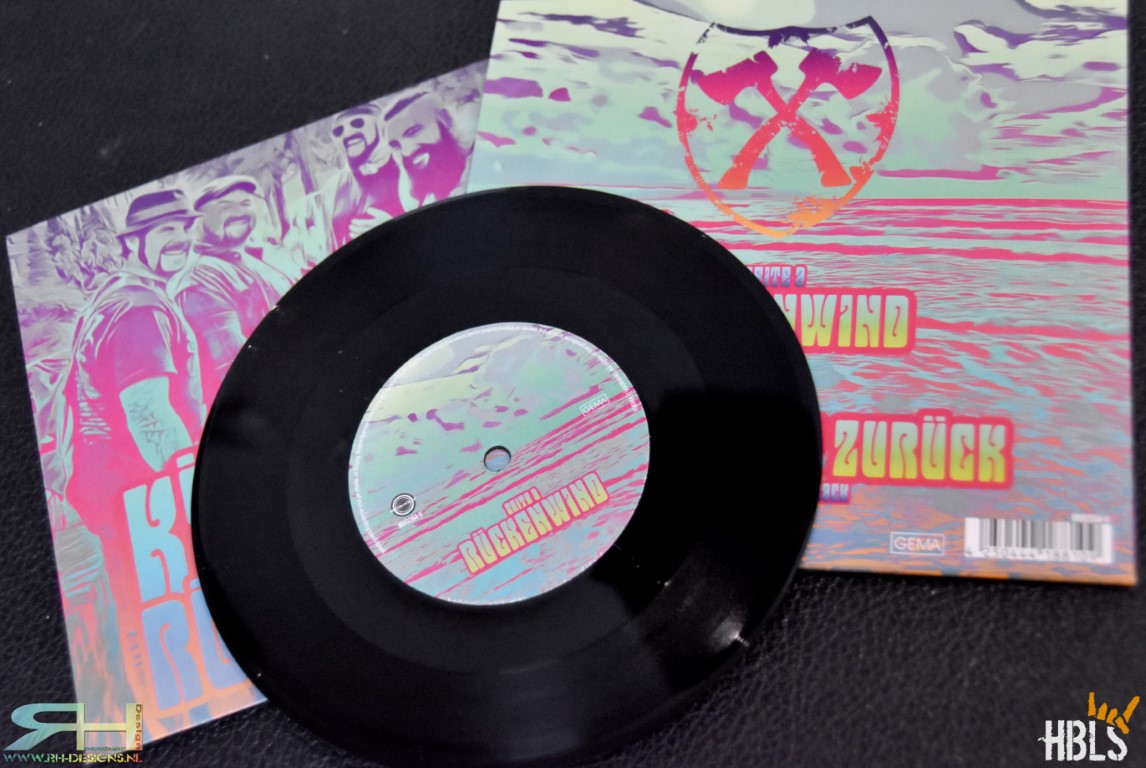 The B-side contains a exclusive bonus track called ,,Kein Schritt Zurück” [in English: ,,No Step Back’’]. The band really did go the extra mile for this beautiful item, because this 7” comes with a separate outer sleeve and the artwork for the item is done very great by the bands guitar player Adrian Kühn himself. 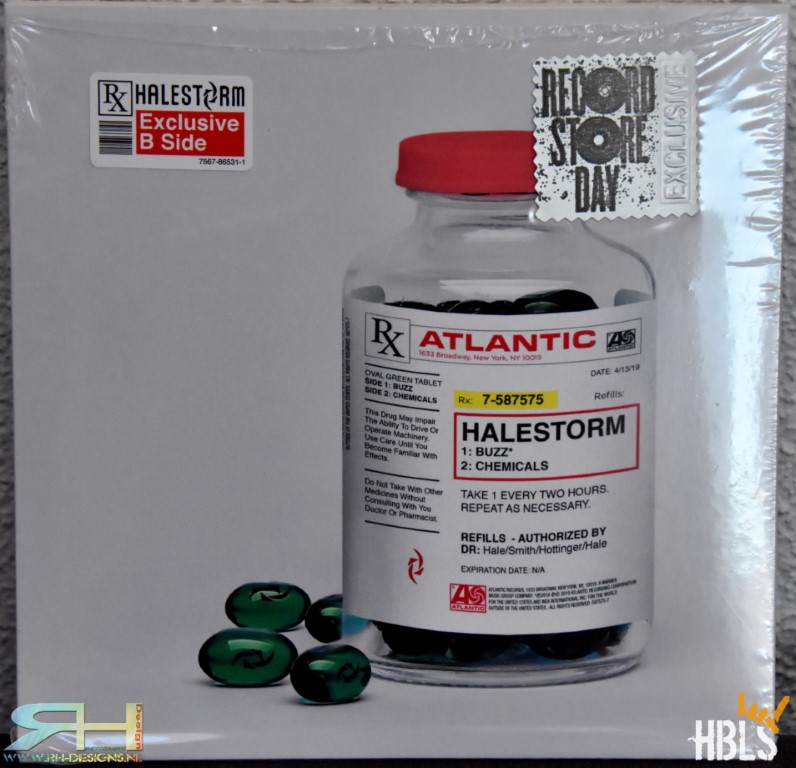 The last item of this special edition of The Vinyl Corner is by Halestorm. Especially for 2019s Record Store Day they have released the single ,,Buzz” from the ‘Vicious’ release. And for the B-side they have included the exclusive track ,,Chemicals”. The vinyl is a limited edition green vinyl, that matches the color of the pills from the jar on the cover artwork. 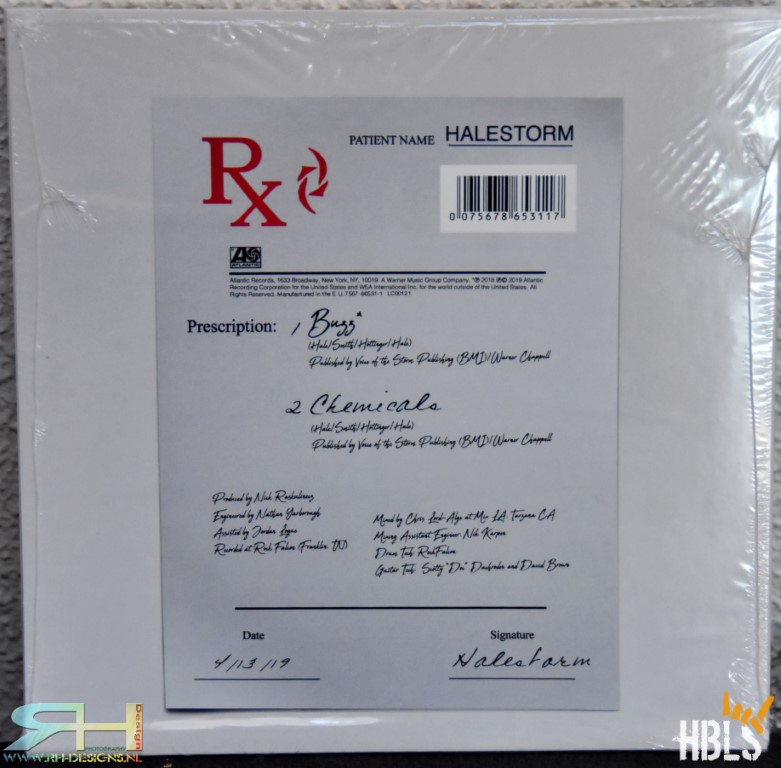 The backside contains the prescription for the pills on the front cover. You gotta love the way they have done the layout for this release. 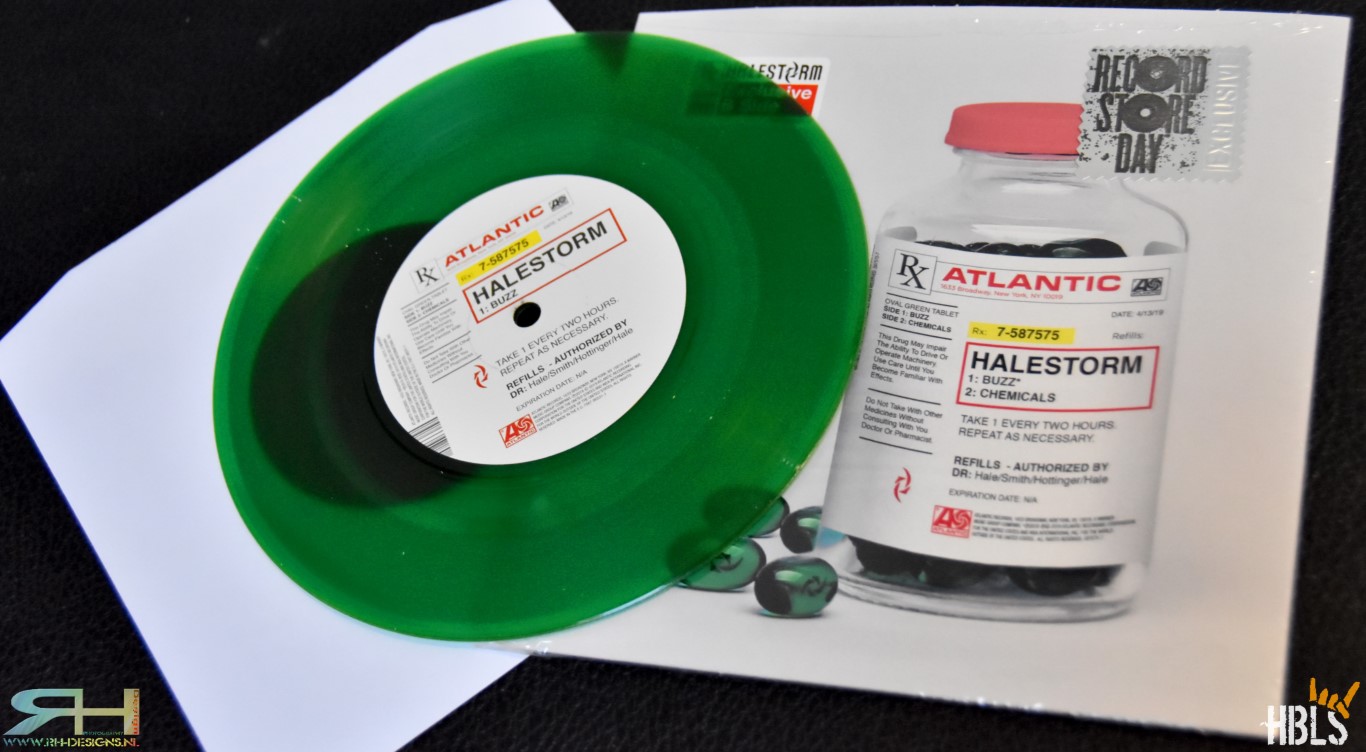 So, my conclusion on this 7” single edition is that although nowadays there are almost no 7”singles released anymore, the singles that come out do have something special to offer for the fans and vinyl enthusiasts. And that is something that has not changed from the past.