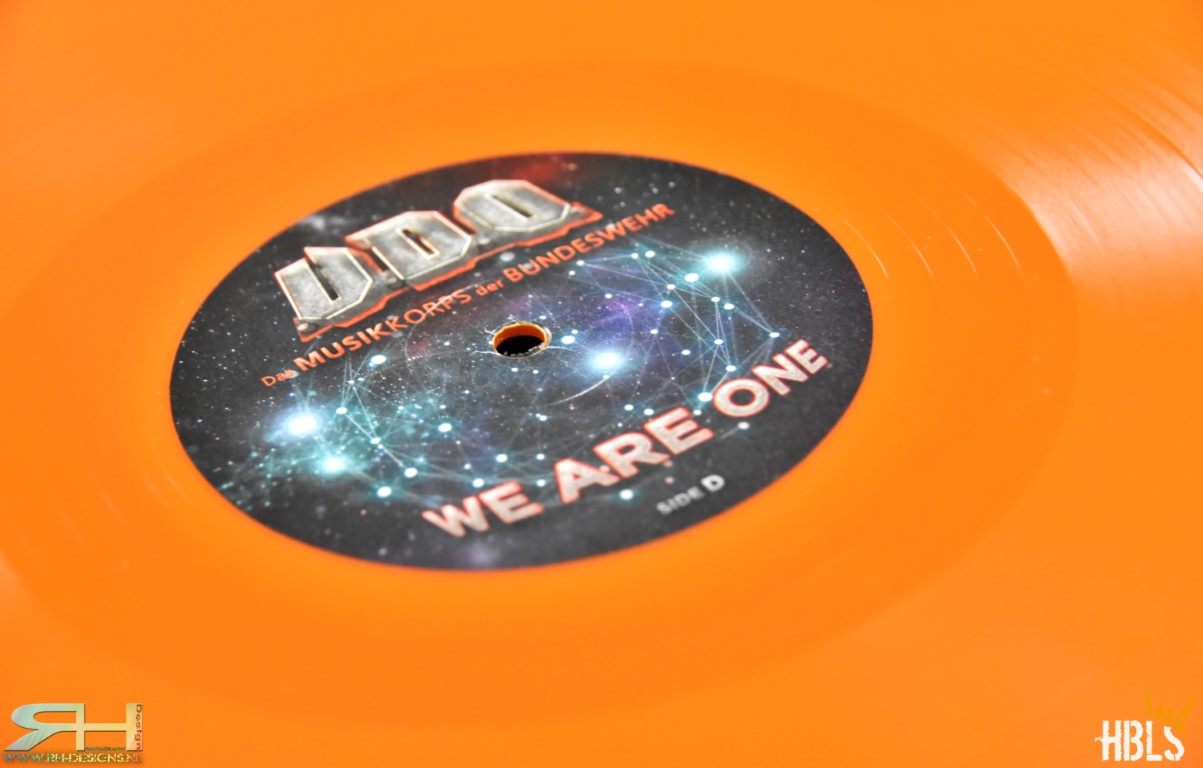 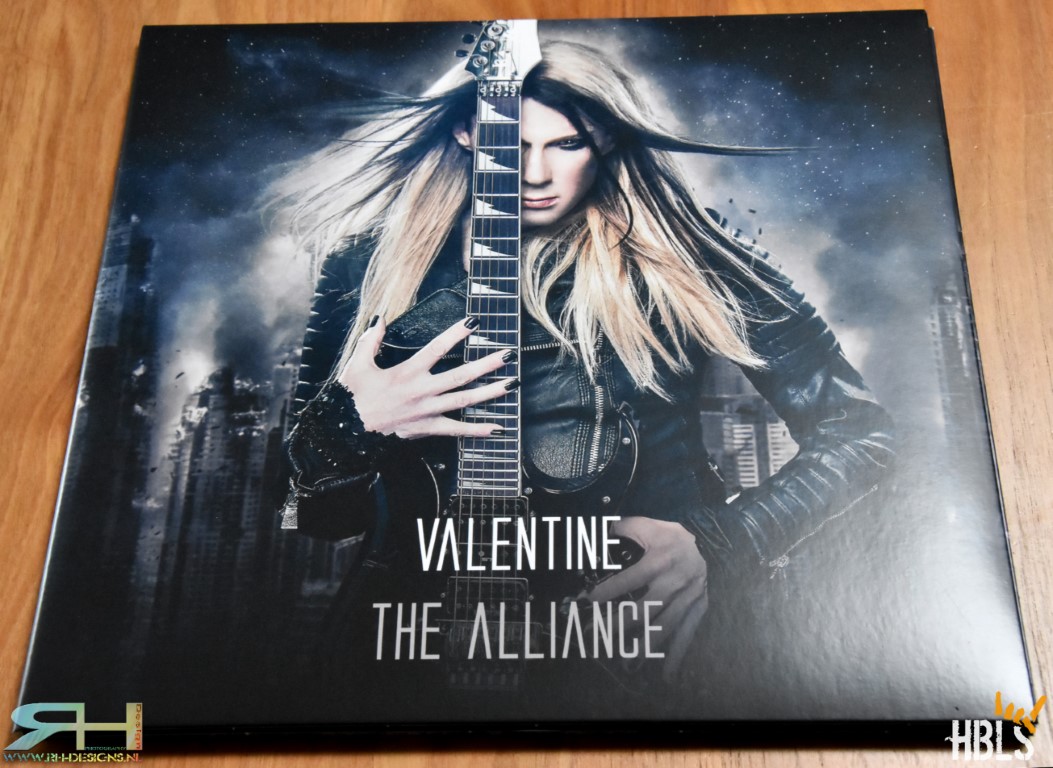 For this episode of the Vinyl Corner I have selected 3 albums. And I would like to start with the independent album release of Valentine `The Alliance’ [read CD review here]. For this release Dutch artist Robby Valentine went the extra mile. The artwork for the album was re-done especially for this occasion. And although the original CD release was in 2018, it feels like a brand new product. Immensa Artist’s did the complete artwork and the photos from Robby are taken by Hans van Eijnden.

This gatefold LP has all the song lyrics printed on the inside and the inner sleeve contains nice photos of Robby and the credits as well. 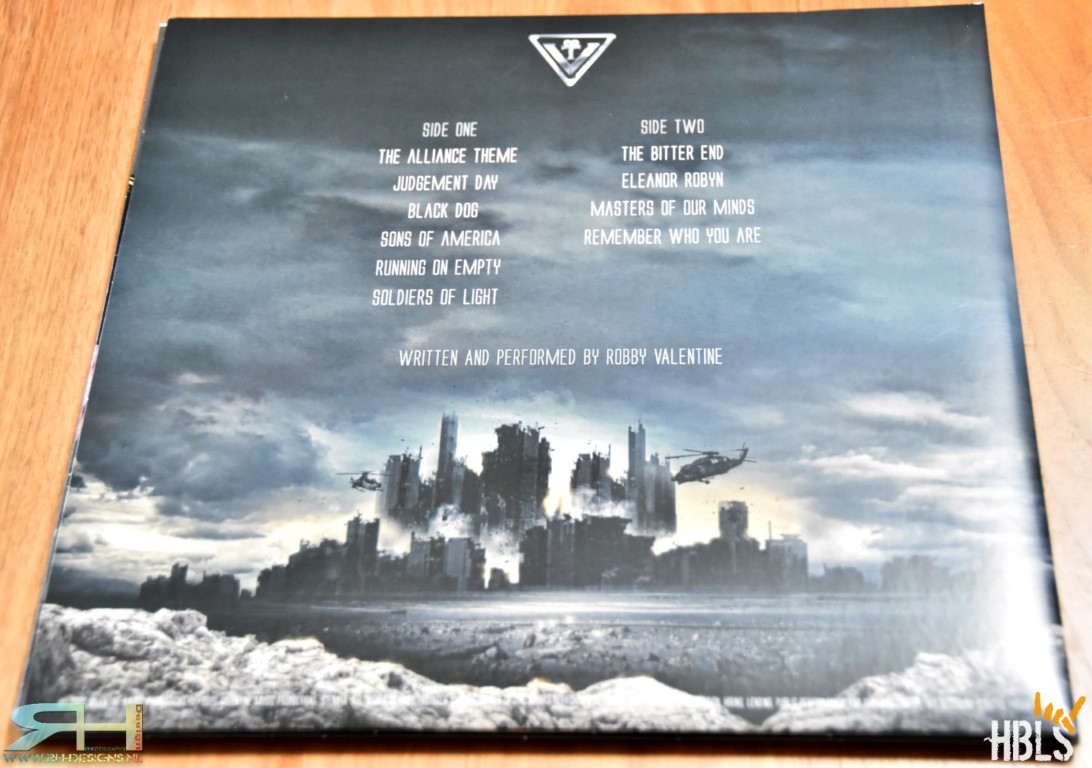 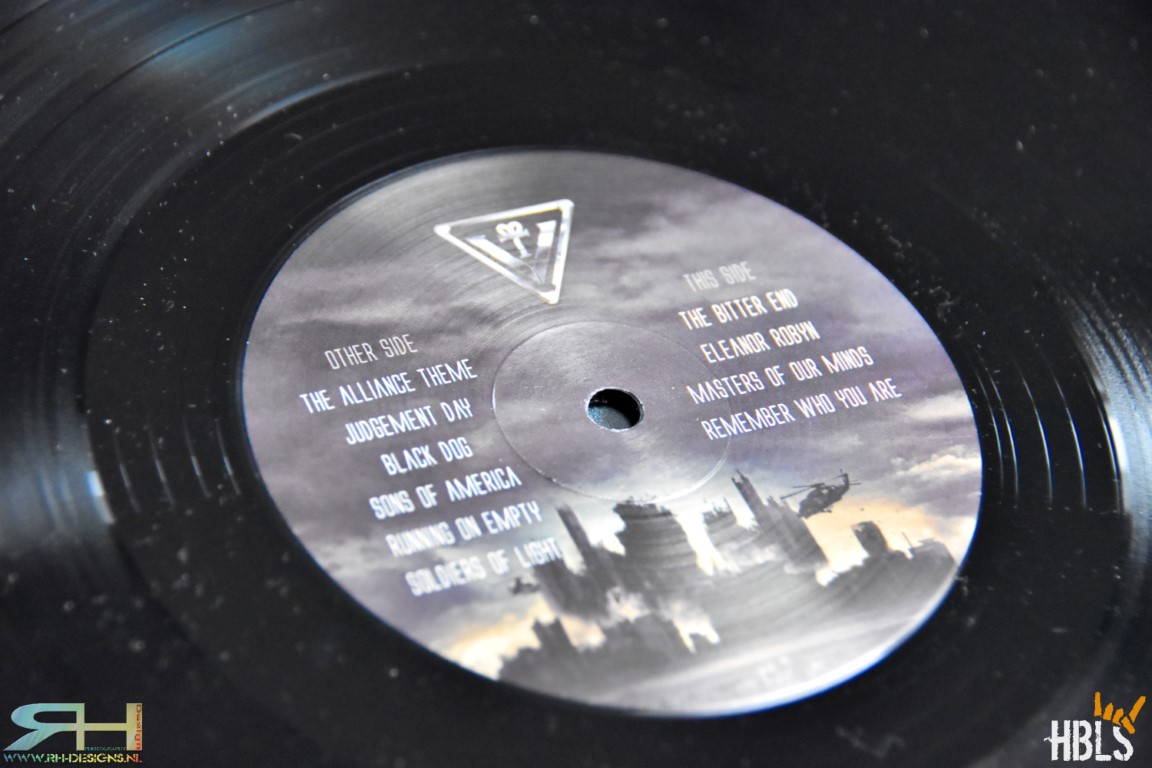 People may have different opinions about Robby Valentine, but one thing is obvious 100%:  This man is an excellent artist, songwriter, multi instrumentalist, who performs and approach his art with love and shows a huge passion for the products he puts out. 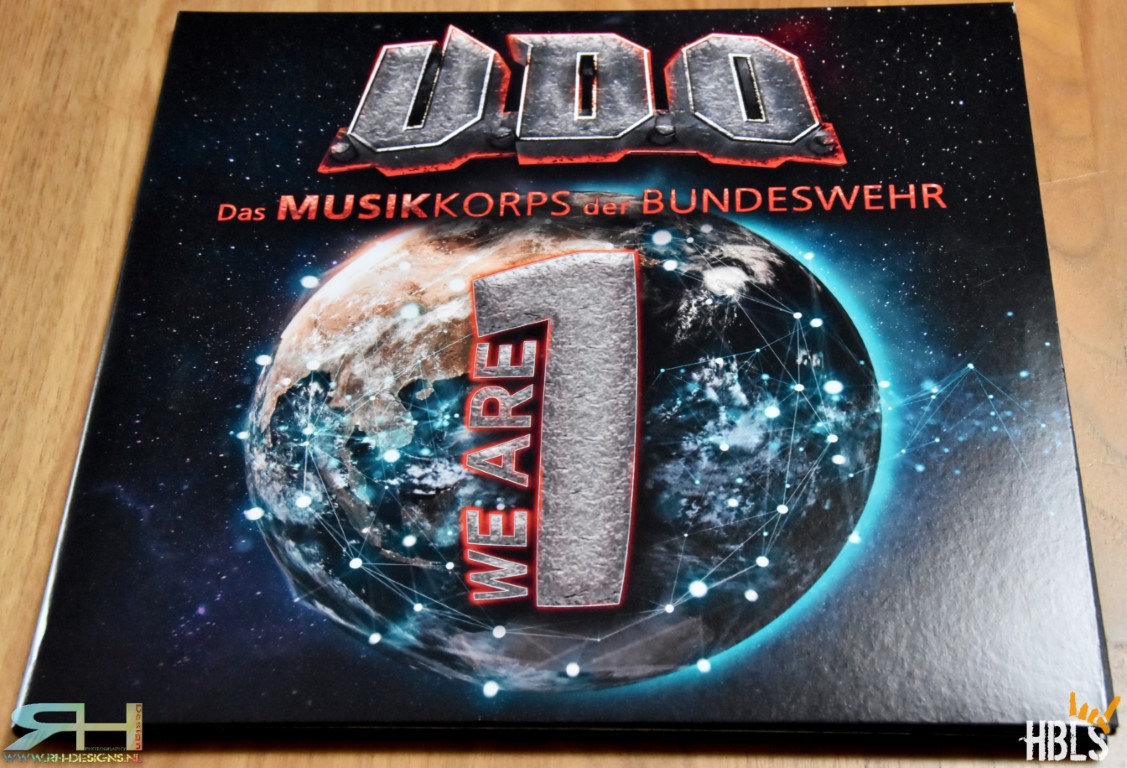 The next release is the double vinyl of U.D.O. & Das Musikkorps der Bundeswehr. `We Are One’ is truly a special release for Udo Dirkschneider [read the CD review here]. When you have the product, you’ll be aware of the fact that not only the songs got a lot of attention, but also the beautifully designed artwork for the entire release. This work was done by Hiko (sattsign.com), an artist who is also responsible for the artwork of bands like Voodoo Circle, Wolfpack, Tankard, Kissin’ Dynamite and so on.

The front cover has an image of our earth on it, while on the backside our earth doesn’t look that healthy anymore. Actually it looks like hell on earth and that is also the main theme of the album. Udo Dirkschneider is obviously concerned about our environment. He even includes logos and links of 20 organizations like Greenpeace, WWF, Sea Shepherd and so on.

On the inside of the gatefold cover we have a photo of the U.D.O. band together with the complete concert band of the armed forces and a plane of the German armed forces.

The inner sleeves are plain black, but we do get an 4 page insert sleeve with all the credits, a complete page of Thank You’s, a page for the CV of the concert band of the armed forces, all the lyrics and some photos of the band, Manuela Markewitz (lead vocals on some of the songs) and Christoph Scheibling (director of the armed forces band).

The records itself are released as coloured limited editions of 500 per colour. In my case the orange version, but the album is also available in various other colours like splatter version, clear versions, glow in the dark and so on. 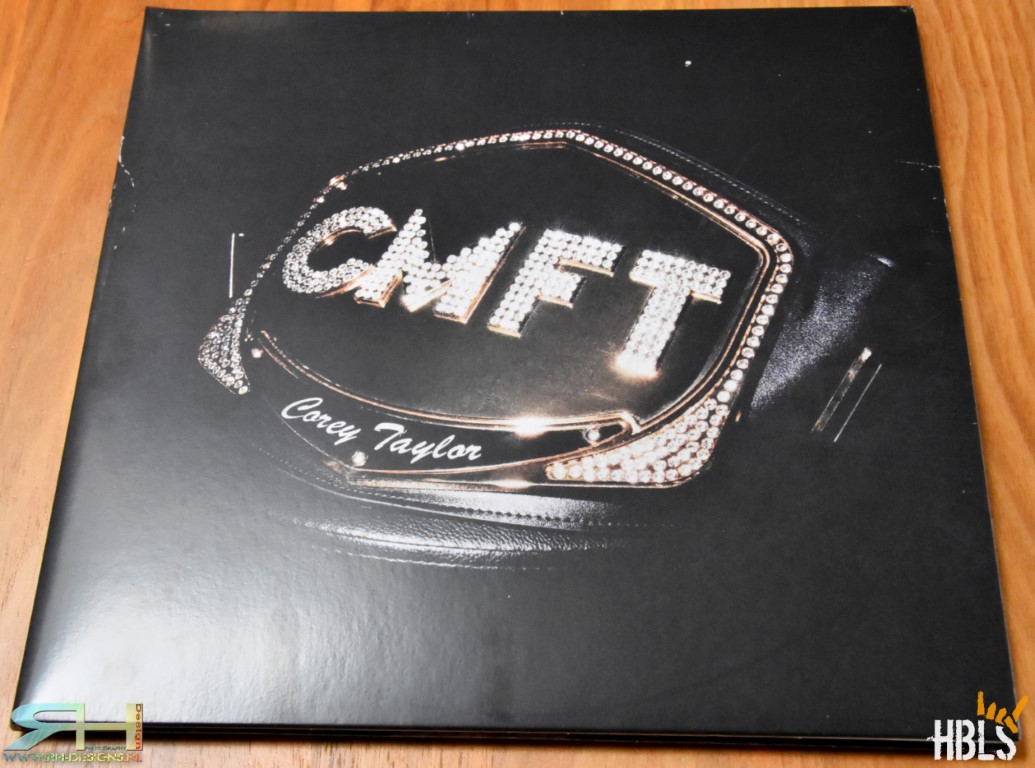 The last item that I would like to shed some light on is the vinyl release of the long awaited solo album of Slipnot/Stone Sour front man, Corey Taylor. `CMFT’ is released in various editions. Including an autographed edition and in a selection of colours [read CD review here]. 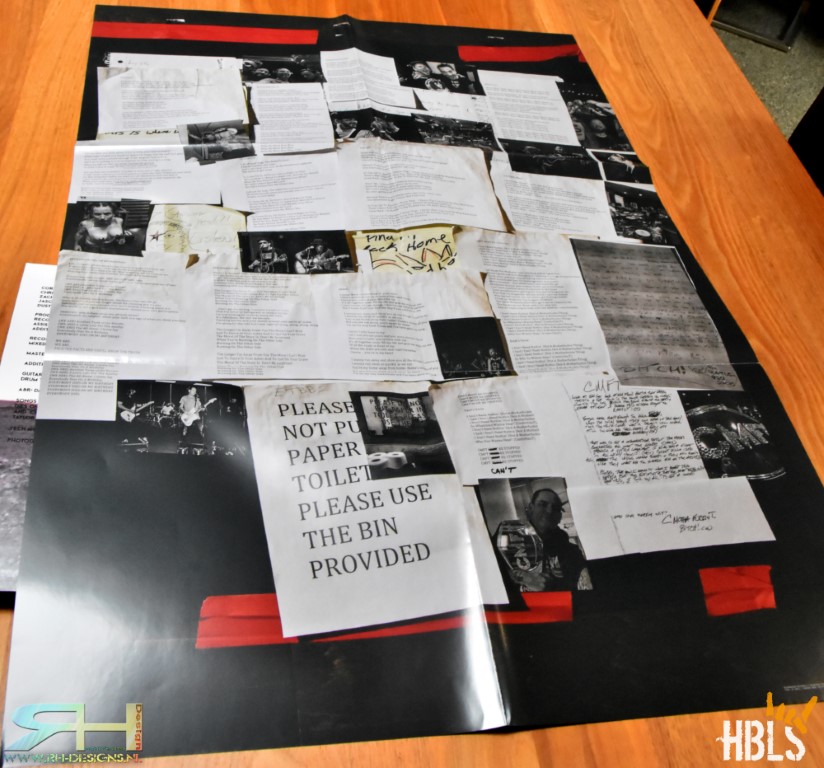 This version is the “normal” black vinyl release. It comes as a 1 LP gatefold cover, a digital download card and a poster (60x90cm).
The photography and design of the artwork was done by Los Angeles based photographer Ashley Osborn, who has also worked with artists like Bring Me The Horizon, Selena Gomez, Billie Eilish, Jessie J, Kesha etc., etc.

The front cover contains an image of Corey’s boxing belt and the back cover shows us the backside of the belt, the song titles & production credits. On the inside of the gatefold cover we get the credits and thank you’s from Corey. The image used for the inside is one of Mr. Taylor standing in a Rocky pose. The LP inner sleeve is just plain white and the labels on the record or mainly black and showing the CMFT designs and side A/B. All in all I must say it is not really a spectacular artwork. 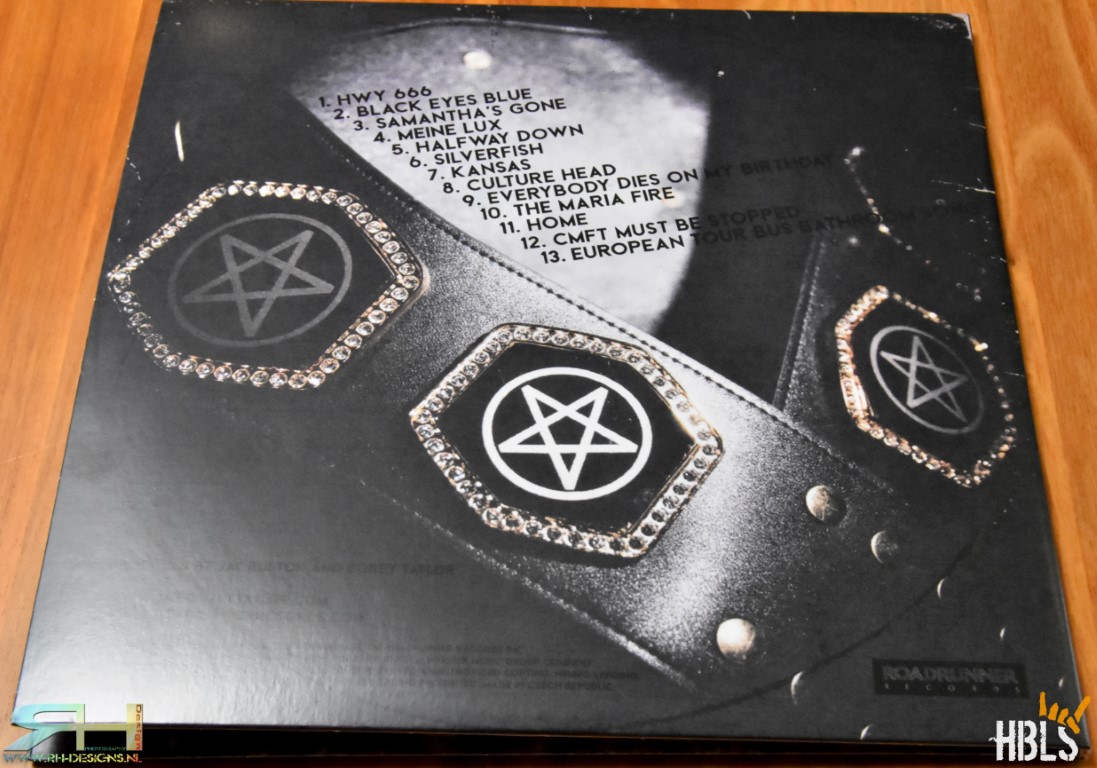 The poster has the song lyrics (some written, some typed) and photos of Corey and “band” performing acoustic gigs and some funny poses. The other side of the poster is (I think) a photo of a table used in the studio, featuring the song titles, some drawings and the names of the band that recorded the album. I do absolutely not see the value of this poster side, but maybe I do not understand the humour of it. 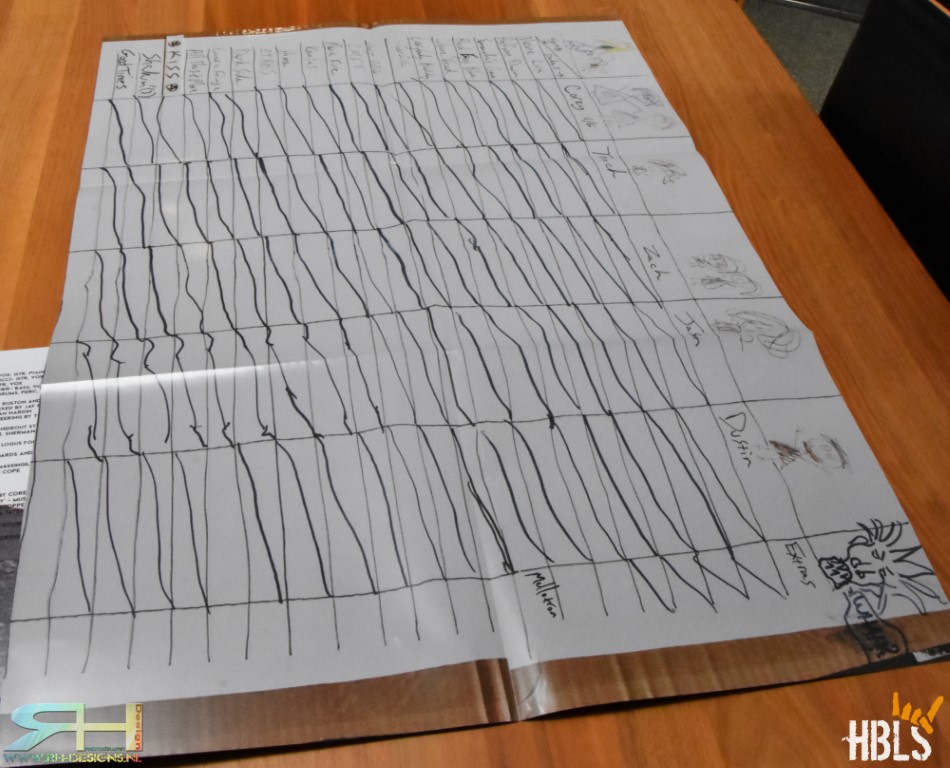 I do like the record, but to me they could have done more to make the artwork more appealing to the fans/vinyl enthusiast. 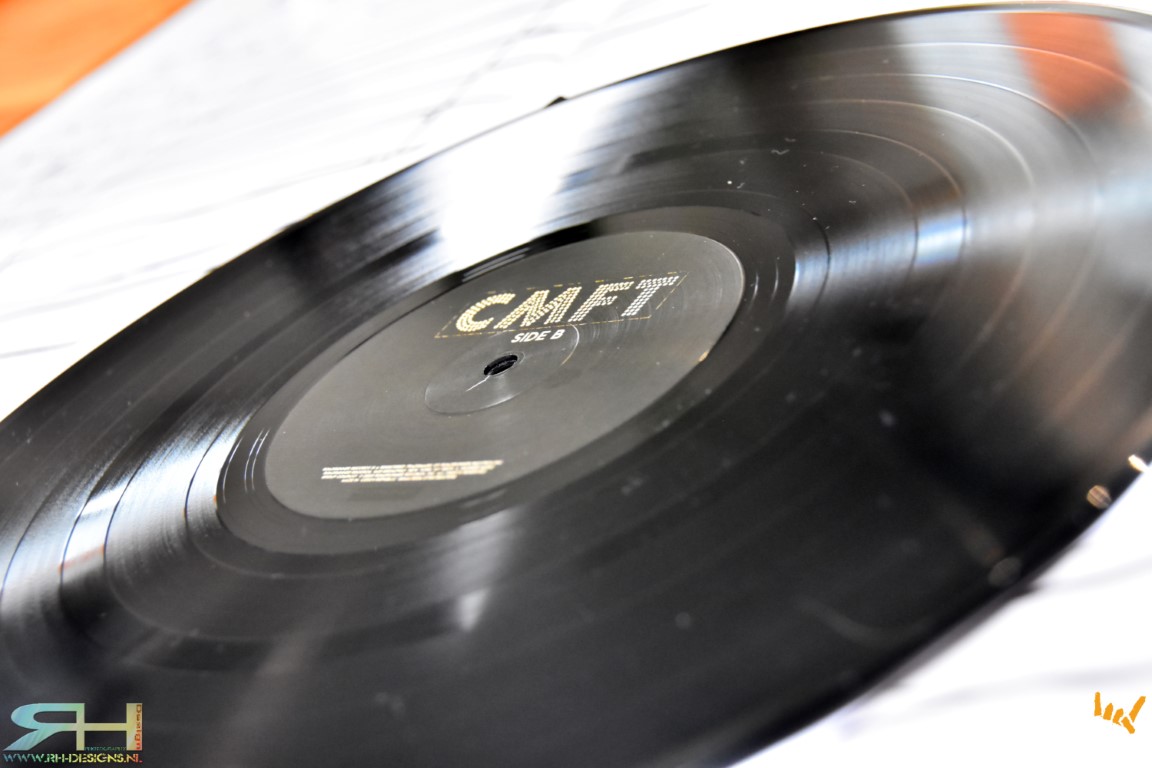