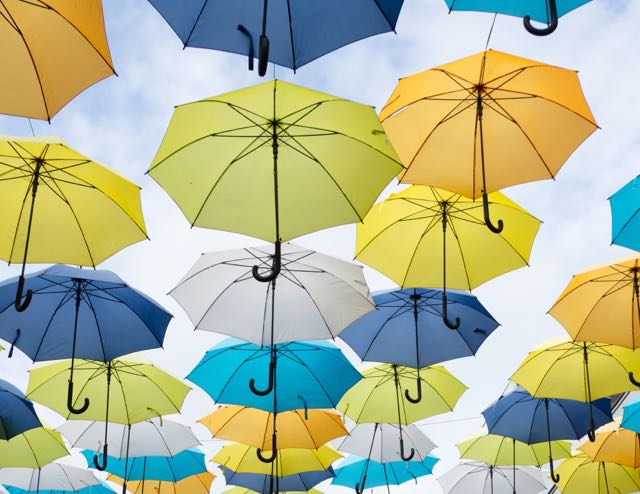 Hi there my friends and how have you been this week?

Let’s talk about the weather, hmm.
England is the only country I know with four seasons in one day, and I’m not talking about Vivaldi either! Today for instance, the morning began with a bit of a chill only to warm up later this afternoon, but then ended up raining for ten minutes, to then end up being quite warm. The evening however, well, put it this way, I ended up wearing a hat, scarf and coat, and it’s supposed to be Spring! I think that someone out there is manipulating the weather? Well, only if it’s possible, and that’s not me clicking my conspiratorial mind into gear. Apparently, the US military have been doing this since the 1940’s. My guess is they have a particular grudge against us here in the UK, seeing as we get, well sometimes we can be a bit of an experiment, you know, with chemtrails and such. Other countries have climate, we just get WEATHER! Anyway, one shouldn’t complain as long as we can still breathe relatively clean air. Now there’s a subject for a future column!

Who’s to say that we don’t have to start paying for it?
You know, like they did in the original Total Recall, with the mono syllabic, Arnie! Maybe we should all move south of the equator, see what the situation is down there? I personally would like to be somewhere hot, where the seasons actually change and not merge into one another. Somewhere where my hay fever would not play havoc with my senses. Somewhere where I could hang my washing out and be assured that I’m not going to have to bring it in within a minute of hanging it up! You can be guaranteed that England will always have rain during the Summer months, especially at Wimbledon! You can always tell, because the covers seem to be on the courts more that they are off, and we get a bit of play in between the showers! Maybe they should move the tournament to the Sahara, and thus we will get a full two weeks of uninterrupted action. But, then being in such a climate will bring its own set of problems, like Sun Stroke and Dehydration, and even, well, use your imagination. At least you’ll get a good tan!

Do any of you remember two of the hottest Summers on record, 1974 and ‘75 here in England?
I don’t suppose some of you readers were even born then! Anyway, I remember them well and also the newscaster apologizing to the public that the next day was going to be a scorcher. I have never heard so many people complaining about something they could do nothing about, and consequently every year since then, it has rained and the temperature plummeted. Do you know what happened next? The population then complained that there was too much rain! It just goes to show you that there is no pleasing some people, so the weather will please itself. Whatever the climate and wherever you live, it’s best just to be prepared for any circumstance that may arise. Take a brolly, a warm hat and scarf, a nice warm coat and a good pair of waterproof boots. And that’s just for the Summer! How I miss those two hot Summers, don’t you?

Thanks for listening and enjoy the weather.