THRESHOLD-LEGENDS OF THE SHIRES TOUR 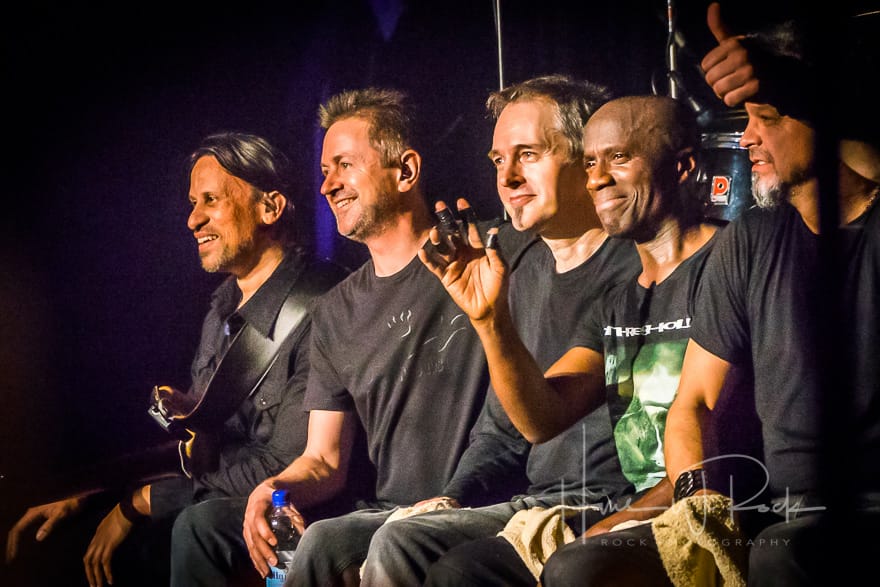 THRESHOLD-LEGENDS OF THE SHIRES TOUR

Now you may have heard, but Threshold are doing a tour of the complete album.

Yes, the Legends Of The Shires tour in October.
And those of you who are looking forward to it half as much as I am, then I’ll enjoy myself twice as much as you will. Go figure? We had such a wonderful time last year that we thought we ought to do it again. You can’t keep us away. Lol!
Anyway, a lot of the album you may have already heard from the last tour in November 2017, but this time you’ll get the lot, including some oldies thrown in for good measure. I’m not sure how long the set will be, but for those Threshy fans out there, you’ll get your money’s worth. So, here we are in Virginia Water rehearsing for the two festivals this weekend in Italy and Hungary. One set is 45 minutes and the other nearly two hours I think, and the good thing is that we will have had some performance practice before the tour, which should render us tighter than a pair of field mouse’s high heel shoes. Maybe the mouse read my last column?

Moving on, I’d better take my phrase book with me just in case I have to explain to a native what vegan means.
In Hungarian! Any Hungarians out there? Eastern Europe is no place for someone with my dietary requirements, then it won’t be so bad in Italy, but I digress! As you know the tour starts in October in Aachen and ends in London and for those of you who have the album can sing along to the set and maybe pick up a souvenir in the way of a set list or signed drum stick on the way out. I’ll be watching from my perch on stage for the best singalongerer? Sorry, my English is awful. I’ll be looking for he or she that knows all the words to all the songs we’ll be playing, and not only will you get a signed drum stick, you also get a photo opportunity with, Steve Anderson, the bass player and though it’ll be a surprise to him too, I’m sure he won’t mind.

It only needs for me to say thank you for listening, or reading and see you all in The Shires. I’ll be watching! 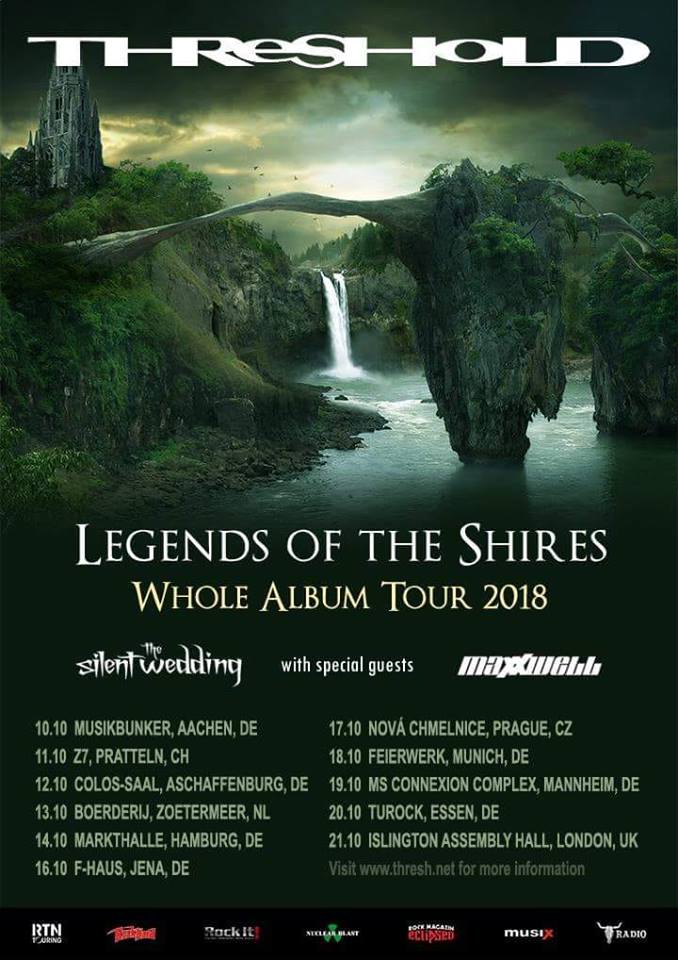