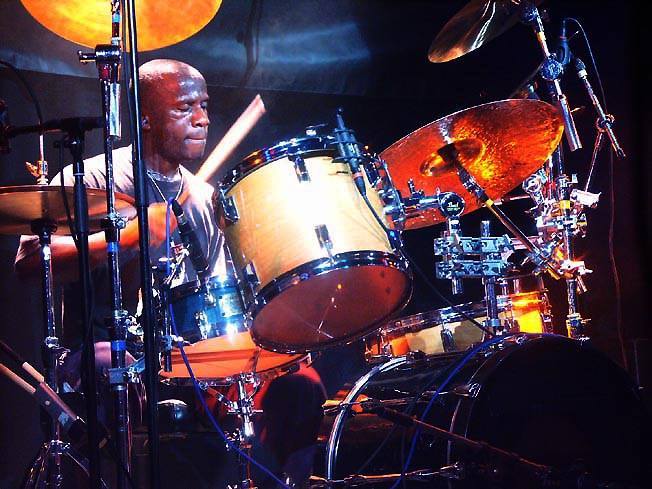 When I first walked into Airplay rehearsal studios to begin rehearsals for the upcoming Threshold tour, I noticed something strange.
After greeting my fellow band mates I realised that there was no more Pete or Damian. “Hmm”, I said to Steve the bass player “this is going to take some getting used to”. To which he agreed for they had both been in the band for a considerable length of time. After setting up all that we needed to, Richard had a list of the songs we were going to work on. Some 16 of them in total, which shall remain nameless until you come to the shows. That’s if you choose to come, of course. There are some old ones, which haven’t been played for many years and some from the new album. So we start playing and then it hit me! The dynamics have changed dramatically, but it felt good as we have never played together before in this line-up and with a little work the songs were beginning to sound as if we had always played them, including the new material which has of course never been played as a band. Glynn, I must say, has fit in very well. Not that I had any doubts as I knew what he was capable of doing, considering the sterling job he did on the album. He does also play guitar, which means that he will fill in where Pete had, but most of the time he’ll just sing which is fine by me. Working with 2 guitars can sometimes sound, hmm well, there is a lot less going on and therefore the sound is much clearer and cleaner, which will please our sound engineer no end. Thanks David. That is not to discredit anything that our dear Pete Morten had contributed!

There were 3 rehearsals last weekend.
And by the end of the third we were looking at each other saying … You know what, I’m not going to tell you, you can guess! But I will say we had a good time. Glynn had mentioned, “Johanne doesn’t half play loud” to which Daddy Groom, that’s what I call Karl, just laughed. Trust me, I was holding back as I hardly broke into a sweat! The best is yet to come, wait till we get on tour! We do have 3 shows before the tour starts; Greece, Manchester and Wales, and if any of you are in the area, come on down. For those of you whom are acquainted with the process of rehearsing, it’s about repetition. And that’s what we did, again and again. I do hope that when you come and see us, you will appreciate the hard work we have put in, as Glynn could now be considered the new old boy in town and in spite of Damian’s departure, who we thank for his years of service, a new era has begun. The best is yet to come! 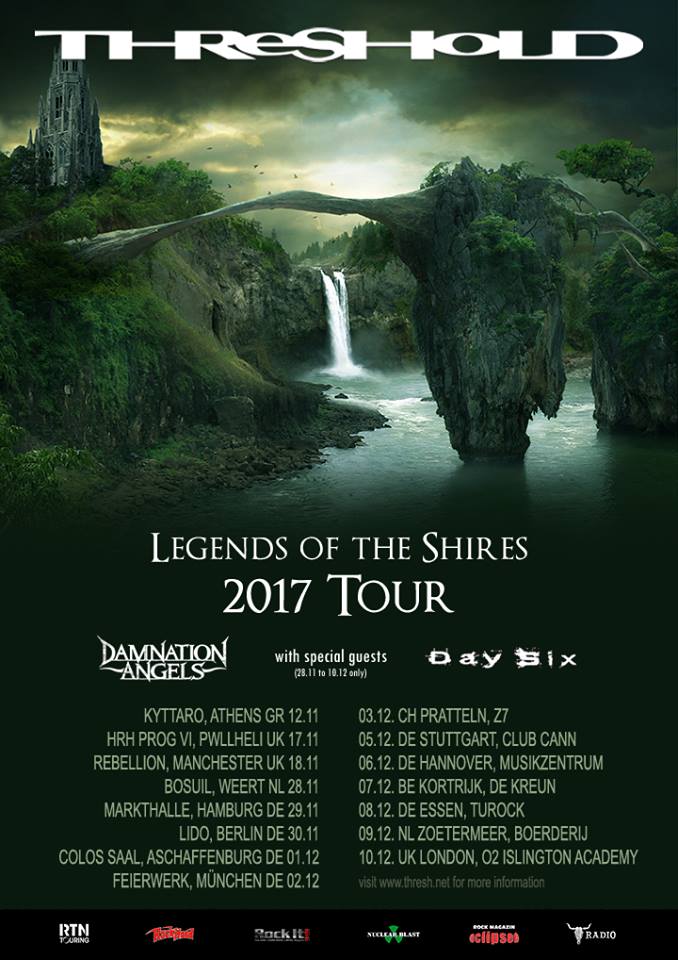