TIPS FOR A DRUM SOLO 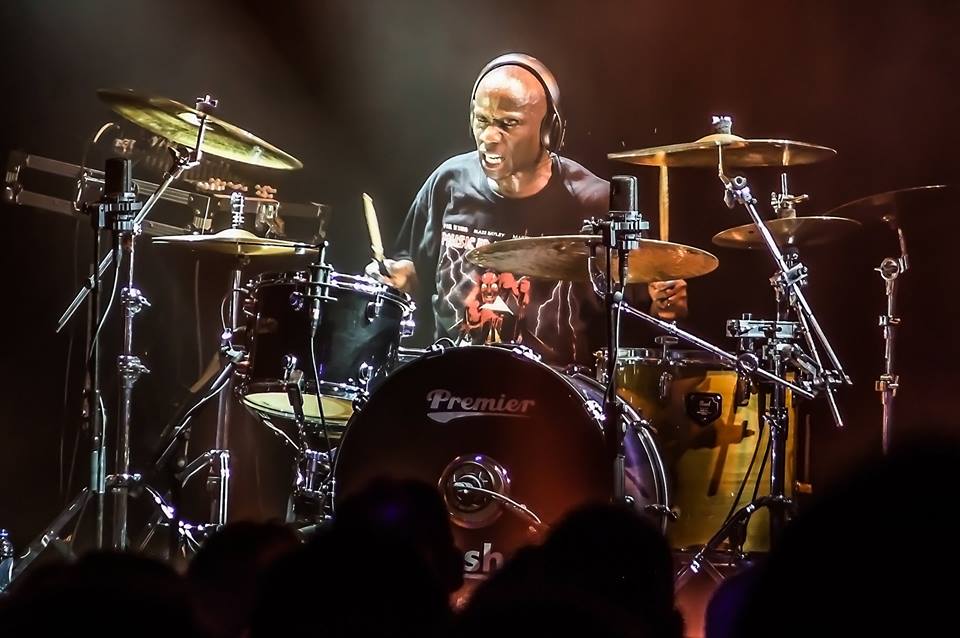 TIPS FOR A DRUM SOLO

Hi there peeps and how’s life treating you? Well, I hope?

Here we go. Tips for a drum solo.
Now drum solos as such, well, I haven’t seen one in many a year. You know, when the drummer has 10 or 15 minutes to himself, which today would more than likely bore you to tears, as they seem to be a bit old hat. Besides, there aren’t many drummers today that can actually hold your attention for that long! You have to have a lot to say to play for that duration of time! Only the likes of a Buddy Rich, Tony Williams or Ian Paice and a few others I could mention would be able to pull that off without having the audience heading for the bar! Solos played within the context of a song is a different thing, which have always been done and can be far more effective.

Your technique has to be up to scratch and also being able to hear what it is you want to do.
Then it has to build with each break you have, every 4, 8 or 16 bars or how ever many bars you’re given. You must know when and where you are that you don’t lose yourself coming back in the wrong place and throwing everyone else off their mark. I like doing short explosive breaks that surprise the audience and make them say, “What was that?”, for in a moment, it’s gone, a bit like Keyser Söze [The Usual Suspects]! They mean a lot more to me than a long drawn out episode. Then I must add it’s down to the individual, as some people do like hearing them, especially drummers! Lol. Or I could be wrong. Drum solos seem to work better in drum clinics as the host can then explain the what, when, how and why he’s doing what he’s doing. Chris Coleman can have you hanging as he builds eventually leading to a crescendo, but he is also a wonderful exponent of playing within the context of a composition. Being able to do both is best, that is of course if you choose to, for not every drummer wants to baffle the crowd, but to be at the back laying the foundation for everyone else to build on, for the role of the drummer in any ensemble is to keep time! I hope!

So the best advice I can offer is to do what you want, when you want and how you want. The why you want to is a question you must answer. Do you want the crowd to say, “Wow, what a band” or “Wow, what a great drummer”? Ha ha ha ha.

Have fun and thanks for listening.