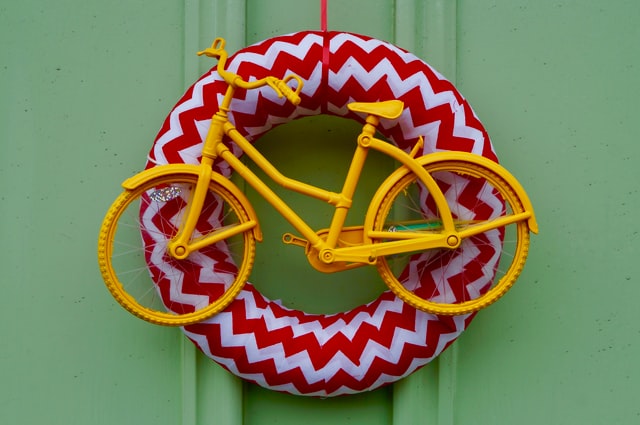 Hello my dear reader, and how are you? I must say that the weather has been a little wet of late with the occasional burst of sunshine. But I’m not here to talk to you about the weather. Tour De France.

Now you fans of this rather exhausting activity will be glued to the TV screen, but I guess at this moment in time, there will be no T D F due to social distancing and whatever else we are now prohibited from doing. Or will there? I always thought it was a rather difficult way to tour a country on a bike that costs more than my house with razor blade for a saddle, that has the potential of cutting you into two pieces, and thus leaving you in the back of an ambulance writhing in pain! I do though admire those who are able to compete at this level. The dedication that’s needed to attain such a level is a passion that borders on an obsession! I know what that’s like! This no longer becomes a bike ride, it then takes on a spiritual dimension that us mere mortals cannot conceive. Sport has become a battle science, the diet, the technology and the subject have to merge into one. Man and machine. Maybe one day they’ll come up with a Hubike! A half human half bike. Now that would be worth seeing. Bradley Wiggins has to be my favourite rider. He’s very down to earth and has worn that yellow jersey which has been the envy of many a hopeful competitor. But when you think about it, these men and women spend a large portion of their lives in all weathers, pounding their bodies to achieve what will take no more than a moment by comparison as to what they had put in! It seems scant reward for all that hard work, but then, many of us have the same dedication, just in a different context. You all know what mine is?

Personally I’d rather use a car, or train, or bus, or coach or even a motorcycle to see this wonderful place as it’s far more convenient, less stressful and less dangerous! Just watching these riders makes me feel tired, they must have hearts the size of a small planet and I can only imagine the energy they use to climb some of those hills! Aggggh, I can feel my heart bursting out of my chest!!!! I’m not sure they even get the opportunity to see what they’re riding through as they’re concentrating so much on whom may be behind them to take their place in the running order? I don’t know what the financial rewards are, but they must be worth it as I wouldn’t put myself through a metaphorical hell, just to wear a yellow jersey! Lance Armstrong, who has won 7 titles in his career, is a giant of the sport and I take my hat off to him and all the others who have come and gone and to those who will come in the future. Keep it up dear fellows as I’ll be in the BMW behind you, and I promise not to run you over!