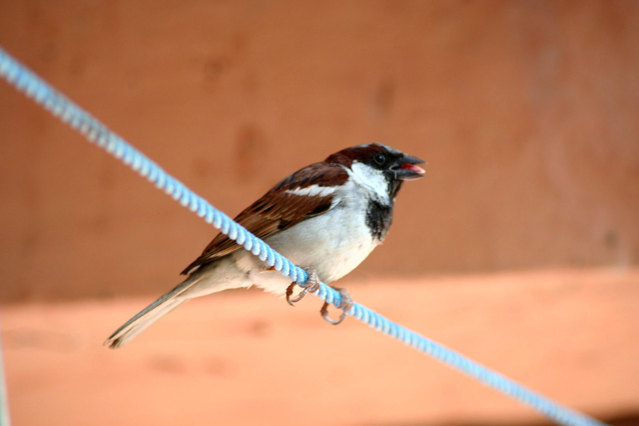 I have just discovered, even in my late years, this wonderful phenomenon. It’s a great way to show your wares, so to speak. I have been Tweeting like a sparrow, but it’s amazing that once you have sent your message or Tweet as it may be, it then becomes yesterday’s news as someone else has taken your spot in a microsecond! It really is that quick, therefore you are constantly updating and updating and so on and so forth! My thumbs ache by the end of the day and I don’t know how people do it. They obviously have far too much time on their hands to be doing this, but then I guess it only takes a second? But how many Tweets in a second before you are lost in a sea of Tweets! ARGHHHHHH. Isn’t it great that there are still some tricks that old dogs can still learn? How many followers and how many following? How on earth do you keep up with this barrage of information? It’s non-stop and if it were a tidal wave we would have all been destroyed by now. The technology is fast becoming far greater than the user and one day, yes maybe one day we will succumb to the Tweet! All hail the Tweet, long live the Tweet, the Tweet is dead, long live the Tweet. I think I’m all Tweeted out, so let me return to pen and paper, you do all remember that medium, do you not?
Anyway, I must ask the question, what on earth is next? What medium will surface from the depths of that technological soup and rise to greet in the form whatever it comes to us as? I dread to think, so I’ll stick to Tweeting for the time being. I don’t know how many times I have repeated the T-word, but I shall endeavour not to utter it again. So in closing I hope you all have a good day. Send those unmentionables to whomever you are sending them to and I shall see you all again.Tweet off.

Peace my friends, until the next time.