WHAT CAN GO WRONG AT FESTIVALS 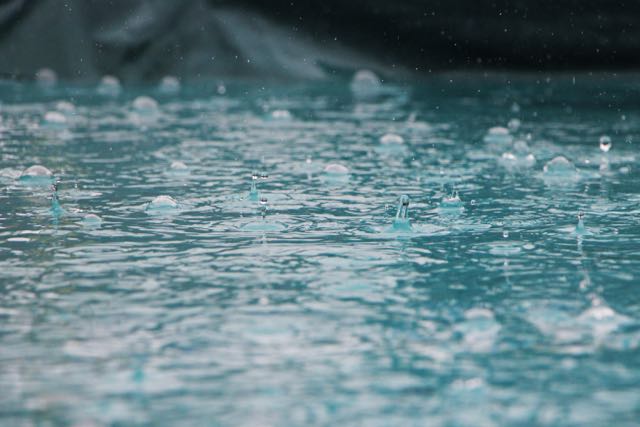 WHAT CAN GO WRONG AT FESTIVALS

Hi there again my friends and hope you have all had a good week.

What can go wrong at festivals?
Do you have a day or two for me to give you a catalogue? The worst for me is not having enough time to set up and then having to rush, which means that something is always forgotten! Or not having the equipment requested, as I once had to play a right handed double bass drum pedal, but me being left handed made it quite a challenge. Or a crew that was less than helpful. Bands running over time, which means other bands having to cut their set or not play at all in some cases, though it’s rare, it does happen and then there are bands who don’t even turn up! You can only imagine that the bigger the festival the more there is to go wrong for the logistics are such, and though they keep these incidents to a minimum there are always 1 or 2 that get through. I did mention the power going down at a festival that we played at in Romania due to a lack of health and safety rules and basic common sense. You don’t overload the system!

Here’s a story for you.
I once went to a festival that shall remain nameless. A small festival it may have been, but when we arrived we were then told that the event was cancelled. They neglected to tell anyone or am I taking this personally? A few others had also turned up and were as shocked as I or should I say we were? “They could have told us” someone shouted and walked off in a huff, and needless to say he was right as some may have travelled miles to be there! What do you do when you have bought tickets only to discover the event has been moved to another date and realized that you can’t go? Hopefully you get your money back, but not always. It’s a very risky business as festivals are at the mercy of all kinds of variables and here’s one. The Cambridge Rock Festival last year was held on the grounds of a very benevolent individual who heard that the event was in trouble due to the company who provided the previous location decided at the last minute not to let the CRF go ahead on their grounds. Had it not been for this kind individual then the event would had to have been cancelled. Thank you, kind sir.

I remember once playing at the Rock Hard Festival some years ago.
And of course it being outdoors one is at the mercy of the weather, or climate in this case as it began to rain. That wasn’t so bad as we were being protected by the canopy, but the problem really began when the wind began to take revenge on the previous day’s sunshine. It blew with a vengeance that I can only describe as biblical! So as the wind blew, the rain decided to join in on the fun as it didn’t want to feel left out of the party. And party it did! We got so wet and it became very dangerous, as you know that water and electricity are not the best of friends and never have been. To what their disagreement is about, I don’t know, but I only wish we could just all get along. Consequently on came the stage manager and told us to get off otherwise we may well have become the first casualties of war! Needless to say our set was cut very short indeed as we had only been onstage for about 10 minutes. It was a real shame as we were playing very well indeed and Mac, yes Mac, was an inspiration that day. God rest his soul. It’s funny though for as soon as we were told to leave the stage and did, the wind and rain subsided and the next band went on without a hitch and though the stage was wet, they played their full set! I’m beginning to take this personally. You see, I don’t have a very good relationship with the weather and we have come to logger heads on many an occasion and needless to say, the weather always wins! Drat and double drat!

I’m sure many of you out there also have a story to tell, so please do and share your experiences with us for whatever can go wrong at a festival it will, but the worst is yet to come. You have my sympathy.