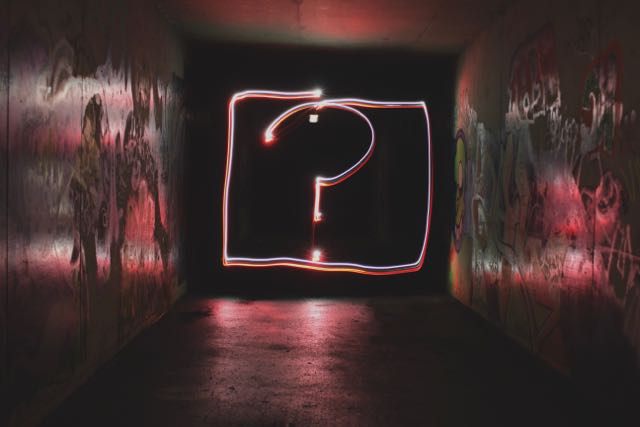 Hello there my dear readers and hope all is well?

Let me begin with this week’s topic. What defines talent? Does anyone out there have a clue as to why, let’s say, Lionel Messi is so much better than any other footballer out there, or Mozart such a great composer in spite of the fact that I’m a Stravinsky man myself! What is the difference between talent and creativity? They must go hand in hand. Talent and creativity exist in all walks of life and in every capacity. Musicians, athletes, painters, writers, actors, you name it. There is someone who will stand head and shoulders above all others. But, being talented isn’t enough. One must work at it to maintain it, and those who do not have that which makes them a cut above the rest, do have to work that little bit harder at their craft! It’s one thing that should never be taken for granted as it can be taken away from you in a microsecond. It’s something that should be nurtured, respected, caressed and loved. What is that mechanism that makes the likes of Roger Federer, who in my mind is the greatest tennis player ever to hold a racket, so, so graceful, and so dang good? He makes the game look effortless! There are those who are able to take what ever it is they do to a level that does not yet exist in the imagination of many of us mortals, so begs the question, where does it come from and how does it work?

If one could isolate that gene, that one thing that can make the most of that which you may have, then one would be a very wealthy person indeed, for I would sell it at all the local supermarkets, and different grades, or strengths. But then, you would have to isolate the very thing one would want to be talented at. There is a question for the scientists to ponder. What do you want to be, pick your talent? Science has split the human gene and discovered the secrets of the universe, but they can’t tell you or make one good at anything, even though they can manipulate the sex and possibly the intelligence, so I must surmise that talent, is just pot luck? I have had the honour of seeing some of the greatest drummers ever to grace the stool, to which I must say that there are a couple whom have taken the instrument to a spiritual level and thus it no longer becomes drumming, but takes on another dimension! They are no longer playing the instrument, but something else? It’s gone beyond talent and that which could possibly take you to God himself! That is of course if you believe, other than that, you’re just having a wonderful time. Personally it’s about becoming one with the instrument, a relationship that builds over time, a passion that borders on obsession.

The truth is, one cannot define talent, for it is something that resides in all of us and just depends on what you find your interest is. Some of us are lucky enough to find what it is we are looking for, and those who are multi-talented have options, but most of us are multi-talented but have not yet explored the avenues they may take us down.
I conclude that whatever you may be good at, that you hold onto it, it could see you through the rest of your life, and you will find that there are other things that you will resonate with, therefore, hold onto them too!