WHAT NOT TO DO 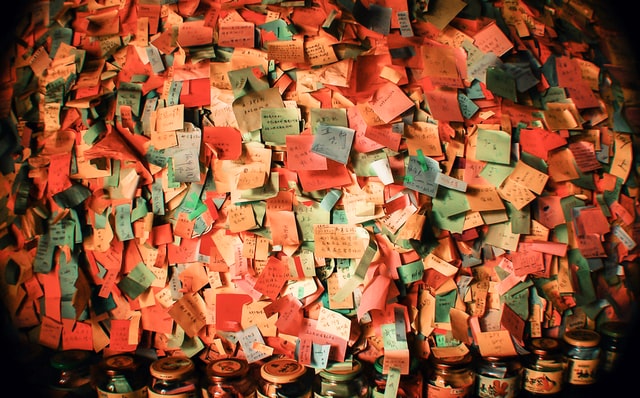 WHAT NOT TO DO

Good day to you, dear readers and how are you? I do hope that life is treating you with the utmost respect.

Now today’s topic can cover a multitude of subjects. What Not To Do!
Now this can be applied to almost anything, can it not? For instance, don’t put your hand in the mouth of an alligator, right? I mean would you? Really? That’s common sense, is it not? Don’t ride your motorcycle into oncoming traffic. Now I must confess, but I have done this when I was a motorcycle courier in London, absolutely crazy, what was I thinking? Anyway, these are a couple of examples, but in all honesty you would have to have the brain cells of a gold fish, in fact an amoeba, to carry out some of the don’t’s. Don’t do a number two in a tour bus toilet! You are likely to be hung, drawn and quartered and your body parts will be scattered around Europe never to be found, if you do!

Now the Ten Commandments can give you the examples of the do’s and don’t’s. But they themselves were actually taken from the 42 Negative Confessions and consist of a lot more, so I suggest you look them up as I don’t really want to get all biblical on you! I must confess that I myself have committed some actions that the good lord himself has said. “Now I wouldn’t have done that, and you’re very lucky dear boy, but next time, you’re going to pay a visit to the man on the down escalator!” I took heed of what he said and I have endeavoured not to commit myself to that action again!
But why am I preaching to the converted as you all know what I’m speaking of and don’t need reminding, unless you have consciously made the decision to go ahead and do what ever it is you shouldn’t; then you have my blessing, and my sympathy.

In closing, what ever it is you do that you shouldn’t be, DON’T GET CAUGHT!