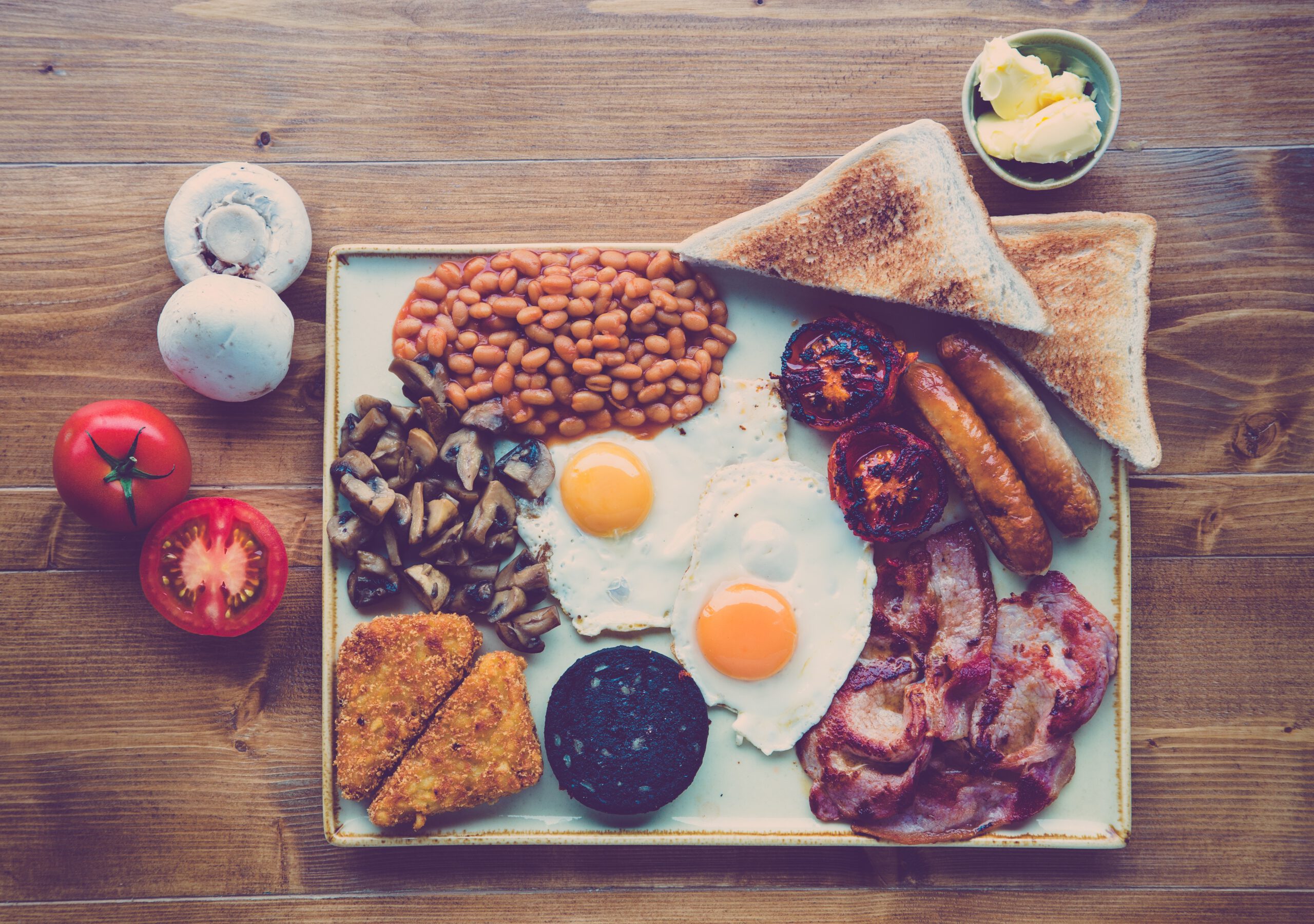 Good day to you my dear reader. Or am I being optimistic?

What’s for breakfast, or am I being presumptuous?
I once asked a young lady that question, and dare I say I got a slap across the chops! I won’t be doing that again in a hurry … The hell of it was, she was the waitress in the cafe that we were going to eat in. Maybe she was disappointed that I didn’t ask for her number? Or am I being presumptuous?

Anyway, what does one have to start the day?
It is said that it’s the most important meal. Hmm, that’s debatable. But not here! Do you have porridge, muesli, for those of you who wish to remain in the breakfast hierarchy, beans on toast, now there’s a favourite, a full English of sausage, egg, bacon, beans, hash browns, toast and don’t forget the brown sauce. I once cleaned some rust off my bike with some brown sauce. Or was it Coca Cola? Maybe they should both come with a government health warning? I must say that when Threshold were on the last 70.000 Tons cruise DECK 11 had everything the heart desired, for breakfast anyway, hence I made a pig of myself, and I’m not ashamed to say so! One was spoiled for choice.

On tour, as I’m sure I have mentioned in a previous column, it’s mainly cheese, bread, salami, and other assorted dairy products, that I dare not indulge in. But I must say that in recent years things have gotten better as they now cater for the needs of the ever growing vegan wave of consciousness. Okay, maybe that was going a bit too far, but in truth, things have gotten much better. I was recently in a hotel in Newcastle, to which they said they had a continental breakfast. Well, how disappointed was I, I did ask for some olive oil and baked beans to which the reply was, “Sorry mate, we haven’t got any”. I guess they don’t have any of the aforementioned items on the continent, and it’s just as well we are getting out of Europe! Hmm. Did I say we? Now there’s a debate for another column.

What ever you may have to start your day, whether it be a bowl of muesli with Almond or Soya or Oat milk and fruit, or a continental minus the olive oil or a good old fashioned English fry up, or even if you don’t have anything at all. Here’s to your health and have a good day.