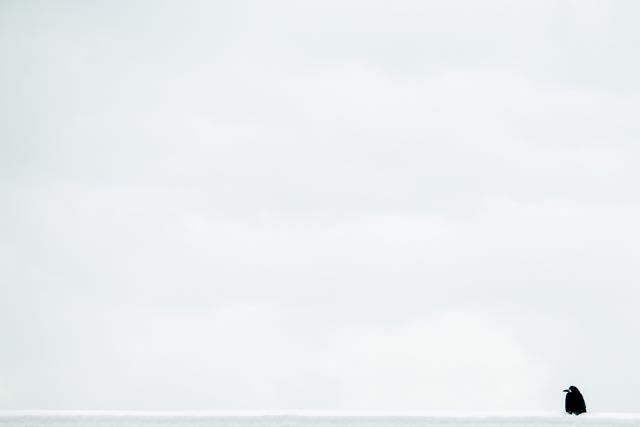 Hi there my dear friends and I do hope that you’ve all had a wonderful week.

So now I’m going to challenge you with today’s topic: White Lies.

What’s the difference between a white lie and a black lie?
Well, a white lie is, “My darling, I was with Tony all evening”. A black lie is “Honey, that baby looks nothing like me and she’s just a friend”. Ooops! Bwhaaaa ha ha ha ha. But seriously, have you ever told a smidge that you know that if you get caught, it’s curtains, and by golly that curtain will come down on you so hard that metaphorically speaking, you will have to reach up to tie your shoe laces, brush your teeth from your anal passage or be able to walk under a closed door wearing a top hat! Ouch. We have all told them, but the bigger the lie the easier it is to believe, for the truth is unbelievable! There are very few people on this planet that would tell the truth knowing that it may cost them their liberty, reputation, career or even worse, their life. Ask any politician? Bill Clinton said ” I did not have sex with that woman”. Oh Billy boy, really? George W Bush said. “Sadam Hussein has WMD’s that could be deployed within 45 minutes and could destroy western civilization as we know it”. Oh dear George, I think they’re still looking for those WMD’s and it’s been 18 years. I guess he made an honest mistake? Right?

A dear uncle of mine once said, “I’ll be back in a mo”.
That was after waking us all up at 1 am, oooh, many years ago now. He was a real character, life and soul of the party and would light up a room anywhere he went. He gave my grandmother some food to cook for him as he said he’d be back. Well, my mother and grandmother saw him 18 years later in New York. There you go. I never saw him again. If he said to me, “Sit here and wait, I’ll be back in 1 minute” I would buy a one way ticket to Alaska, and walk back, and I can assure you that I be where he told me to wait, before him! I do miss him though. The only trouble with lies is that, once you have started down that round, you can only compound one lie with another, and the truth is lost forever, for if you then decide to come clean, then best you wear your best for the final curtain, once again! Best remember the lies you tell! The truth can be a painful dish to swallow, but the song says ” I’d rather hurt you honestly, than hurt you with a lie”, I think? Well, that’s what I told my 6th wife, but who’s counting? Lol.

If you’re going to say you’re sorry, then best not commit to the action in the first place.
I would rather regret not doing something as opposed to wishing that I hadn’t, and boy I can tell you, there have been a few of those, ask my 4th wife?! Or was it her sister? When you get to my age, the years become a bit of a blur, and I don’t mean the band! The truth is, honesty comes at a price, but lying comes at a price that we can ill afford. There are no secrets in the universe that will not be revealed in time. I’m only glad that my secrets will come to light, long after I’m gone! I’ll be up in heaven long before the devil knows I’m dead! JR Ewing in that eternal soap Dallas, said to his boy John Ross whilst having breakfast, “Boy, never tell the truth when a good lie do”. Ha ha ha ha. Don’t you just love that ole JR? The problem arises when you can no longer tell truth from fabrication, as trained liars like those who infiltrate certain political or criminal groups to gather information on subversive activity. These relationships can last years, and what happens then? Sharon Stone said. “Women fake orgasms but men fake whole relationships”. Go Sharon! I would never want to put myself in that position.

How many times have we said, it wasn’t me, I wasn’t there, honest!
Remember the song by Shaggy, “It wasn’t me”? Caught red handed kissing with the girl next door. “It wasn’t me”. Liar. The moral of that story is, don’t get caught. It’s not the crime, it’s not the thought, it’s not the thief, it’s if you get caught! Plead the 5th under interrogation. Silence is always a good answer. To a point anyway! I always say, “Honey, if you don’t ask, then I won’t lie”. So I’ll leave you with this.

“The good lies I gave to my wife, but the best lies I kept for myself”