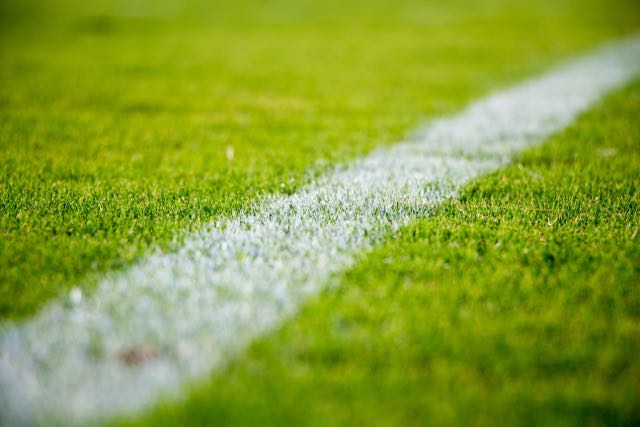 Hi there and hope all is well?

Did anyone watch the World Cup? I was pleased that the standard of football had improved and that’s not to be patronising. In previous World Cups it may have been to the viewer just a bunch of old ladies falling over each other. A bit like the Premier League really! These ladies had proved their worth as some of the games were very entertaining. But in truth I was expecting a few more goals and that’s not to bypass the 13 goals the USA put past Thailand. Ouch, that seemed more like a cricket score than anything else! The obvious teams stood out of course, being England, Germany, Holland, France, Sweden and of course the USA. They had definitely studied the beautiful game that made it worth watching. There were of course some fundamental mistakes made, like giving the ball away too easily and misplaced passes that would never happen in the men’s game. These are just observations that I think most of us who were watching the games had made also. Unfortunately some of the lesser sides have a little more work to do to catch up with the other leading nations, but it’s just a matter of time. I, like many others, had my money on the USA as they showed they had not only the best players, but also the best attitude and fitness. I wish I’d put a bet on, but me not being a gambling man didn’t indulge my intuition! England were very unlucky not to win against them, not only having a goal disabled for offside which I say was a matter of a millimetre! Do me a favour, were they using a slide rule to measure the distance between the two players? Seems so! Glen to miss a penalty? I feel for the poor girl as that moment will stay with and haunt her for many years to come! What if, if only? I wouldn’t want or like to be in her shoes. I wouldn’t want her demons either!

Many times the best teams don’t always win, but in this case they did. Some teams’ defences were left to be desired as they leaked goals like bad plumbing, but that made for more entertaining games. Though many may disagree with the women’s game I found it to be a step forward and look towards the World Cup to see what improvements are made. And though the men’s game is a totally different animal, faster, stronger, better defences and a much higher skill level it would be unfair to make comparisons. It is what it is and it’s to be enjoyed. Though I must say they have picked a few bad points from us geezers, like feigning injury and rolling around. Get up lassie, as soon as the referee blows in their favour, it’s up you get and normal service is resumed.

All in all I had a great time watching these games I had the chance to, and I look forward to the next tournament in which I hope when the time comes, England will pull it off. It’s a bit of a way to go and return empty handed but that’s sport. There are never any guarantees and on a one game basis, anyone can win and they usually do. There’s always that element of luck that’s needed, so may the best team win, or at least the luckiest. Lol.