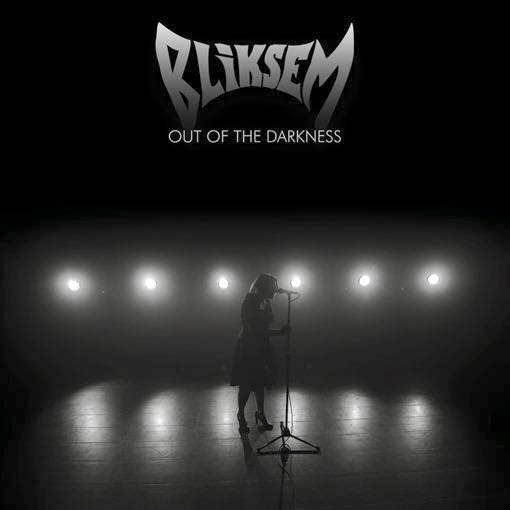 One month before they hit the Mainstage of Graspop Metal Meething along Ghost, Slayer and Volbeat, the Antwerp (BE) based band Bliksem release their new single/video for the song ,,Out Of The Darkness”.

In 2010, the band enters Antwerp’s Little Big Studio to lay down five tracks. The result is a stunning EP of powerful thrash metal garnished with heavy prog elements. Since then Bliksem quickly established a strong live repution, played tons of clubshows and well-known festivals and the first full-length album `Face The Evil’ (2013) got rave reviews in important magazines.
,,Out Of The Darkness” is the most introvert song from their latest highly praised album `Gruesome Masterpiece’ which was released August 28th of 2015 (Iron Will/Roughtrade/Pias).
For recording this video Bliksem collaborated with the Panda Productions, who are also known for their work with Epica, Evil Invaders and Aborted.

On May 6th 2016 Bliksem has started their European tour with legendary Seattle based metal Icons Metal Church and will continue on the following dates:

More to be announced!