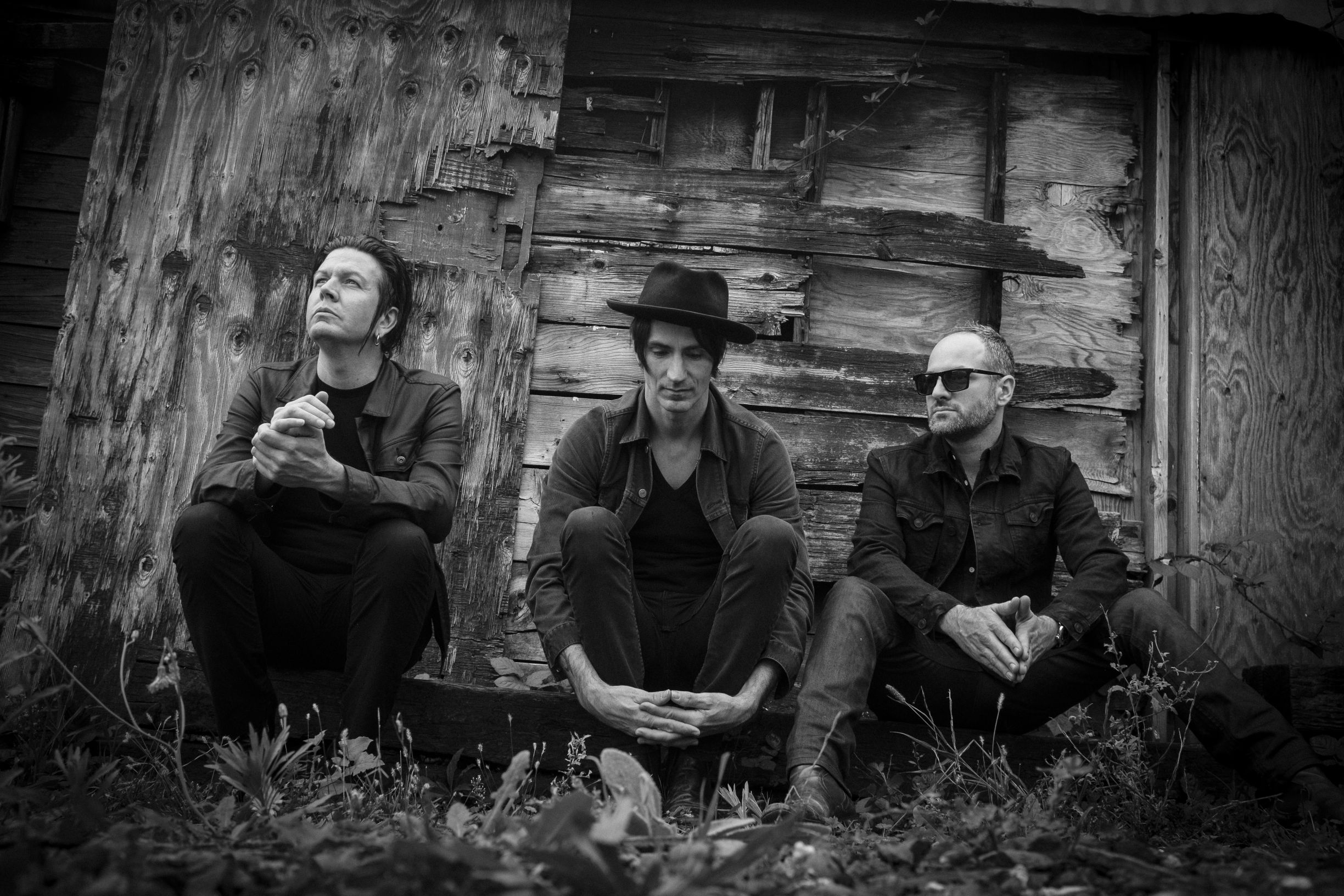 HBLS proudly presents the new official lyric video by JEFF ANGELL’S STATICLAND. The band’s debut album will be released May 20th, 2016 through UDR Records. You might know Jeff, being a member of the ´Walking Papers`, as well as ´Missionary Position` among others. He has been around for a bit, worked with many artists, such as Alice In Chains, Aerosmith or Jane´s Addiction. Staticland is his latest effort as a songwriter and bandleader. Vance Powell (Jack White, The Dead Weather, The Raconteurs, Seasick Steve) produced the self-titled album. The album contains a wide variety of songs. This is far beyond being simply metal, it´s Alternative Rock, of course with some hints of the Walking Papers, but also a lot of “Pop Appeal”. First video of the album is ,,High Score”.

Jeff Angell about “High Score” video in his own words:
,,Joshua Fant is a versatile hard-hitting drummer from Ohio that I had previously played with in the band Post Stardom Depression. He has always been a complete pleasure to create music, doesn’t suffer from any of the usual drummer stereotypes and seems to have a high level of patience for my neurotic tendencies.
Joshua Fant played on 13 of the 17 songs we recorded for the Staticland album. The other 4 were recorded with Michael Alex who is the drummer for The Missionary Position, another band that features Benjamin Anderson and Myself.
The song ,,High Score” is a song about Risk. It’s an invitation to turn your back on the naysayers and to tune into your intuition and curiosities Most songs are like the Sasquatch in that they don’t like to be captured or recorded. Those kinds of songs require a lot of patience and persistence in order to get them right.
,,High Score” however wasn’t like that at all. It was more like a fish jumping into the boat. It was recorded live except for the vocal harmonies and in only one take. The spontaneity is therefor preserved and can be felt in the track.
Were thrilled to be sharing that energy with anyone who will listen!”
Josh Graham is a prolific and skilled artist for music videos based in New York, recently worked with Chris Cornell, Soundgarden, Dillinger Escape Plan, Isis and others.