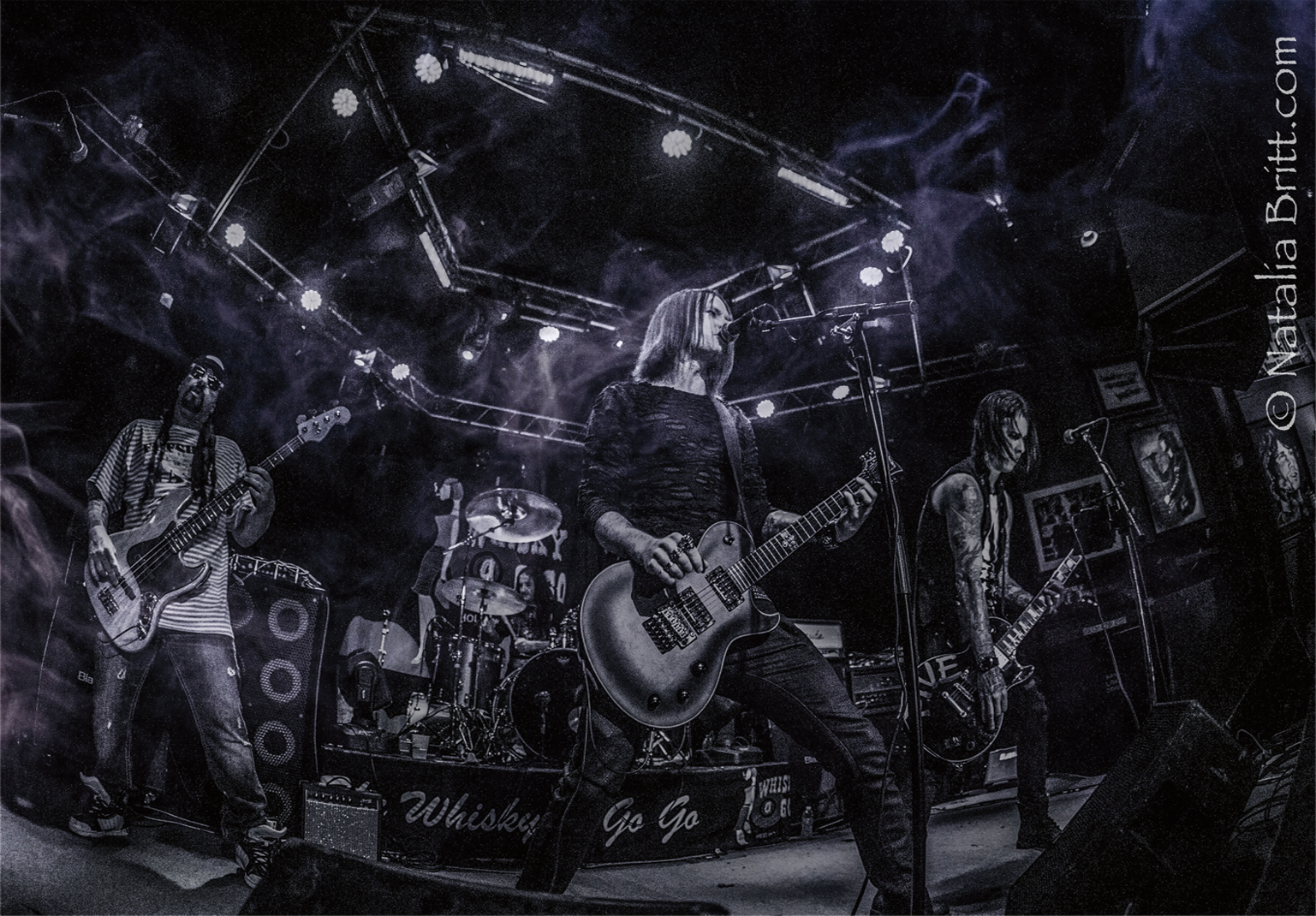 HBLS proudly presents the new official video by BUDDERSIDE. The band’s debut album ‘Budderside’ will be released on July 22nd through Motörhead Music/UDR and is produced by Lemmy’s son Paul Inder Kilmister.

Doused in the (street) waters of Los Angeles, California, BUDDERSIDE are fronted by Patrick Stone, who was with the likes of Quiet Riot, Velvet Revolver and Adler’s Appetite before realizing the ultimate dream of his own band and singing his own songs to the world. Enter Michael The Stoneman Stone on bass, Rich Sacco on drums and Johnny Santoro, (Still Standing, Rock Sugar) on guitar to form a rock-solid band of brothers with instantly unbreakable bonds.