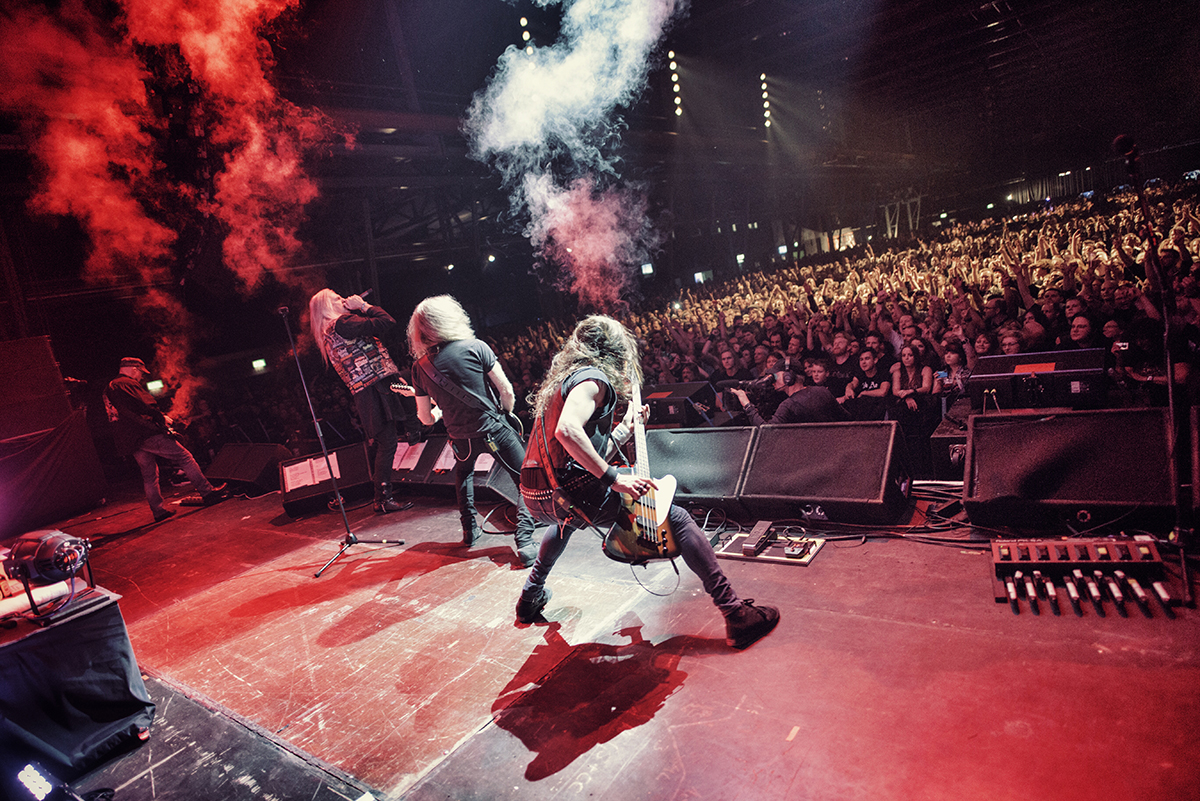 HBLS proudly presents the new official live video for ,,Wheels Of Steel” by SAXON. The band’s new live dvd/cd/blu-ray ‘Let Me Feel Your Power’ will be released on October 7th, worldwide.

British heavy metal legends Saxon will unleash ‘Let Me Feel Your Power’, their 10th live album. The 16 track album was
recorded in Munich, Germany during November 2015 and Brighton in January 2016, with bonus materials from Chicago in September 2015.

You can see Saxon live at the European tour this fall. These are the dates: