PSYCHOPUNCH-A Shout From The Studio #1 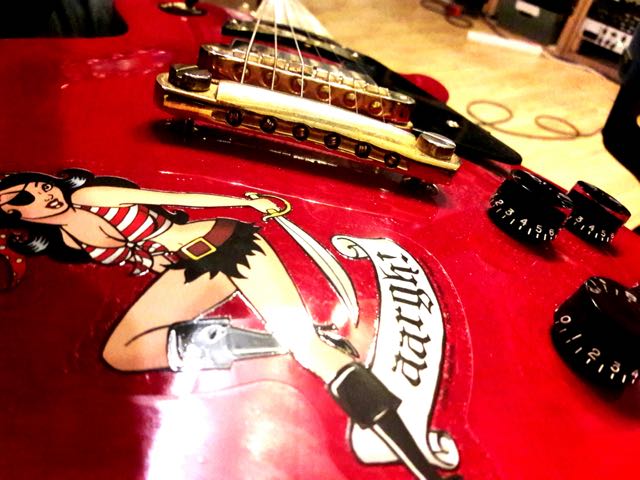 PSYCHOPUNCH-A Shout From The Studio #1

With a new record label [Massacre Records] and our original drummer back in the band we felt ready to record album #12. Hungry as ever to release a new album and hit the road! 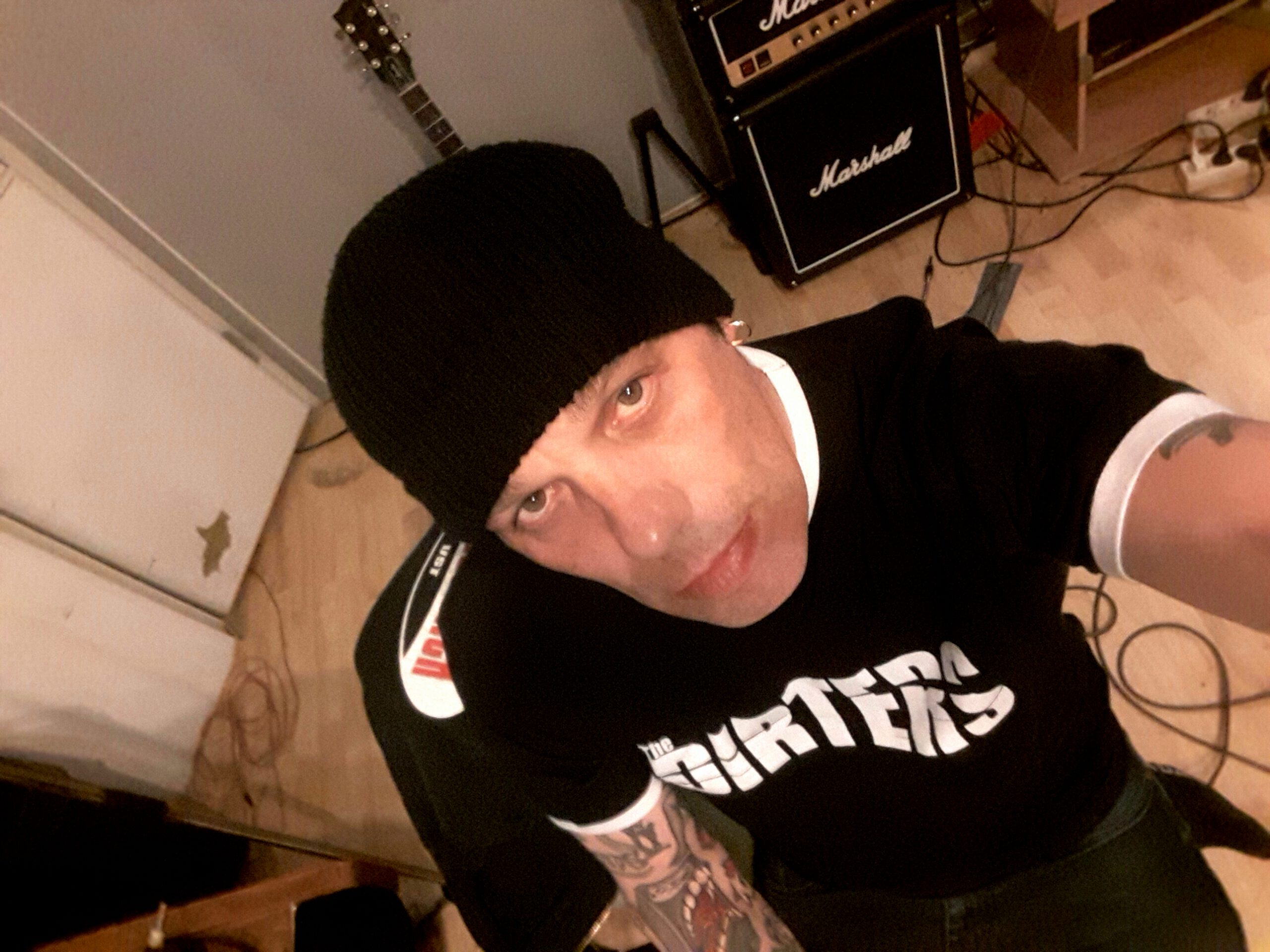 Easier said than done…Not releasing a record in 4 years it was just like trying to catch a fly blindfolded when it was time to write new songs. Which direction should we go!? Back to the more dirty, a bit harder/punkier stuff or what?
Since Massacre Records decided to make a reissue of our debut album `We Are Just As Welcome As Holy Water In Satan´s Drink’ as a 20 years anniversary it was kind of easy choice when I picked up the guitar and started to write songs. More back to the dirtier/punkier sound but still with catchy choruses. The ”old” Psychopunch sound kind of. I wrote 16 songs for the upcoming album. Still I have to write lyrics to 14 of them but hey…who´s counting! 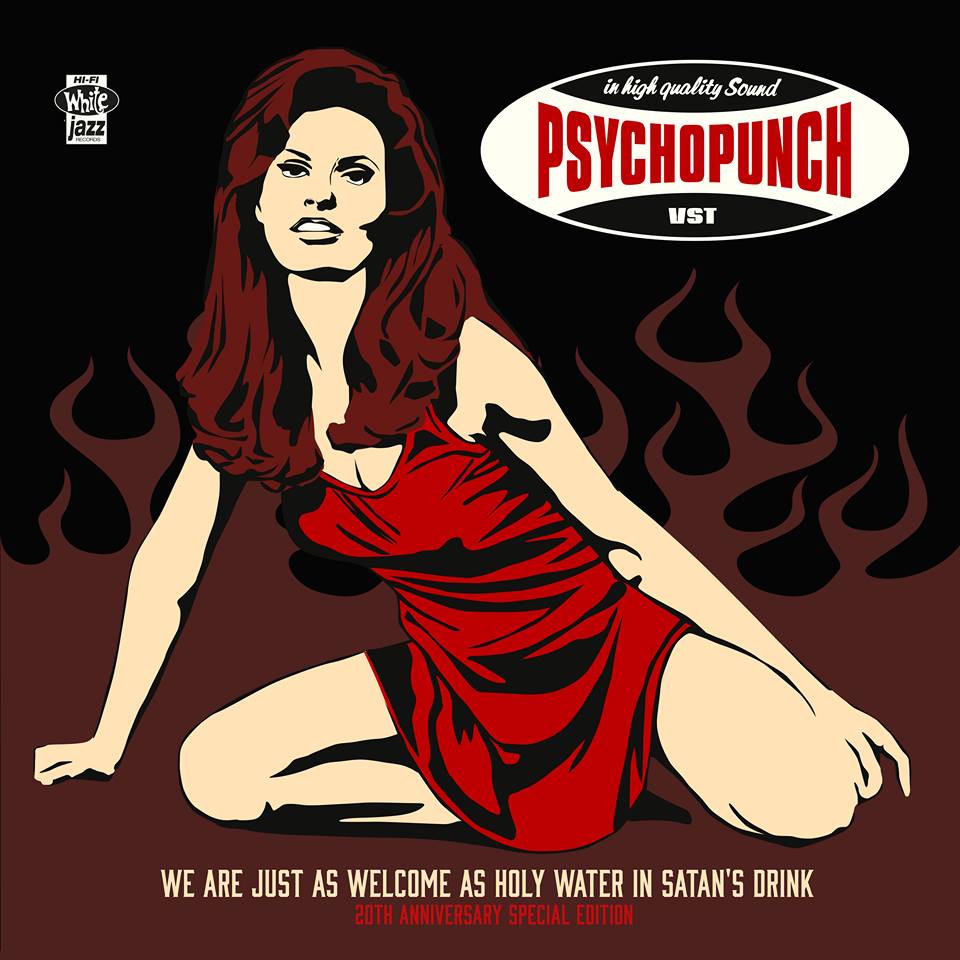 We entered the studio together with producer Pelle Saether and decided that we should go back to the ”old” way to record. More live feeling on the recordings. Not be too picky with everything and check every millisecond if everything is perfect…it´s rock ´n roll and damn it…you have to get the feeling for the songs and not feel like it´s a machine working.
Trying to find the right sound for drums and guitars/bass is also a challenge. But we got that right feeling kind of fast. We recorded the drums for all the songs in 3 evenings. Rhythm guitars done on 13 of them and it´s starting to sound the way we wanted and hoped for. Do hope it continue this way…but you know that anything can and will happen in a studio. Suddenly you get another idea on a song and you need to change some things. But that´s the beauty of playing music.
Being kind of lazy getting ready for the recordings it´s not easy when you have to be creative in the studio at the same time as you have to think about a title for the album…cover.. . photos and upcoming gigs.. not the perfect set up.. but we can´t and won´t complain. We do what we love to do and hopefully we can and will do that for many years to come. 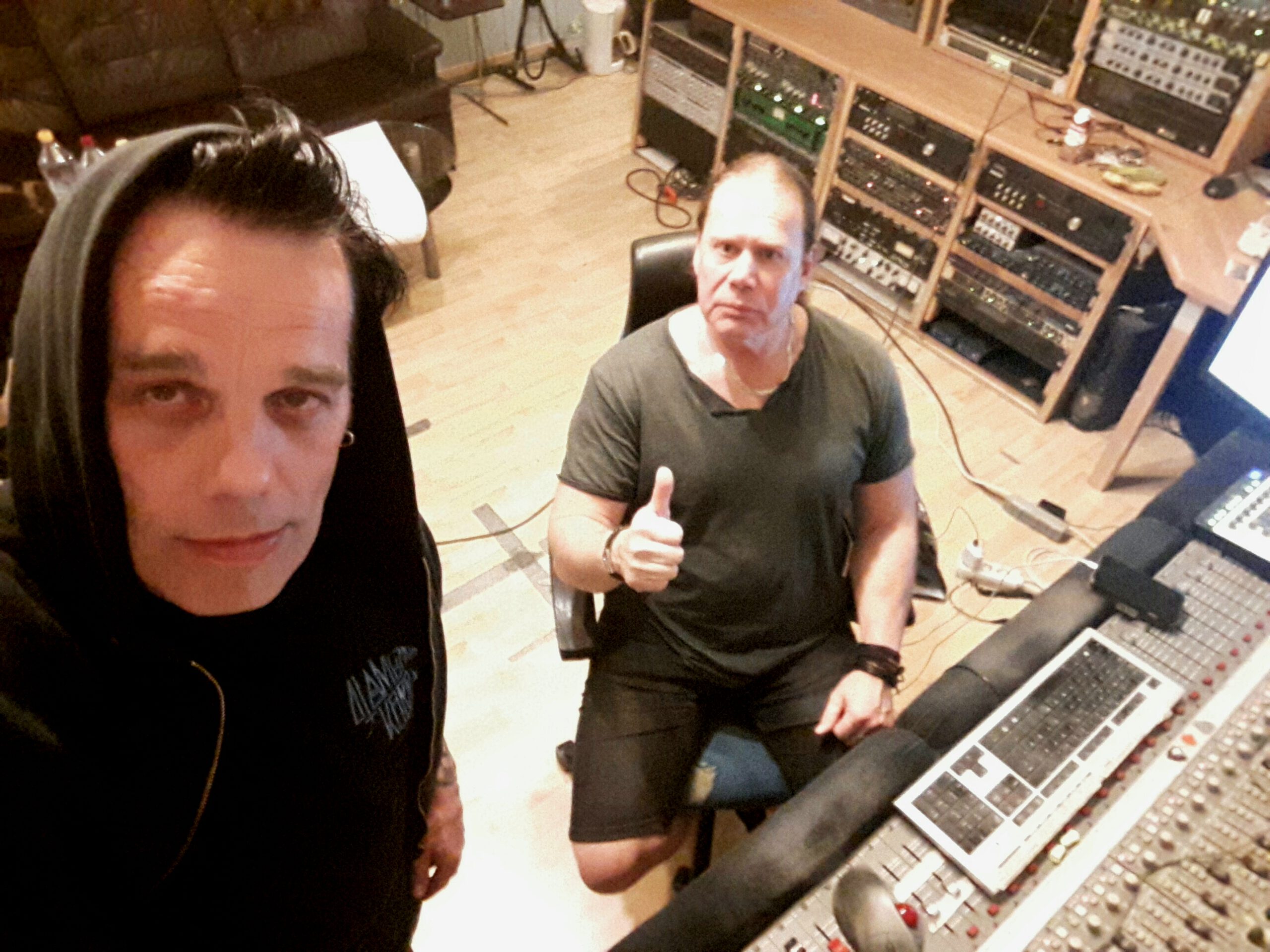 Not really sure about the title for the album yet. We are discussing it and trying to figure out a good name and it´s not easy. The work title for the album at the moment is `No One Looks Good In Brown Lipstick’…hmmmm…maybe that´s it…the title we are looking for…or not…guess the time will tell! Sitting here and writing this at the same time as I´m trying to figure out some lyrics with a beer in my hand. Not the worst thing you can do in life.