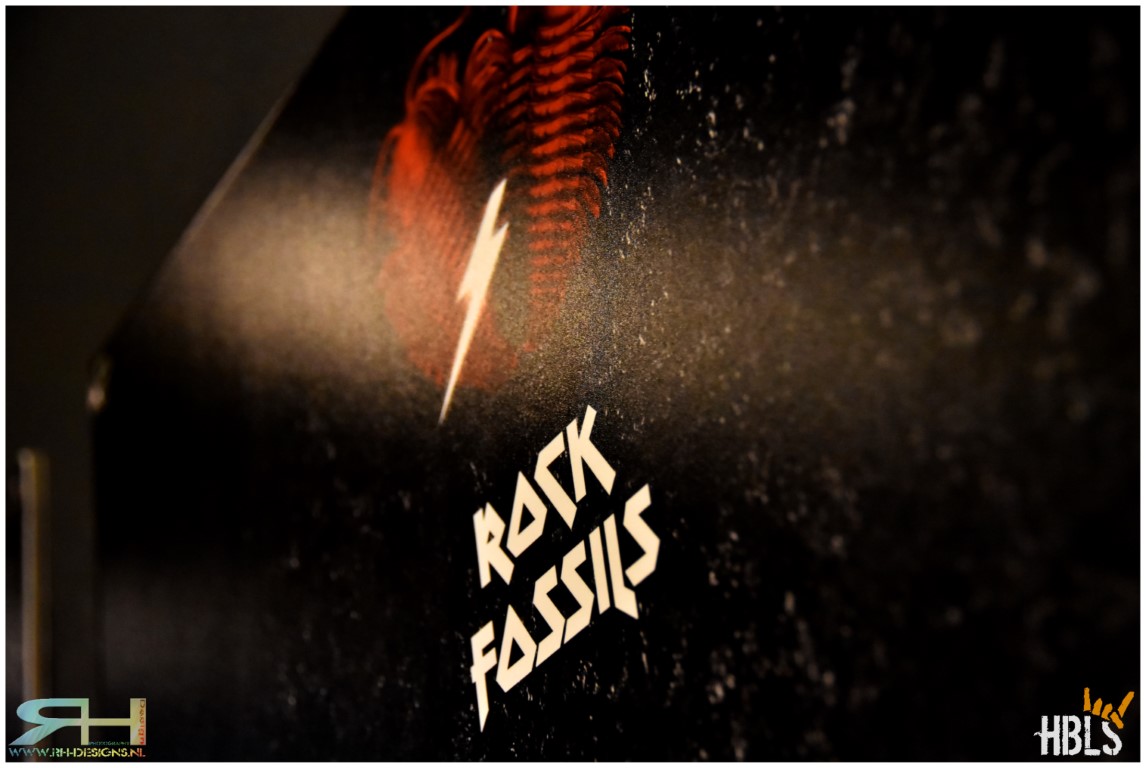 December 11, 2020 by Raymond Helebrand - More about our team

What do bands and artists like Ronnie James Dio, Lemmy Kilmister of Motörhead, AC/DC’s Malcolm Young, Rolling Stones’ Mick Jagger, Floor Jansen (Nightwish) and King Diamond all have in common, besides being an important part of Rock music’s history? Yes indeed, they all have fossils named after them!! Bet, you did not know that. HeadBangers LifeStyle’s Raymond Helebrand went to this travelling exhibition in Maastricht [The Netherlands]. 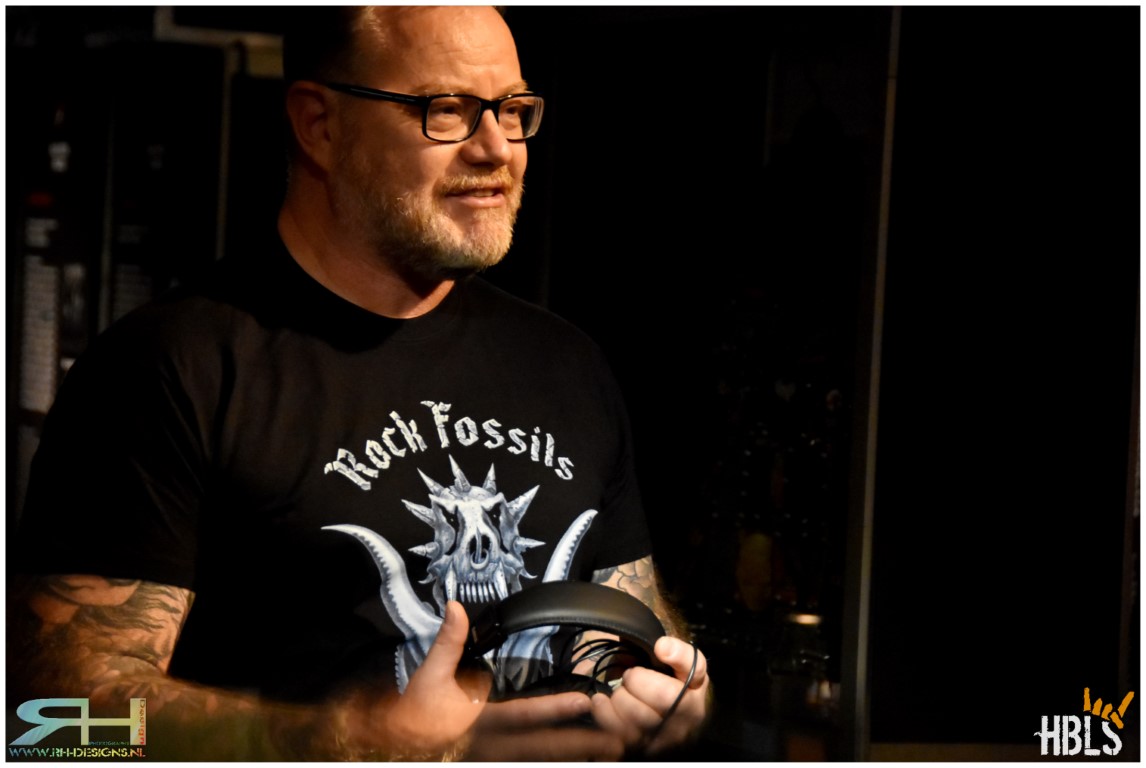 I had the chance to visit the exhibition and speak to Johan Strijckers and my first question was: When did the exhibition start and who came up with the idea of combining the two worlds of Palaeotology and rock music? 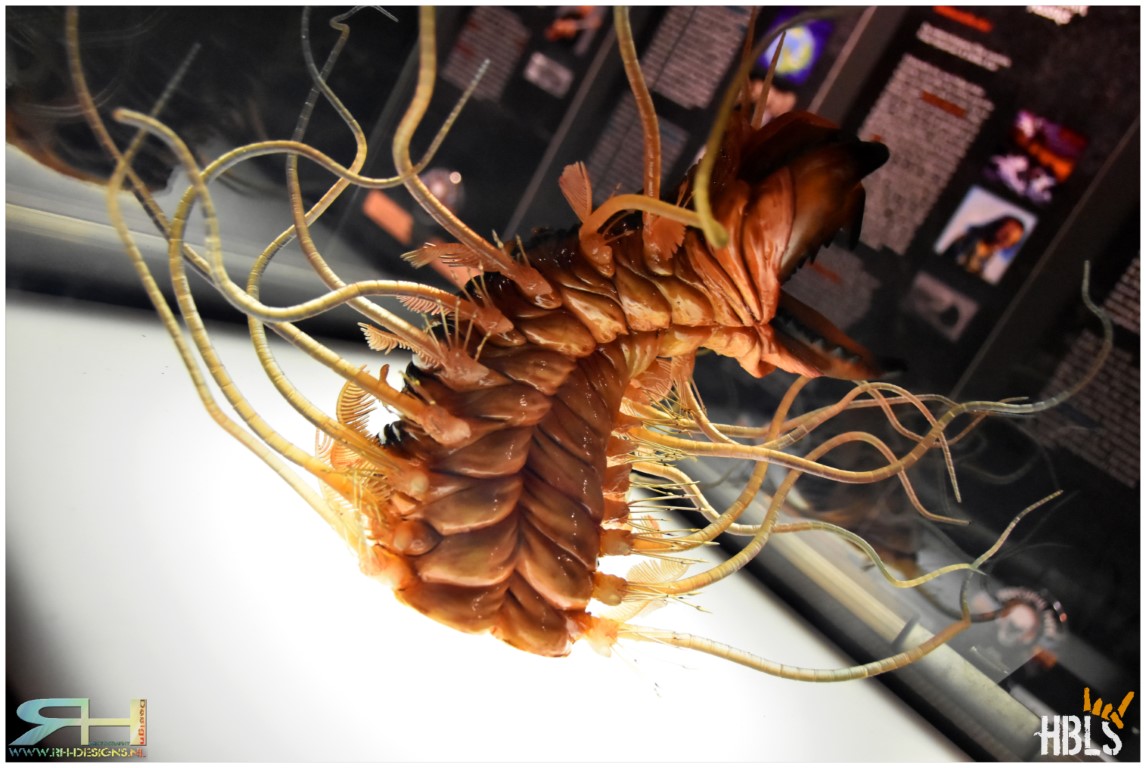 Kalloprion kilmisteri
,,The exhibition started on February 8th 2020 and was opened in the presence of Professor of Palaeotology Mats E. Eriksson from Sweden. Besides being a professor, Mats also is an enthusiast of the hard and heavy genre and because fossils found by one may get names by choice of the finder, he started give the fossils names like Kalloprion kilmisteri and Kingnites diamondi. So actually the whole Rock Fossils idea is his brainchild and the idea has grown and taken further by other Palaeotologists.
And with the rock theme for this exhibition the rock band Heavy Humpa did play at the opening. Normally the audience at an opening is a bit dusty, but at this opening we saw tattoos, rock shirts, kind of like going to a rock gig, but now it was the opening of a exhibition.’’’ 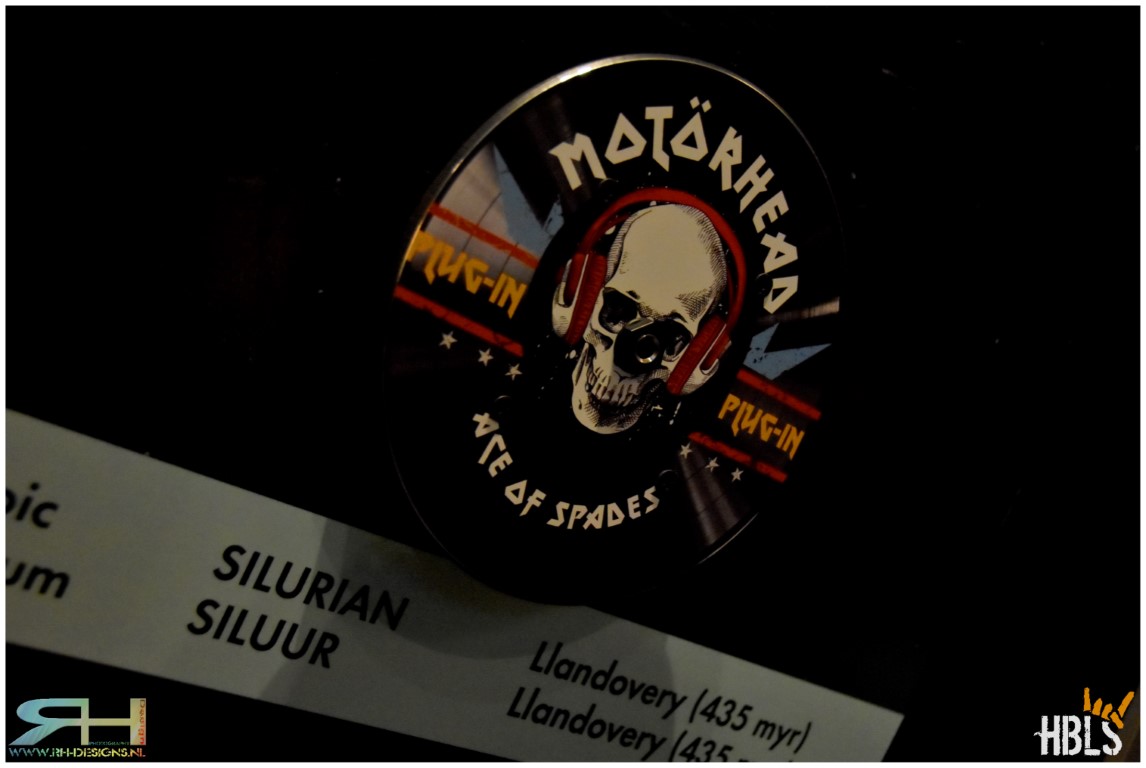 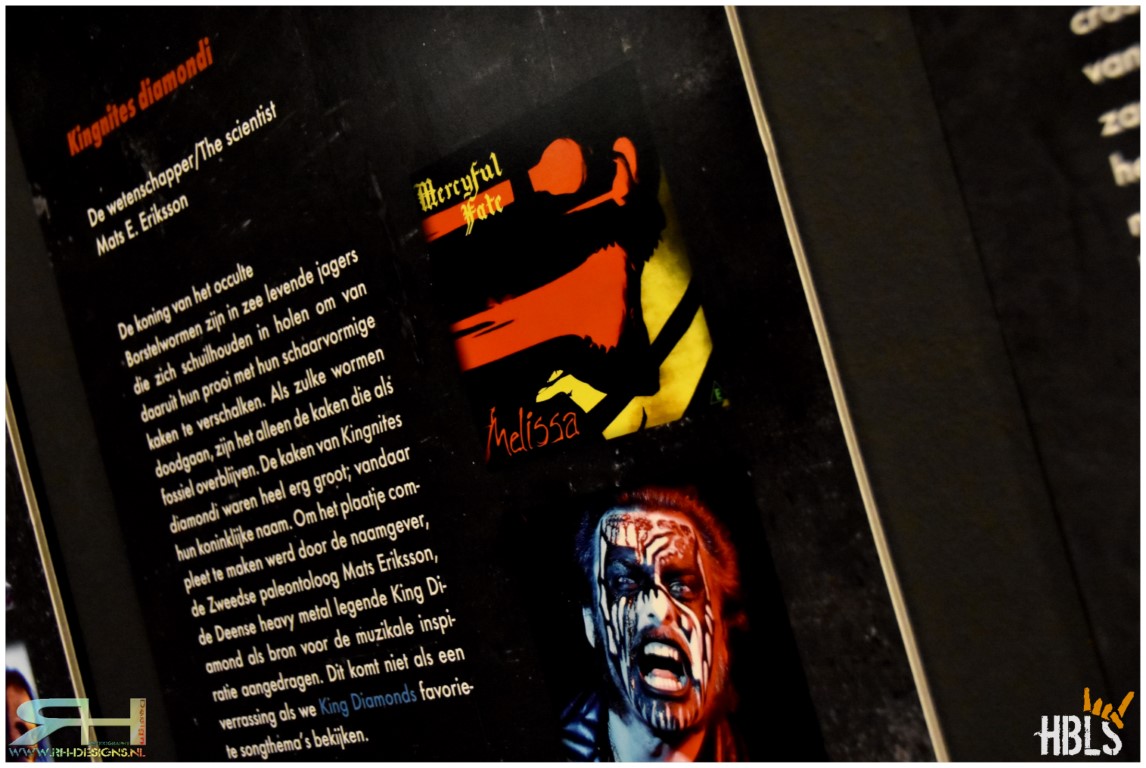 How big is the team behind the organization of the exhibition?
,,We do have a team of approximately 10 people, doing all kind of jobs for the exhibition. Myself doing the communication and have the lead of the project. And of course we have staff taking care of the social media part, some do education for the youth, with puzzles etc. So everyone within the team has his job.’’ In a nutshell, what can people expect at the exhibition?
,,The exhibition Rock Fossils On Tour shows fossils. At first glance not the most appealing idea, but these fossils have very special names. When a new fossil is found, it is given a name and many professors are big fans of rock music, so they give the fossils names of their favorite musicians or bands from the rock and metal genre. Not really to be expected from Palaeotologists and archaeologists. But the dusty image is not for them, being into rock music.
The fossils named after these rock icons are shown here at the exhibition. And the band or artist themselves have a panel with audio. When inserting your headphones, you can hear the music that inspired the name for the fossil.’’ 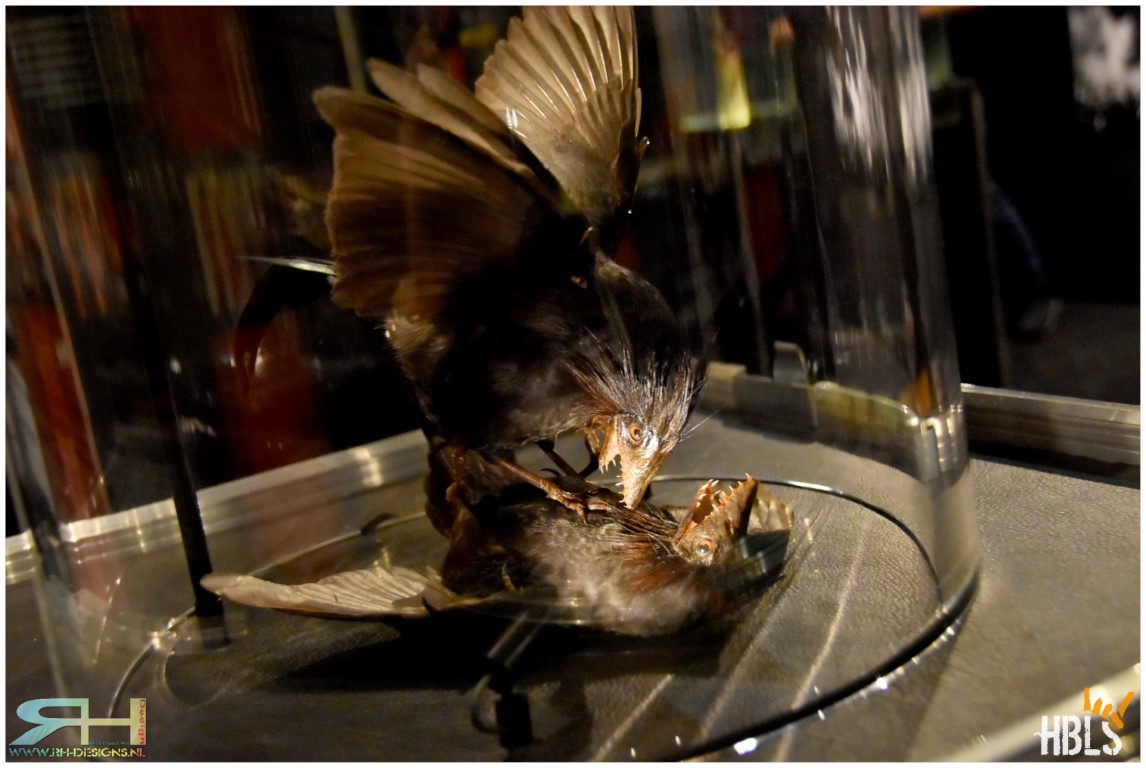 Do you want to see this exhibition yourself? Go and see it in the beautiful city of Maastricht!! I did absolutely like what I saw here and it was interesting as well. More information here.
—
All photos by Raymond Helebrand/RH-Design
Share article