WELCOME TO THE AMERICAN UNDERGROUND (Pt.2) 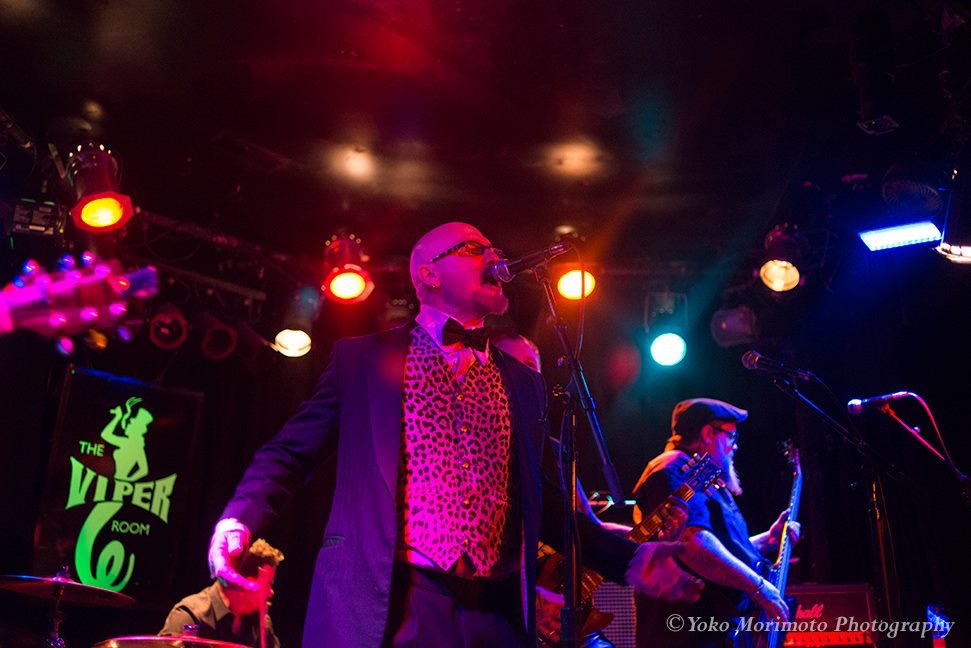 WELCOME TO THE AMERICAN UNDERGROUND (Pt.2)

Chris Taylor talks with Alex Mitchell of Circus Of Power

HeadBangersLifeStyle is proud to have Kickin’ Valentina’s bass player and specialist of the American underground music scene, Chris Taylor aboard to keep you updated about what’s happening there. This time he meets up with Circus Of Power mainman Alex Mitchell. ,,Many years ago as a kid, I used to religiously watch the Morton Downey, Jr. show. The guy was ahead of his time as far as shock TV goes… He chain smoked, was obnoxious, cursed out the audience and guests, and all of that was cool to me. One night he did a show about Rock ‘n Roll and had Circus Of Power, Cycle Sluts From Hell and two guys named Ace Frehley and Joey Ramone on as guests (the studio was in NYC). I was already into the Ramones and KISS, but who were these two other bands? Looking at Circus Of Power my initial thought was they looked like a bunch of bad asses I would want on my side in a fight, and they needed to bathe. After watching them perform ,,Motor” with the Cycle Sluts From Hell on the show, I felt like I needed to bathe. It was some of the nastiest sounding music I had ever heard at that point in my life. I went on to be a big Circus of Power fan and to me they set the standard on what sleaze rock should sound like. They had amazing grooves and Alex’s vocal style is one of the best in Rock ‘n Roll. Alex recently put together a new version of Circus Of Power, and from what I’ve heard so far, they sound as great today as the original line-up. I recently had the chance to talk to Alex about their new record and what inspired him to put a new version of the band together.” 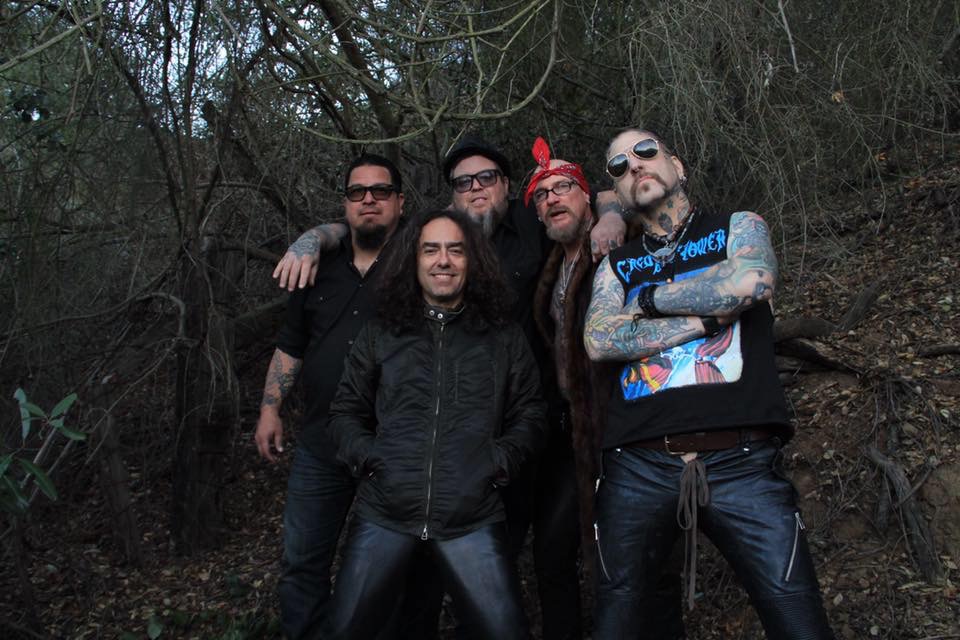 Alex, thanks for taking the time for this interview, it’s great to hear from you! I have been a fan of Circus Of Power since I was a kid and saw you guys on the Morton Downey, Jr. (RIP) show. I was just starting to play guitar around that time and seeing you play ,,Motor” with the Cycle Sluts From Hell had a huge impact on me. Needless to say, when I saw the news in my Facebook feed that Circus Of Power had a new video out and upcoming shows, I was very excited. There have been “reunion” shows in the past, but what brought on the idea of new music and doing this more often?
,,I wanted the phoenix to rise from the ashes. I wanted the Circus name to be alive, to make new music and not be a dead motherfucker. It wasn’t the same being in another band doing Circus songs, I wanted it to be Circus Of Power or nothing. Plus I had just watched Almost Famous in the middle of the night and I was like goddammit, I love rock and roll, time to get the shit going again.’’

When will you be releasing a new CD? Do you have a release date and title for it yet?
,,We will have a new CD probably by June. We’ve been writing pretty heavily the last month or so, especially me. No title yet.’’

This line-up consists of guys from your previous bands Fat Nancy and Captain Zapped. I understand people’s lives evolve over the years and priorities may change, but why didn’t any of the original members want to participate, and do you still have contact with any of them?
,,I can’t answer why, but I can tell you that I’ve tried to get the band together a bunch of times over the years. Some of the guys don’t play anymore and aren’t interested in it. So the guys that are in the band, are the guys that want to be in the band. I came up with the name, the artwork, and the direction of the band back in the day so I don’t feel bad about continuing it… I feel good. I feel like it has to be done.’’ 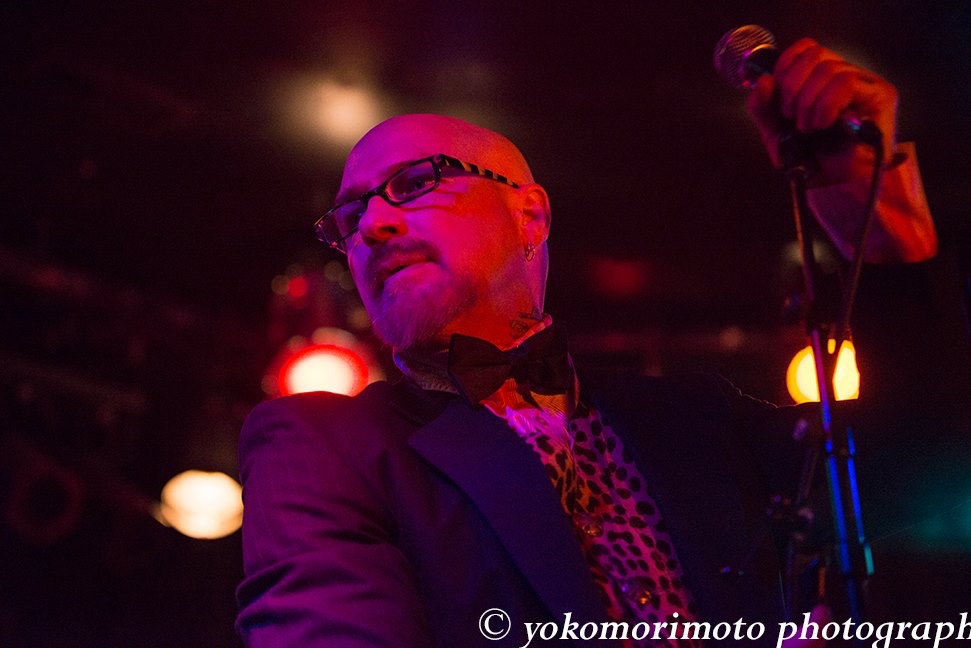 You recently did a show at the Viper Room in LA. How did that go and how did it feel playing some of the old songs again? How was the reception to the new material?
,,The show was good, it needed to get the rust out and we did. As we play more and add songs the set will get better. I can’t wait!!’’

Will you only be doing select shows, or do you plan on taking it on the road for a tour?
,,Select shows for now, the focus is on the songs. More shows after the record comes out.’’

Some of my favourite bands were underground bands. They usually go against the grain of what’s popular and to me sound more authentic than a lot of the top selling bands that have been polished by the labels and fed to the masses. During the late 80’s/early 90’s, Circus Of Power was the epitome of going against the grain from the glam scene that was so popular at the time. Did you guys feel pressure from your label back then to conform, or were they 100% behind what you did?
,,No, the label was cool, our music was not tailor made for the Sunset Strippers.’’

As musicians and artists, we all have ups and down in this business. There are moments when you sit back and say “this is why I do this,” and it’s magical. Then we have periods where you say “why in hell am I still doing this shit?!”  What have been some of the highs and lows for you? What keeps pushing you to do this?
,,The low was I got turned down for a band that needed a singer like the guy in Circus Of Power. They said they wanted someone like me, not me. Ha ha, I love it!’’ 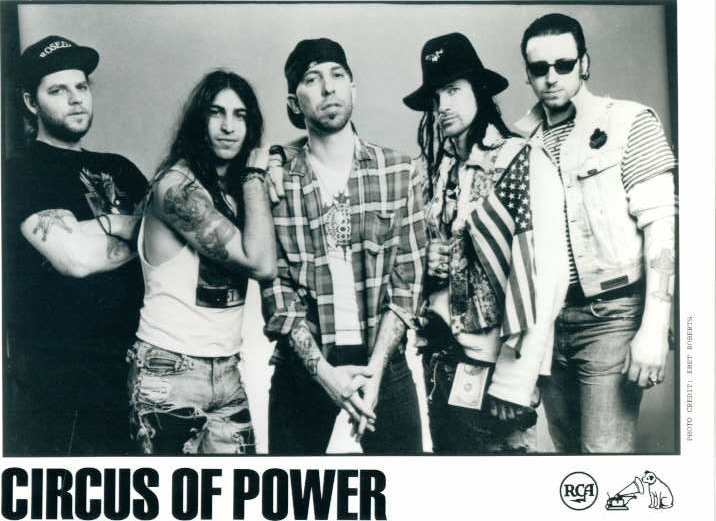 (All photos taken from the Circus Of Power Facebook page)

Something a lot of people may not know about you is that you started writing a while back and have a few books published, as well as some short stories. What inspired you to start doing that, what have you written and where can people find your work?
,,I started writing years ago and have stuck with it, it’s a lonely thing to take up but I feel like I have to do it. My best book is “The Strange Case of the Flying Meatballs.” You can get it on Lulu.com. I have a few others on there too.’’
—