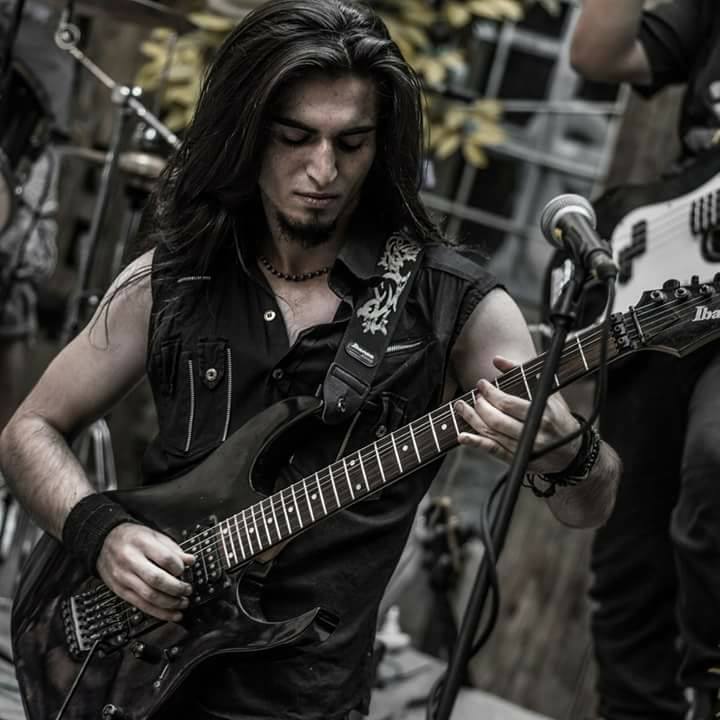 Greetings, this is Jake Shuker, a metal head from Damascus, Syria and lead guitarist & vocalist in the Death metal band Maysaloon.

I started Maysaloon in 2015 after playing a live gig in Damascus.
After the gig, the bassist and me decided to write our own music and we chose Death metal for the musical style of the band, with influences drawn from Oriental and Melodic music.
We choose that style because it’s what we used to listen to, bands such as Death, Obituary, Morbid Angel and a lot of other bands from that genre. We also chose Oriental because of the geographical area that we live in; Ancient Mesopotamian mythology is native to our lands.
Our ambitions are like any other metal heads and bands out there, to play festivals and tour the world and get our music heard by people all over the globe. 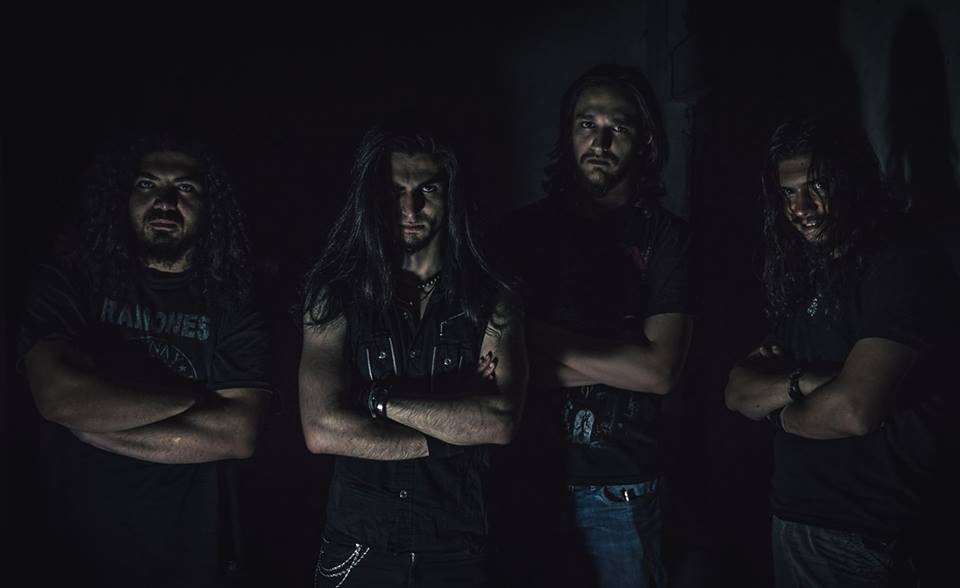 One of our best and closest colleagues in Syria is the band HAUNTED CELLAR.
We’re very close friends with them. Also the band ABSENTATION are among our colleague bands, they’re also probably the first Death metal band in Syria, being formed all the way back in 2003.
There are a lot of musical styles in the scene here; heavy metal, rock and alternative are very popular among the people here. Death metal is not supported so much but there is a growing movement in the underground.

Metal heads here are a close community.
We all know each other, but we’re not that big of a number. A common problem with bands here is finding a rehearsal room and equipment, but we manage, anything from playing in our houses or renting some isolated rooms somewhere, because we just want to play music no matter the costs.
Metal is a lifestyle, definitely, but we can’t always show and live by it because it’s an outsider culture, and most people here are conservatives.
There is a good number of concert goers, but sadly this number is not what it used to be before the war, and there aren’t that many clubs we can play in. We’ve been playing our recent shows in an old-town Gallery called “Mustafa Ali Gallery”, which is very awesome and the people there are very supportive of local talents. Unfortunately we didn’t have any famous international metal acts playing here because of the war.