A SPEED DATE WITH ATTRACTED BY GOATS 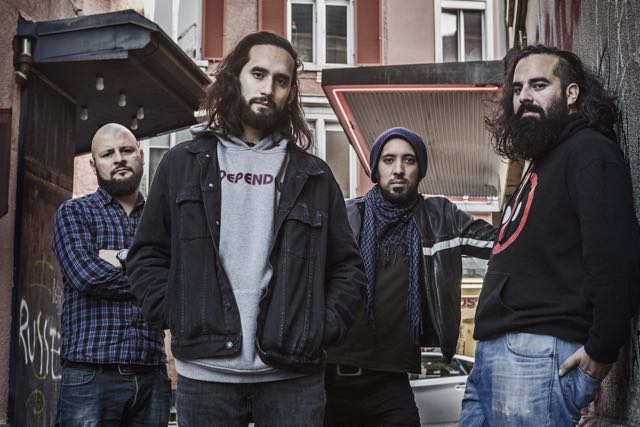 A SPEED DATE WITH ATTRACTED BY GOATS

The year is 1991, the melting point of authentic rock music is located in Seattle, Washington with the releases of Nirvana’s ‘Nevermind’, Pearl Jam’s ‘Ten’, Soundgarden’s ‘Badmotorfinger’ and followed by Alice In Chain’s ‘Dirt’ just one year later. Grunge is the thing, it dominates the charts out of nowhere and hold to be responsible for the death of hairspray metal. 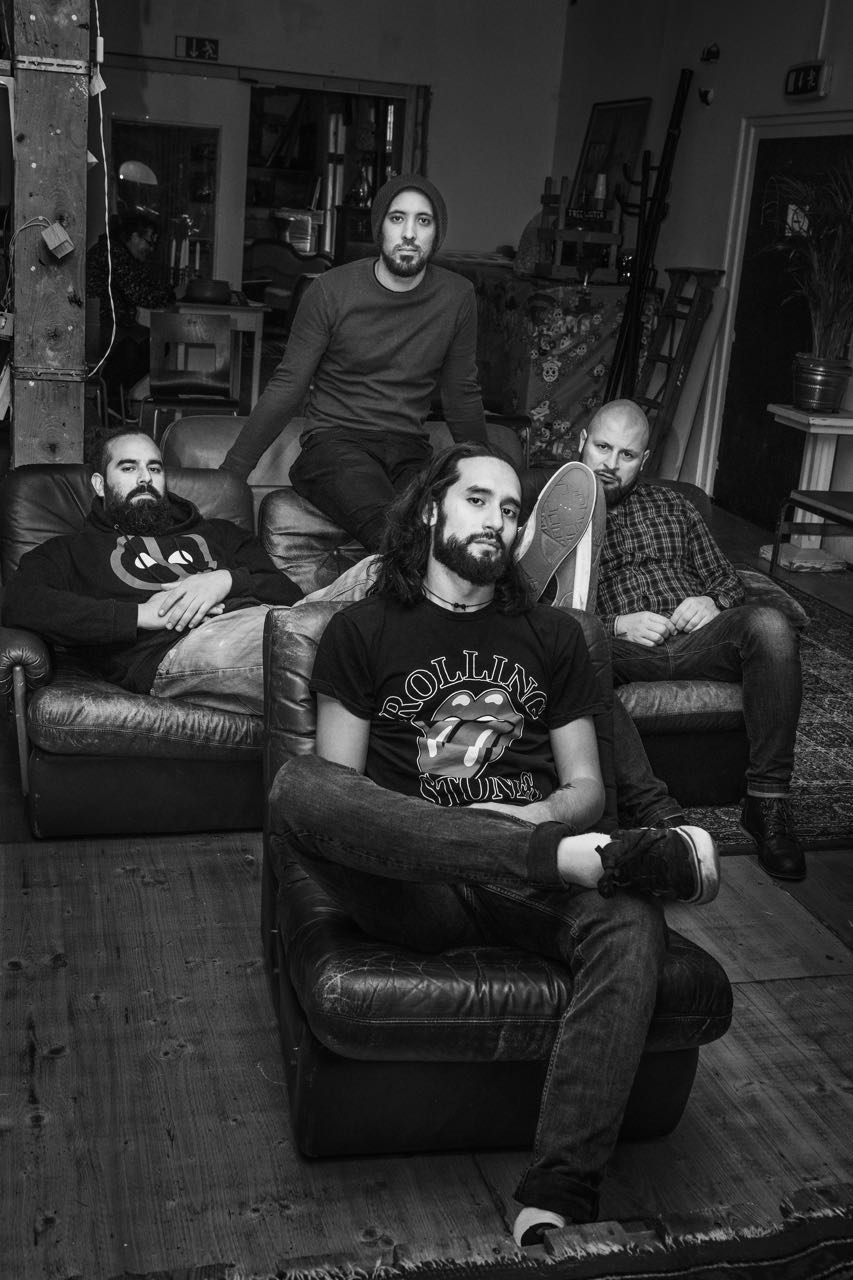 But Grunge was never a genre, as Nahuel Alegre confirms.
,,Grunge is a concept and works out in a very broad range. You don’t have to sound like a 90s grunge band to be grunge.
It’s the wide concept of melting different styles with each other like punk or metal guitars with catchy melodies”.

Nahuel Alegre should know, he is the singer and guitarist of Switzerlands grunge band Attracted By Goats. The band from Zurich got formed in 2014, way after the heydays of Seattle’s grunge scene but still, the four guys (besides Nahuel it’s Zeno D’Aulerio on drums, Facundo Morales on bass and Wangel Darpoling on guitar) transport the same spirit in their songs as I felt it back in the 90s. How the love for this particular music?
,,I always loved grunge and always wanted to form a band to play this kind of music. So I was lucky enough to meet these three guys who deliver the same passion that I feel”, Zeno explains.

As mentioned before, Attracted By Goats found a way to spread the same spirit like around 30 years ago, doesn’t mean they sound old-fashioned at all.
,,Grunge is timeless and no matter if you are a metal head, punk or a doom-head like me, everyone seems to find something that attracts them”, continues drummer Zeno D’Aulerio.

Lets talk about attraction, what might be the bands fetish with goats?
,,Did you ever look a goat in the eyes?”, Facundo laughs and Zeno adds ,,It’s Satan’s favourite pet” to just explain ,,I originally had the idea to call the band Attracted By Ghosts to which Nahuel laughed and responded with Goats.”

It’s that simple, sometimes a band name is just a band name and nothing else.
,,Although people can remember a band name like this very well”, Wangel adds. 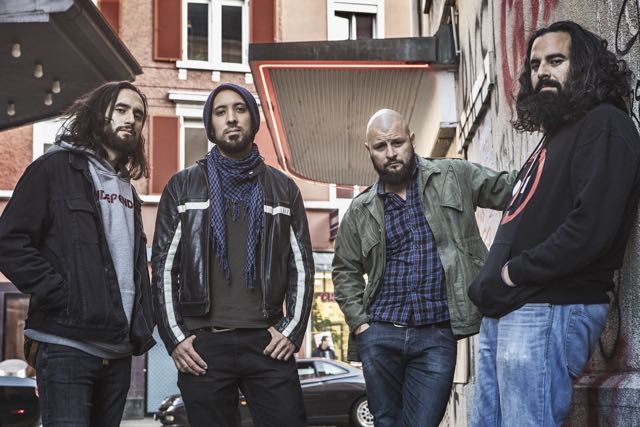 So far the band has released one EP and one full length album within their almost six years of existence. To the question about their musical inspiration to write music that was basically born 30 years ago. Nahuel explains.
,,While creating music, I get literally inspired by anything and everything. A song, a movie, a day at the lake, I even got inspired by an Ariana Grande song recently that I listened to for a week. I basically admire artists who are capable of writing very simple. Simple instrumentation that’s exactly our thing.”

Sounds pretty promising, as the inspirations for new music are everywhere. What can we expect for the near future (besides the world domination)?
,,We already started working on new music but aren’t sure yet if we want to release a full album or an EP or even individual songs”, Nahuel explains. ,,We definitely want to play new music on our upcoming shows for sure. Also to see what’s working or not.”

We can remain excited and look forward to hopefully new music soon. In the meantime, grab the current album called ‘Haze Hope And Hell’ by Attracted By Goats, which is available to stream and download everywhere on The World Wide Web.