DHANI MANSWORTH, drummer of THE TREATMENT 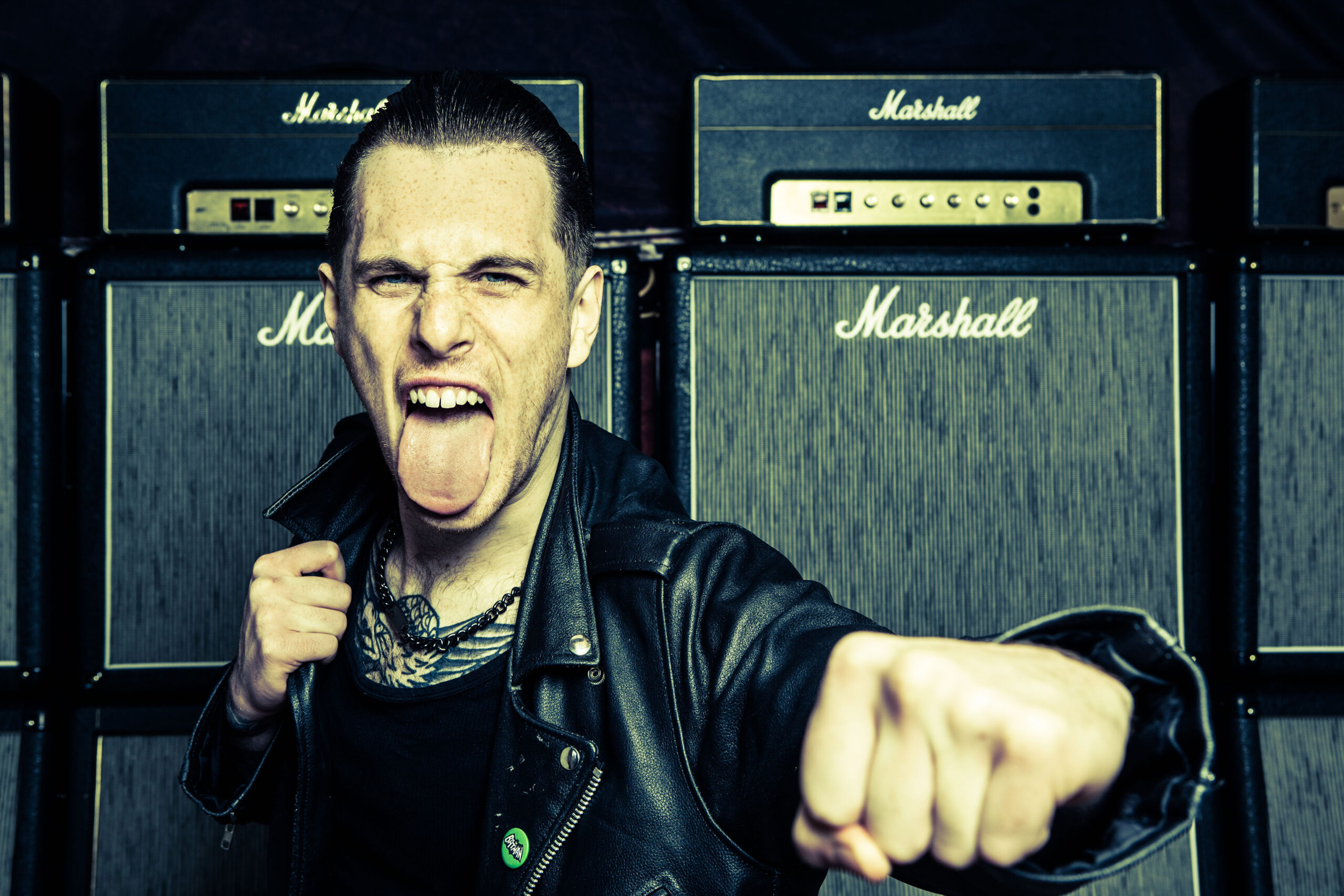 DHANI MANSWORTH, drummer of THE TREATMENT

For the love of music

Born in Cambridge, Dhani Mansworth started playing the drums at a very young age. In 2008, just fifteen years old, he founded The Treatment. Three years later they released their debut album ‘This Might Hurt’ followed by numerous tours with Alice Cooper, Kiss, Mötley Crüe, Status Quo, to name but a few. The straight forward high energy rock ‘n’ roll quintet released their second album ‘Running With The Dogs’ in 2014 but guitarist Ben Brookland had already left the band for personal reasons, before the album release. Early 2015 vocalist Matt Jones leaves but nothing could stop Mansworth and co., so with a new guitarist (Tao Grey) and a new singer (Mitchel Emms) they continue where they stopped and release their best album so far ‘Generation Me’. Time to meet with this passionate musician for some personal questions. What made you decide to pick up drums?
,,When I was really young I always wanted to be a guitarist because I was a smashing Angus Young fan but one day I stumbled upon a drumset and I decided to stick with drums and here I am today in a band. Definitely AC/DC and Judas Priest influenced me to be a musician.’’

What would you have become if not a musician?
,,I literally don’t have a clue to be honest with you. At such a young age I’ve been around music with my dad being in a band (More, Airrace) and managing bands, it’s always been part of my life. Never had any aspects doing anything else, I never considered the whole college thing so I went straight into music.’’

What is your biggest achievement with The Treatment so far?
,,I think one of our biggest achievements is the Kiss tour. We went out to America, just the five of us and Laurie, our manager. We went out on our own with no crew, no nothing, on one of the biggest tours in America of that year and somehow we managed to get our record into the Top 15 in the charts just through selling it ourselves in the merch. It was just an amazing experience to be around a couple of our heroes like Nikki Sixx and Gene Simmons. Five young kids touring in America, great.’’

Did you ask for their advice or did they give you advice?
,,Of course we spoke but all advice you need is watching them live every day. To see how they play, and try to get to their level.’’ 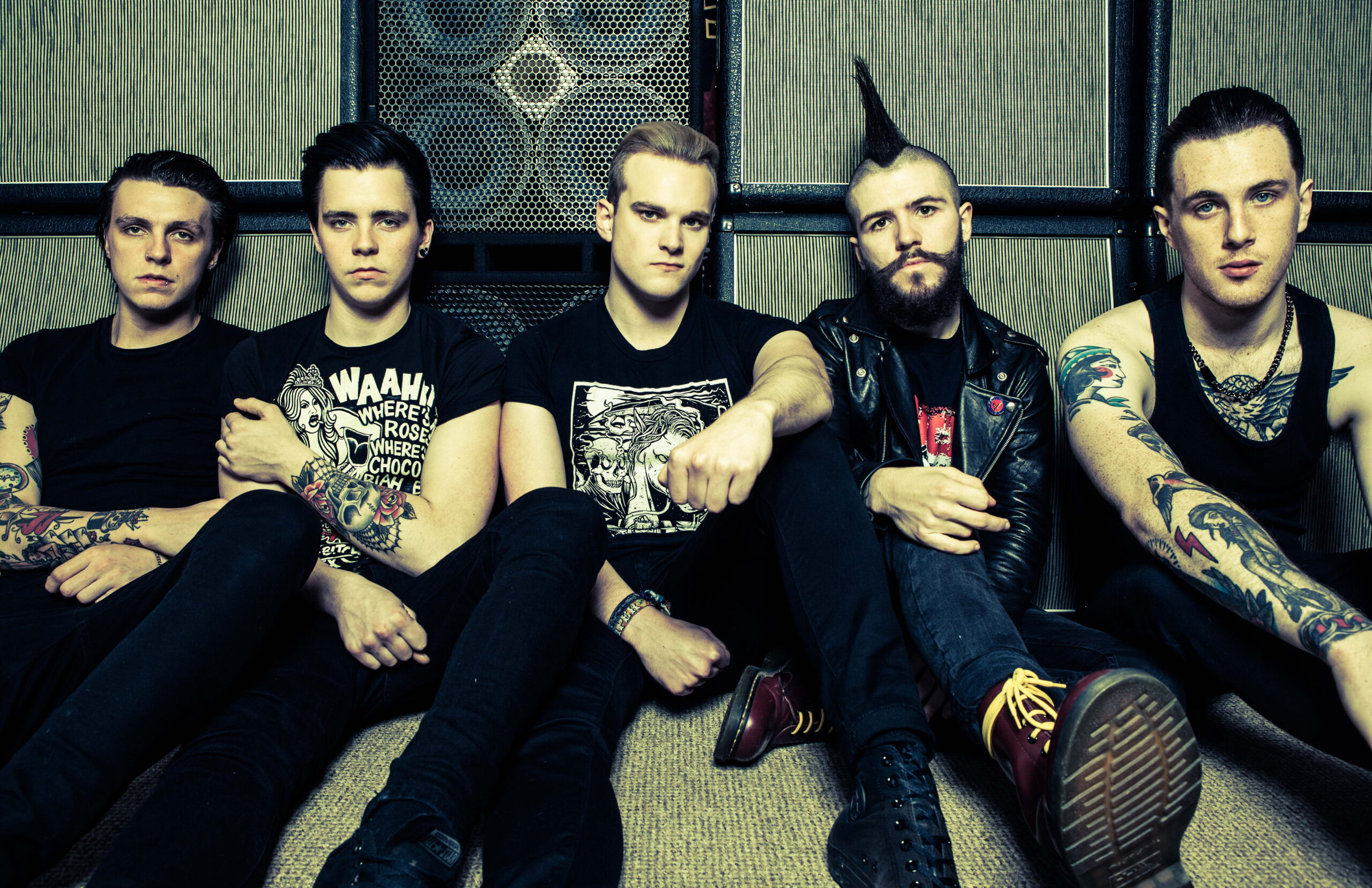 Is there a special item you always take with you on tour?
,,Not massively, I tend to lose a lot of stuff on tour, always come back with less than I had. Probably a leather jacket but that’s it.’’

What is your all time favourite album?
,,That must be ‘Powerage’ by AC/DC, always one of the best albums. A great rock album.’’

You already achieved a lot with The Treatment but do you have a bucket list?
,,Playing with AC/DC would be something I’d love to do. That our albums are as successful as possible and we keep touring that’s the most important.’’

Does The Treatment have some kind of ritual before you go on stage?
,,We are always kinda weird, never one of those bands who makes a chant or something. We warm up before we go on stage nothing more.’’

Any advice you would give to kids who want to become a musician?
,,Yeah, young kids have to realize that it is tough for every band at the moment and if you’re not in it for the love of music there is no point doing it. Go for it, stick in there, keep going and eventually it pays off.’’

Where do you see The Treatment five years from now?
,,I don’t know, hopefully we’re gonna be as big as we possibly can but no doubt we’re still gonna be around. We’re in it for the long run but where it takes us we don’t know yet. We’ll continue and hopefully it pays off for us.’’
—