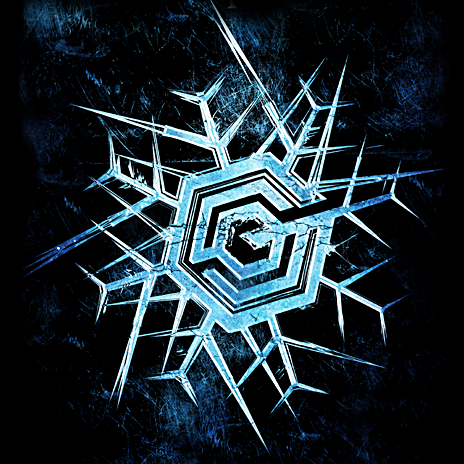 Three years ago the American band Ghost Ship Octavius made a smashing entrance in the metal scene with the release of the overwhelming sounding, self-titled debut album. A piece of work that is still highly recommended to anyone who loves powerful metal music with haunting melodies, memorable hooks, fabulous guitar solos and forceful, emotional vocals. Guitarist Matthew Wicklund [God Forbid, Himsa, Warrel Dane], drummer Van Williams [Nevermore] and singer Adōn Fanion definitely succeeded in creating a unique, dynamic metal sound and above all the band came up with interesting graphics and [ghostly] visual aspects as well. Recently GSO finally released the long awaited second album `Delirium’, on which the band sounds even more exciting, adventurous and unique, taking it all to the next level. HeadBangers LifeStyle contacted Matthew Wicklund and asked him all about it.

What are the most fun and behind the scene facts of the new album `Delirium’, people should know about?
,,It was a difficult album to record to be honest! We had to spend a lot of time on this one to make all of the layers and everything fit just right. Drums were recorded in New York and the rest was done in Seattle in the studio or on my laptop between Seattle and Europe. The most fun little detail I think is that we snuck in an Atomatone (little, cheap, digital slide saxophone novelty toy) melody in one of the songs. I’m not telling which one though!’’ [Smiling]

,,It is a collection of songs from that period that fit together or resonated with us creatively’’, Matthew Wicklund

Why can `Delirum’ not be missing in everyone’s CD collection?
,,I think it is a really interesting record that covers a lot of musical ground. We worked super hard crafting this one and I think it shows. The music is honest, unique and doesn’t sit comfortably in one particular genre, which makes it an interesting listen. Musically, I think we stepped things up a notch from the previous album and there is a deeper emotional quality overall. I really hope that it resonates with people and that people will enjoy it and find something special in it.’’ 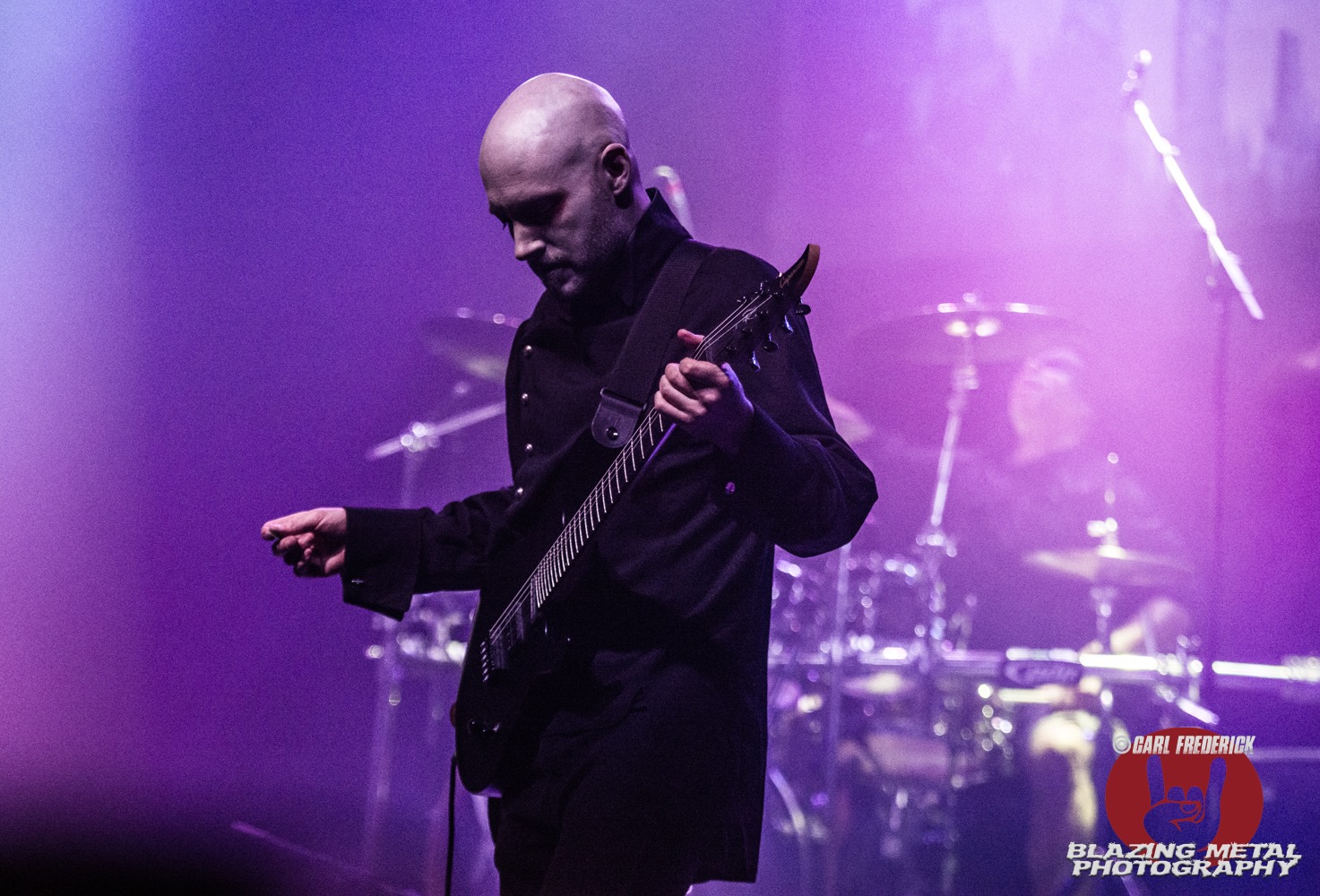 Having the debut album `Ghost Ship Octavius’ as your reference, what was the starting point and musical focus when writing and recording the new album?
,,I never stop writing music so I guess it is more of just a continuation of what was happening before. It’s really just a snapshot of that time between the first album and now. It is a collection of songs from that period that fit together or resonated with us creatively. The musical focus for me is to just be creative and to make something that is moving emotionally and can speak to people on some level. I like to make things challenging and technical but that is never the main focus. The composition as a whole is the most important thing and the fine details that weave in and out need to be clever and add something to the big picture. Many of the songs I was writing at the time that didn’t fit on `Delirium’ for one reason or another are being finished now for my solo album. So, I think it is fun to just keep writing all of the time and to capture the music as it is created as an honest reflection of what we are feeling at that time. Currently, I am staring to write more aggressive and faster songs and I am just letting it happen and getting into the moment to see what I can do with it!’’

,,It’s not an easy task to do all of this independently’’, Matthew Wicklund

What kept you [or your other band members] awake at night during the making and recording process?
,,Scheduling problems and the stress that it brings! Also, money of course… It’s not an easy task to do all of this independently. Honestly, sometimes I can’t sleep before recording very well because I am thinking endlessly about the phrases in my guitar solos because I want them to be perfect. It’s totally a counterproductive thing to do. Playing guitar fast and cleanly definitely works much better when well rested!’’ 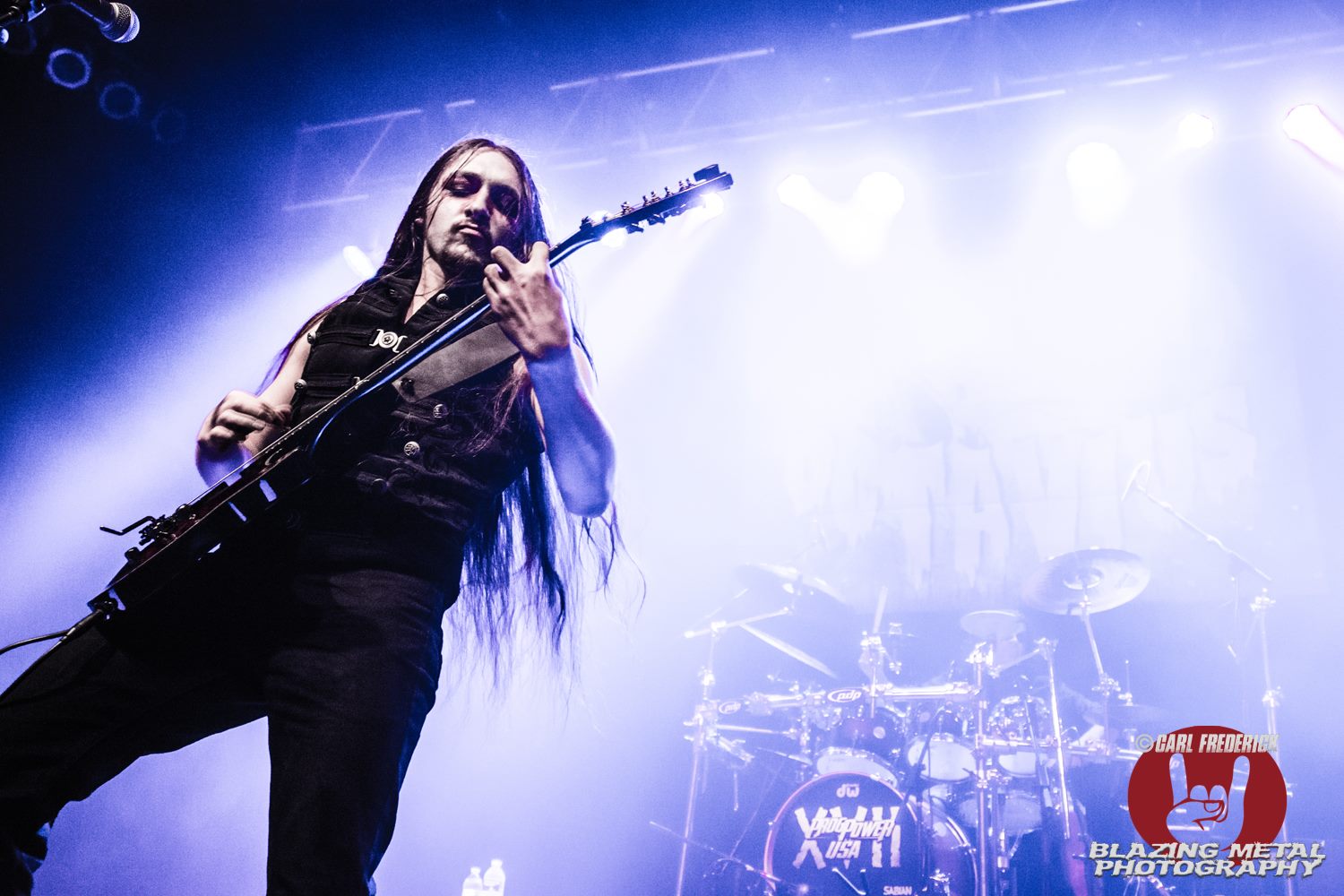 What is the lyrical concept of `Delirium’?
,,From what I understand and interpret from Adōn’s lyrics is that they are dealing with more personal and self-reflective themes while maintaining the overall theme and colours that are consistent with the band’s ghostly and cold concepts.’’

What did you enjoy the most about making this album?
,,For me it was the time spent in the studio and soaking up all of the knowledge I could on the recording and production end. I have become more interested in this and much more involved and hands on in the studio in recent years. I am producing and recording myself now and so I took the opportunity to learn as much as I could from Aaron Smith who is very good at what he does. I enjoyed playing the guitar of course, as I always do and I really enjoyed playing bass on this record as well. It was challenging and fun to create interesting bass lines. I also tried to push myself as a writer and a lead player to reach a higher level as a composer and guitarist.’’

,,It was certainly a challenge but very rewarding in the end”, Matthew Wicklund

How did you challenge yourself this time as a guitarist and as a songwriter?
,,I work constantly to learn new things and improve myself overall as a musician. I spent a lot of time working on my phrasing, expressive playing and tone as I wanted that to really shine. I also tried very hard to arrange the songs and instrumentation in way that was rich and meaningful in a progressive, sometimes unexpected way and to keep it memorable and as catchy as possible. It was certainly a challenge but very rewarding in the end.’’ 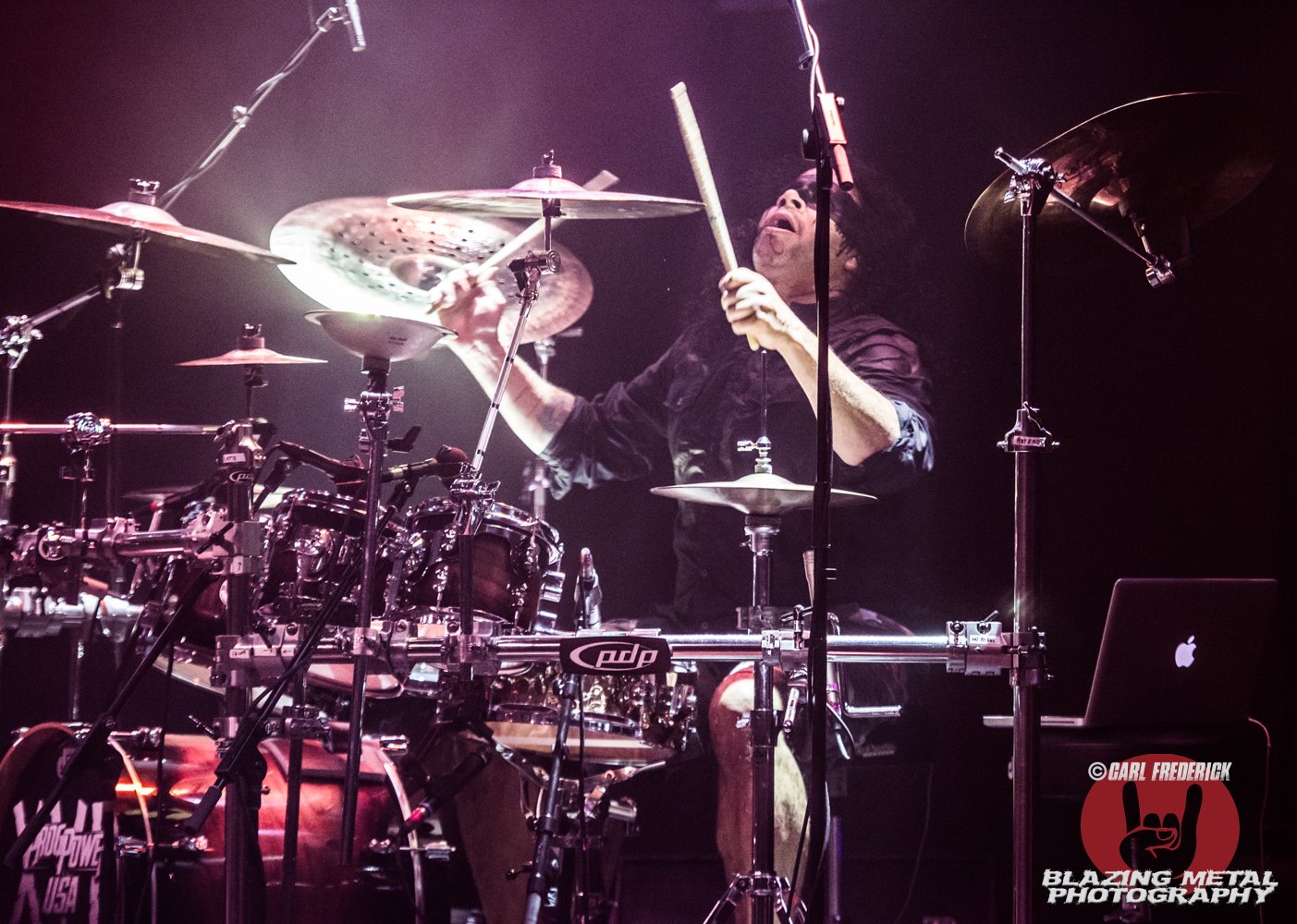 Why don’t you have a permanent bass player and who is handling the bass guitar at the moment?
,,In the studio, we decided to have the bass playing handled by both myself and Adōn. I like to play the bass and as a composer, it allows me to shape the songs very specifically as intended. In a live situation, we have been playing and touring with our friend Charlie Honig who has done a wonderful job. For now, we will continue hiring a session player for touring and we will see about a permanent bassist in the future.’’

It seems GSO has all the ingredients: great songs, strong musical performance, an original sound and visuals, so why haven’t GSO got signed with a label yet? Or do you prefer to stay a DIY band?
,,Thank you! We do like to be a DIY band and it gives us a lot of control and freedom. That being said though, it is a lot of work and sometimes can be overwhelming. We did approach nearly every progressive and metal label and honestly, most of them were not interested in GSO. I think it is a sign of the changing times. I may be mistaken but it looks to me that most labels are looking to sign bands that are more established and are a safer bet when it comes to their investment. There’s not so much room for error on their end and artist development seems to be a thing of the past. We feel strong though as we are and have been working under our own company called Iceburn Multimedia LLC. We are certainly interested in developing partnerships with the right people and labels in the future that believe in what we do. It’s all about finding champions of the GSO idea and finding that synchronicity so that we may all grow together!’’ 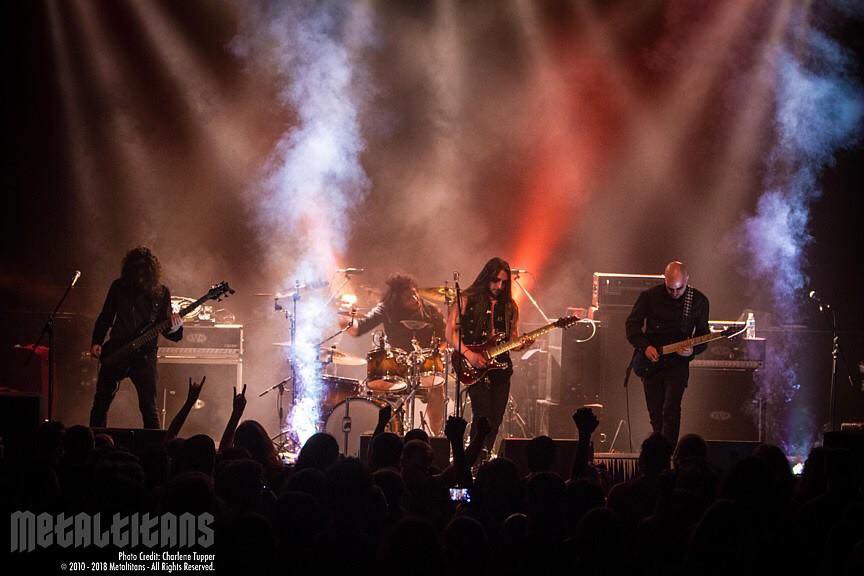 Earlier this year you have done a North American Tour with Tyr and Orphaned Land. How do you look back on that adventure and are there new live shows planned to promote `Delirium’?
,,That was a wonderful tour and experience for us! We really enjoyed having the opportunity to play with such good bands and we feel that we were well received on that tour. We are looking forward to playing out live to support the release of `Delirium’ and to start playing in new territories. We are working hard right now to get the band to Europe as soon as possible. Stay tuned for that!’’

Any last words?
,,Thank you all so much for your support and we hope that you will enjoy `Delirium’! See you all soon!”
—
Follow Ghost Ship Octavius on Facebook and visit the website here.

You can read the review of `Delirium’ here.

You can read an earlier interview with Ghost Ship Octavius here.