HAVE YOURSELF A MERRY POWER METAL CHRISTMAS 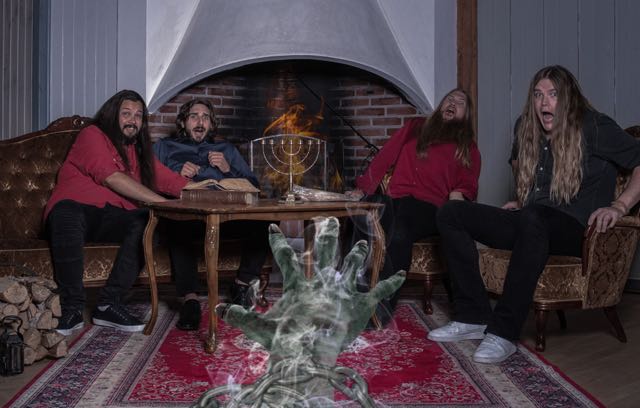 HAVE YOURSELF A MERRY POWER METAL CHRISTMAS

Majestica is a symphonic power metal band from Sweden, formerly known as ReinXeed, founded by vocalist/guitarist Tommy Johansson, who also is a member of the legendary Sabaton since 2016. In 2019 the band changed their name from Reinxeed to Majestica upon signing with the label Nuclear Blast and in that same year they released their Majestica debut album ‘Above The Sky’. A short while ago their second album called ‘A Christmas Carol’ was released and so it was a good opportunity to talk with Tommy Johansson about this rather special and extraordinary album.

Why the Scrooge concept?
,,I played Scrooge in a school play when I was seventeen, so he has always been there with me. I know the character so well and when we started with the album and decided that we should write a new album without covers I could not think of anything else to write about except Scrooge….”

Did you perhaps get inspiration from the Trans-Siberian Christmas album?
,,Not really, no. I have heard them of course but I have not listened to those albums that much, so I cannot say that they have been an inspiration. My main inspirations have been Alan Silvestri and John Williams in fact….” 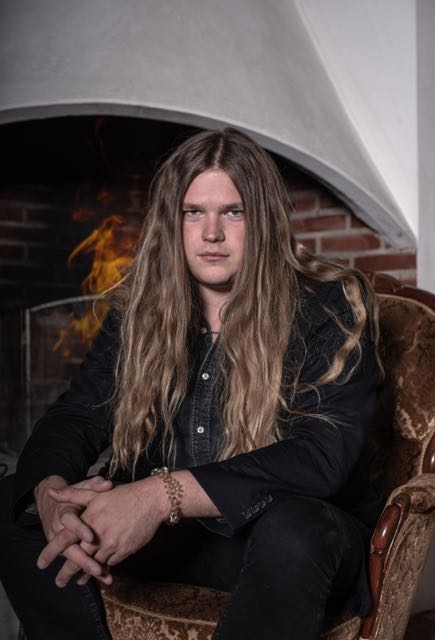 Your vocals on this Christmas album sound awesome, have you been practising?
,,Thank you !!! Yes, I practise almost every day to keep my voice in good shape. I started singing when I was fifteen and I have not stopped since then and I know I will never stop either.”

Do you have plans on performing this amazing album maybe in 2021?
,,We hope to be able to do that because it would be an amazing live show with actors on stage and the whole thing. We would love to do the entire album from start to finish and this would work so well, and it would be super cool to do, yes! We are working on setting up a really cool live show with this, if not for next years touring, well at least a cool live stream. Anything can happen next year, we hope so much this will blow over, so we can start touring and show this power metal musical to the world.”

Can we expect another Christmas power metal album next year?
,,We will see what happens. We have just released our Christmas album and the thought of making another album is of course there, but we are focusing ourselves entirely on this album at the moment. Maybe a re-release of this album with special bonus tracks on vinyl might also be a good idea… But, yes, the idea of another Christmas album is there, of course!!” 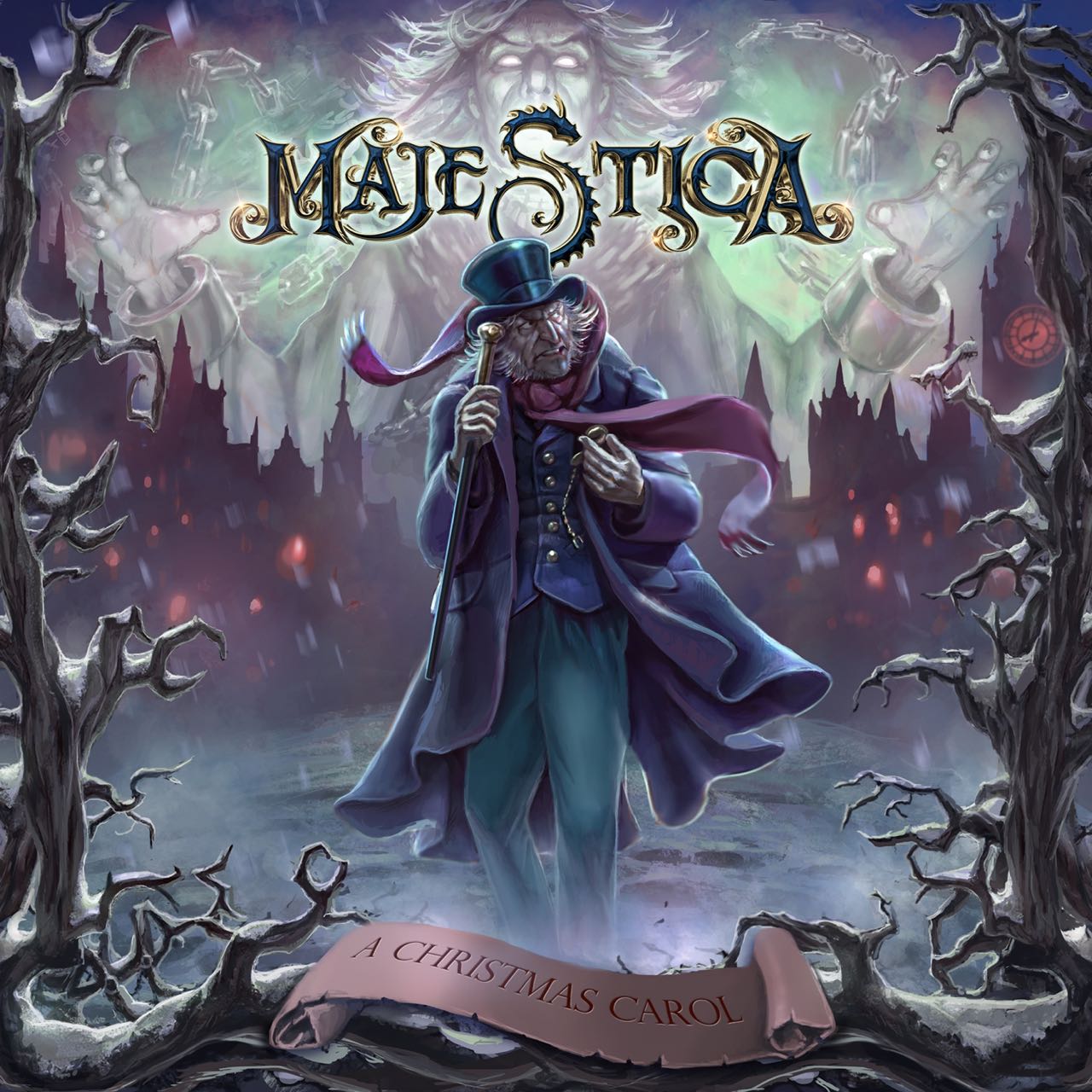 What do the guys in Sabaton think about your Christmas album?
,,I think they like it and they have been very supportive with everything I do outside Sabaton. So, it feels good to have their support on this, because this is a dream of mine coming true. Who knows, maybe one day there will be a Sabaton Christmas album as well????’’

What gives you the ultimate Christmas feeling and how are you all going to celebrate Christmas this year?
,,The ultimate Christmas feeling is first of all to be with your family, eat good food and watch the same TV programmes as we always do. Time with family and relaxing, finding your inner calm. But of course, also traditions, like eating the same food every year, playing the same board games, and watching the same thing on TV. This year I will spend Christmas with my girlfriend’s family in Stockholm and I know we are going to have a great Christmas celebration this year!!’’
—
Photo credit: Cherin Nilsson