,,We have been very fortunate.’’

In Flames is one of THE leading bands from the Gothenburg melodic death metal scene and they have been around since 1990. Although not a founding member, guitarist Björn Gelotte is a well respected member of this influential five piece. Although being a guitarist he entered the band in 1995 as a drummer and played on ‘The Jester Race’ and ‘Whoracle’ as such (besides also providing lead and acoustic guitars). In 1998 he switched to guitar permanently. That and other things he explains before his guest appearance with Alter Bridge and his own show with In Flames at Graspop later that night. 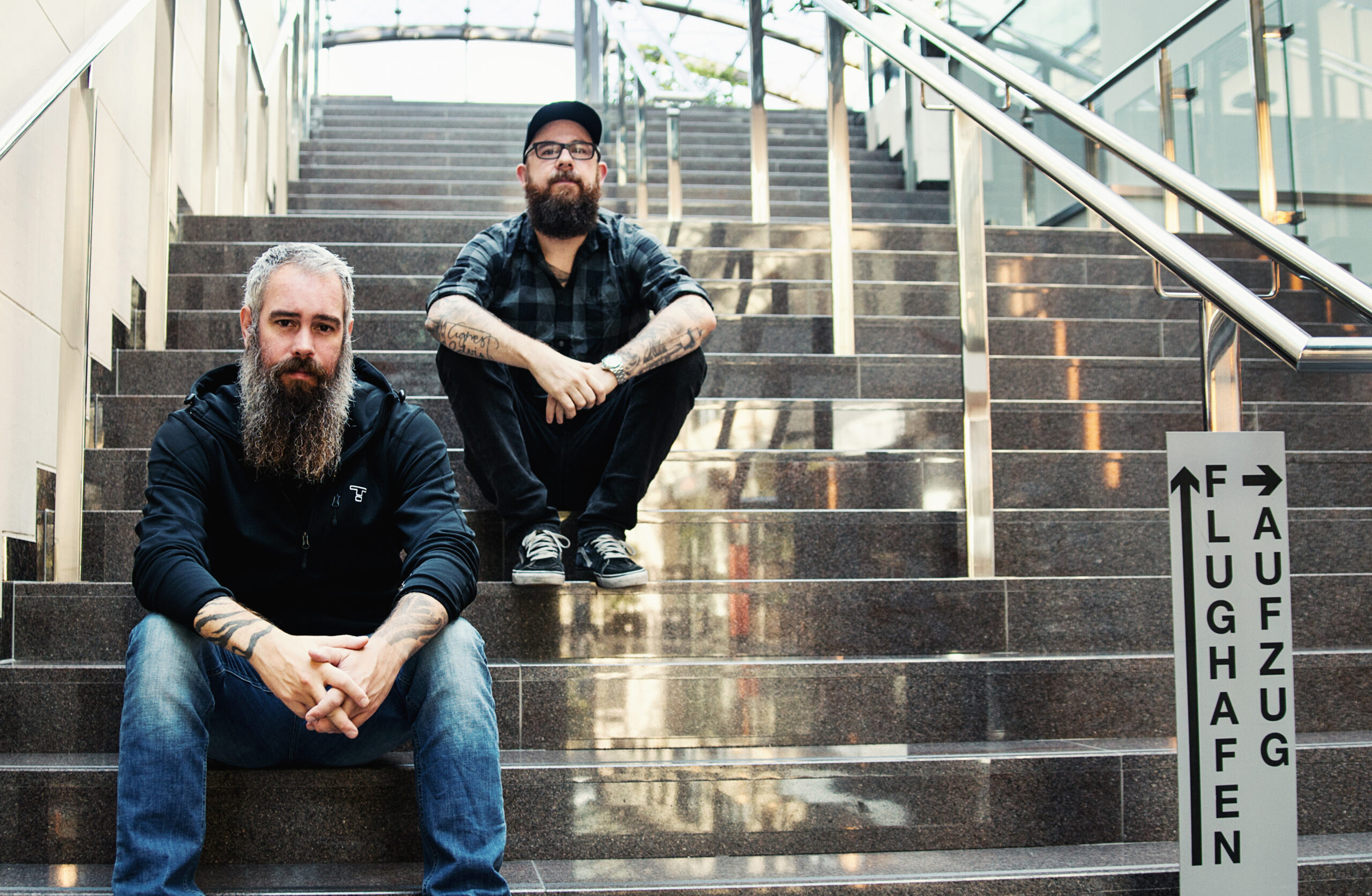 First of all, you entered the band as the drummer, and then you became the guitarist. Why the switch?
,,Well, I am a guitar player to begin with. Back then, when I joined the band I was nineteen. I was hanging around at youth centers playing guitar and bass and drums and teaching other bands to play. My cousin is the reason I’m in this band because he knew I played a little bit of drums and when Jesper [Strömblad, founder of In Flames] was looking for a drummer he thought of me. Jesper played them but he kinda sucked at it, didn’t like it, my cousin said ‘my cousin is great’, which I wasn’t but I sucked a little bit less than Jesper so I was in. The cool thing was I could write music, I could play some guitar on the record so it was worth it. But as soon as Johan [Larsson, bass player] and Glenn [Ljungström, guitarist] quit I suggested finding a real drummer at the same time, because playing drums is a lot of work. So when the opportunity arose and I could go back to the guitar nobody was happier than me.’’

What is the ultimate festival feeling for you? When is a festival successful?
,,If it is well organized, has a strong line-up and there is a good vibe. The weather is not too warm, not too cold, it’s not pissin’ rain and people seem super happy. Positive energy is something that you draw from when you play on stage. [Referring to Graspop] Hopefully people will be awake tonight when we play because it’s gonna be late [In Flames began their set at 00:15 until 01:30!] but I think they will. We played at Hellfest and started at 01:00 and it was packed, that was fun at night.’’ 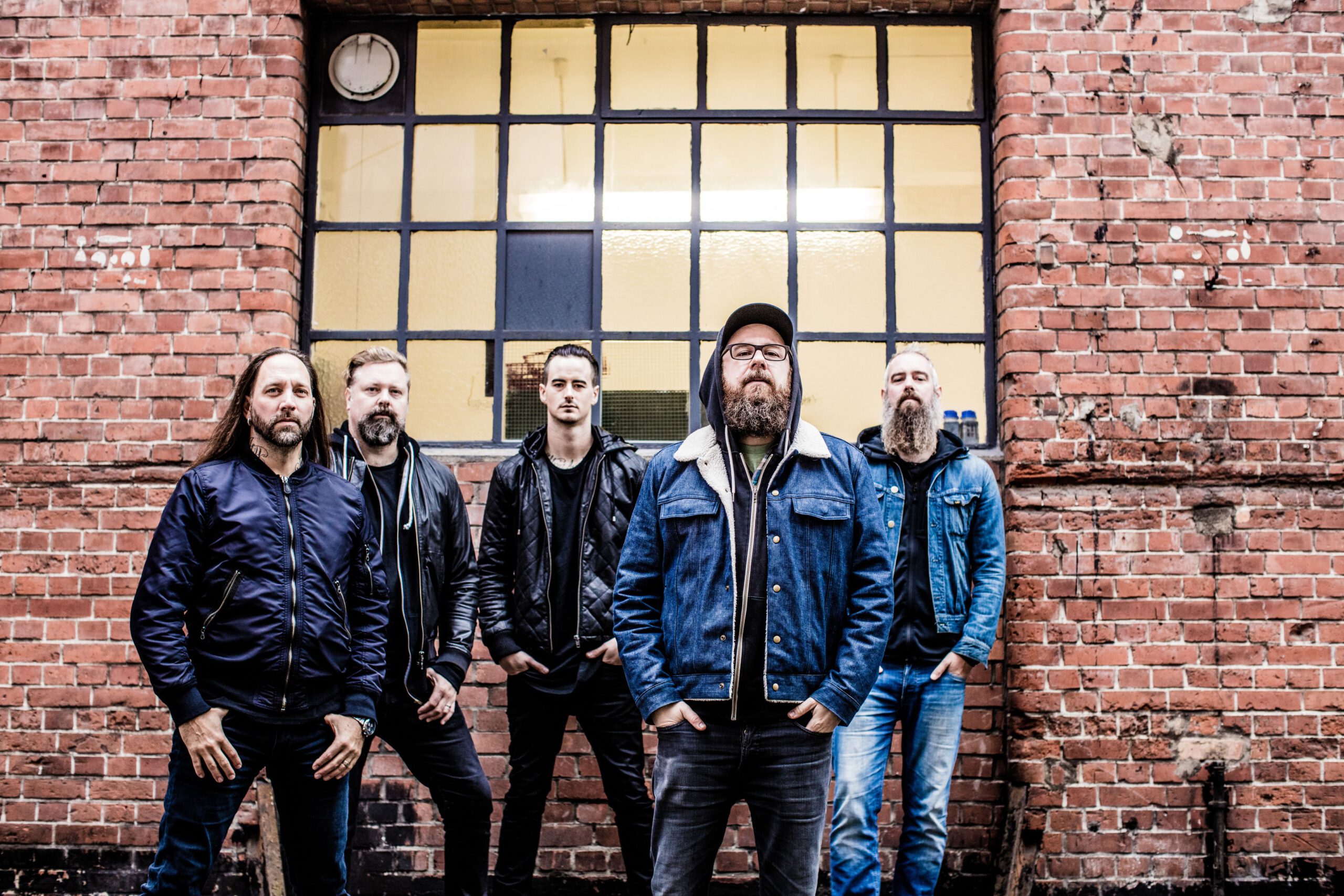 In Flames  (photo by Patric Ullaeus)

How difficult is it for a band at such times, because you are waiting all day long before it’s your turn?
,,I think the hardest part is to keep the energy up, so I go watch a lot of other bands, hang out with those, play a lot of guitar before, be sure I eat, get a little bit of a nap, we’re not nineteen anymore. It’s more a mindset than anything else since you know it’s gonna be a fun, it can’t go wrong.’’

You played at tons of festivals, what is the worst festival you ever played at?
,,Oh, we did a lot of shit festivals, haha. It’s hard to compare because in the beginning we were so amazed by the amount of people at these shitty festivals that they actually turned into good festivals. A lot of American festivals that we did in the beginning sucked ass like Milwaukee Metalfest for instance, a huge festival back then. Cradle Of Filth was playing as was D.R.I., it must have been 1999. One of the first festivals they had for our genre and that was really shitty, but we were so fresh and young and so amazed of going to the US for the first time so it looked amazing, but looking back at it, it wasn’t. But that’s what I mean, it’s really hard to compare, it was the right thing for us to do and we loved every second of it, I probably wouldn’t do it today though.’’ 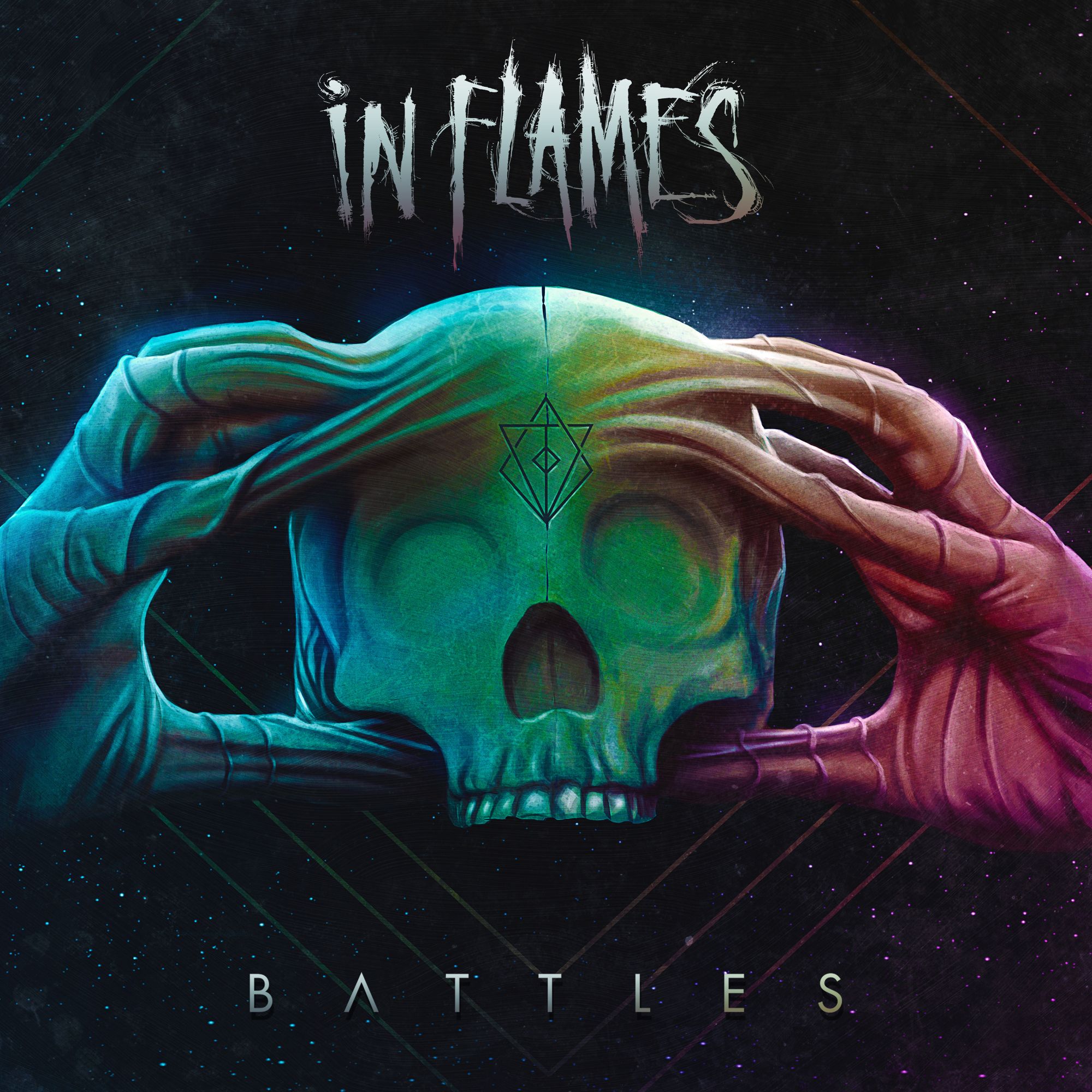 In Flames most recent album’Battles’

What was the best festival you have ever played at?
,,We’ve been very fortunate. We played at a lot of festivals and most of these, especially European festivals are good. Graspop is a very good example of something that works really well. We had some excellent shows at Wacken, Rock am Ring, Rock im Park. We played on the main stage and you play for a lot of people that probably wouldn’t buy a ticket for a regular In Flames show. They didn’t leave, that’s awesome. The only thing that’s missing at festivals is the intimacy because you are always 10 to 20 meters away from the audience which makes it’s hard to get this connection, but the positive site is that you got the chance to play in front of all these people.’’

Did playing at festivals change over the years for you?
,,Yeah, you learn how you built your setlist, the stage is always double or three times the size of the club stage so you learn how to feel comfortable. You also know that on a festival everything is up in the air, all the different bands need the power, there are change overs, it keeps you on your toes though.’’

You announced a tour with 5FDP the day after their Tilburg debacle. Do you have any doubts about it?
,,I don’t think so. My hope and guess is that everything is gonna be awesome. On a personal level I want Ivan [Moody,singer of 5FDP] to be good, do better. It’s always a tragedy when somebody is not feeling good, something is amiss. He is an amazing singer, it is a great band. I just wanna do this tour and be sure everybody feels good. I’m really, really looking forward to this tour.’’ 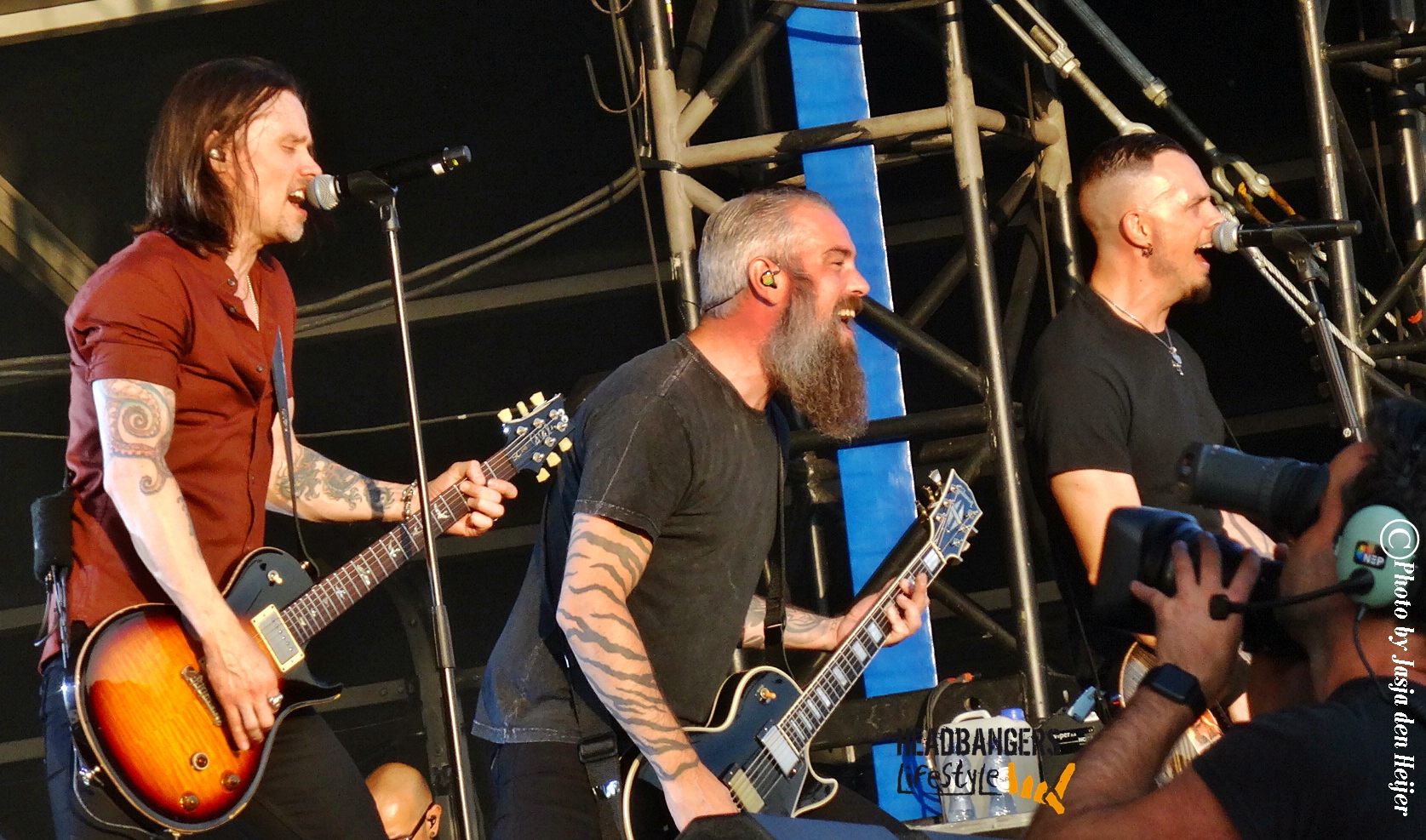 Being 25 years in the business, what keeps the In Flames motor running?
,,I think the reason that we’re still having so much fun and doing this is because the guys in the band all want to tour. Touring for me is extremely important, playing live shows. Writing is fun, recording not so much, but the reason that we love what we are doing is because it’s our thing. You don’t write for anybody else, you write for us five so when you play the songs that we played a thousand times it’s our songs, and that makes it easier to be proud and honest and have fun playing.’’
—
Header photo by Patric Ullaeus