JOHN CORABI of THE DEAD DAISIES 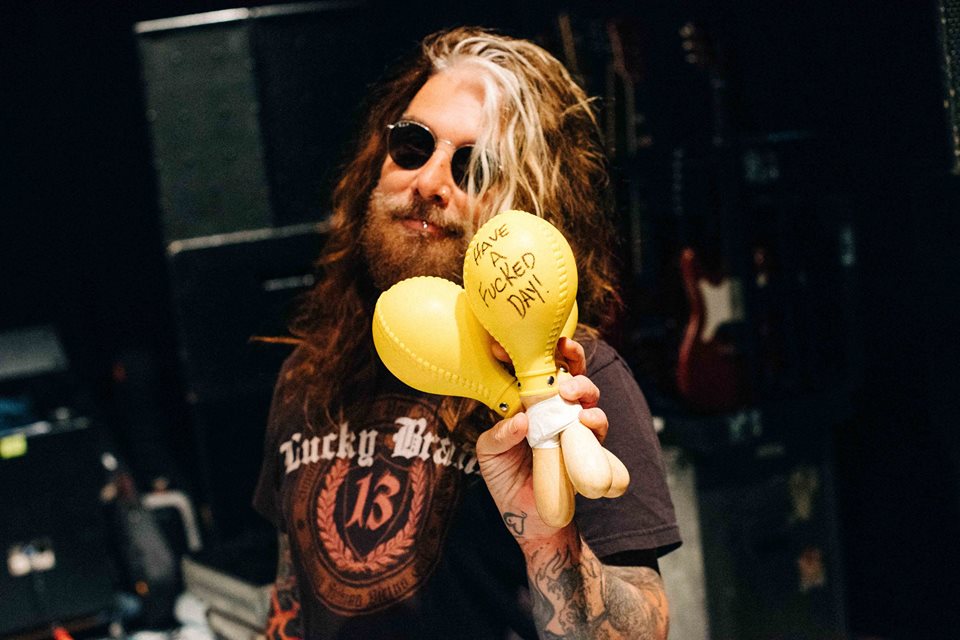 JOHN CORABI of THE DEAD DAISIES

A Man With A Passion

Singer, guitarist, songwriter John Corabi has an impressive service record. He became known as singer in The Scream and after that as Vince Neil’s successor in Mötley Crüe. With them he recorded one album before Neil returned and Corabi got kicked out. With ex-Kiss guitarist Bruce Kulick he started Union in the meantime keeping his solo career going. In 2014 he was asked to fill in as singer for Jon Stevens with The Dead Daisies and he never left. With The Dead Daisies he made two albums in two years time and did numerous tours. Their latest CD is entitled ‘Make Some Noise’ and is one of the top albums of the year. When you read this interview they already started the next tour. In between his busy schedule Corabi found time for a short Q&A with HeadBangers LifeStyle. 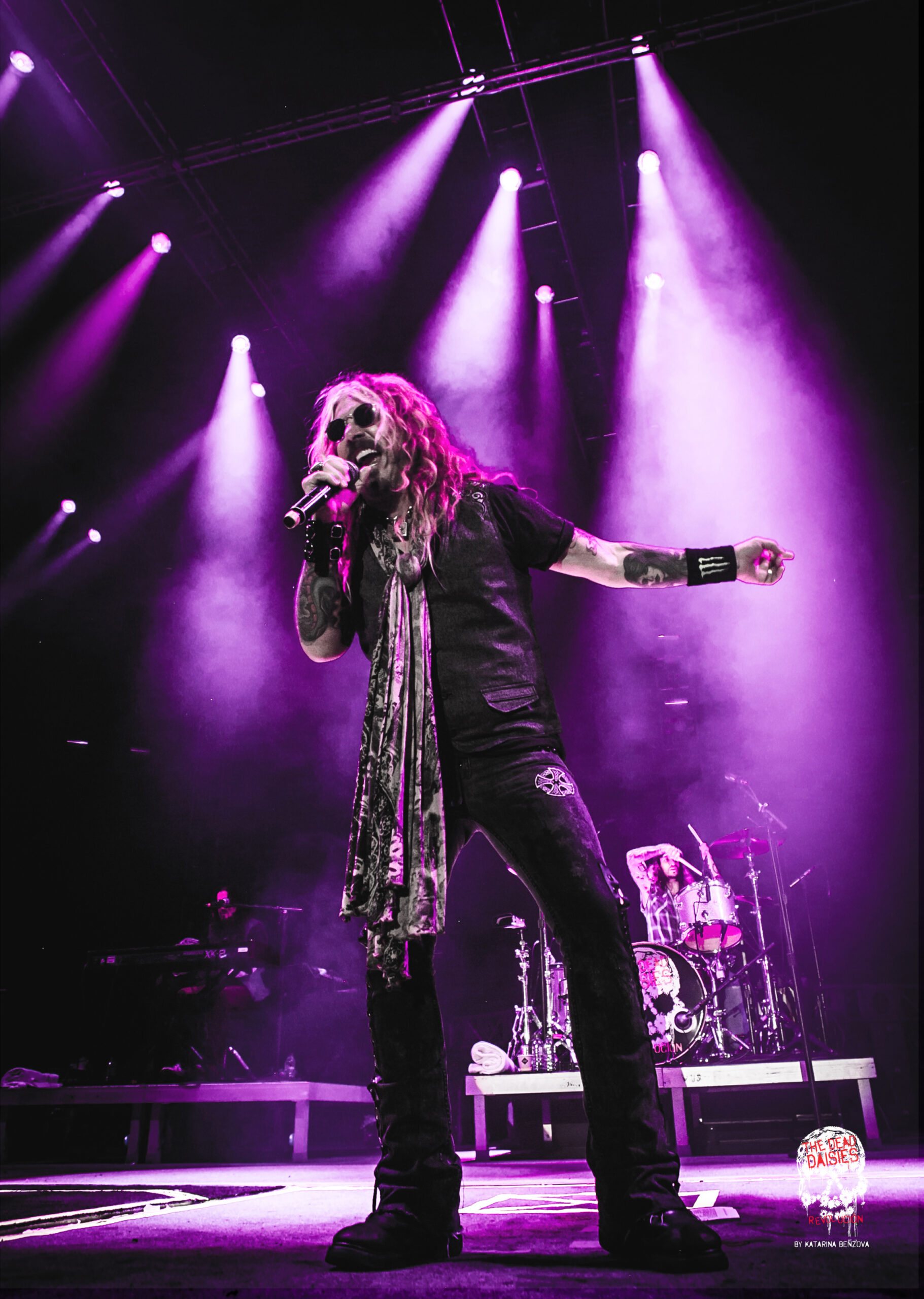 What sparked your interest for music?
,,The Beatles.’’

When did you know you wanted to become a musician?
,,That was probably around my twelfth, I took part in a school talent show and we started doing simple gigs like mall openings, doing covers and that’s when I decided I dig this, I like to be in the limelight.’’

What would you have become if not a musician?
,,To be honest to you, it was never been an option I never thought about that. Trust me, you do not want to see me with powertools. I don’t have a lot of options.’’

What is the last thing you do before you go on stage?
,,Obviously get ready. For me, I need to be backstage. All the guys walk ahead of me and goof off and clown around. For some reason I still get very nervous playing, so I’m usually off by myself, talking myself off the cliff. Telling myself to calm down so I’m usually talking to myself.’’ 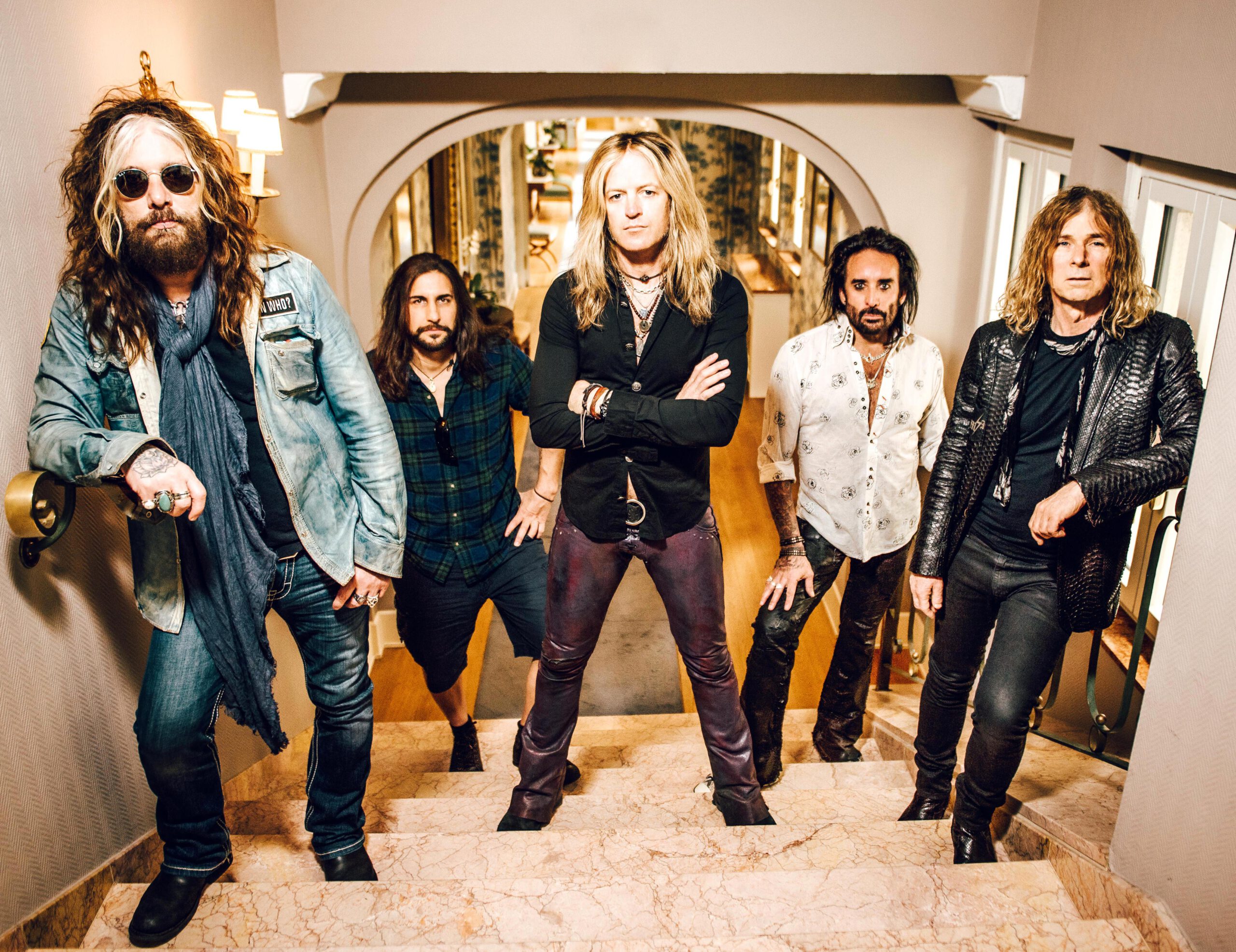 Is there one special item you take with you on tour?
,,I can’t really say. I know that, to some degree, I am a little superstitious but I don’t really have anything out of the ordinary. All the stuff that I bring is what I need like my guitar, my phone.’’

What is the ultimate kick of being on stage?
,,A very weird energy that you put out and get back tenfold from the audience. It’s difficult to explain but it’s definitely an energy.’’

Is there a difference between John Corabi on stage and John Corabi off stage?
,,Not much. You know, I could literally, in most cases, get out of a car and walk right on a stage and play. It’s not like I have crazy outfits. I dress on stage normally the way I dress at home in Nashville watching a football game with my buddies. I have the same sense of humour so no, there’s really not much of a difference at all.’’ 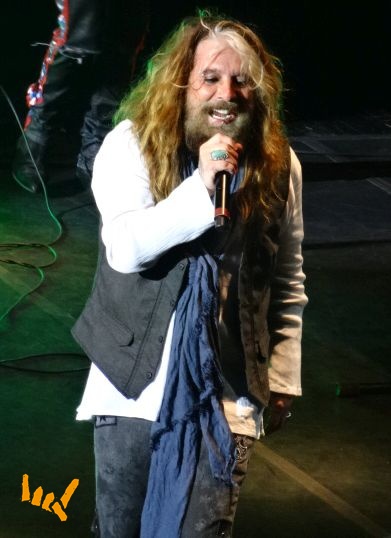 What do you consider your biggest achievement so far?
,,Honestly, I think for any musician to get a record deal considering there’s millions of musicians all over the world and only a very small percentage get a deal and become a household name that’s one achievement. And also be able to do it as long as I have, so I feel very blessed about that. And my other biggest achievement would be the birth of my kids. By the way, my son, he’s the drummer in my solo band so that’s pretty awesome.’’

How is it to be in a band with your son?
,,It’s pretty cool man, I literally stand on stage and am very proud of him, he’s a great kid.  It’s awesome to get on stage and rock out and you turn around and go ‘hey, that’s my kid’.’’
—
Check out THE DEAD DAISIES Facebook page or JOHN CORABI