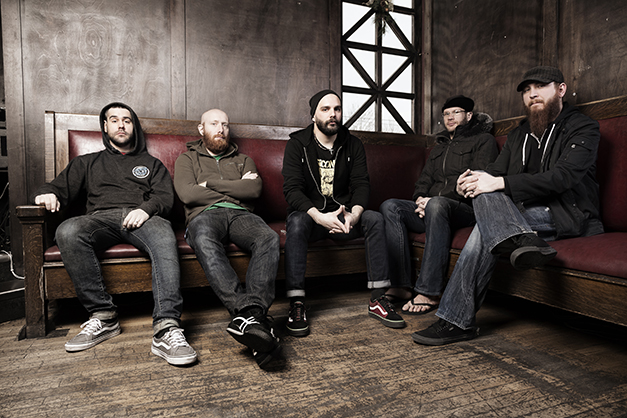 On March 11th American metal (core) band Killswitch Engage will release their new album `Incarnate’. It is already their 7th studio release since they appeared in the metal scene back in 1999 and it stands for a significant statement in the career of the band. While former release `Disarm The Descent’ embraced the return of original singer Jesse Leach, the frontman himself considers `Incarnate’ as his real comeback album. HBLS asks Jesse to explain himself. 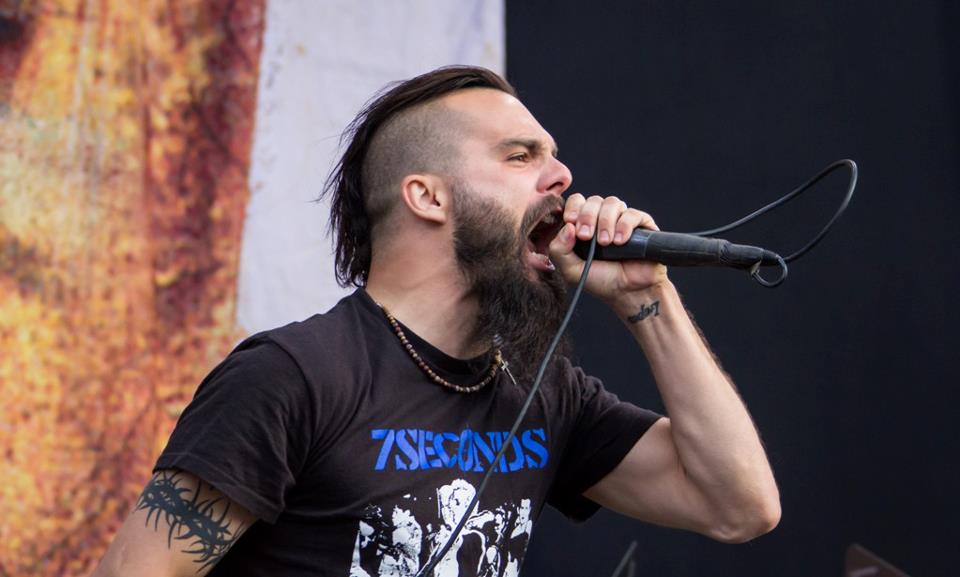 Congratulations with the upcoming album `Incarnate’. To what does the album title actually refer to?
,,`Incarnate’ should be understood as a statement to show who we are today; The real face of Killswitch Engage.’’

It is not the first album since you’re back in the band. Why is this follow up the real incarnation of KSE compared to your comeback album `Disarm The Descent’, released in 2013?
,,With that album I was simply able to be back in the band but the music was already completely written with Howard’s voice in mind, so I had to find my spot back in the band again. But being on tour again with KSE, I was able to re-find my vocal range and this time I was able to write new music together with the other guys for the new album and gain my self-confidence back again. Until then I was working full time behind a bar, so I had to adjust my life to the band again.’’

You got nominated for a Grammy (Best Metal Performance) for „In Due Time’’, a song of the album `Disarm The Descent’. Does that change the way you work on new music?
,,That didn’t affect our writing process at all. It’s a great thing to be nominated, but you cannot control stuff like this anyway.’’

You are in a position to compare the early days of KSE with the band as it is today. What are the main differences in your opinion?
,,It feels like a completely different band. Today the band feels like a family. We didn’t have this kind of boundaries in 1999.’’ 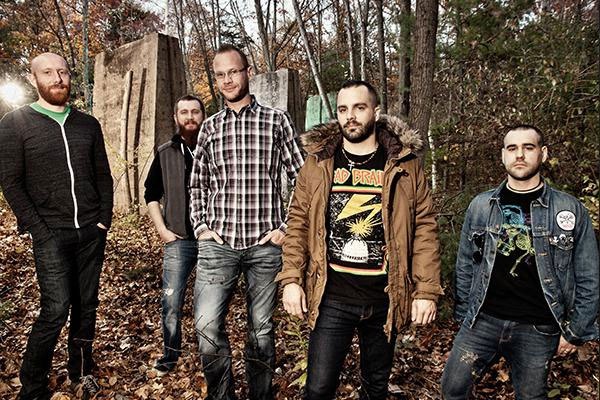 Did you ever felt regret leaving the band in the first place?
,,No, thankfully not. I didn’t have the mental capacity to feel regret. I went through a depression so I had to focus on myself at that time. I’m sure there was a time when I felt bad about the way I left the band, but to be back now is definitely the best thing I ever did.’’

You’re also a big Reggae fan. Did you ever thought about a Killswitch Engage-Reggae-Crossover song
,,(Laugh out loud) Hell no, that would never work. We figured out our style and that’s good. And besides that, the rest of the band hates Reggae; I’m alone with that.’’

What can we expect from KSE live in 2016?
,,Its gonna be a party. We want to see people laugh and enjoy freaking out at our shows.’’

How does it feel for you to sing Howard’s songs?
,,First of all it was really difficult. I kind of went through audition and had to learn what these songs mean to me, to make them my own. It took a while but it worked out great.’’

Official music video for ,,Cut Me Loose”, taken from the new cd `Incarnate’.