KRISTOFFER GILDENLÖW SHELTERS FROM THE RAIN 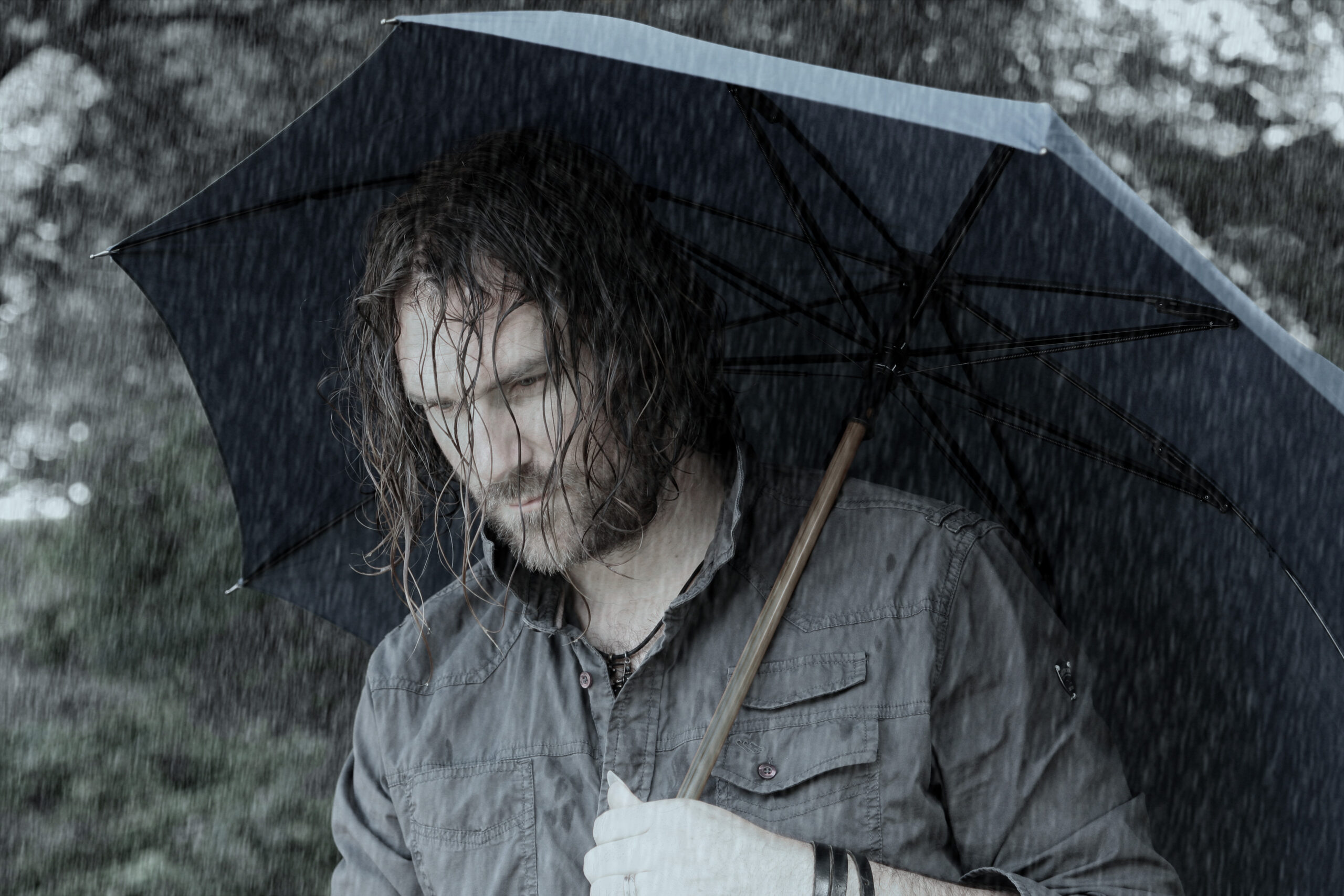 KRISTOFFER GILDENLÖW SHELTERS FROM THE RAIN

While recording his second solo album

In this interview Kristoffer Gildenlöw (former bass player of Pain Of Salvation and session musician for Neal Morse, Mr. Fastfinger, For All We Know and The Shadow Theory) talks about the lyrical concept behind his new, second solo album (out early 2016) and the ongoing crowdfunding. 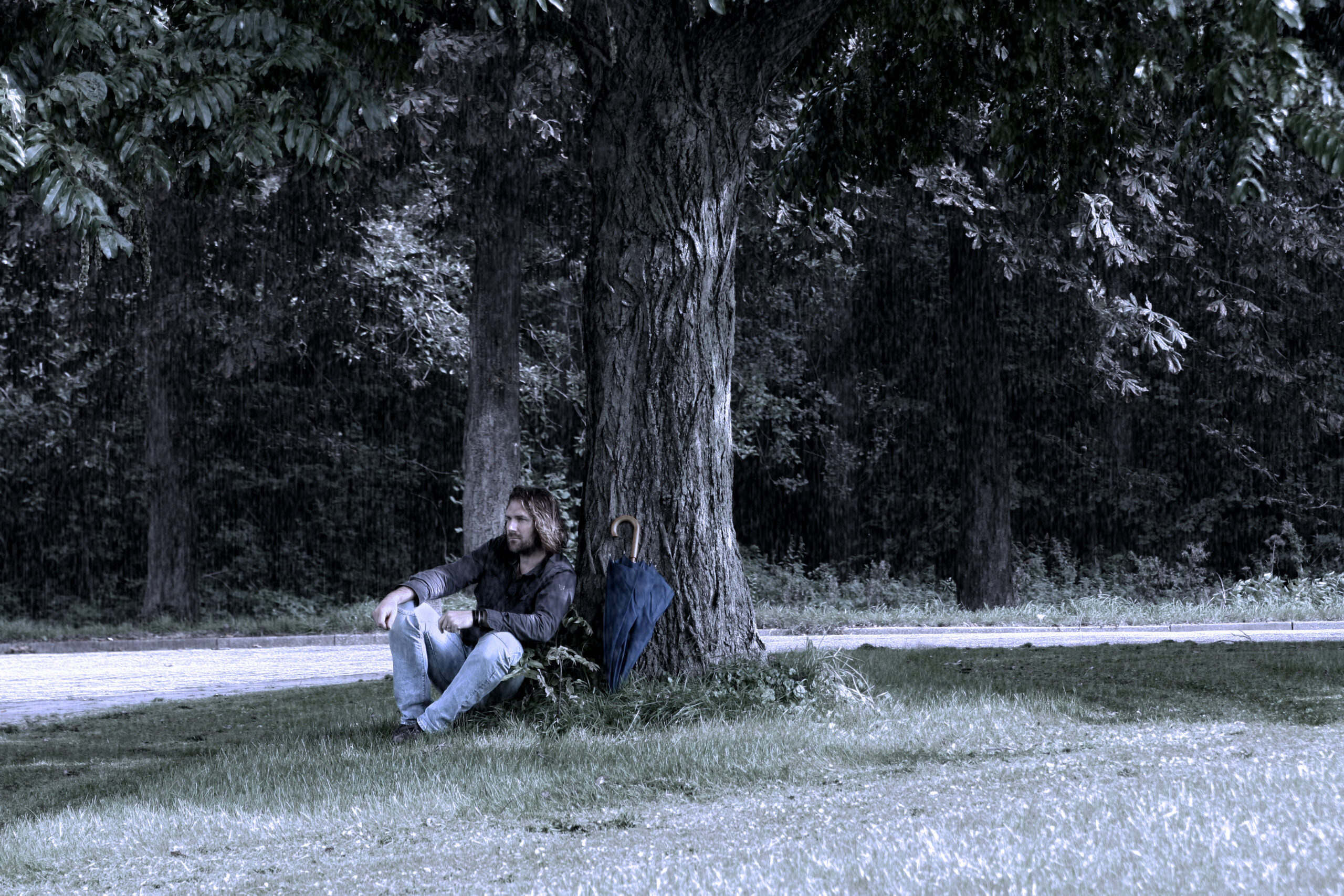 We are not going to discuss your eleven year career as world-renowned bass player with Pain of Salvation (PoS); nor your eight years of world tours with PoS; nor your six albums, one single and two DVD’s with PoS. This interview will only focus on your solo career and the here and now. Since 2005, you have worked as a studio musician, as well as recording and touring with many well-known bands; you have performed on over thirty studio albums; your first solo album, `RUST’ was very well received; and now you are embarking on a few new adventures. When you hear your twenty-year music career reduced to a thirty-second bite, how does that make you feel?
,,Should I lay down here on your couch now; this sounds a bit like a therapy session question? (Laughs) How does it make me feel? Old! (Laughs)Time goes by really quick!’’

Let’s begin with discussing your new album. You recently released a video promoting your Kickstarter Crowdfunding campaign.  How is that going and why did you decide to do a Crowdfunding rather than just produce the album as you did with `RUST’?
,,The music world is changing so much, even in the past couple years since I released `RUST’. Record labels and recording budgets have all but disappeared from the industry. Crowdfunding seems to be the modern way of realizing your musical projects and reaching out to the anticipating audience. Even though modern technology has made recordings easier and cheaper these days, there are certain steps in the process that you just can’t pass by if you want a quality product at the end. Mixing, mastering, artwork and of course the pressing of the actual CD are all stages where I rely on professionals within each department to make a better job at it than I could ever do. After all, I want to make this the best possible album musically and physically.”

Where and how can people contribute to the Crowdfunding campaign?
,,It is quite easy actually. Just go to Kickstarter Crowdfunding and follow directions. Choose the reward you want for your support: advanced copy of CD and bonus EP; handwritten lyrics, T-shirt, artwork book, living room concert and more; after you have chosen the reward, follow payment directions. You will not be charged until after the deadline on October 31st and if the goal is reached.’’

Reflecting on your first solo album, `RUST’, it was clear that you have a wisdom beyond your years. From your philosophy about enjoying life and living in the moment, to the life themes that runs through `RUST’. Do you think of yourself as an old soul?
,,I must have gotten something passed down for sure. Always had an old soul. Always had a great respect for elderly and wise people. They’ve been there, done that so shut up and listen and they can teach you something. The same with nature; it was here before we humans evolved and it will be here long after we’re gone, unless we kill it along with ourselves. We all need to pay much more respect to others than we do. We’ve become extremely egocentric these days.’’

`RUST’ was a concept album that dealt with the life cycle from the wonder of birth to the sadness of loneliness, aging and dying. Naturally, all journalists love that ‘exclusive’ comment, are you ready to reveal what the theme will be with the new album? Is there a red line running through the new album?
,,As `RUST’ had more of a “theme” of growing older and coming to terms with past and future, the new album does have an actual concept to it. The new album is about the struggles and life of a man with dementia – Alzheimer’s disease. Each song will deal with different memories, emotions, and ideas and this creates a good bone structure for the whole concept of the album. Luckily, I don’t have first-hand experience with family or friends who suffer from dementia, but I’ve read and seen many different stories over the years and I have no problem with empathy or placing myself in other people’s situations. I am intrigued by walking in other people’s shoes and these songs reflect how I think I would feel if I one day had to fight dementia myself.’’ 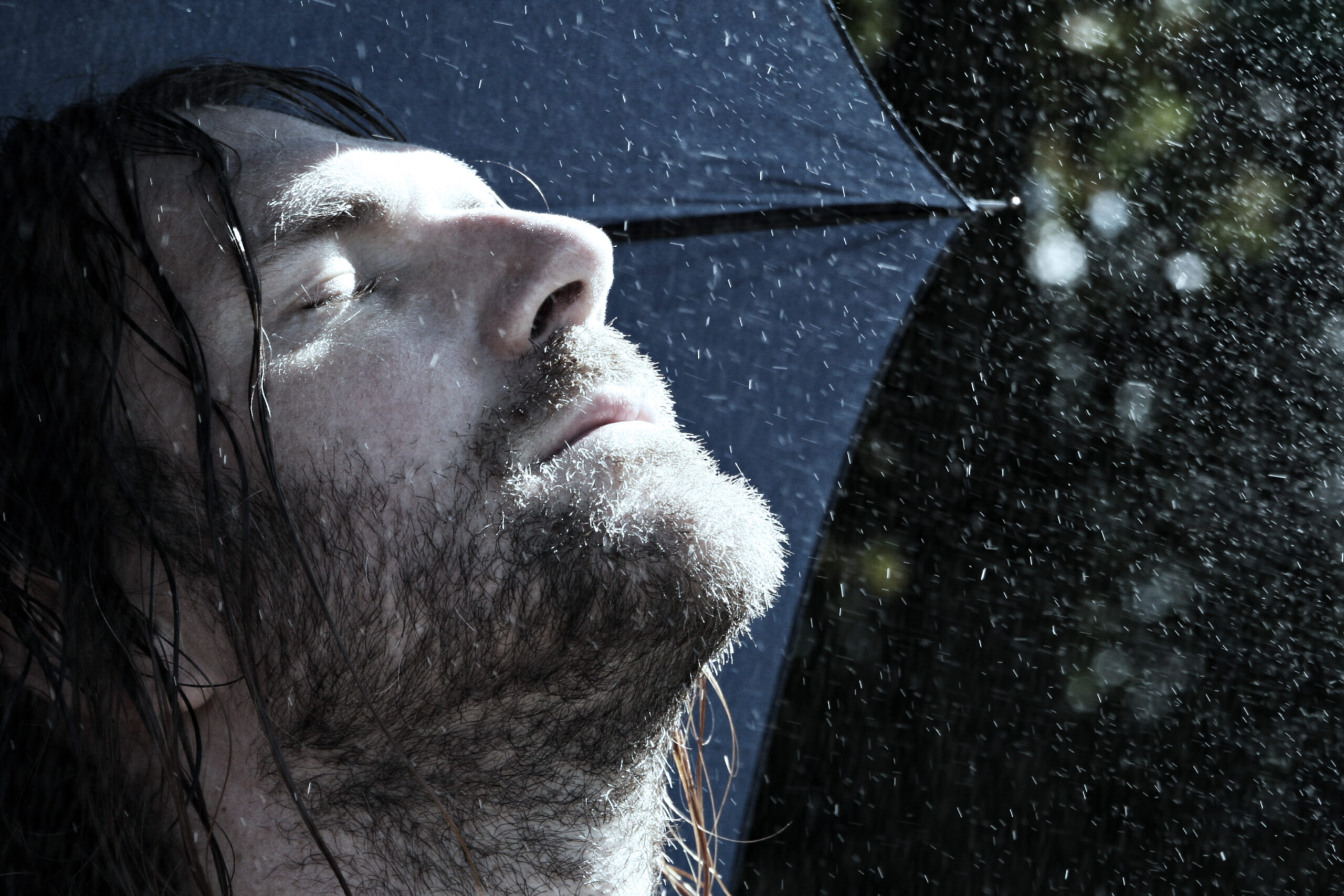 That is quite a heavy topic to tackle. Naturally, people will feel the music in different ways, but for those who like to follow the red line, can you give a preview of the progression of the album?
,,The whole scenario is written from the first person perspective of a man in late stages of dementia. Throughout the album, dementia is referred to as The Rain and a cloud that blurs the mind and distorts the world around the dementia sufferer. From time to time these clouds disperse and the sun reaches his eyes once again. In these clear moments, his memories come back: childhood, love, his great bonding with nature and the feeling he had when he became a parent. But also the dark side of the illness with the pressure and weight it puts on people around him; and the fact that there is no way out as the clouds get thicker and the rain heavier. He wants to break free from the frustration and the inevitable outcome, but the clouds draw near again and the clear days become shorter and the rainy nights longer. He finally finds his peace with the situation and his creator and accepts his destiny. If he’s to forget everyone, they might as well forget about him.’’

This will be a very moving and inspirational album!
,,As you mentioned, it’s a rather heavy topic, but also it is a deep and dark theme to work on. I promise you’ll be pulled into this story with its music and I aim for it to be possessive in the way that it will hold on to you until the last note of the album. Those are the best albums in my opinion, the ones that give you a total visual story from start to finish.’’

On `RUST’ you worked with several guest musicians. What is your approach for the new album?
,,I have several great musicians helping me out on the new album as well. Fredrik Hermansson (former Pain of Salvation), who also played piano on ‘RUST’, will also be playing piano and keyboards on the new album. I have Lars Erik Asp from the Norwegian band Gazpacho on drums and percussion, Paul Coenradie (Valentine), who played the amazing guitar solo at the end of the song ‘Rust’ on the former album, will also help out with some nice guitar work on the new one. I also have Anne Bakker (Blaze Bayley) on violins and viola and Maaike Peterse (Ayreon Theater Equation, Kingfisher Sky and Kovacs) on cello. There will also be choir parts, accordion and a live church organ so enough people on the credit list for this one as well. All hand picked of course.’’

Kristoffer, thank you for this interview. I wish you success with the Crowdfunding and this special album. If you are visiting the Netherlands, be one of the first to hear a sneak preview of several songs from the new album at ‘A Night To Remember’ with Kristoffer Gildenlöw and his band at Park Theater.

This is the official video for the song ,,Rust”, titletrack of Kristoffer’s debut (2013):