Twenty-five years ago Gotthard from Switzerland started what would become a very successful career. The path was loaded with awards, number one albums but also a big tragedy; the sudden death of singer Steve Lee. After a cooling down period they returned with new singer Nic Maeder and continued being successful. Now, in the year of their 25th Anniversary, they released their eleventh album ‘Silver’. HeadBangers LifeStyle spoke with bass player Marc Lynn and decided to give him some dilemmas. 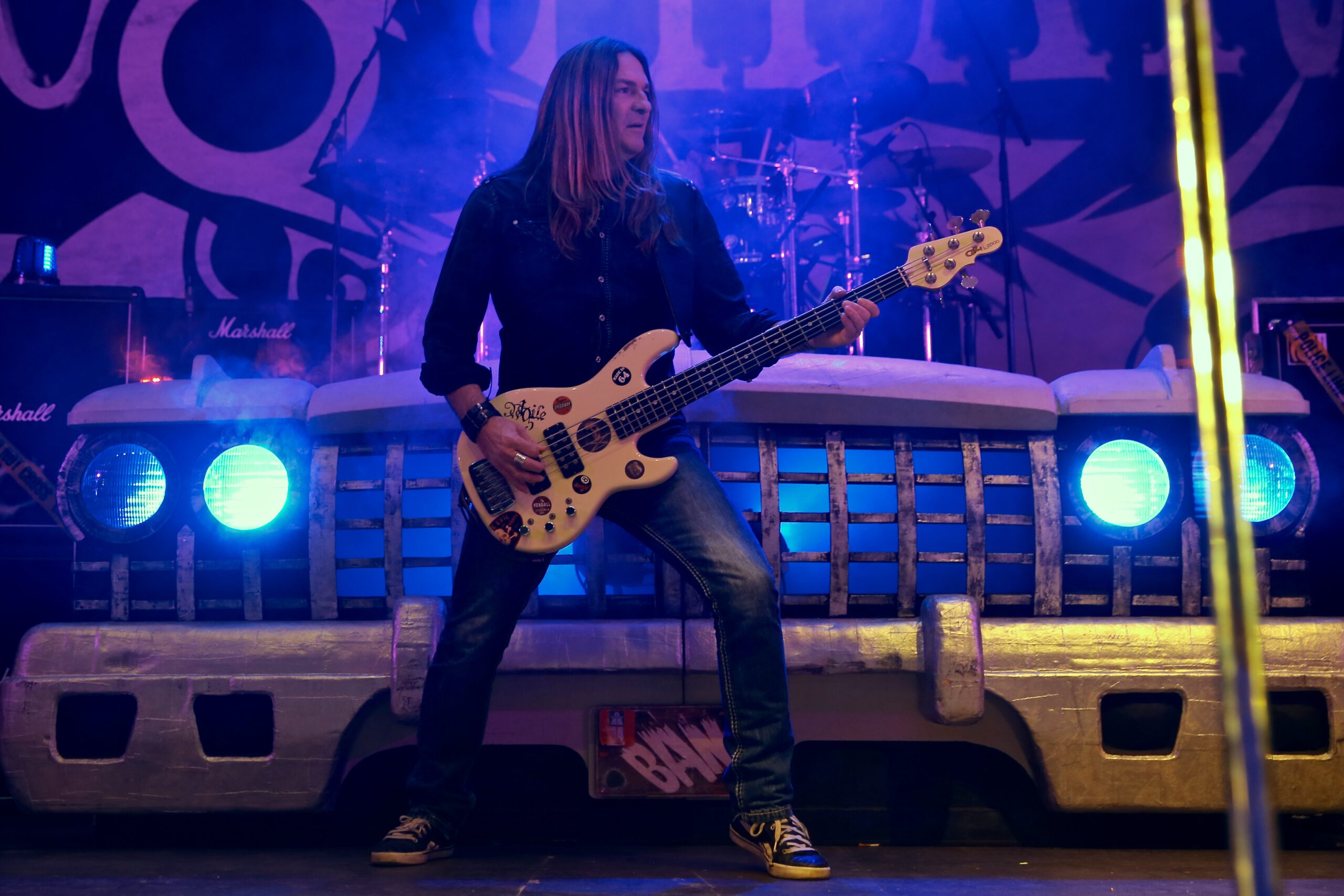 What is the first thing you do in the morning when you wake up?
,,Go to the coffee machine and get me some coffee.’’

My biggest challenge in life is?
,,Stay true to myself. Sometimes you have to go back and rethink about what you want and get back on your track. Especially with all the things happening in the world. There was a time I followed all the news, read all the newspapers in the morning but I don’t care anymore. It starts getting in your head and that’s what I meant with getting back on track. I want to be challenged with the music. Want to see how far I can go and I want to take care of my friends and be a good friend for the people around me.’’

The last thing I do before I go on stage is?
,,We all put our hands together and do a yell and that’s it.’’

What sparked your interest in music?
,,I was already a rock fan in the late sixties. I was six years old when I was listening to The Sweet and Led Zeppelin and from that moment on I was hooked. Later came Uriah Heep, Deep Purple and The Rolling Stones, this was way before the NWOBHM came up. I started to play classical guitar because my parents wanted me to. That was good, because it gave me the possibility to play some songs and to learn more. It was not my wish to be professional, it was my wish to play in a band and play on a stage.’’

When did you know you wanted to become a full time musician?
,,Actually, I think after I did the first tour. It was only 1,5 weeks but being on the road and being somewhere else every night was great. It was up to you if people left the show happy or not. The challenge of being good or not good enough, that is what I like about it. Sometimes you have shaky moments but this can happen. For me it is about giving the people a good time and I knew I wanted to do that all the time.’’ 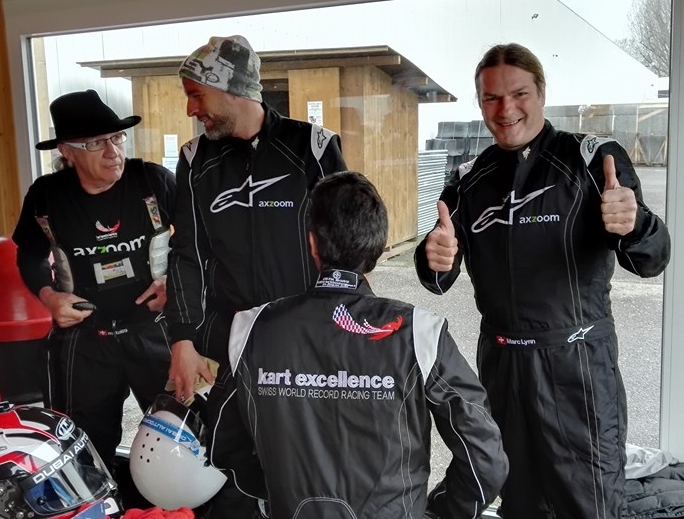 What would you’ve become if not a musician?
,,Actually I did not know if I ever would have made it. Formula 1 driver, but I did not have enough connections and not enough money. I am into go-kart racing now and go to Mallorca and Dubai to get me that bit of a race feeling. Another thing was becoming an astronaut in the early days and fly to the moon. I still would love to fly into space once.’’

What special item do you always take with you on tour?
,,My music player. I listen to a lot of music. Everything from rock to blues rock to metal; grunge even but not too much alternative music. Death metal is not my style because I like melodies and harmonies. On tour I prefer listening to live music because in the early days the live albums were fuller sounding than studio albums. Whenever I see a great live album I still buy it.’’ What is the best thing of being a member of Gotthard?
,,Pooh, to be part of a team, play in a band with friends and be part of this big challenging idea to make music together.’’

What is the ultimate kick of being on stage?
,,The kick is already going on stage. The reaction of the fans if you have done your job well. Then there is a certain magic going where you can do everything and they’ll love it.’’

What is your proudest moment with Gotthard?
Too many. First of all the first vinyl record, the first album, the first Swiss music award; being nominated for the World Music Award in 1993. Getting awards means you are accepted and seen. You do something which moved people and that is what we want.’’ 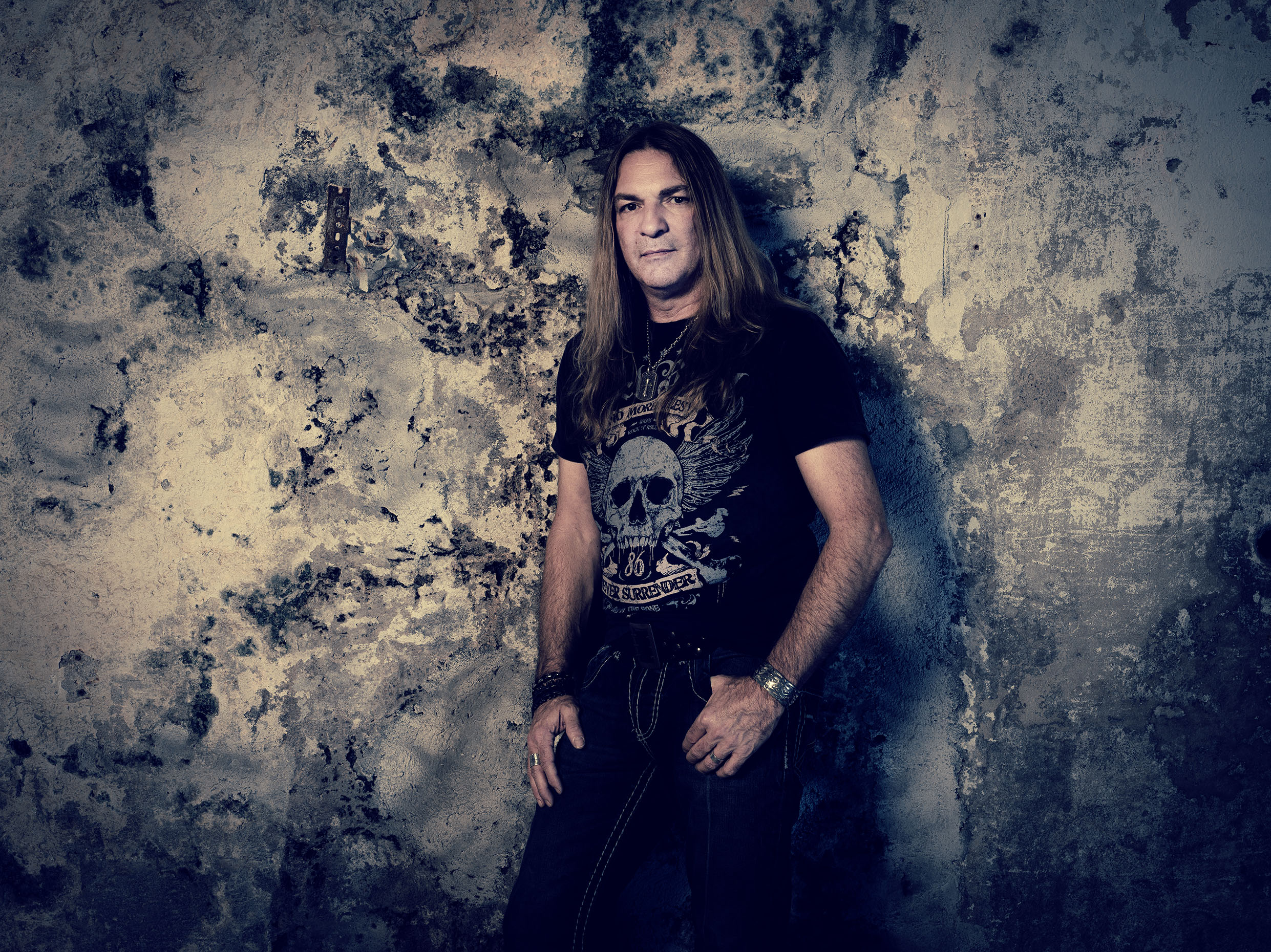 Do you never feel the need to do something besides Gotthard music wise?
Yes and no, Gotthard is so intensive, needs so much power and time and there is such a strong relationship with the other guys that most part will go to that. Of course if a band asked me to play on their album I would think about it because I love to play. I just played on two albums from other bands one of which was Boneyard Dog. I am also firmly committed against piracy on the internet. We are going in the right direction with the copyrights. We want a fair share for the musicians and are fighting for that. Music is culture and important in every country.’’

What would be your advice to a kid who has the ambition to become a musician?
,,Get a real job, hahaha…nonono… I’d tell him that it’s a lot of effort. That he really has to follow his heart. Every once in a while he has to rethink if he’s on the right track, believe in himself that he can make it is equally important. You must be able to criticize yourself and there is no time for holidays and less time for family because you need all your time and strength to succeed. When others go out to bars, you’re in the rehearsal room and writing. But if you make it, you will get back everything you’ve missed before.’’
—
Follow Gotthard on Facebook and visit their website
You can read the review of ‘Silver’ here