NOT ONE OF US 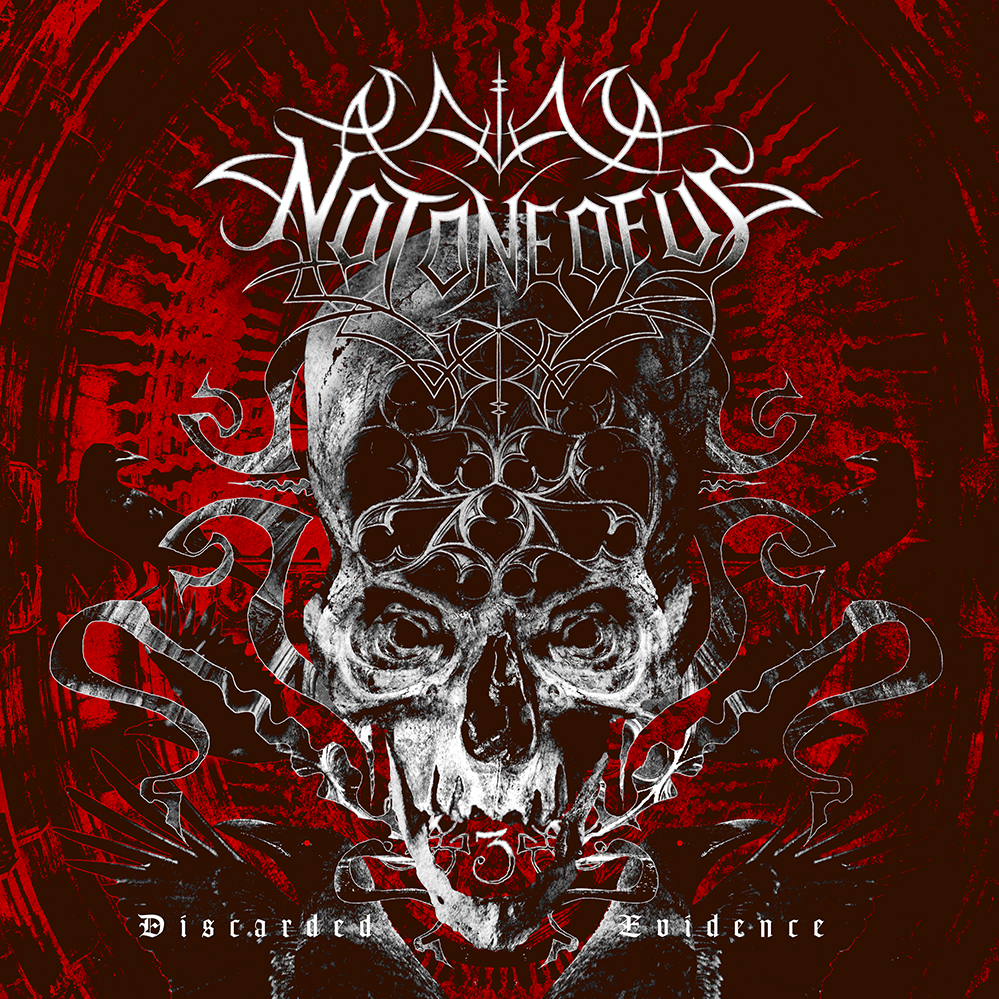 NOT ONE OF US

Authorized By The Supreme Council of The Order

On February 17th 2017 Not One Of Us, a brand new project that is obviously shrouded in mystery, digitally released its debut 3-track EP called `Discarded Evidence’. For unknown reasons the real identity of the creative forces behind this project, The Supreme Council, the Order, The Baroness (The Grand Chancellor), The Baron (Lord Keeper) and The Lord (The Grand Architect), are deliberately kept a secret. What we do know is that a few well-known guest musicians are featured in these 3 killer tracks; Master Joakim Strandberg Nilsson, Master Roger Sjunnesson, Master Pontus Hjelm, Master Roland Johansson and Master William Gustafsson. And then there is Master C.S. the apostle of the Order, who recently identified himself as producer Christian Svedin. HeadBangers LifeStyle didn’t hesitate to get in touch with Master C.S. for some answers. 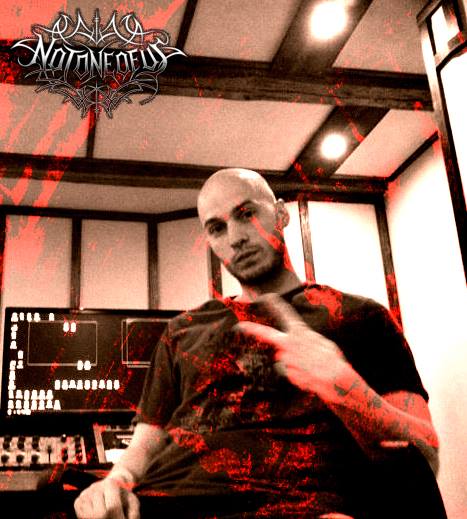 Master C.S., the apostle of the Order

What was the occasion to start the project Not One of Us?
,,About a year ago I was contacted by representatives of the Order and it was communicated to me that the Order were to spread their message to the outside world via music. They had some insight in my previous work in Studio Haga and were eager to have me involved their project called Not One of Us. However, I do not really know of the origins of the Order or how it came to be, I just get instructions from the Supreme Council and act on them. For the `Discarded Evidence’ EP I was connected with Roger Sjunnesson [The Unguided, ex-Sonic Syndicate] who provided me with three songs that the Order had chosen to be the first output from the new project. These three songs were actually old songs originally written for Sonic Syndicate. I gathered the musicians that I needed to materialize this and started my work. Upon completion, the vocals by the Baroness and the Baron were sent to me to finish it all off.’’

Why did you keep this project very secret for a while? Is it also part of building a certain vibe and image (using pseudonyms) as well?
,,The project itself has never been a secret. Rather the opposite; the purpose was to reach as many as possible. It’s only the Supreme council, its members and the Order itself that remains unknown. Even for me. From what I understand, the Order intends to keep it that way. I have no idea what the purpose of their anonymity is, I’m sure they have their reasons. Intentionally or not, it does build a vibe. I personally think it’s pretty exciting to pour my work into something that I don’t fully understand yet.’’

What would you like to tell about the 3-track EP `Discarded Evidence’?
,,Roger would probably be a better option to answer this question, but I doubt even he knows the higher purpose here. My own speculations are that these songs bring forth a message that somehow connects with the Order’s ideology. They seem to be much about course correction and bringing the dark out. And they certainly added a touch of darkness to these three songs, and besides that the production is of course far better than the original releases haha!’’

Who are involved?
,,Besides myself, in these songs we also got help from Roland Johansson [Ex-The Unguided, Ex-Sonic Syndicate], Roger Sjunnesson [The Unguided, Ex-Sonic Syndicate], William Gustafsson [Deceptic], Pontus Hjelm [Dead By April], Joakim Strandberg Nilsson [Faithful Darkness]. All other components are the work of members of The Supreme Council themselves.’’ 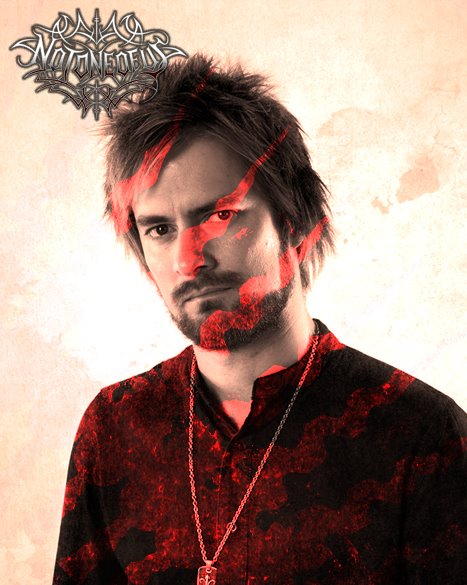 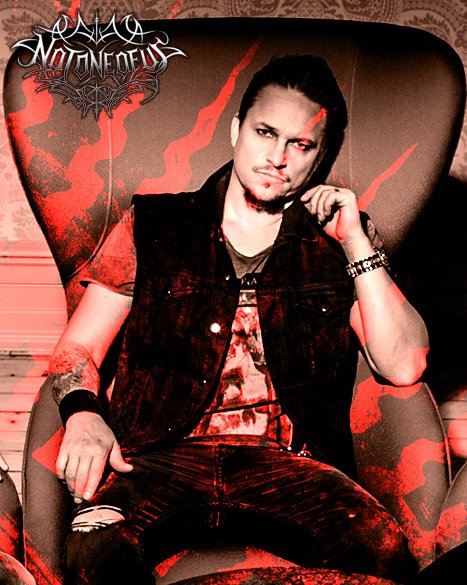 Why just recording 3 songs and not more?
,,I think this was just an initiation phase to test if the project would work out as the Order intended and also to test my own capabilities as a coordinator, apostle and musician. It’s been silent for a while now, I think they were very happy with the results and that something big is coming soon.’’

How refreshing and fun is it for you to work on a project like this?
,,It’s pretty different from my normal studio work and a fresh breeze indeed. I was excited over the EP and I’m even more excited about the second phase, whatever that might be.’’ 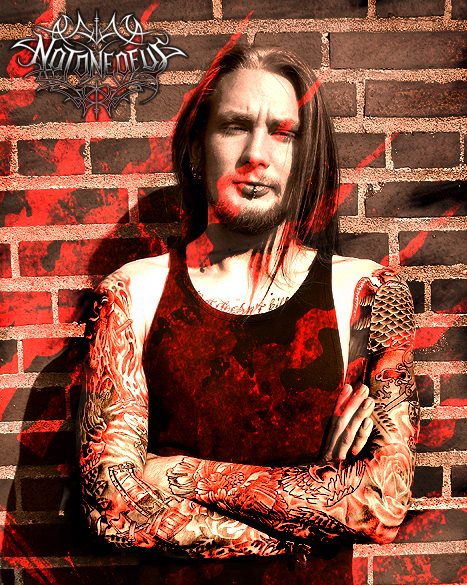 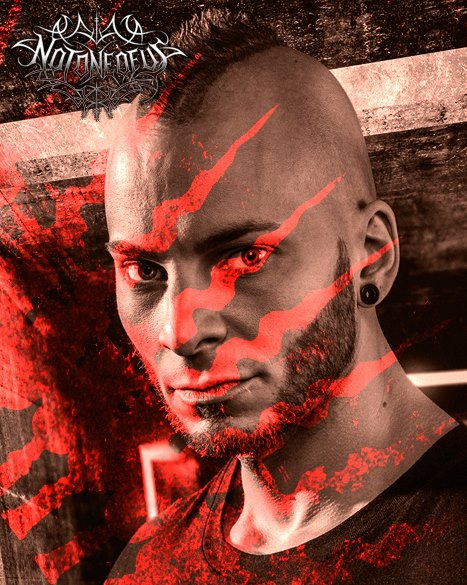 The music isn’t actually that far from the work of The Unguided and Sonic Syndicate. How is that?
,,These are simply Sonic Syndicate songs so it would surprise me if it came out entirely different. I however think the production is a bit heavier and rawer than how both these bands normally sound. In Not One of Us it is more emphasis on the dual screaming vocals and melodic vocals is only handled by guest musicians and limited to the choruses. It brings another dimension of grit and aggressiveness. Honestly I think these ones sounds way better than the originals, but I might not be objective as I worked with this a lot and also the original tracks have some years on their necks now.’’ 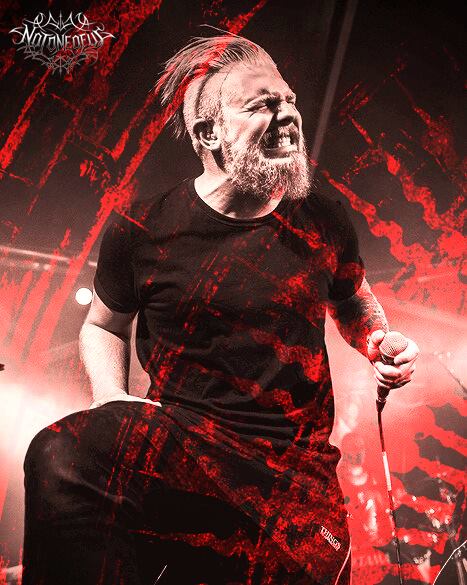 Is Not One of Us just for fun or do you see a serious future for this project, with maybe other, new musicians involved?
,,The Order’s ambition is to continue the project in a similar manner as how `Discarded Evidence’ was handled. Bringing in skilled guest musicians and let me handle the production. From what I have understood, the Order representatives in Not One of Us are three individuals. I would not be surprised if the third member, the Grand Architect, would contribute with his own song-writing eventually as I’ve heard sheets of really potential music arranged by him. If the next step is another EP or rather a full album is hard to tell at this point.’’

What would be your speech to convince people to check out your music and spread the word?
,,If they didn’t already get excited by the highly skilled musicians involved in the current EP `Discarded Evidence’ they’ll never be. Check the music out and see if it’s something for you! The Order is one powerful thing. The darkness remains strong and dense!’’