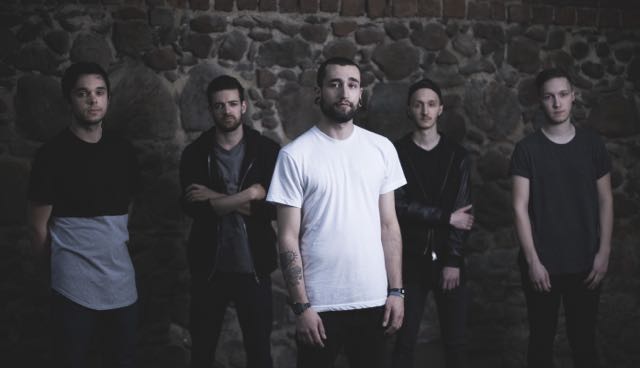 Takes a shortcut to the top

Hailing from Paris, France, young modern metal(core) band Novelists took matters into their own hands. Right after singer Matt Gelsomino, guitarist Florestan Durand, drummer Amael Durand, guitarist Charly Kelevra and bass player Nicolas Delestrade formed the band in early 2013 they speeded up their career by releasing a bunch of singles and video’s within the following 10 months, without any support of a record label. Novelists’s name and music spread around the globe really fast, it went snowballing and their fan base was growing by the day. A smart strategy that finally caught the attention of the music industry as well, resulting in a record deal and the release of Novelists’s debut `Souvenirs’. HBLS is catching up with bass player Nicolas Delestrade. 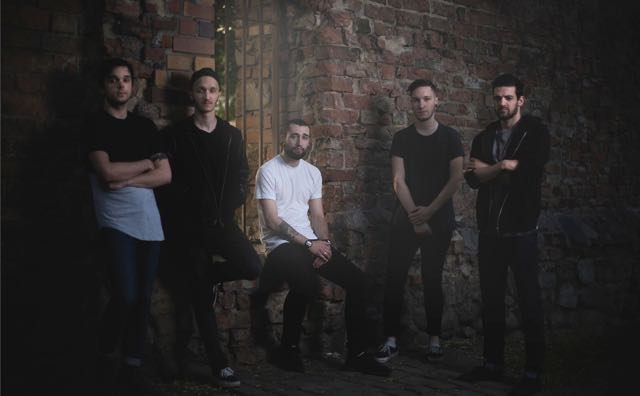 Did it surprise you Novelists got popular in no time?
,,The response and support we received at our first single ,,Twenty Years’’ was very surprising. Of course we worked very hard to get where we are now in such a short period of time, but still it is overwhelming to get such positive feedback!’’

What triggered you all to start Novelists in the first place?
,,Matt, Charly and I were already together in the same band called A Call To Sincerity, before we started Novelists. Amael and Flo [Florestan] have been writing music for years in their room. When we all met it became obvious that we had to do music together!’’

During the first year you released 6 singles and numerous videos. What was the idea behind this `strategy’?
,,Having been in the industry for a few years I noticed that releasing an EP as a new band doesn’t work so well anymore. I told the guys about my idea to release one song every month or 2 months so that each song would get the exposure it deserved. Everyone seemed excited so we did it. I can tell you that we were very happy with the result!’’

One of these singles is a cover of ,,This Is How We Do’’ of Katy Perry. Why?
,,All the band members, including myself, are HUGE fans of Katy Perry. At first doing this cover was kind of a joke done by Amael and Matt, I think they did it in one day. But actually we all thought it sounded awesome. Flo added his ideas and recorded his guitar parts, then we decided to release it with no other purpose than just showing something we thought was fun.’’

Was it important to get a debut album out as soon as possible?
,,Not really. We actually took our time even though we could feel the pressure from the fans. We didn’t want to rush it at all. When the album was finished we got the record deal a few months later thanks to the release of our single ,,Gravity’’. Nuclear Blast heard the song, they liked it a lot and offered us a record deal.’’

What did you want to accomplish musical wise on `Souvenirs’?
,,We wanted to go on with what we started with the first 6 singles and we didn’t really think about how we wanted the album to be or sound like. We just did what we felt was right at that moment and we are very proud of the result! The same goes for the production; we didn’t have any ‘goal’ we just knew we wanted something modern but not over produced. On the next album we basically want to follow the path we took, but bring every aspect of the music, the lyrics, the production and the visual aspects a step forward.’’

Is technical playing a strong focus for the band or is it important to try to find a certain balance with the melodic aspect?
,,Writing technical stuff is definitely not something we achieve. Basically we’re just using every tool we have to make our music as rich as we possibly can. And the most important tool we have is Flo’s guitar skills and his understanding of music.’’

Where does `Souvenirs’ takes the listener to?
,,It’s actually a very intimate record for us because we spent so much time working on it that every little detail has a meaning and has been wanted. `Souvenirs’ brings the listener in the complexity of our minds, from the insecurity of being a musician to more down-to-earth everyday issues. Our inspiration comes from our everyday lives, what we listen to and what we experience.’’

How do you explain the romantic sounding band name in combination with the kind of aggressive sound of the band?
,,I wouldn’t say we are an aggressive sounding band. In my opinion we’re quite melodic. Novelists is just a way of stating that our music’s purpose is to tell the listeners honest and straightforward stories without any superficial imagery aspect.’’

There are tons of band out there, how does Novelists stand out in the modern metal genre?
,,I would say the combination of atmospheric sounds with fast and technical riffing. I feel like a lot of bands nowadays are not caring a lot about the coherence of their songs. We absolutely pay a lot of attention to it.’’

What kind of style/vibe do you want to present with your logo, artwork and merchandise line?
,,Sober, honest and elegant. We want it to represent the simplicity and honesty we’re trying to put in our music.’’ 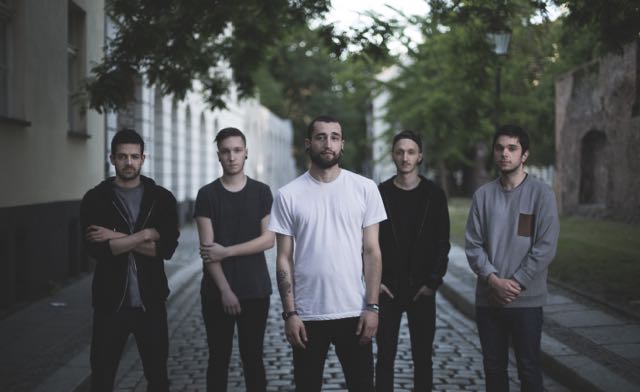 Is there any sex, drugs and rock ‘n roll involved here or is it all serious business and working hard?
,,Considering your band as a serious business doesn’t mean you can’t have loads of fun doing it. It all comes down to preferences on what you need in your life to be happy! We’re not into the “rockstar” way of life just because that’s not something that we are looking for. We are still in a different way having the best times of our lives with the band.’’

Most important accomplishment the band has achieved so far?
,,Signing a record deal with Nuclear Blast.’’

Biggest challenge so far?
,,Being together for weeks without killing ourselves!’’

What is the biggest disappointment so far?
,,The messed up release because of technical issues.’’

Official video for the song Voyager, featuring on the debut album `Souvenirs’