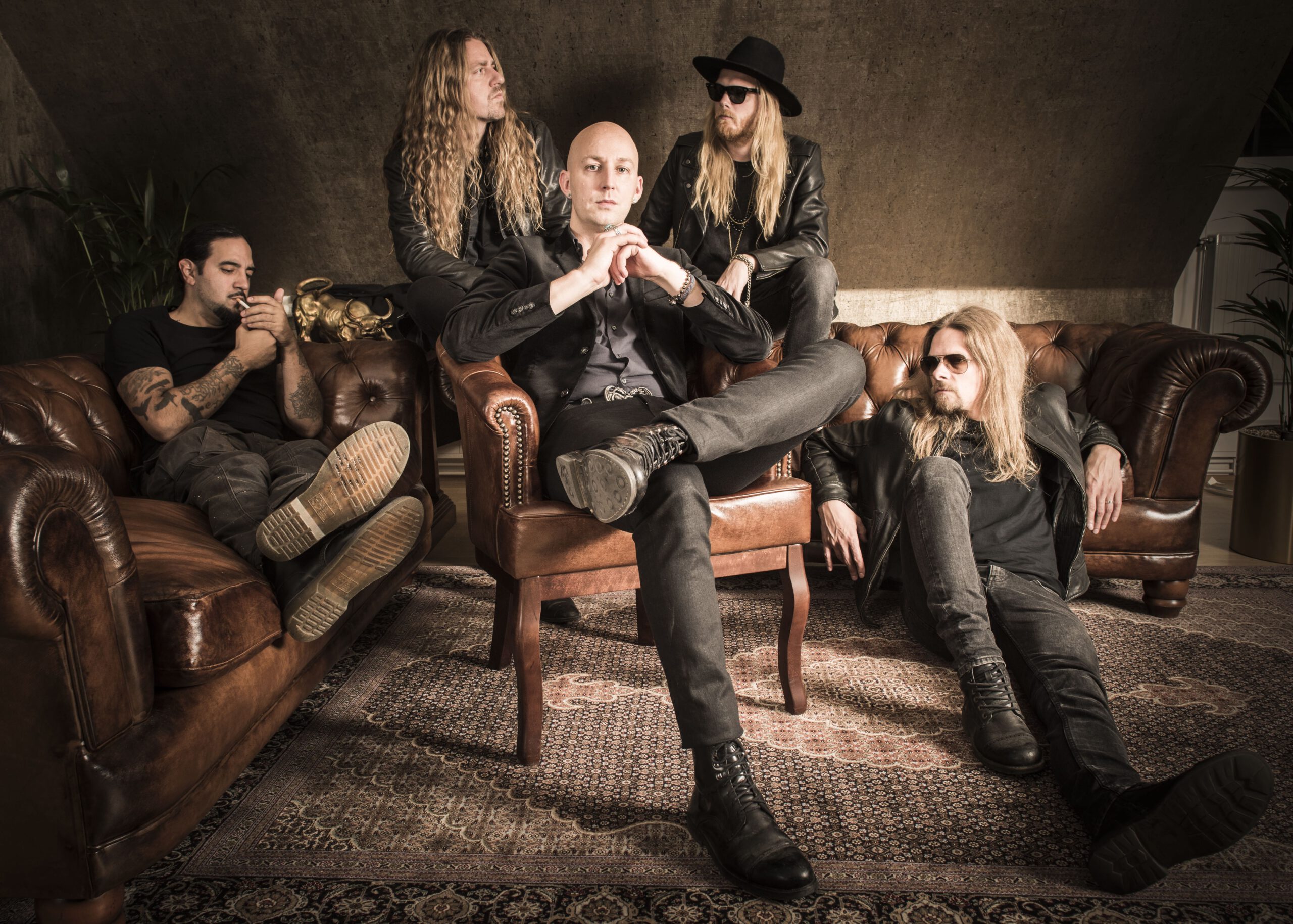 Although Soen already has released two albums (`Cognitive’, 2011 and `Tellurian’, 2014), this Swedish five-piece feels like a hidden treasure that is suddenly discovered and exposed as a super group. Soen recently signed a record deal with German label UDR Music, the home of legends like Alice Cooper, Europe, Saxon, Motörhead and Girlschool, but sounds very different than these old school veterans for sure. Soen displays a wonderful analog and organic sounding musical landscape on the new CD `Lykaia’ (out February 1st 2017), which reminds of the work of bands like Opeth, Katatonia, Amorphis and Pink Floyd. HeadBangers LifeStyle contacted drummer Martin Lopez (ML) and singer Joel Ekelöf (JE) to get updated about the record deal and their new album. 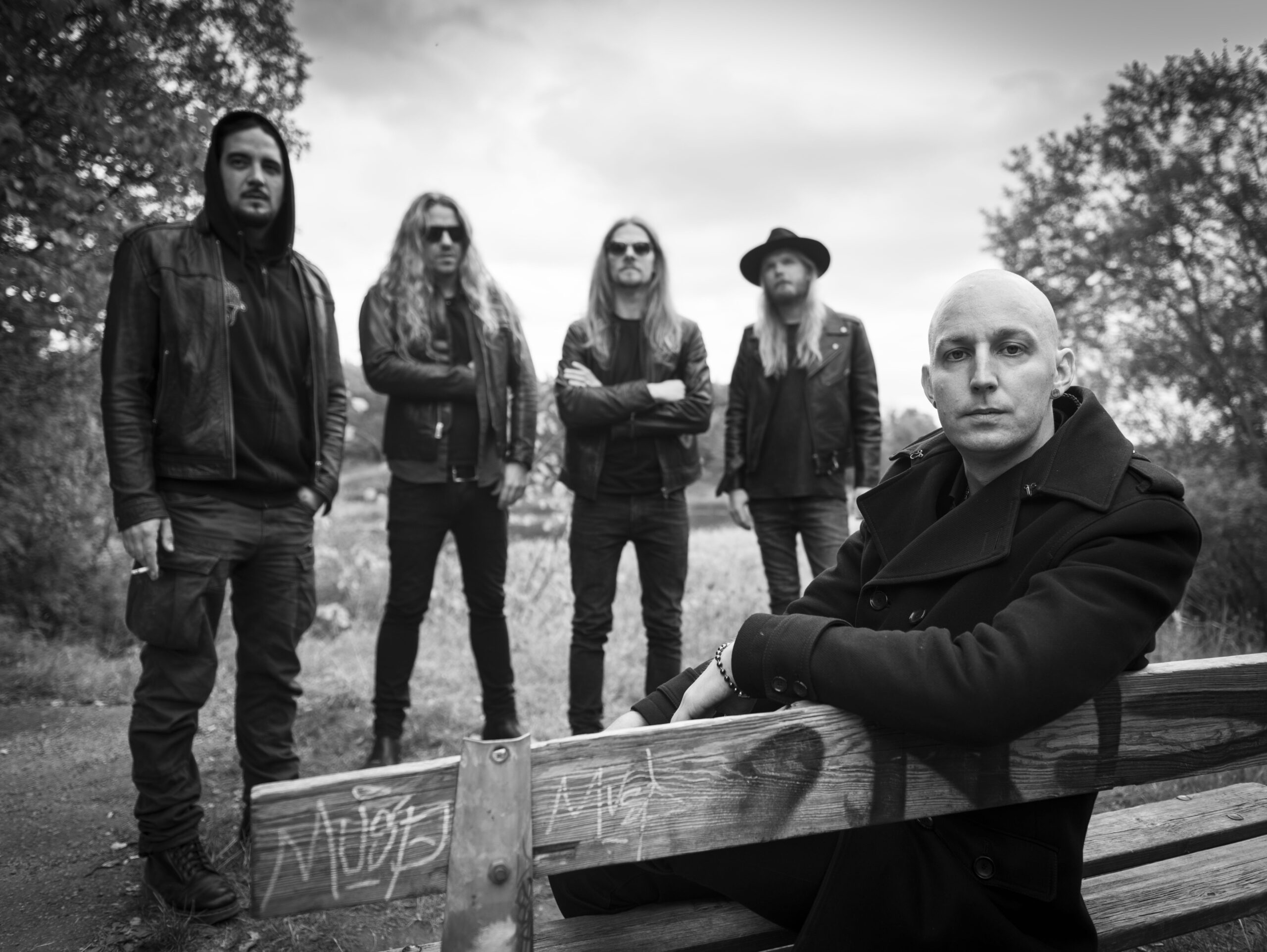 You recently signed a record deal with UDR Music. Were there more offers on the table and why did you choose for UDR Music?
ML: ,,Actually, yes we had a few more offers but we felt that we wanted to try something outside the progressive scene.’’
JE: ,,The people who work at UDR Music are professional and they let us do our thing. So we really have nothing to complain about.’’

How important is the new CD `Lykaia’ in the career of Soen?
ML: ,,It’s quite an important record for us, but of course all of our records are. We cannot do anything else than do our very best at the moment we write and record our music. Music is what we love the most and we always put everything we have in every second of our music.’’
JE: ,,I feel that we are better than ever. The whole band seems confident and strong and excited to go on tour and show the new material live.’’

What is the main musical focus on `Lykaia’, comparing to the former two albums `Cognitive’ and `Tellurian’?
JE: ,,We were trying to take the sound a step further and show that it is possible to make a modern sounding progressive album without computers and digital effects. I believe that people are tired of the digital and artificial soundscapes that surrounds us nowadays.’’
ML: ,,I think `Lykaia’ is the natural progression of a band who is still discovering its identity. It’s a bit more melodic than its predecessor and more focused towards emotion.’’

What are the ingredients of a good Soen song?
ML: ,,Mainly a strong theme melody that is decorated with interesting rhythms on all instruments. Still it needs to be a strong song even if you play it by yourself with nothing but an acoustic guitar.’’
JE: ,,I believe that all the musicians in the band have the experience and confidence not to just go for a technical show-off. All the details are there for a specific reason to benefit the song.’’

Do the lyrics play an important role on this album? Or are lyrics a necessary evil?
JE: ,,We put a lot of effort into the lyrics of all our songs. Nothing can ruin a good song more than badly written lyrics.’’ 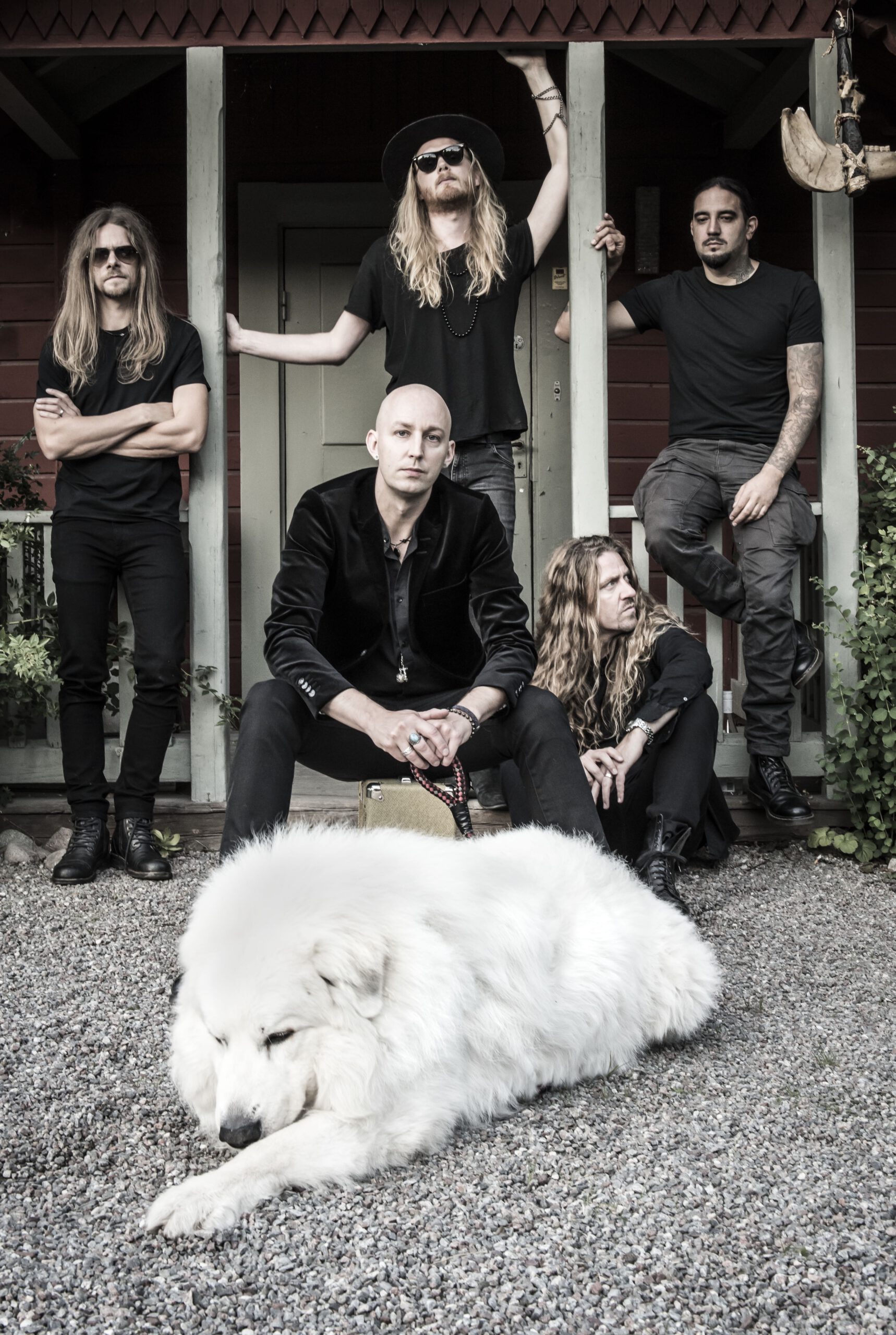 Do you think it is inevitable people compare the music of Soen with the softer side of Opeth and also bands like Katatonia, Anathema and even Green Carnation? What makes Soen different than these bands in your opinion?
ML: ,,I don’t know if it’s inevitable, as long as we are compared with bands we consider hold a high quality standard, we are flattered by the comparison. Soen is different simply because it’s different people with different emotions writing and performing the songs.’’
JE: ,,I’m sure that people will find out what they think is unique in Soen. We have been around for a while now and I have heard people saying that certain bands have a `Soen’ sound. It’s all a natural progress I believe.’’

Do you like it or not when people call Soen a super group?
ML: ,,It doesn’t bother me but I don’t get it.’’
JE: ,,I have no problem with it, but `Super group’ has an undertone of being a temporary project and I think it is pretty clear by now after three albums that this is our main thing and that we are a 100% devoted to Soen.’’

What can people expect of a Soen live show and are there shows planned?
JE: ,,We have a European tour starting in April. The band is better than ever and it is definitely worth it to see and hear Soen live.’’ 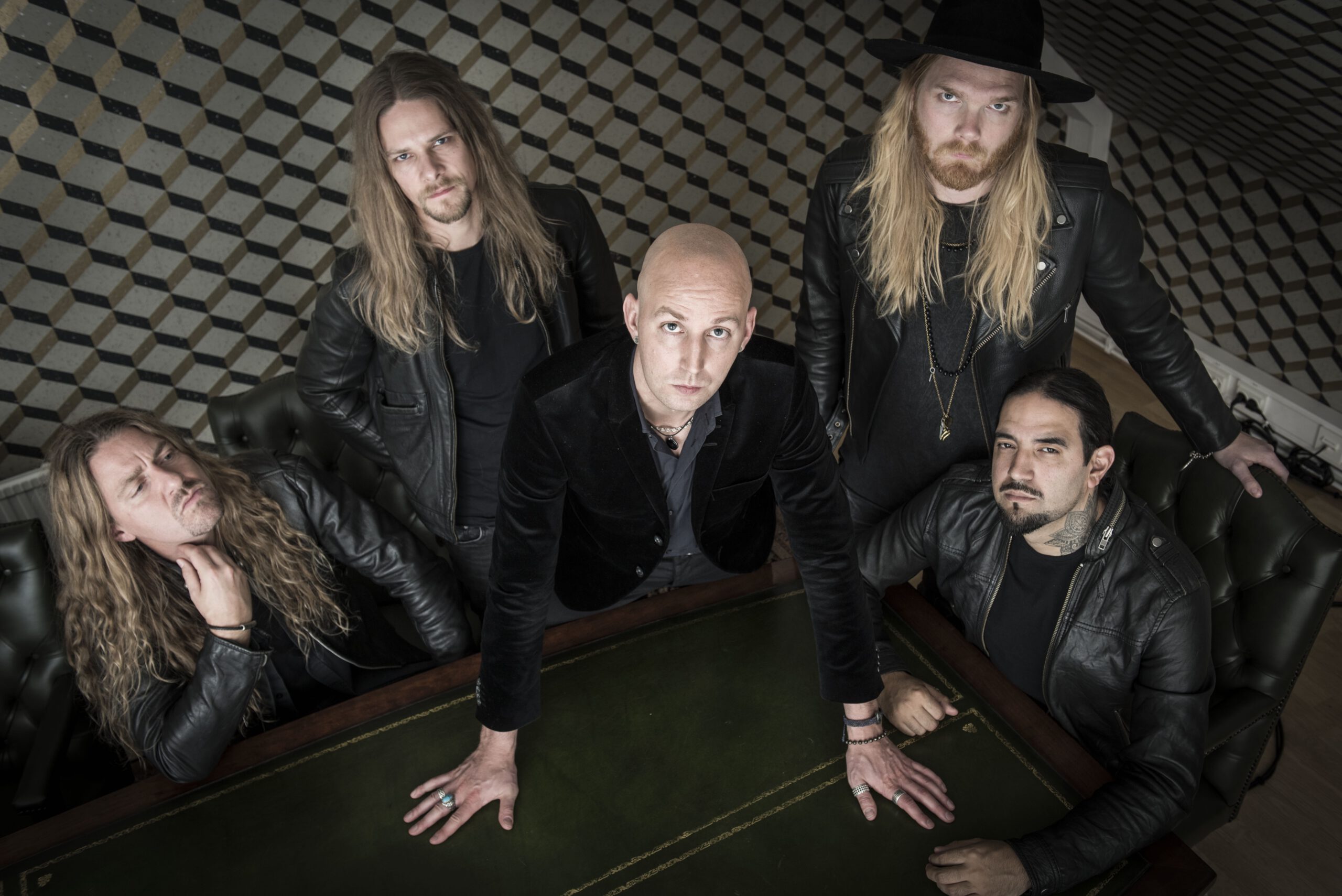 You are all very experienced musicians. What benefit has Soen from that, both musical and business wise?
ML: ,,I guess the most important thing is that we don’t have any musical egos to feed or the need to show off our skills as musicians. Therefor we can fully concentrate on making good music. We don’t really put any effort in the business side actually. The day we chose to play this kind of music was automatically the day we understood that the gratification would be spiritual and not economical. We are fine doing things this way and we don’t plan to tour non-stop to be able to grow and earn more money. We don’t want to consider Soen as our job, we want to do this only when we want to and by our own terms to keep the flame of inspiration burning as long as possible.’’

What is the best decision you have made in your entire career?
JE: ,,Right now I can only think of the bad decisions I have made but I won’t bring them up right now.’’
ML: ,,To follow my heart whatever the consequences.’’

Where do you hope to be with Soen in 5 years?
ML: ,,5 years is a long time. I would say to keep Soen alive for that period of time would be enough.’’
JE: ,,We are constantly thinking of new music and there will be more albums in the future. We still have a lot to give.’’
—
Follow Soen on Facebook and visit the website.