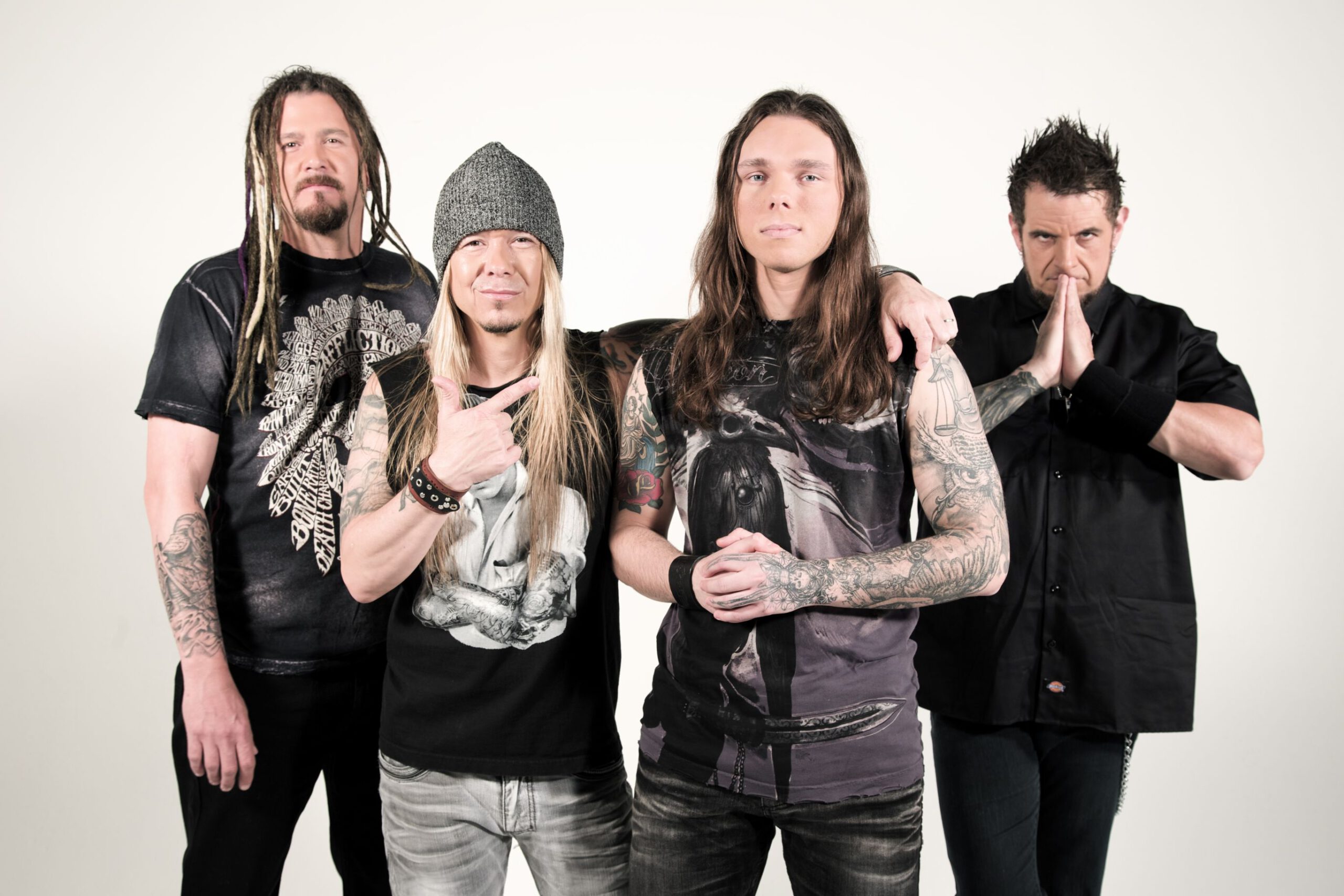 The Return Of The Vigilante

27 years of band history is a long time. But not long enough to bring a band like Stuck Mojo to the grave. Its been a very long time since their last album release, (`The Great Revival’, 2008) which also marked their second break up, but it was certainly time for Rich `The Duke’ Ward and his troop to finally step up again and open their mouths against everyone and everything. With a brand new singer on board, Stuck Mojo started a pledge campaign to deliver a true musical masterpiece to the world which perfectly close the gap to the classic Mojo grooves and growls and will be the voice for a brand new generation in a very chaotic time. Ladies and gentlemen, ‘Here Come The Infidels’, and HeadBangers LifeStyle had the pleasure to talk to the main infidel himself; `The Duke’. 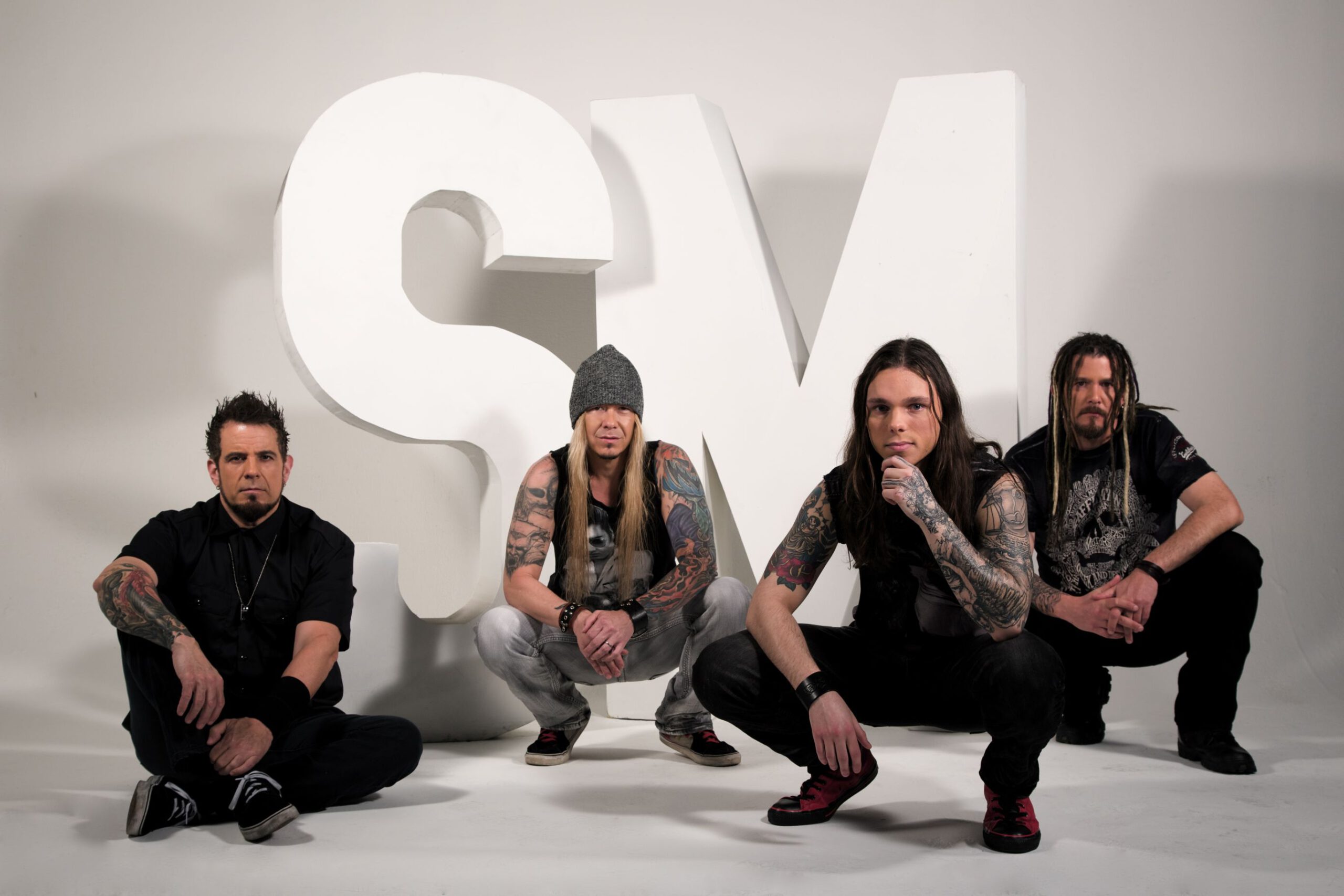 Hi Rich, how are you doing today?
,,I’m doing awesome, getting ready to go out to the local park for a run in preparation of the upcoming Stuck Mojo shows right after this interview.’’

Lets start talking about the reunion a while back. Why did you think it was a good idea to bring the band back together?
,,I just love what Stuck Mojo allows me to do. It is a vehicle that can be fearless. We can say whatever we want. It is a musical product of funk, rap and metal, which are my favourite music styles since ever. So a part of me always wanted to keep that band alive to be able to release another album.’’

Why didn’t the reunion work out in the first place?
,,We knew it would be a challenge. We started to have three dinner meetings to figure out if it would work before we even started to jam. We still had some friction but it turned out well. What really was the end was the moment Corey Lowery got the gig with Saint Asonia to join them. With him not be able to focus on Stuck Mojo we felt like to try something different now. The best thing we were able to do for the health of the band was to look forward. A band is a team, so we wanted to have a healthy chemistry so we said goodbye to Bonz.’’

How did you recruit Robby J then? Stuck Mojo got talent auditions?
,,Robby was the guy from the beginning. We didn’t do any auditions nor did I do any phone calls. The night after we decided to move on I got a tweet from a guitar player from Montreal, Canada who asked me to check out his band. I watched their videos and Robby J was their singer. So the moment I saw him, I called my manager and told him, I saw a video with the new singer of Stuck Mojo. He was very confused, but I knew it would work, just by watching this YouTube clip.’’ 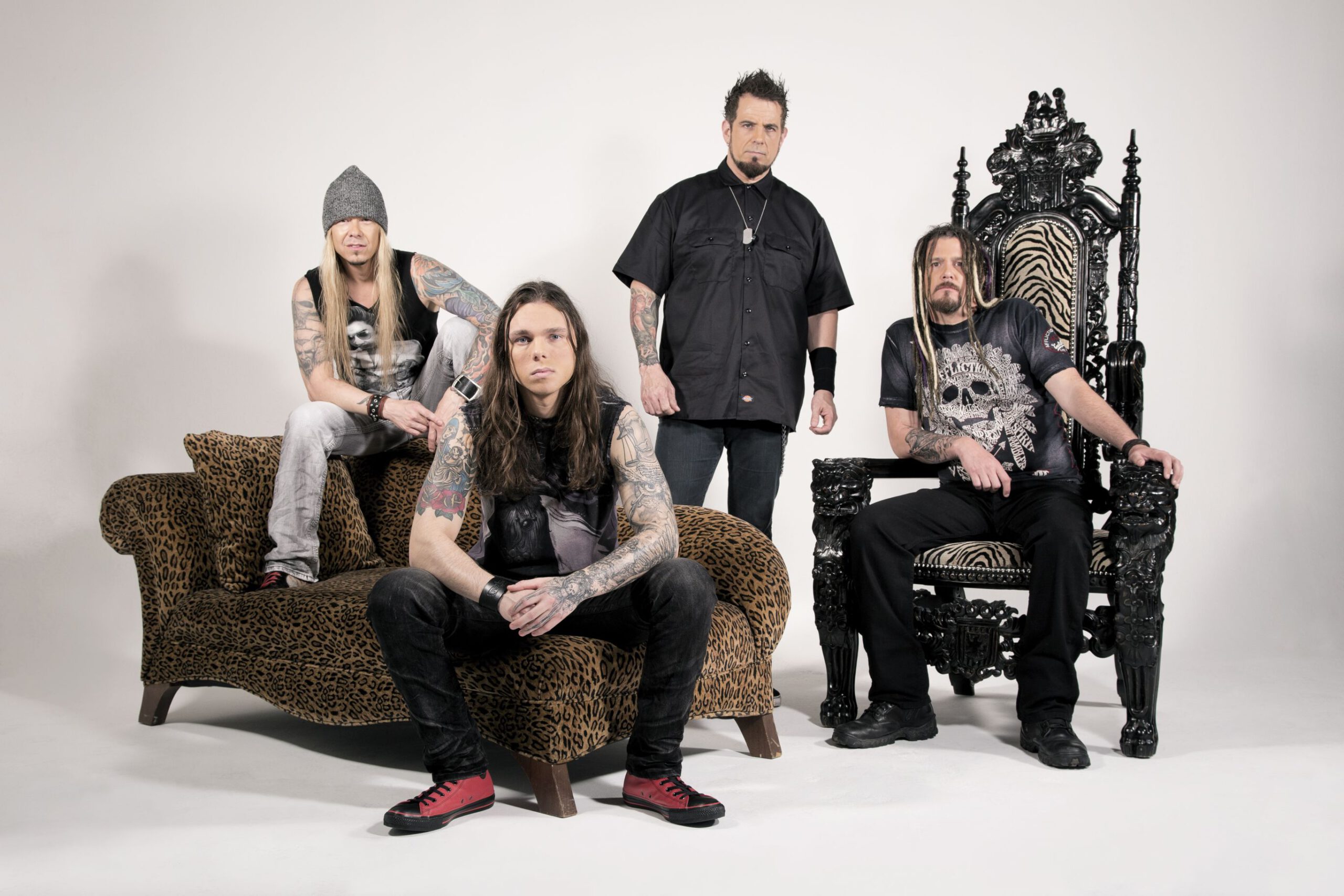 So basically you killed a Canadian band, because you stole their singer J..
,,(laughs) I told him, don’t quit the band. The best thing for your band is to be in Stuck Mojo. They ended up breaking up for other reasons, like a lot of young bands do.’’

But they will still blame you for that in ten years…
,,I hope so, nothing makes me happier than people holding ten year grudges (laughs out loud).’’

How much did Robby J contributed to the new album?
,,He didn’t come up with a lot of topics or ideas for the songs, but he wrote about 75% of the lyrics. We bounced ideas back and forth and worked perfectly together. It was the first time since `Rising’ that we collaborated as a group. This gave me hope that this line up will work long into the future.’’

The new record sounds completely Stuck Mojo, with an extreme fresh twist.
,,Thanks man. The reason was that Robby was a fan before, so he knew our sound and musical direction. We wanted to maintain the different vocal styles we do since the beginning.’’ 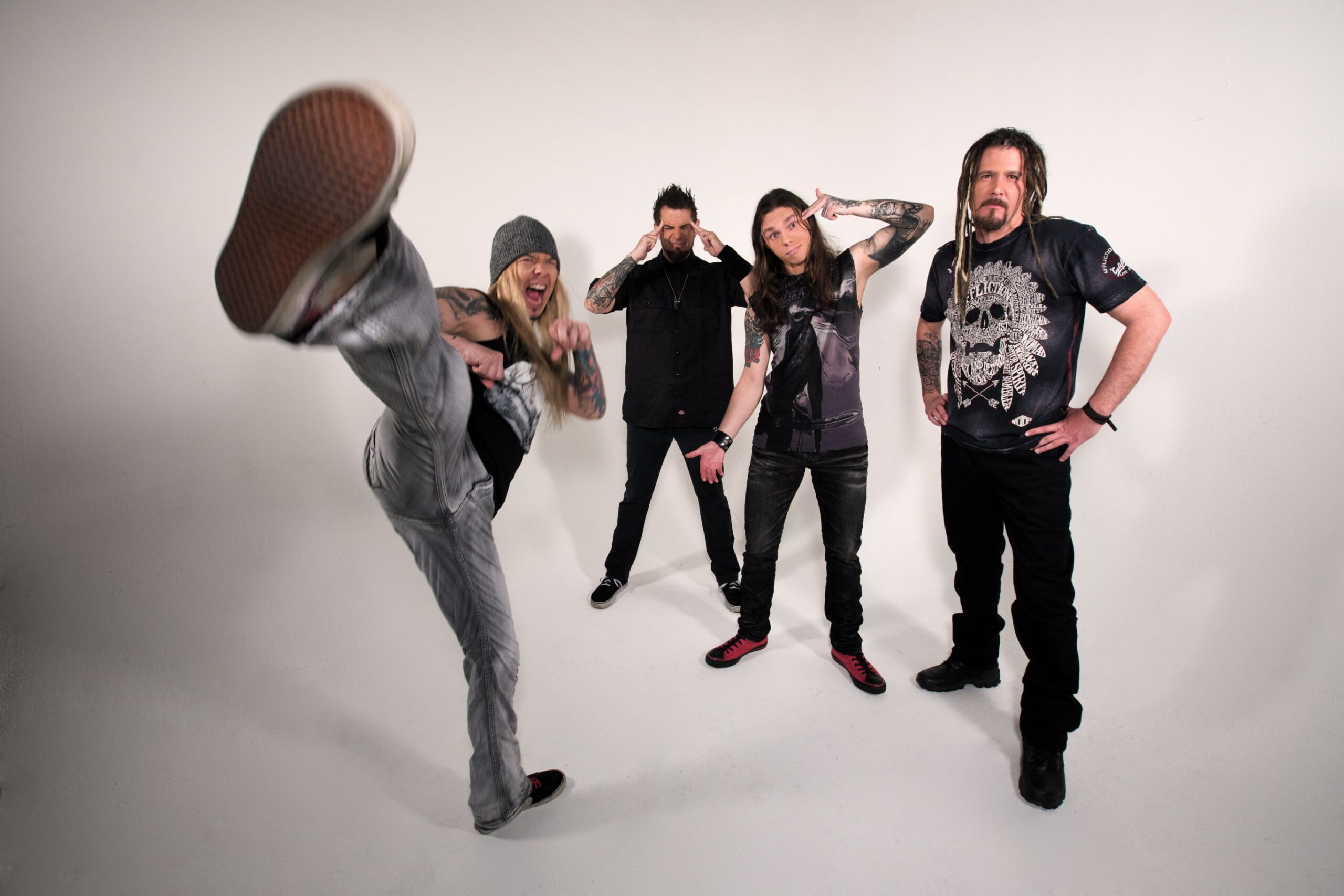 Talking about a song on your new album. How would Charles Bronson make the world a better place?
,,Charles Bronson is the modern way of a Batman kind of hero. A good man doing bad things to bad people.’’

Last but not least. What are your future plans with both your bands, Stuck Mojo and Fozzy?
,,Well we will start rehearsing now for the upcoming shows we have booked. They will go into late February/March next year and should hopefully also bring us over to Europe. During this, we will already start working on new Fozzy material, which will start right afterwards. So I’ll be a busy man for the upcoming months (lauging).’’

Thanks for the very cool interview and hope to see you soon on a stage nearby!
—
All photos by Tom Bejgrowicz