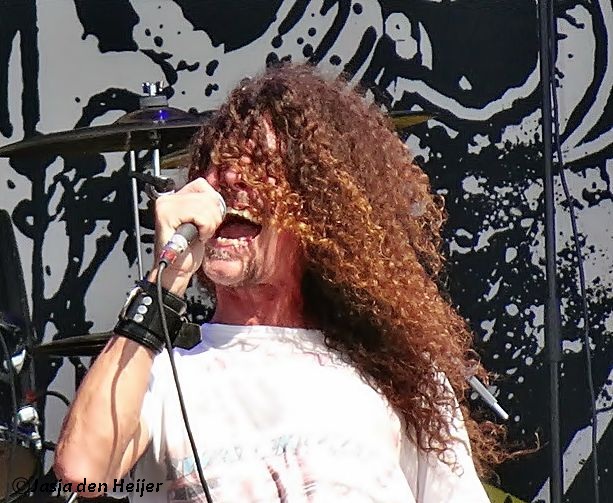 A Man With A Mission

His list of endeavors is impressive. He sang in Yngwie Malmsteen’s band, Treat, At Vance, Krux, he is a member of the Trans-Siberian Orchestra and his main band is Candlemass (that will release a new EP called ‘House Of Doom’ on May 25th) as well as recently a project with guitarist Anders Wikström called ReVertigo. Time for an up close and personal with the Swedish singer Mats Levén. 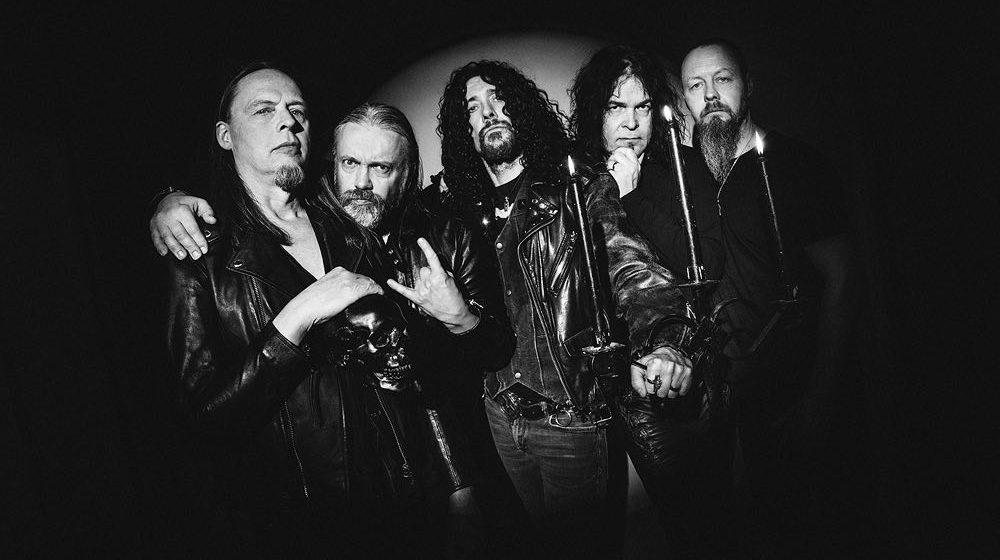 When did you know you wanted to become a singer?
,,I started pretty late actually. I started playing mandolin and violin when I was around 11 years old, after that I was playing tennis and doing more sports for a while but then I started with my first band when I was 17, 18 or something but it wasn’t probably until I was 23, 24 that I quit my job and felt I had to play music, I just had to do this.’’

What sparked your interest in music?
,,The oldest of my two elder brothers gave me a lot of music when I was around 6 years old; Black Sabbath, Deep Purple but also Elton John, Uriah Heep and David Bowie. My father was a big opera fan; my mother loved Tom Jones so I got a lot of stuff from the four people in my family. I had a lot of hardrock friends in school. The first show I saw was Deep Purple during the Stormbringer tour… the second was Abba, haha’’

What would you’ve become if not a musician?
,,I played a lot of tennis in my teens even at the Swedish championships but I probably didn’t have enough talent or motivation to really go that path. I don’t know what I had done if it hadn’t been for the music. I worked at a bank for a while but I had to take my chances with the music, I didn’t have a choice. Now I’m doing this so many years that I can’t imagine doing anything else.’’

What do you do to keep your voice in shape?
,,Well I can tell you it’s harder nowadays. When you have small kids you don’t get enough sleep and that’s the most important thing for a singer. I always make sure, in the studio and on tour, to warm up a lot and take care of myself. I do sing a lot. When you’re getting older and you’re not as active anymore or don’t go the gym it affects your voice. You need to have the drive.’’ 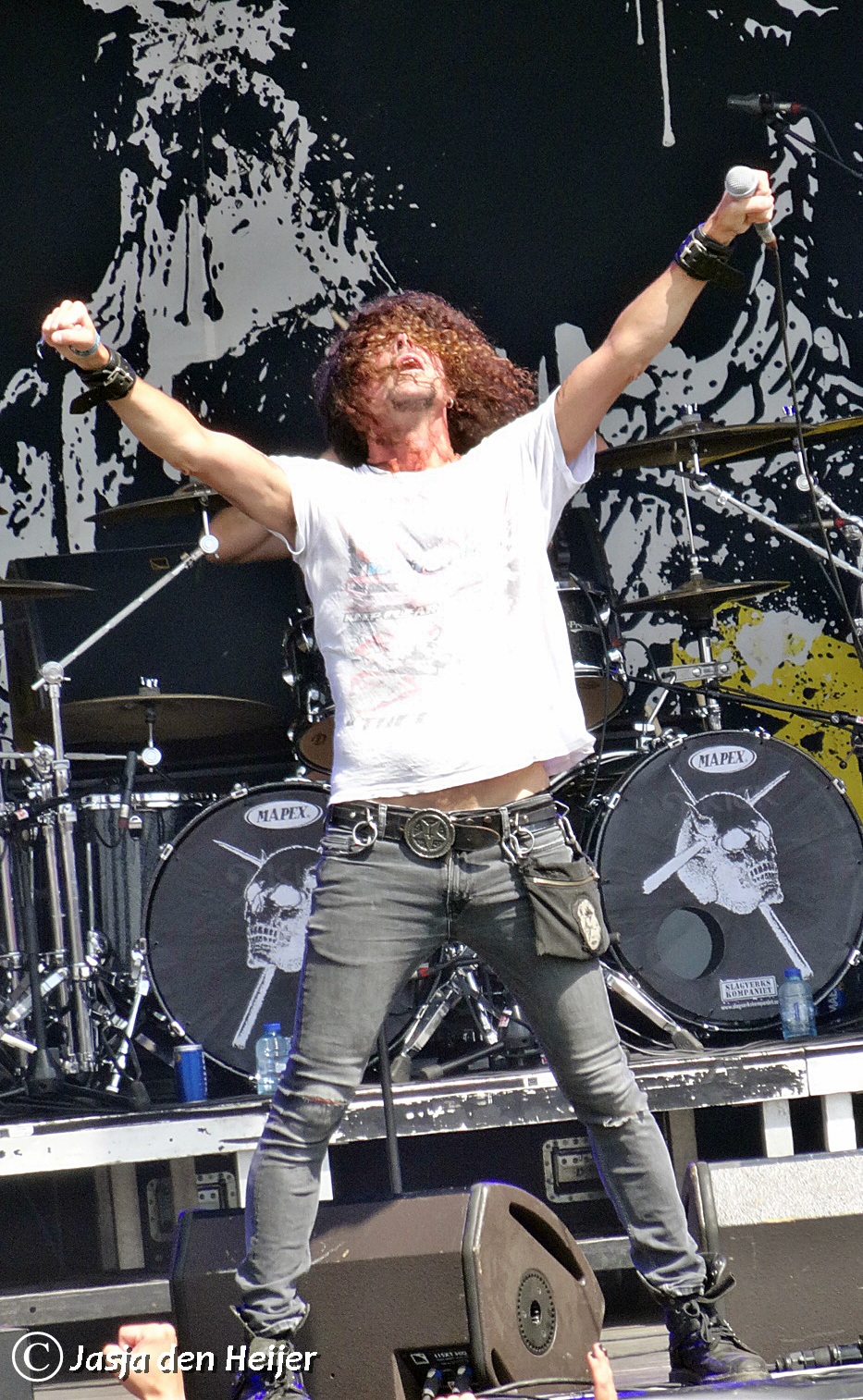 Are you more serious now?
,,Absolutely, when you do it for so long you have to. It becomes more than a hobby, you realize it is a job and with that comes responsibilities. To stay in the business you need to learn when to say yes and when to say no to offers.’’

What do you consider the highlight of your career so far?
,,That’s hard. What I most like musically and enjoy most doing on stage that’s the stuff I do with Candlemass and Krux, then I really feel I’m in my environment. What I did with Yngwie Malmsteen was important because it opened doors for me. Musically it maybe was not the stuff I did afterwards but it was an important part of my career no doubt about that. With Yngwie I did my first world tour so I’m super happy about that of course.’’

What is the last thing you do before you go on stage?
,,Depends on who I’m playing with. I’m pretty serious with warming up nowadays. Warming up half an hour before I go up to get my body and voice going, drink a lot of water. Be sure that I’m prepared.’’

You are also a member of Trans-Siberian Orchestra. How did that happen?
,,That goes back to your question about how serious I was. More or less exactly 2 years ago, I was setting up in my studio and I knew we wouldn’t do that many shows by the end of the year with Candlemass. I was getting questions from other musicians like you should do that, why don’t you contact them? I knew Vitalij Kuprij, who plays keyboards in the Western group; I did some shows with him in 2009; he gave me the mail address to the management. I didn’t know what to do really but I wrote them a mail with links to some clips and films and 2 days later they got in touch with me, flew me over to Florida a few months later and I got the job. I was lucky I guess but at the same time I created my own luck. I’ve done that for two winters now.’’ 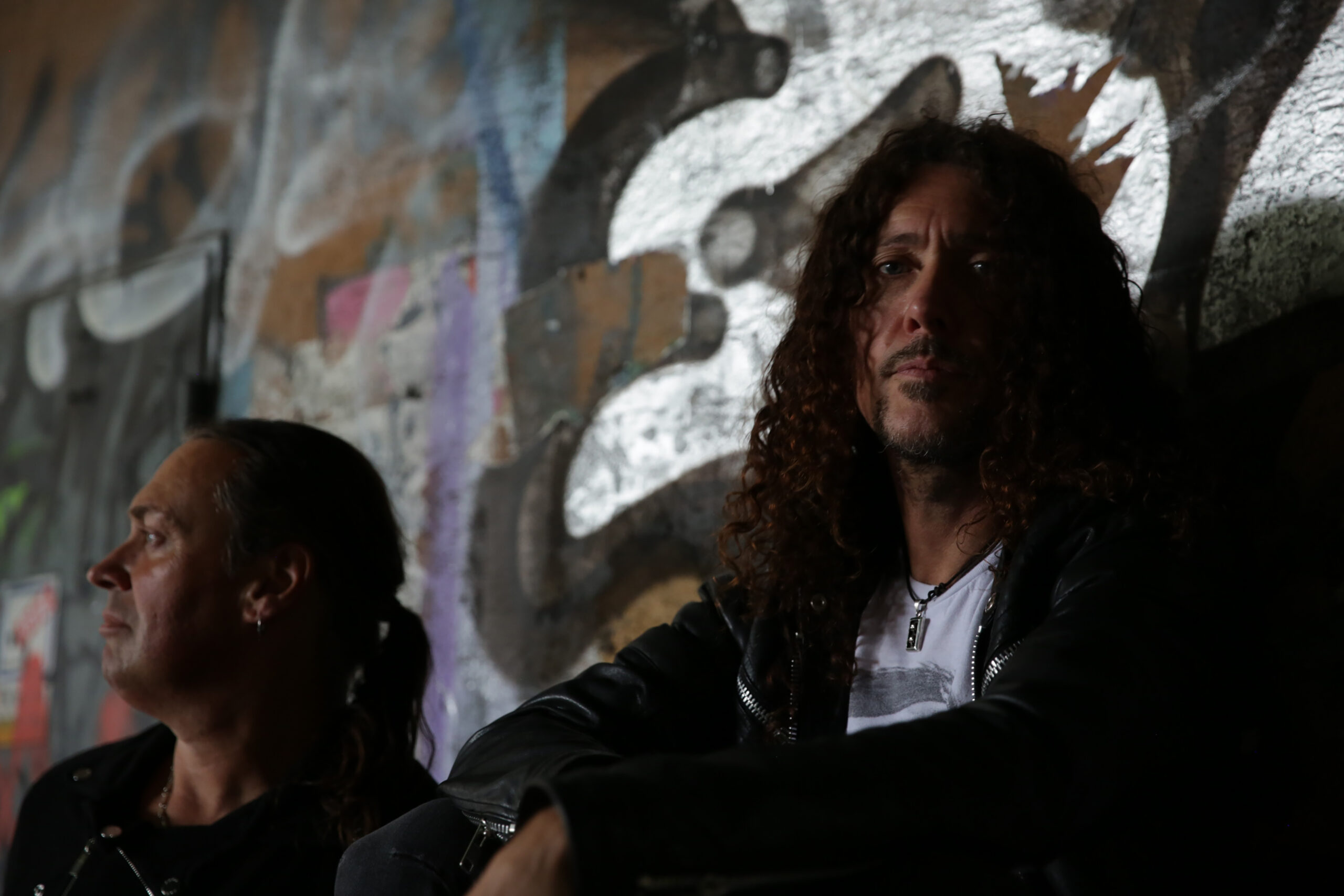 Is there a difference between Mats Levén on stage and Mats Levén off stage?
Yeah, quite a big difference. It’s like that with many performers I think. On stage you have the possibilities to let everything out that maybe pisses you off in your normal daily routine and then when I get off stage I’m pretty introvert.’’

Do you have an advice for kids who want to become a musician?
,,Wow, that’s tough nowadays. I mean probably the same I was given 30 years ago. If you really love music and have the drive to write or play music you should go for it. But you should realize it’s gonna be really tough to do it for many years unless you find the right band or you are super filled with talent. My advice would also be to write your own music. It’s important to be part of song writing to create your own sound but also because that way you can make more money and that’s also important.’’

What do you miss the most when you are on tour?
,,My wife and two kids. TSO is tough because you’re away for such a long time so both years I flew them over in the middle of the tour. This year I was away for 3 weeks when they came over for 4 days. Then I was away for 5 weeks before I got home again. That’s tough.’’

Do you have a musical wish list? Things you still want to do?
,,Yeah, I’m an old Deep Purple fan and really enjoy when I listen to Glenn Hughes nowadays what he does with Black Country Communion. Sometimes I really want that jammy, bluesy, shitty band where everybody are amazing players based in that old 70’s style. Who knows, I might do that in the future. Actually what I just did and what was on my wish list was doing a few concerts with Jesus Christ Super Star. We did the songs, not the actual musical but the songs with a rock band. I’m doing the Judas part which is great. I listened to it as a kid because Ian Gillan played the Jesus role so when I got the chance to do it that was so cool.’’
—
Header photo by Jasja den Heijer