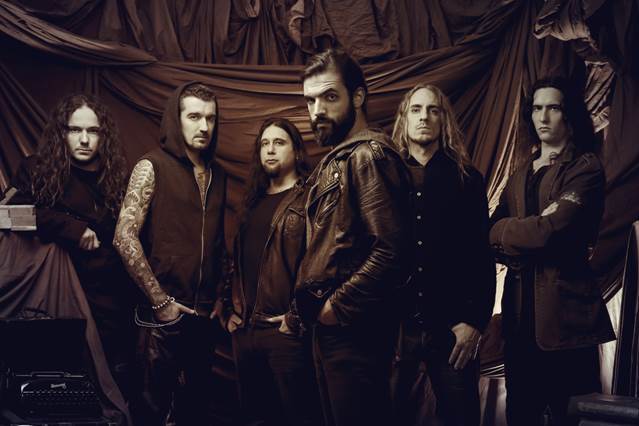 Thank You And Goodnight

It is fair to say that Dutch metal band Textures is one of the pioneers of todays Djent movement. And while these six musicians were just following their instincts, they became internationally known for being innovative, displaying their songs in powerful, mathematic rhythms (Poly-rhythmic) and challenging, progressive structures and melodies. But after 14 years, 5 studio albums (`Polars’, `Drawing Circles’, `Silhouettes’, `Dualism’ and `Phenotype’) and a lot of touring, the musicians recently announced Textures comes to an end. The scheduled 6th album `Genotype’ will not be released but the band will officially say goodbye with a Farewell Tour this fall. HeadBangers LifeStyle talked with guitarist Joe Tal about this unexpected decision and recalls the highs and lows of their career. 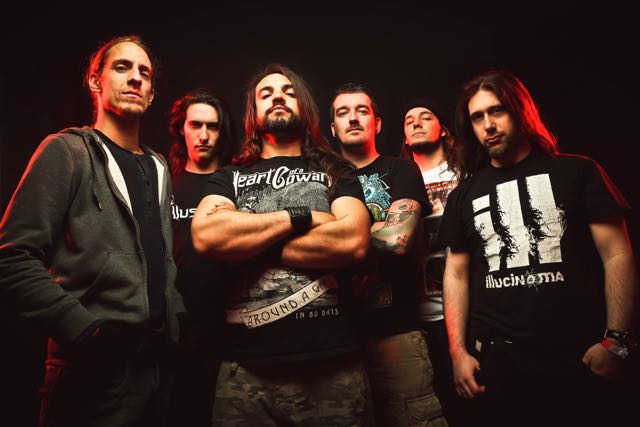 Textures have been around since 2003, when they released the debut album `Polars’. Why the decision to disband the band?
,,It`s a combination of personal and logistical reasons. Logistically it`s hard to make plans in TEXTURES due to day jobs, family life and the fact all band members are living spread over The Netherlands. Certain people in the band just had enough and want continue to the “next phase in life”. Out of respect for the rest of the band members` privacy I’m not going into the full details of the break up. Although the decision to split was not a joint decision it`s important to mention that there`s absolutely no animosity between the band members and that we`re all very good friends.’’

Was it a hard or an easy decision?
,,Since it wasn’t a joint decision for some people it was a bitter pill to swallow and for others it wasn’t.’’

Did you see it coming?
,,If you mean the band splitting up, then yes, but I expected it to happen after `Genotype’.’’

What were the reactions from fans, people you work with and other bands to this decision?
,,We expected a lot of people to get angry but the majority of the responses was not like that at all. The overall vibe was of course people’s displease and disappointment mixed with much gratitude for all the music the band has put out along the years. So it`s bitter-sweet.’’

Did you make a specific plan how to say farewell as a band?
,,Except the Farewell Tour we`re still working on a few surprises. I hope we can get them off the ground before we “close the shop”.’’

,,Since it wasn’t a joint decision for some people it was a bitter pill to swallow and for others it wasn’t.’’–Joe Tal

What do you consider as the highlights in Textures’ career?
,,Some of the band’s highlights were signing to Nuclear Blast Records, touring the US and the Far East and playing major summer festivals in Europe.’’

What is your personal highlight?
,,For me, playing the main stage on Hellfest and Fortarock.’’

What was the downside for you being in a successful band like Textures?
,,When you’re in a touring band there are periods you’re just not so much at home, so sometimes you don`t see much of your wife and kids.’’

When you look back on the albums Textures released, what is your conclusion about the musical development?
,,I`m extremely happy because there was a musical development. Each album had it`s own sound, own style of riffs and each album introduces new elements, which we haven’t experimented with before. I really like that the band didn`t try to make the same album again and again.’’ 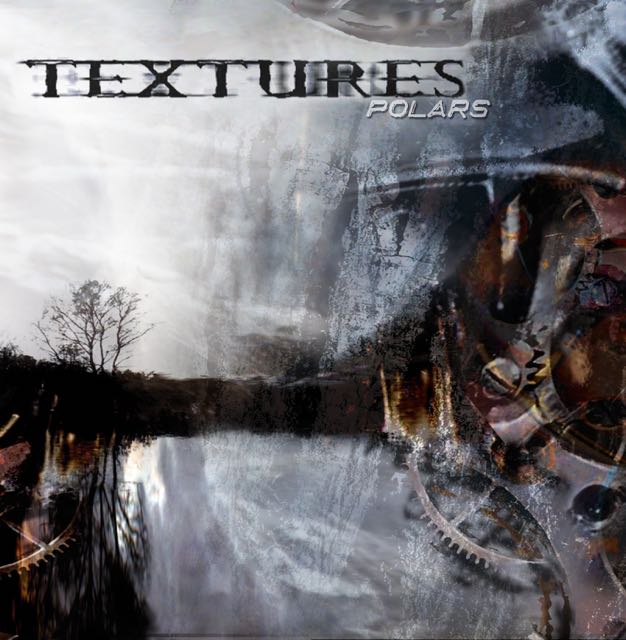 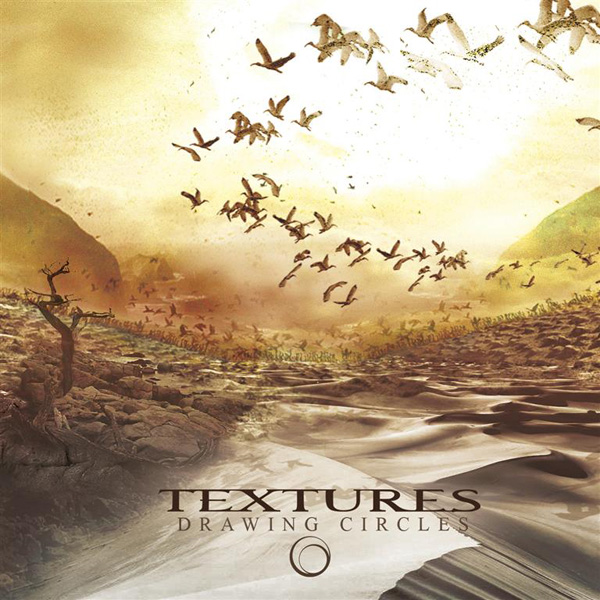 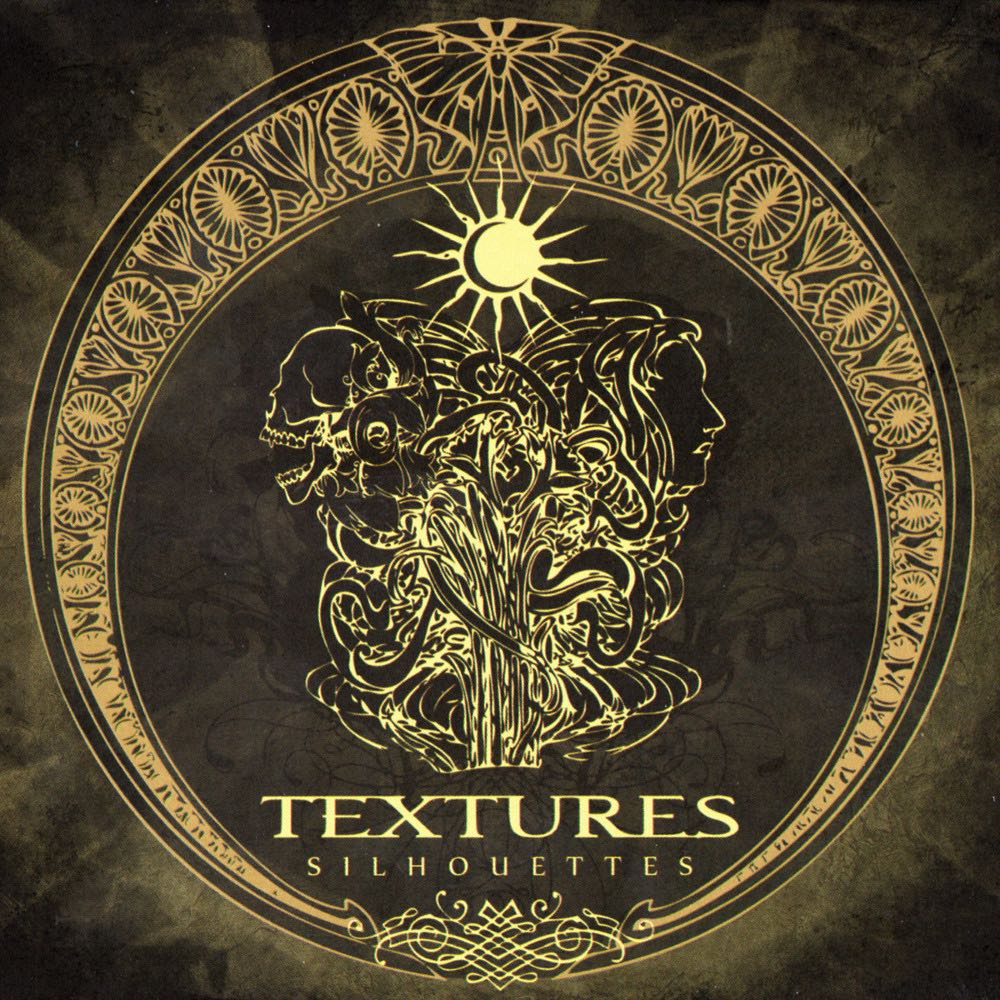 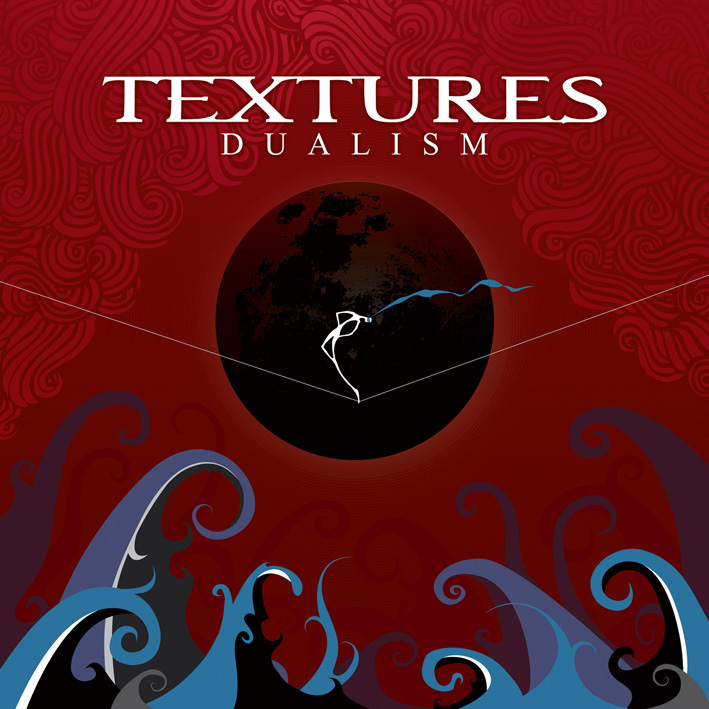 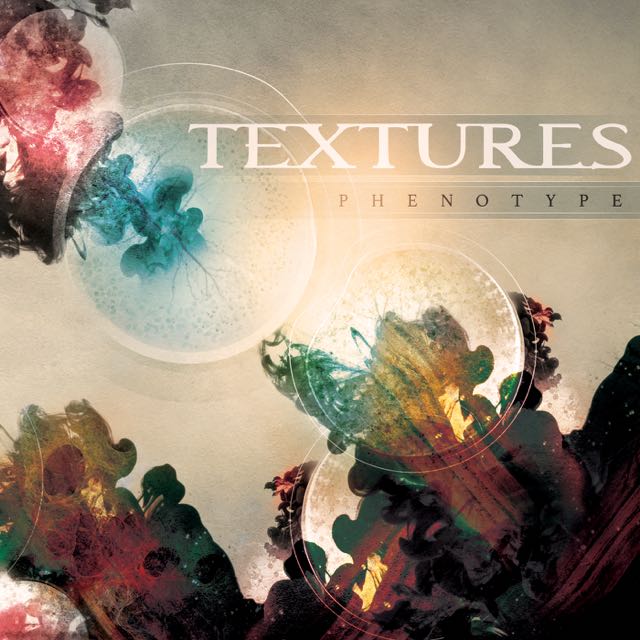 Do you feel Textures got enough credit for their work?
,,I don`t know if that question is for me to answer. We made music for the sake of making music, but we were never a full on full time band. So it kind of make sense that we are less known, less successful or less credited than other bands in our genre of music.’’

In what way has Textures marked the history of Dutch metal?
,,Well, the main export of Dutch metal was/is mainly female fronted metal …so yeah… we`re not a female fronted metal band…in that way 🙂 But in all honesty, without “blowing my own horn” I think it`s mostly the musical innovations of the first few albums. In the early 2000`s not many bands were playing that kind of music. Poly-rhythmic prog metal/metalcore (or Djent as some people call it…we never liked that term) became popular only around 2010. We like to think that we helped to start the revolution.’’

Most horrifying thing the band ever experienced on tour.
,,To my recollection nothing horrifying has ever happened on tour.’’

Is there an ultimate Spinal Tap moment of Textures to mention?
,,There has been a few: a band member running off stage in the middle of a song because he had diarrhea. Once we had to stop the tour bus because the same band member had diarrhea again and he had it outside right next to Ceausescu`s palace in Bucharest Romania, pretty symbolic.’’

,,I also think that the popularity of our style of music is slowly passing away.’’–Joe Tal 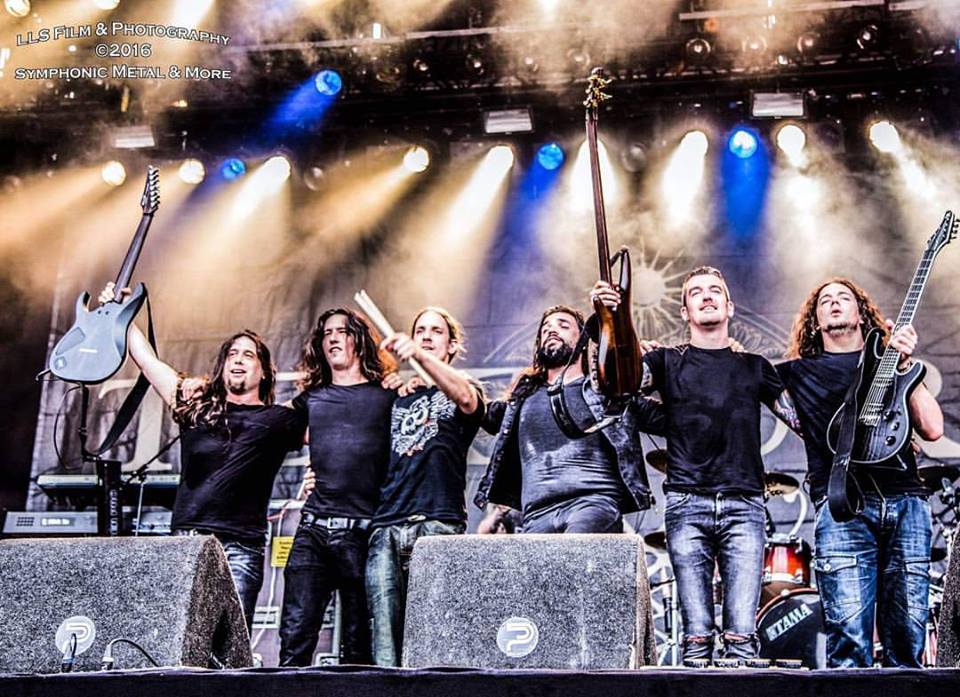 What is your advise to young musicians?
,,Try not to sound like anyone else. I know it`s hard but try to find your own voice and sound.’’

Did you already spot Textures’ successor?
,,I haven’t really looked around. I also think that the popularity of our style of music is slowly passing away.’’

What activities/jobs will keep you all busy after Textures?
,,Except the jobs we already do (music teaching and production, multimedia…), most of the band members will still be busy making music in other bands and projects, so keep your eyes and ears open.’’
—
Header photo by Tim Tronckoe