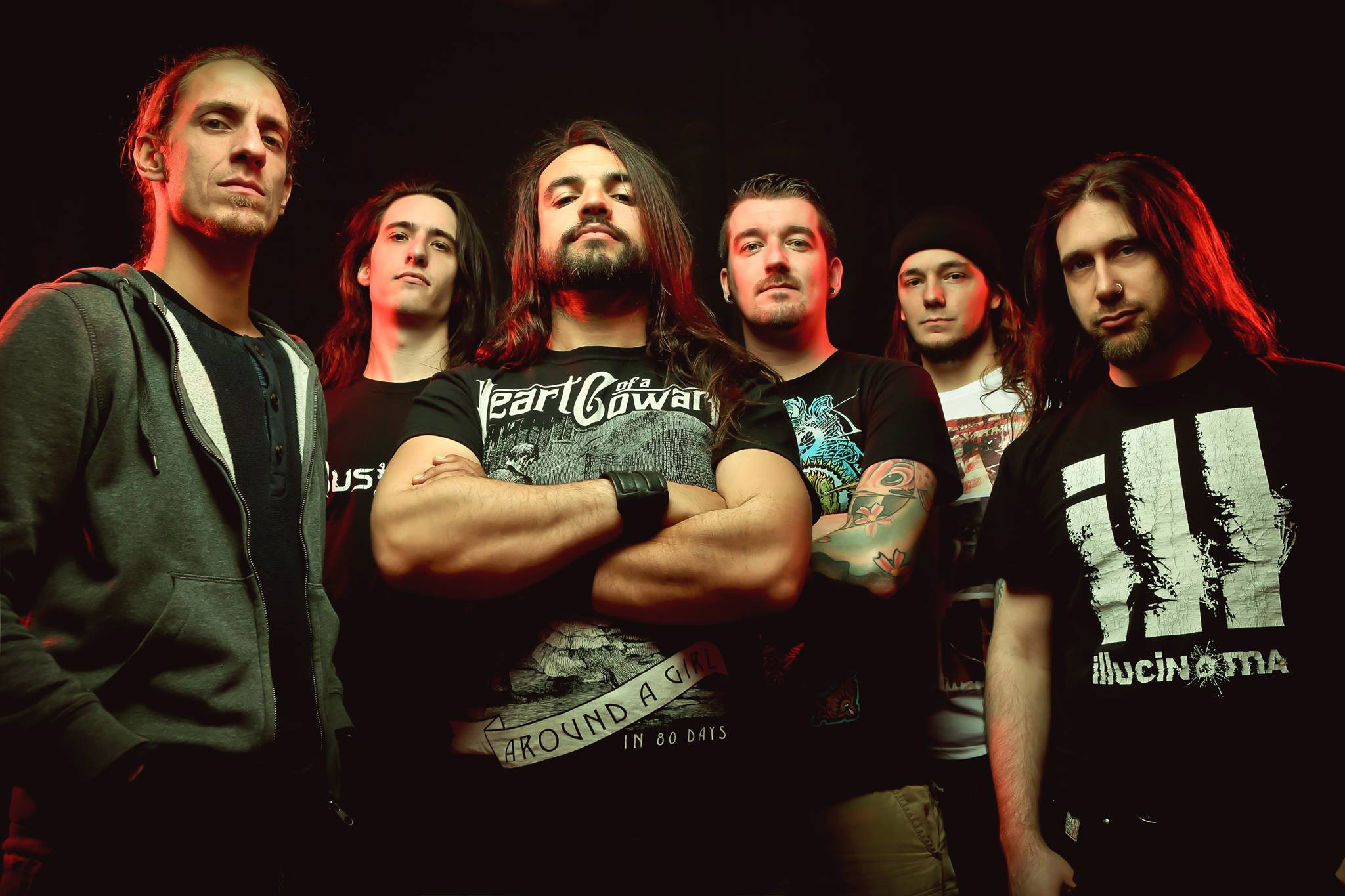 Dutch metal band Textures has a long history. Ever since their first release ‘Polars’ in 2003 they are considered an influential band. Between their previous album ‘Dualism’ and current release ‘Phenotype’ there is a five year hiatus. Co-founder and drummer Stef Broks tells HBLS there are good reasons for that. As well as there are good reasons for already announcing a new album for next year. 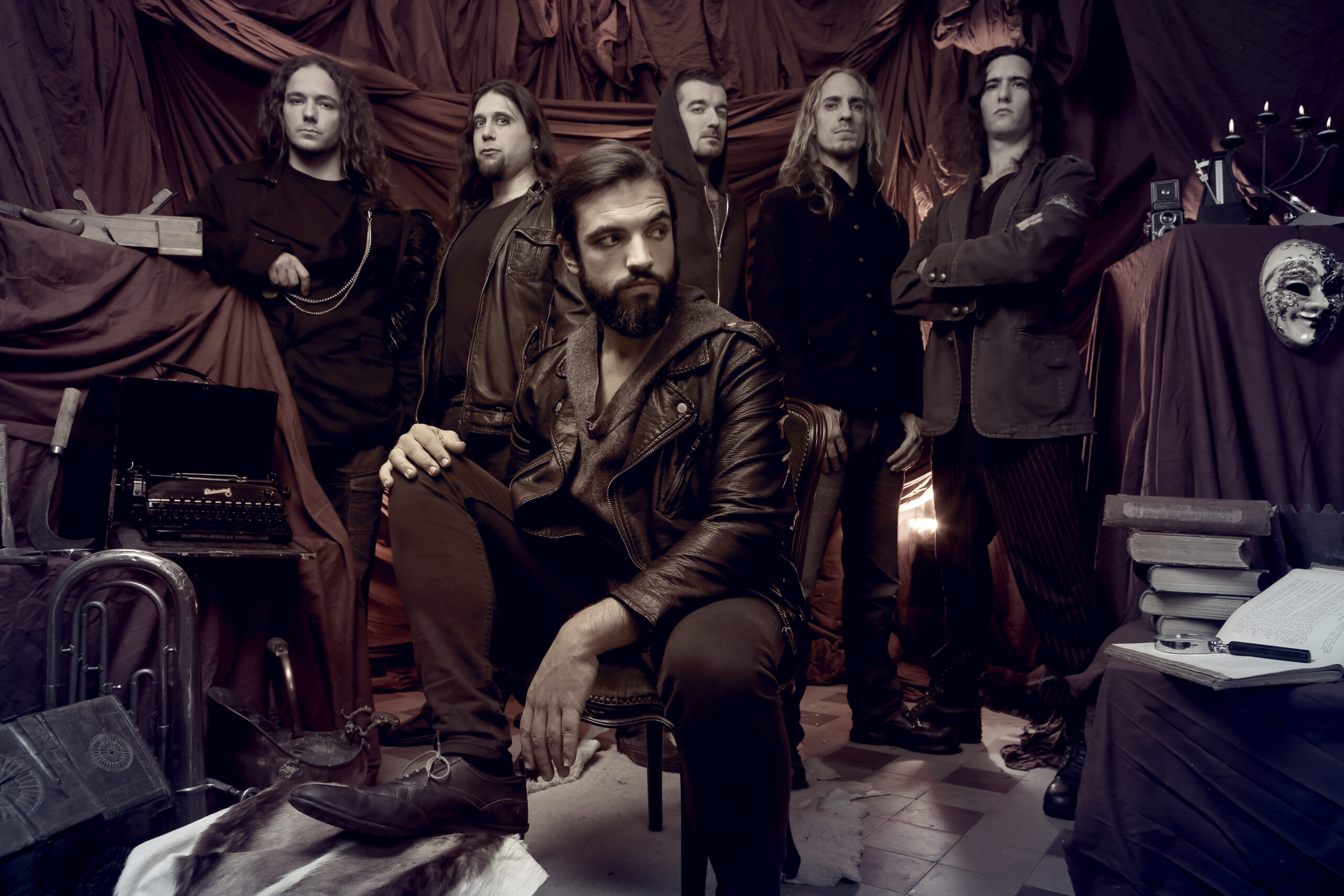 ,,Textures always releases something new and if we don’t have anything to report we simply won’t release anything. We never released anything for the sake of releasing it. This time we had something to tell and the new members brought a new vibe and a lot of new ideas with them. With this band all members contribute, there is no place for egos; it’s all about the collective. I must say that the friendship has never been closer and I think that is cool.’’

Does the music of Textures have to fit in a certain framework?
,,No, absolutely not. As co-founder I can say everybody’s input is as important, we make music together and the style is secondary. Now it is metal but it could have been soul or electro, although we would have changed the name. Luckily it all fits under progressive metal.’’

Do you think about your fans when you write new music?
,,No, first and foremost we must love it ourselves. We believe that our fans believe in us and we are grateful for that.’’

This time Textures worked on two albums simultaneous ‘Phenotype’ and ‘Genotype’. That’s pretty ambitious.
,,Ambitious because we didn’t simply want to release a fifth album, it should be special. The idea was a double album but that was shot down by Nuclear Blast so now we have two albums. It is a reversed diptych. Genotype, the origin, is a biological term for inherited instructions of an organism while phenotype is the result of the influence of environmental factors and the interactions between the two. We first release ‘Phenotype’ simply because it was finished first. The second album will contain just one long track. When we started writing we came up with so many bits and pieces which we put together. After that we started working on these ideas and we developed songs, which went a lot faster. So on ‘Genotype’ you can hear the root material of the songs you hear on ‘Phenotype’.’’ 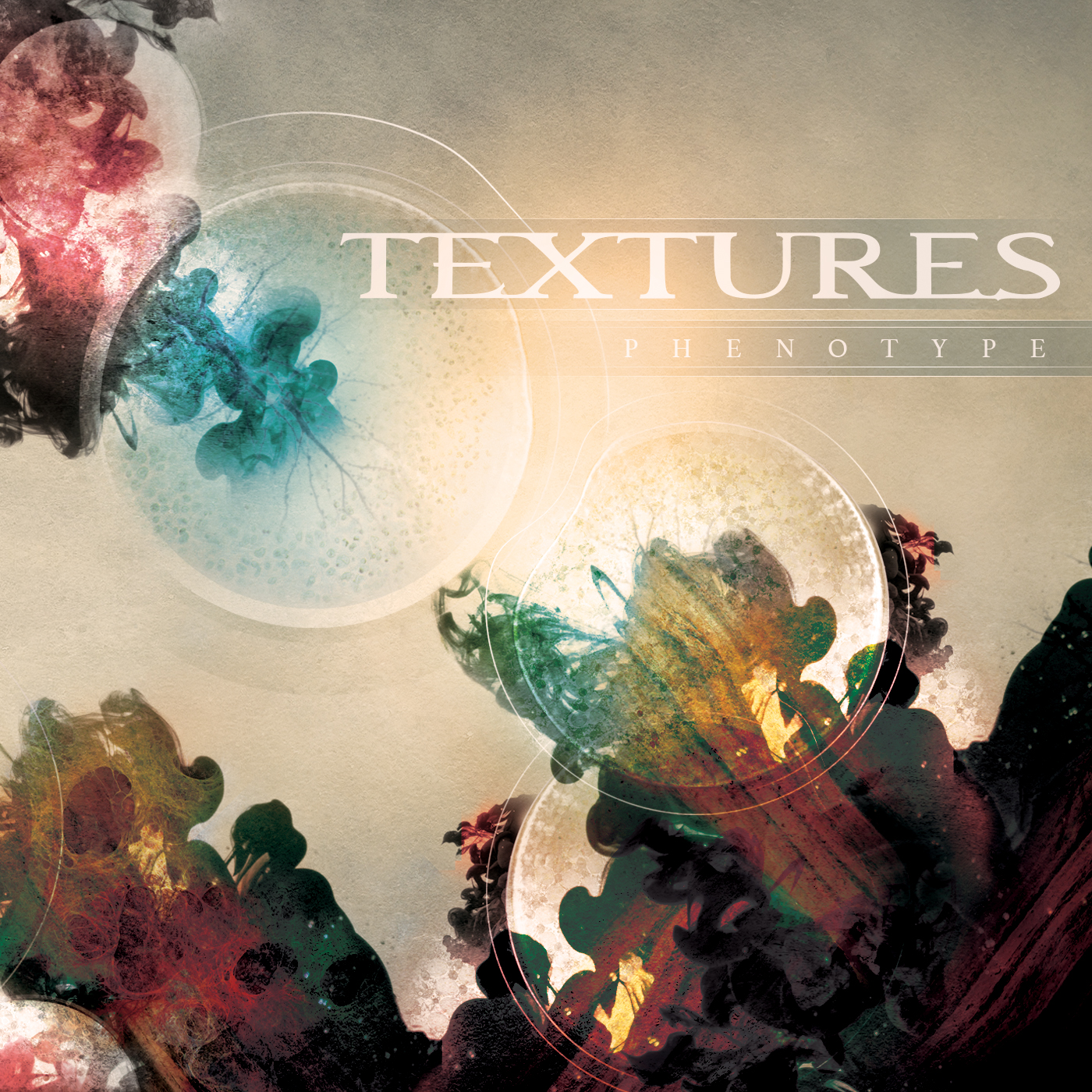 So these albums are a real team effort?
,,Yes, by six people in one band. It’s very unusual that everybody writes. Uri Dijks, keyboardist, writes lyrics, I write guitar parts, others write drum parts and that’s the great thing about it. The piano piece ,,Zman’’ came from an original idea done by our bass player Remco Tielemans on classical acoustic guitar. Uri composed the piano piece and after that ,,Timeless’’ was written.’’

What is your ambition with Textures?
,,This, making new albums that last forever. A legacy after we’re dead. I’m not in it for the fame or success but for the music.’’

You are also a music teacher at the Conservatory and several other schools. What is it that you want to teach your students?
,,That they should be open-minded. Guitarist Bart Hennephof and I are open to all music as long as it is honest. I am not so fond of the attitude in hiphop but everything else I can handle. Isn’t that the challenge in life? Be open to new things, new experiences, not only in music but also in general. We tend to stay in our comfort zone but if we want to grow we need to be open-minded.’’

What are you most proud of with Textures?
,,The fact that we are a group of friends that play in a band together. I am also a band-coach at schools and I noticed that that is something unusual, there are no ego’s involved and that makes me proud. We never have childish issues and of course we don’t always agree with each other but we never have huge arguments.’’

What was the moment you knew you wanted to become a musician?
,,My parents were real music lovers. My dad even imported the first Pink Floyd album who back then made spooky, dark music and the pop encyclopaedia was always on the table. As a young kid I already went to shows of Pink Floyd and Jeff Buckley and when I was around six years old I drummed along with ,,Sunday Bloody Sunday’’ on cardboard boxes. When I was fourteen I already was in a band with Bart and we had a drive. Instead of going out we went into the rehearsal room and practiced. When I was sixteen I bought a Gorefest cd, showed it to my mother and told her they were on Nuclear Blast and one day we would get there too. All these dreams came true. We also played with my old idols like Sepultura and Meshuggah. It was pretty heavy to achieve that. Usually when somebody finishes the Conservatory it all starts; but instead I already done it all basically because we worked very hard. I am still making new dreams.’’

What new dreams do you have?
,,When you are around thirty you start to see things in perspective, other things become important as well. I started a music school and I am the proud father of a son now. That all comes with new dreams attached, other priorities. Making music is an ego thing but it is not everything. There was a time I behaved like a spoilt brat because everything we did worked out great, I became arrogant but hopefully that has changed.’’

How annoying is it when something doesn’t work out the way you want?
,,I used to become sulky but nowadays I analyze, understand, see it in perspective and became calmer.’’

Every Textures member has a different job. How difficult is it to align the agendas?
,,Difficult but we have to because you can’t make a living from it. After we saw how other bands reacted during tours we already decided back in 2007 that we didn’t want to become a full time touring band. We all have a personal life, most of us are self-employed so we manage. We don’t tour that often because every tour must be special. Rather than going for the money we choose for the shows that will have the most impact.’’
—
Check out Textures official website and Facebook page