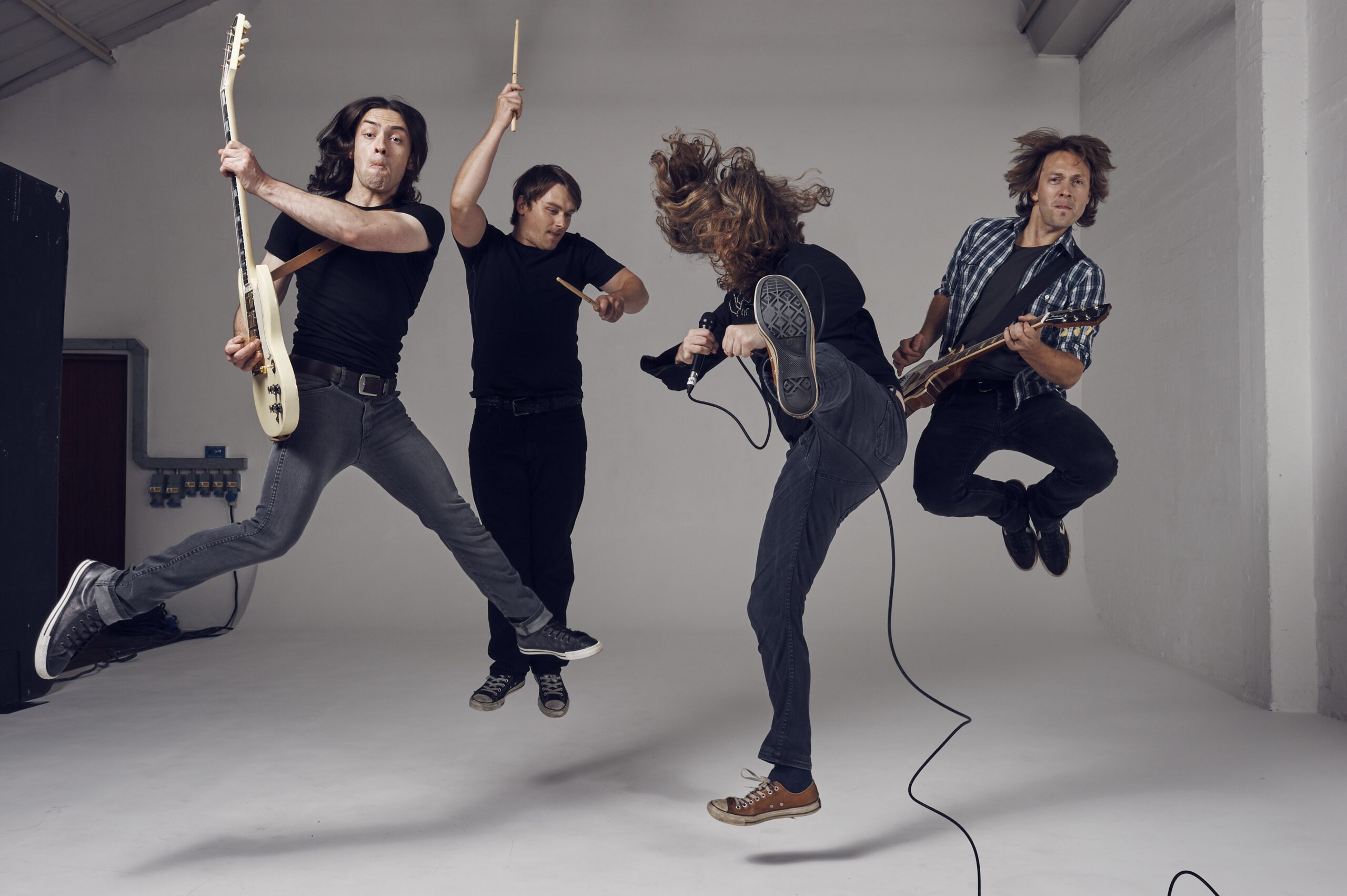 Irish blues rockers The Answer found their musical roots in classic rock, especially from the seventies and eighties, which brought them great success after launching their debut CD `Rise’ in 2006. Massive touring over the years with cream of the crop in rock acts, such as AC/DC, Deep Purple, Rolling Stones, The Who and Whitesnake, helped the band to establish their name as well as the release of 6 studio albums so far. This year The Answer celebrates the 10-year anniversary of `Rise’ with the release of an anniversary edition of this highly acclaimed studio album. The Answer also took the opportunity to play at various festivals this summer, like the Alcatraz Metal Festival in Belgium. Right after their gig HeadBangers LifeStyle had the opportunity to talk with singer Cormac Neeson and bass player Micky Waters about their Alcatraz experience. 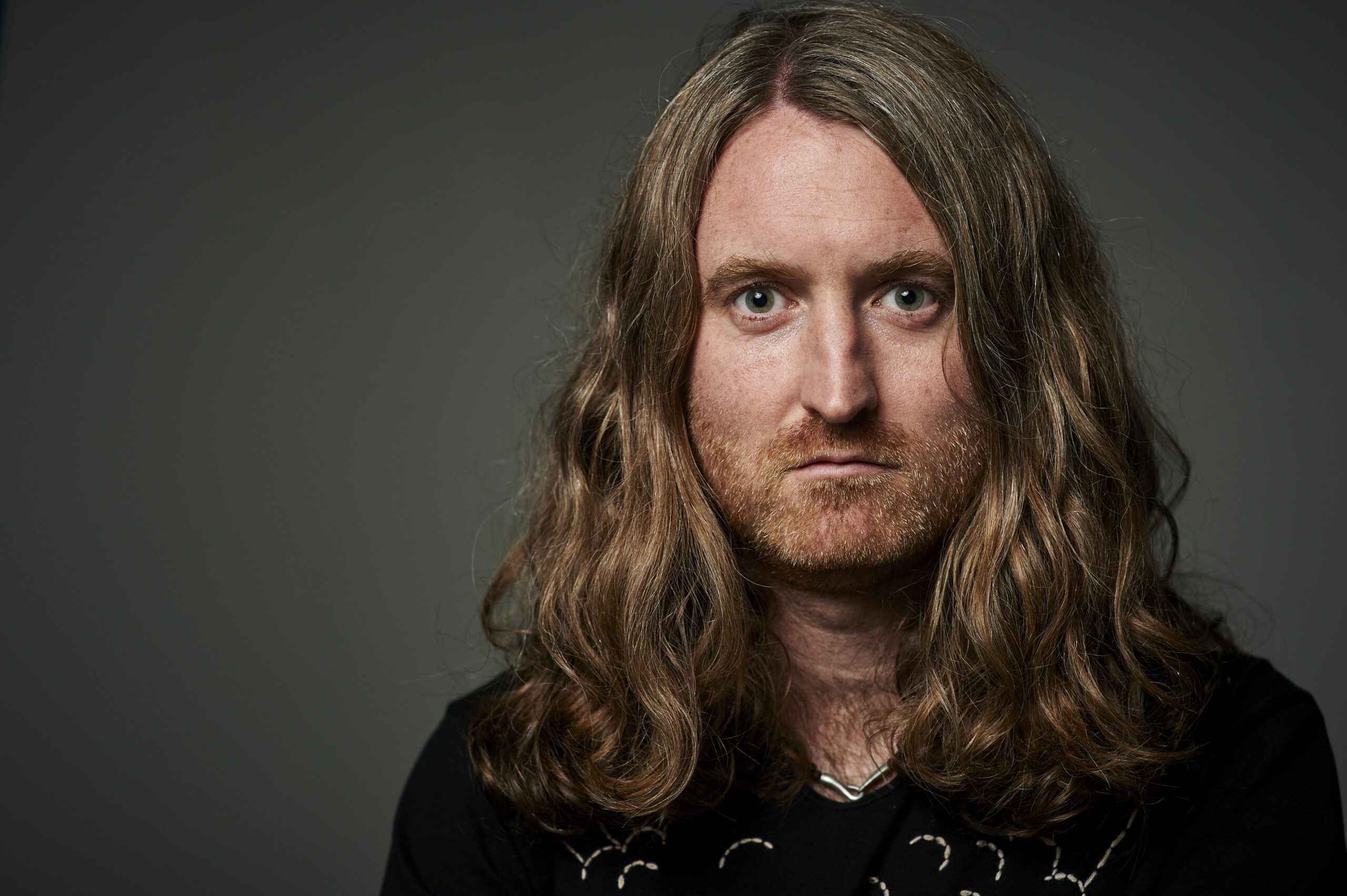 How was it to play at the Alcatraz Festival?
Cormac: ,,It was good. Until we arrived I didn’t realize it was a full metal festival. So we were like `shit, maybe we should play some heavier material’.’’

Were you afraid not to fit in?
Cormac: ,,Well, a little bit, but we play at a lot of festivals and in the end you gotta get up there and just present what you do. You can’t really compromise your sound because of whatever type of festival it is. Genuinely we think most of the hard ass metal people appreciate some blues rock and a few new material we played today, which sounds a bit more Celtic. Yeah, people were into it so it is all good.’’
Micky: ,,Yeah, I enjoyed myself today. I was just waking up to be honest (laughing).’’

What do you like about playing at a festival?
Cormac: ,,It is just great to connect with new people because with festivals you know you are playing in front of people who know all your songs and wearing your t-shirt but there are also a lot of people who are kind of like `who the hell are these Irish dudes’, you know.  And whenever you go, there is people involved, clapping their hands, singing back your songs and you make that connection you can only make on a festival full of open-minded music fans. That’s what it is all about.’’
Micky: ,,Playing at Alcatraz reminds me of a mini Hellfest. It is a very similar kind of vibe, which I like. I love that festival. We played there twice. It gives you that proper bake festival experience you hope for it. And I got that vibe from this place now.’’
Cormac: ,,American festivals are a little bit different. There will be a massive stage and maybe ten thousand seats and then a barrier, but a mile behind the seats, where everyone stands, the cheap ticket area. It is quite bizarre.’’
Micky: ,,When we did a few American festivals last year there were even members of the army in the audience recruiting people for the army.’’ 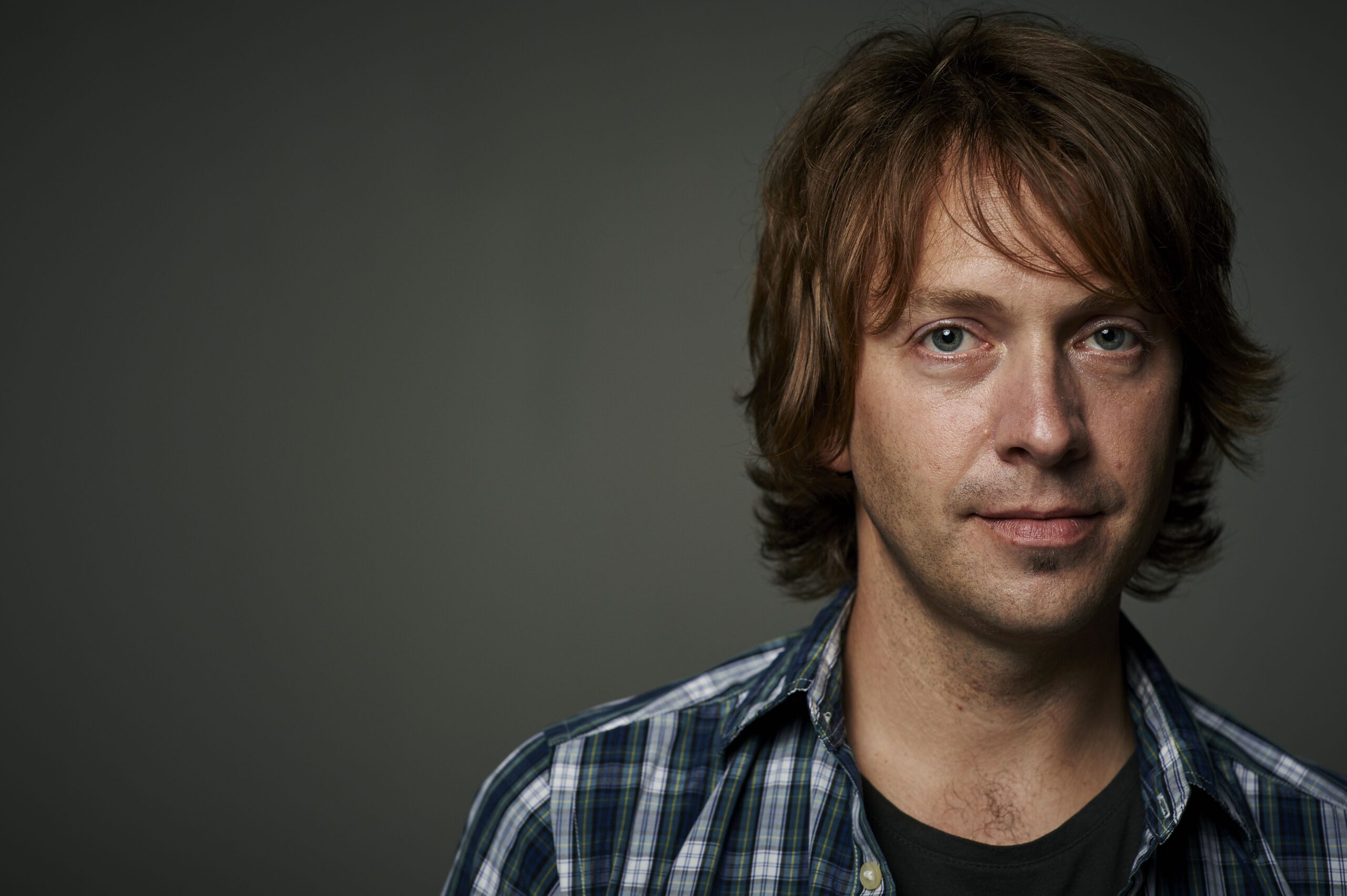 How different is The Answer when playing in a club?
Cormac: ,,Of course we are the same and we got the same energy but with a club show, like in Cologne where we just played, the place was packed and people were literally in your face. So it is different when people can touch your guitar or when you stand on a big stage and you have to try to connect with people.’’
Micky: ,,I think every band is going to be different, for instance if you are going to see AC/DC in a club it would be a totally different experience comparing to a headlining show on Alcatraz, you know. You kind of need to just slightly tweak your approach a little bit but wherever we play, we always get up and give everything we got and try to ensure that our audience goes home entertained.’’

What is the success formula of The Answer on stage?
Cormac: ,,I think making the audience feel that they are part of the show. It is not just during the show but we are very much a band who tries to let our fans know that it is a fifty-fifty deal. We can’t do it without them. You want to make sure that they feel that they are part of what we are doing up there and that they are involved, singing back the songs and get a bit of interaction going on. Especially on a festival you want to have a good time and feel the connection.’’ 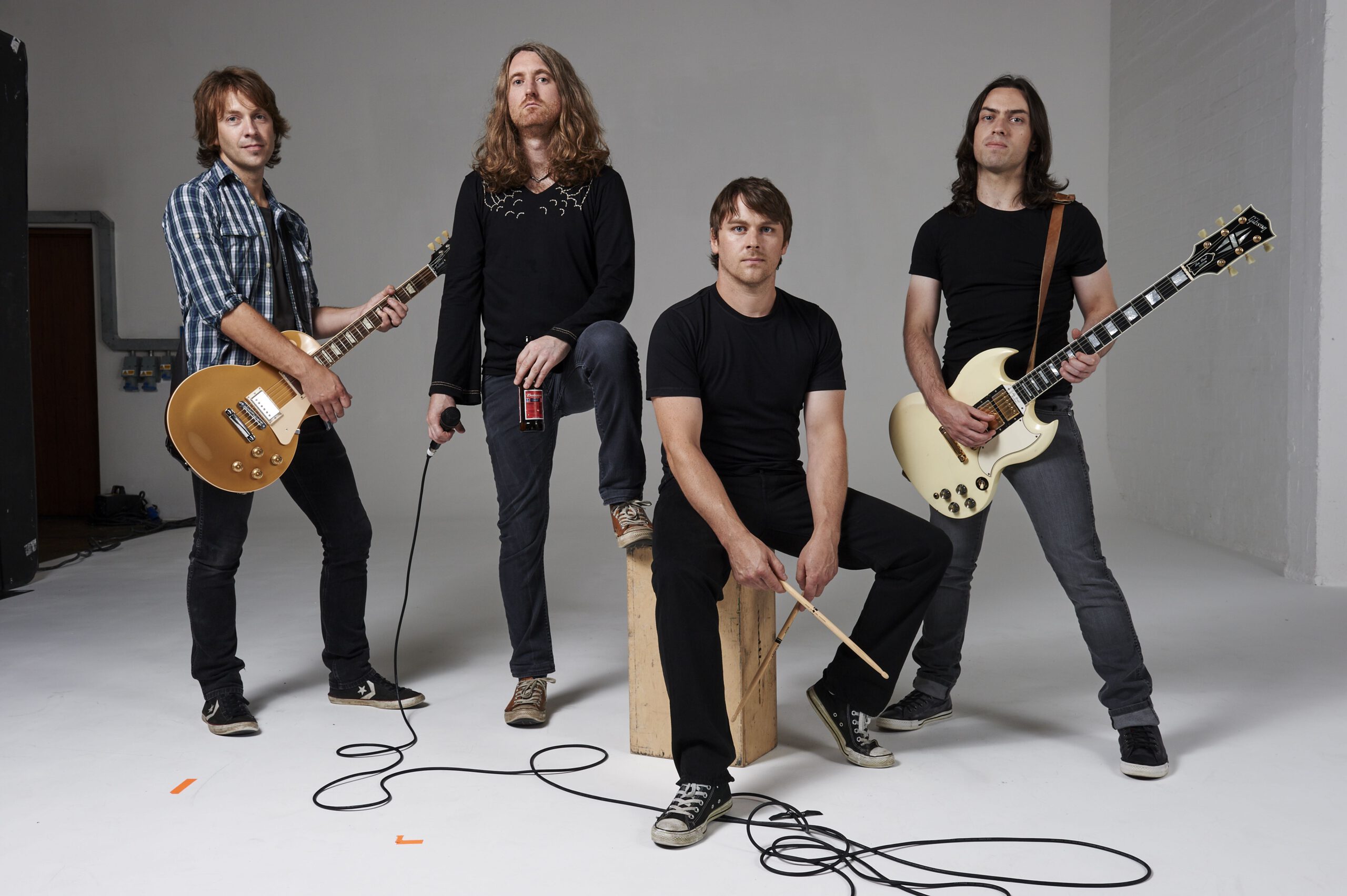 If you could start your own festival what would be your dream line-up?
Cormac/Micky: ,,Black Crowes would be on there. Lynyrd Skynyrd, Rolling Stones, AC/DC, but only if they got Brian (laughing). The Answer as headliner and Rush for the after show party (laughing).’’
—
Follow The Answer on Facebook and their website
Photo credit: Charlie Gray